'The King: Eternal Monarch' explores the idea of whether true love can transcend even parallel universes.

It is only near the end of episode one of the new K-drama The King: Eternal Monarch that the characters played by Lee Min-ho and Kim Go-eun finally meet.

But this brief first encounter is what will ultimately hook audiences to the show as it alludes to the unfolding of the drama’s major mystery, as well as a fun-filled romance between the two individuals who are complete opposites.

Since he’s violating Seoul’s traffic laws, she stops him. However, he tells her he is a king from another world.

Naturally, Tae-eul is not buying any of the gibberish Lee Gon is spewing. But, unknown to her, Lee Gon really did travel from a parallel universe and he has been searching for Tae-eul for the past 25 years!

While Lee Gon is happy to meet her in person, the practical Tae-eul is far from thrilled to be dealing with the man who calls himself a king. This particular scene, as it happens, is Lee’s favourite from the series. 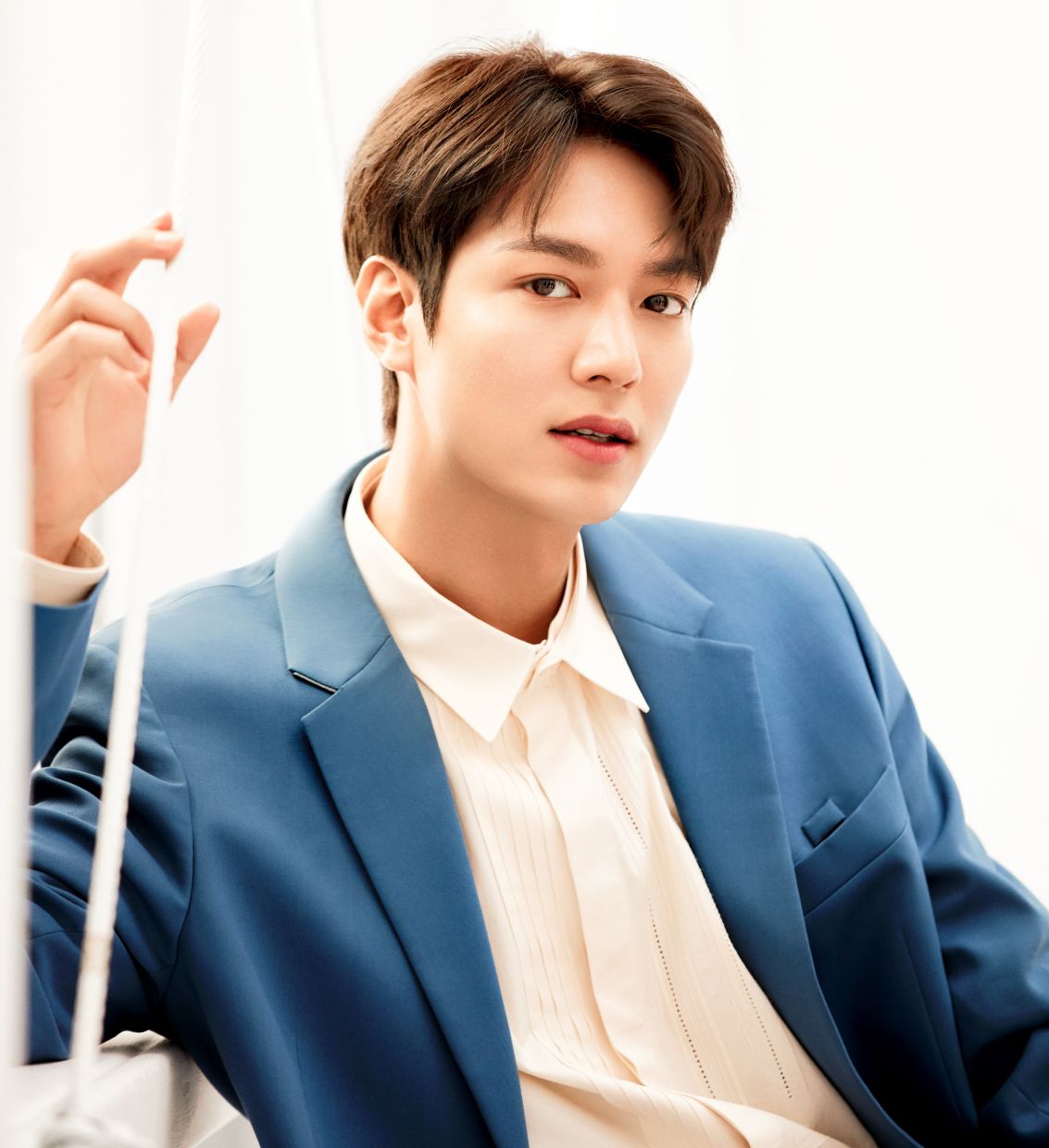 Lee makes a return to the entertainment scene after a three-year hiatus.He shares this during a video conference interview from Seoul, South Korea, and explains the significance of the moment.

“Tae-eul has taken up a great portion of Lee Gon’s life. She is somebody Lee Gon has long imagined and thought about, ” says the 32-year-old actor, who makes a return to the entertainment scene after a three-year hiatus, having been enlisted in the South Korean army from May 2017 to April 2019.

Lee goes on: “And even after they meet for the first time, she continues to consume a big part of his thoughts. I would say that from start to finish of the story, Tae-eul takes up about 70% of Lee Gon’s mind.”

Like any good K-drama, Eternal Monarch knows how to play on the humorous and touching moments that come as a result of two very different people coming together.

This series, however, offers a love story like no other in that these characters exist in two different universes, pushing the envelope on the theme about love transcending space and time. The two settings sometimes confused even Lee. He confesses “When I read the script in the beginning, there were times I didn't know which parallel world events were taking place in.

'However, viewing it on screen made it much easier to understand. I also read mathematician books and listened to physicist lectures (to understand better).”

Kim adds: “This drama is one that gets more fun with each episode, so it’s important to watch from the beginning. There are many dual roles, so look out for those, as that will be fun too.” The 28-year-old actress who starred as a plucky teenager in love with an ancient immortal in the hit 2017 series Goblin, gets to flex her acting muscles even more for Eternal Monarch. In the show, she has one of those dual roles.

Besides playing the tough cop working in the violent crimes division, Kim also plays the character Luna who exists in Lee Gon’s universe.

Unlike the confident and strong Tae-eul, Luna leads a sad life – this troubled person makes a living as a criminal and is often on the run from the law.

The actress says: “Playing the dual roles, which is a first for me, was a lot of fun because I got to play two very different personalities in one show.

"Besides the process of imagining how they would be different in terms of their outer appearances, I looked into the way they talk, the kind of energy they give off and so forth.

“Although it was fun, it did kind of put a certain level of burden on me during filming. But now, I’m just really curious to see how it all worked out.” While both the actors have worked with Eternal Monarch’s famed writer Kim Eun-suk before – he in The Inheritors, and she in Goblin – this is the first time Lee and Kim are paired together.

On working with Lee, Kim says: “He has a good personality. When beginning a new project there’s usually an awkward period, but I didn’t really feel (there was) an awkward period between us. I think we got close quickly.

“And I received a lot of assistance and consideration (from him).”

Likewise, Lee compliments Kim’s acting range: “Kim’s strength is how the expression in her eyes can change in a moment. It can be intense at times and innocent at other times.

“Her spectrum with other projects such as Chinatown and Goblin has been broad, and I understood why when I saw her expressions.” Lee, last seen in the 2017 series The Legend Of The Blue Sea, is especially excited for the global audience to watch Eternal Monarch.

He states: “The barriers that content had before have now all fallen down and are disappearing.

"And because of that, I am more drawn to drama series and projects that can overcome the language and cultural barriers... stories that are relatable and universal to a wide variety of audiences.”

Although Eternal Monarch falls in the fantasy realm, it is grounded by political intrigue, power struggle, crimes that are not uncommon in real-life, and the ever perpetual personal struggles of many in trying to find one’s place in the world.

As Korean dramas continue to be competitive in the global market, Lee hopes to also grow as an actor and be able to work on as many amazing future projects as possible, starting with Eternal Monarch.

“This drama has a lot of different traits and is sometimes like an epic, a romance, and a melodrama. I hope everyone enjoys The King: Eternal Monarch while maintaining social distancing, ” Lee says.

New episode of The King: Eternal Monarch premieres every Friday and Saturday at 10.30pm on Netflix.

This 'Crash Landing On You' star has Malaysian blood