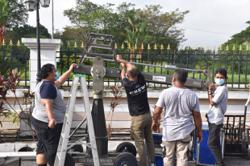 A filepic of young filmmakers shooting a scene. Photo: Agency

Datuk Kamil Othman, the former director general of National Film Development Corporation (Finas) and a lifelong film buff, emphasised there is a clear division in the different mediums in Malaysia’s entertainment field.

“I have never seen this industry united, ” he told Amir Rahim of Voice Of Young & Creative Minds Organisation during a live Instagram chat on April 22. The organisation, formed in 2018, serves as a platform to discuss issues related to the film and arts industry. 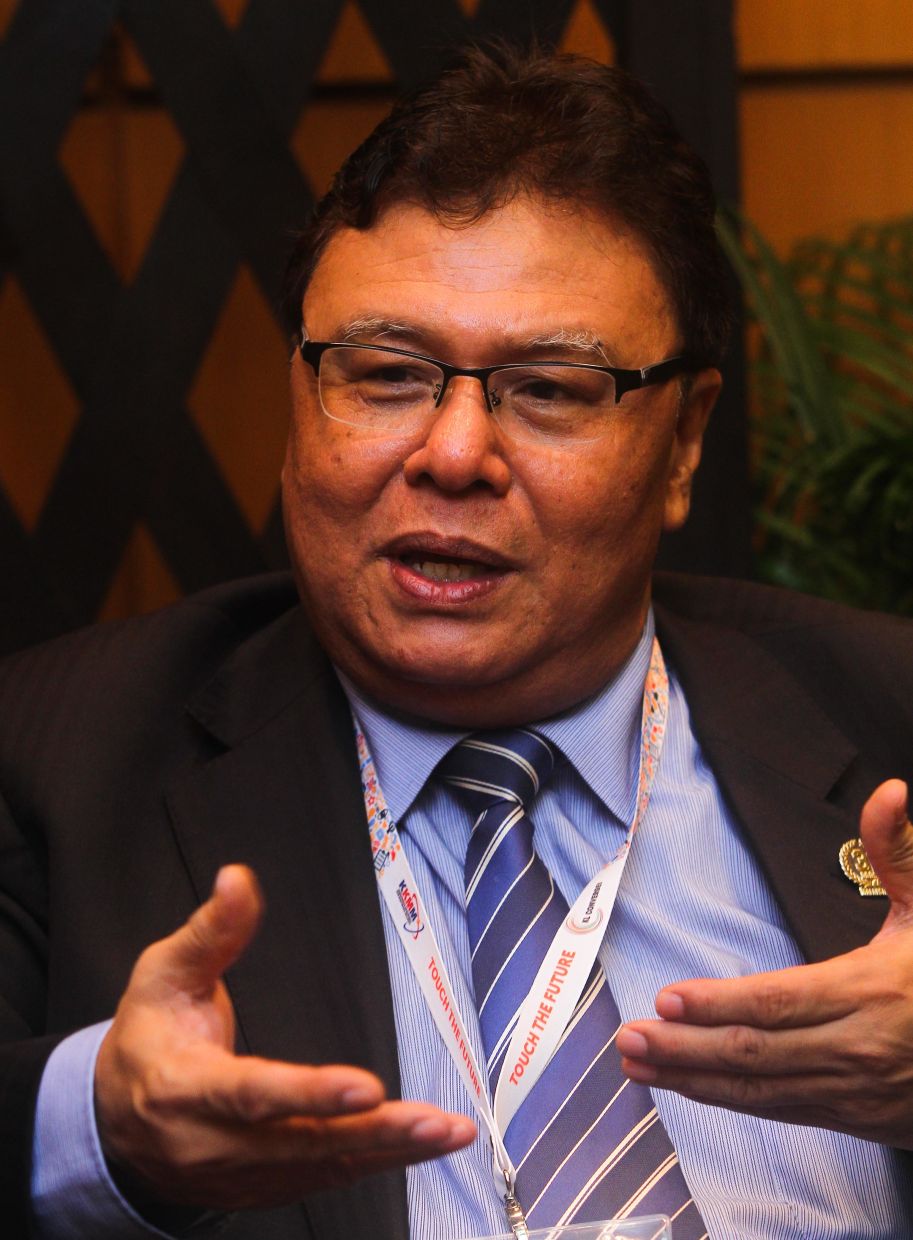 Datuk Kamil Othman. Photo: Shafwan Zaidon/The Star“Film industry is siloed; TV and theatre as well, they exist vertically. In my view, all the mediums should be connected. An actor, for example, should be able to move within the mediums.”

He also recalled that when he was with Finas as DG for two years, he observed that many filmmakers have never say good things to say about each other, which further hinders the growth of the industry here.

“The culture is such already... it’s difficult to pinpoint the root cause of this behaviour.”

While acknowledging the system is problematic because of the respective mediums’ history in Malaysia, Kamil offered a solution not unlike South Korea’s approach where its government decided to promote its cultural content as an export-focused economic strategy in the 1990s.

It has been a proven strategy what with the Korean Wave taking over the world, culminating with Parasite winning the Best Picture Oscar this year.

“When you want to make something, you have to think how it can go beyond Malaysia... I find the younger generation is able to think of world view because they grew up in a digital environment, in the Internet era.

“This is a possibility Malaysia can look at."

He added: “Right now, the way we tell our stories has not changed. Just look at how a makcik scolds her child in a Malaysian film, it’s the same as how it was before – the intonation and the line delivery are still rigid. Whereas in a Korean film, it all happens spontaneously." Is there light at the end of the tunnel for filmmakers in Malaysia after the pandemic is over? Photo: Agency

The economic approach is also, Kamil says, the solution for young fimmakers who are currently stuck in limbo due to the pandemic.

“We have to bring the economy part in... it’s all about demand and supply.

“During this Covid-19 pandemic, the demand is still there because we want to be entertained as we stay at home. So, the solution here comes from having the demand.

“Many of the components such as doing animation, scriptwriting, creating set designs and wardrobe designs can all be done remotely, at home. Now is the time to strengthen the demand for these craftsmen and talents who otherwise have no earnings. They have to ramp up (self-promotion) because TV station, for example, will always need content.”

Another point he brought up during the talk is how Malaysian filmmakers only rely on the money given to them by Finas.

“If you look at foreign productions, they work together with many production houses to make a product, with many companies contributing to the film’s budget.

“Here, one is limited by the money that Finas gives them. You get RM3mil, and that is all that he or she uses.

“We need to stop making excuses.”