RTM newscaster Farit Ismeth Emir died on April 20. He was 66.

The news was confirmed by his son Farzwa De-Attaher Emir or DJ Fuzz in a report by Astro Awani.

"He was known by his colleagues at RTM as Pak Ngah. He was an important figure there and I know he will be missed by many."

Besides being a seasoned newscaster with RTM since 1986, Farit is best known for being the voice behind the slogan for cigarette brand Dunhill in the 1980s, which went: 'Gaya, Mutu, Keunggulan'.

Farit, who hails from Teluk Intan, Perak, began as a hotel management graduate.

After auditioning and landing the job for the tobacco ad, Farit's career as a voiceover talent took off.

He leaves behind his wife and seven children. 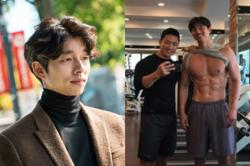 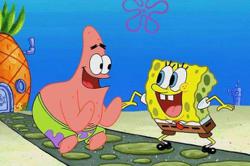 Patrick is getting his own 'SpongeBob SquarePants' spinoff