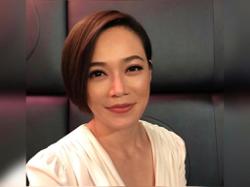 In Wet Season, filmmaker Anthony Chen is less interested in how doing the right thing can drive people into the wrong places.

Instead, six years after his first feature, he is confident enough to shove anyone who thinks they have him pegged far out of their comfort zones.

He tells a story in which its two main characters behave in inexplicable, irrational, downright silly ways, and he expects viewers to follow. And they should. 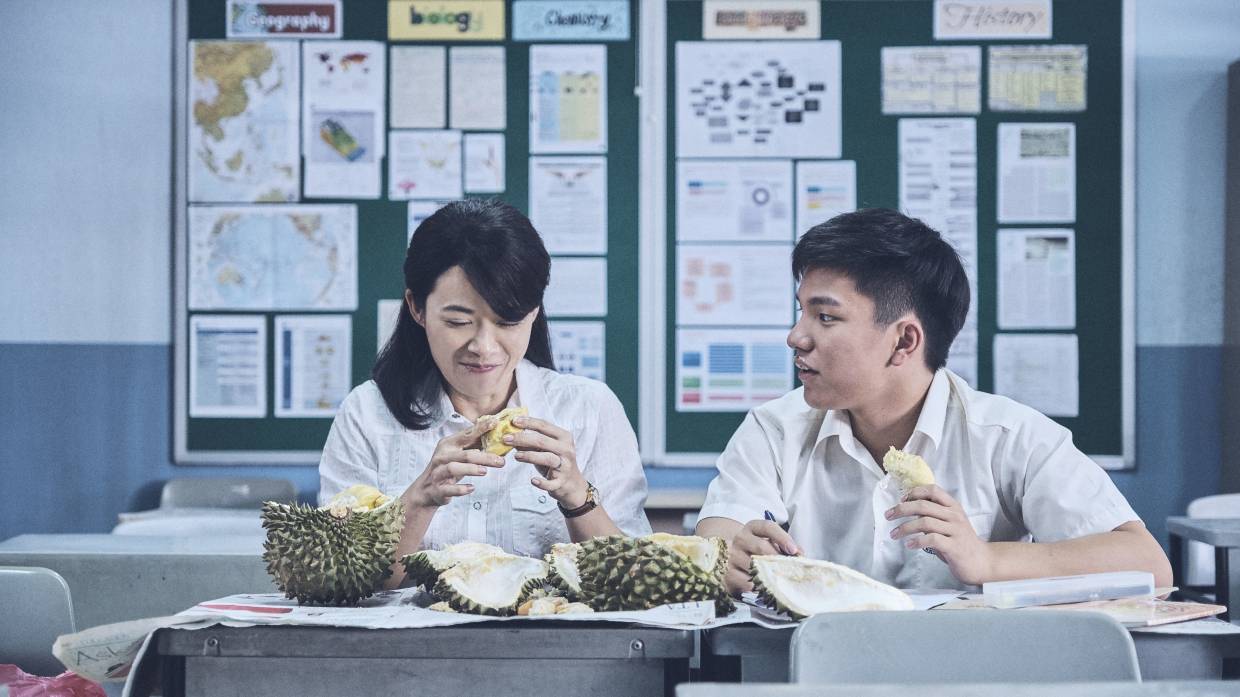 It is a big ask, but this ambitious new direction deserves everyone’s attention. Chen could easily have settled into a career making semi-biographical films about middle-class families – pardon the pun – weathering the storms of social and economic distress.

Instead, he has decided to get into the head of a woman entering middle age. She is struggling with questions about her place in the world. These questions include who she is as a sexual person.

Yeo Yann Yann’s Ling – a role that won her Best Actress at the Golden Horse last year – is a Chinese-language teacher in a system that treats her subject as a nuisance, an inconvenient roadblock on the path to academic success. She struggles to conceive with husband Andrew (Christopher Lee). Impregnation has become a job and a source of stress, as is taking care of her paralysed father-in-law, played with deep, wordless pathos by Chinese-language theatre veteran Yang Shi Bin. 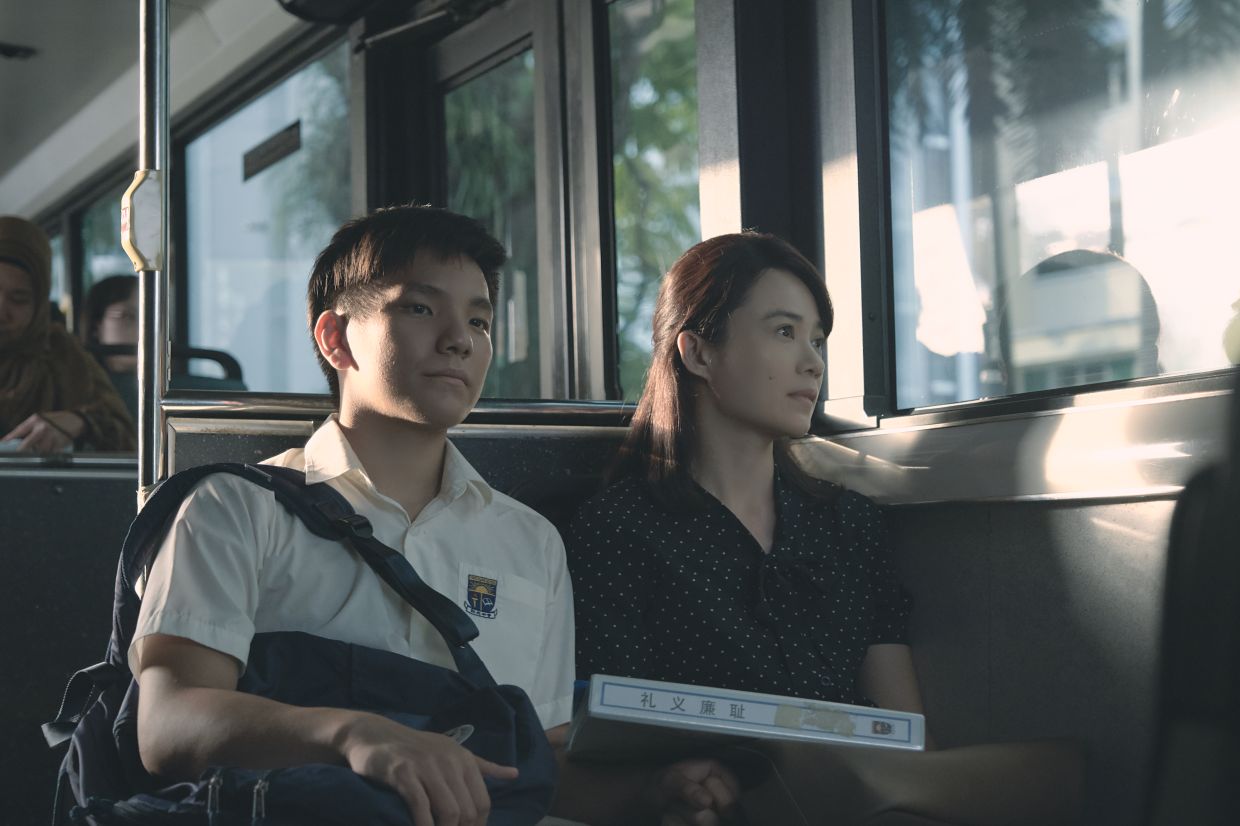 While remaining ever the steadfast teacher and dutiful wife on the outside, inside she teeters on the edge of a breakdown, but Chen is too good a storyteller to make it a straightforward story of therapeutic emancipation after she forms a friendship with student Wei Lun (Koh Jia Ler).

Loose ends, as ever in a Chen story, are never neatly tied up, but he makes Ling a compelling character worth spending time with, even as one might gasp at how she seems to have taken leave of her senses at certain points.

Chen lulls the viewer by creating a sense of the familiar – the routines of school, chores of the family home, the downpours that soak the streets – but he then makes the camera linger, without judgement, on scenes of intimacy that are joltingly painful to watch.

The swing from comfort to discomfort is not done to press buttons, or for shock value, but feel natural in the world that Chen has created. It speaks to his newfound powers as a storyteller. – John Lui/The Straits Times/Asia News Network

An ambitious new direction by Chen that deserves everyone’s attention

'Guns Akimbo' review: Most bonkers fun you can have while pretending to be offended 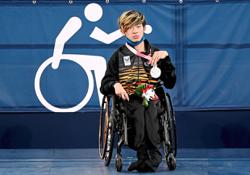