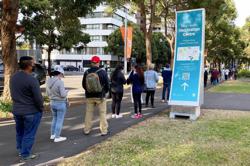 Echo & Narcissus, a ballet performance scheduled to be performed at the Damansara Performing Arts Centre, in early March, has been postponed to 2021.

In the local theatre and performing arts scene, the Covid-19 outbreak has affected attendance at some events.

For example, Echo & Narcissus, a ballet performance scheduled to be performed at the Damansara Performing Arts Centre in Selangor in early March, has been postponed to March 26-28,2021.

The performance was going to feature two principal dancers from the Hamburg ballet, as well as a renowned pianist from Poland.

When contacted, a representative from the ballet’s organisers Meadow Ballet Centre said the cancellation was regrettable, and the virus’s outbreak had cost them to waste a lot of time and money.

However, this was necessary in the circumstances, and they hoped to bring the show back next year.

Another place affected was Merdekarya, an independent music venue in Petaling Jaya, Selangor. 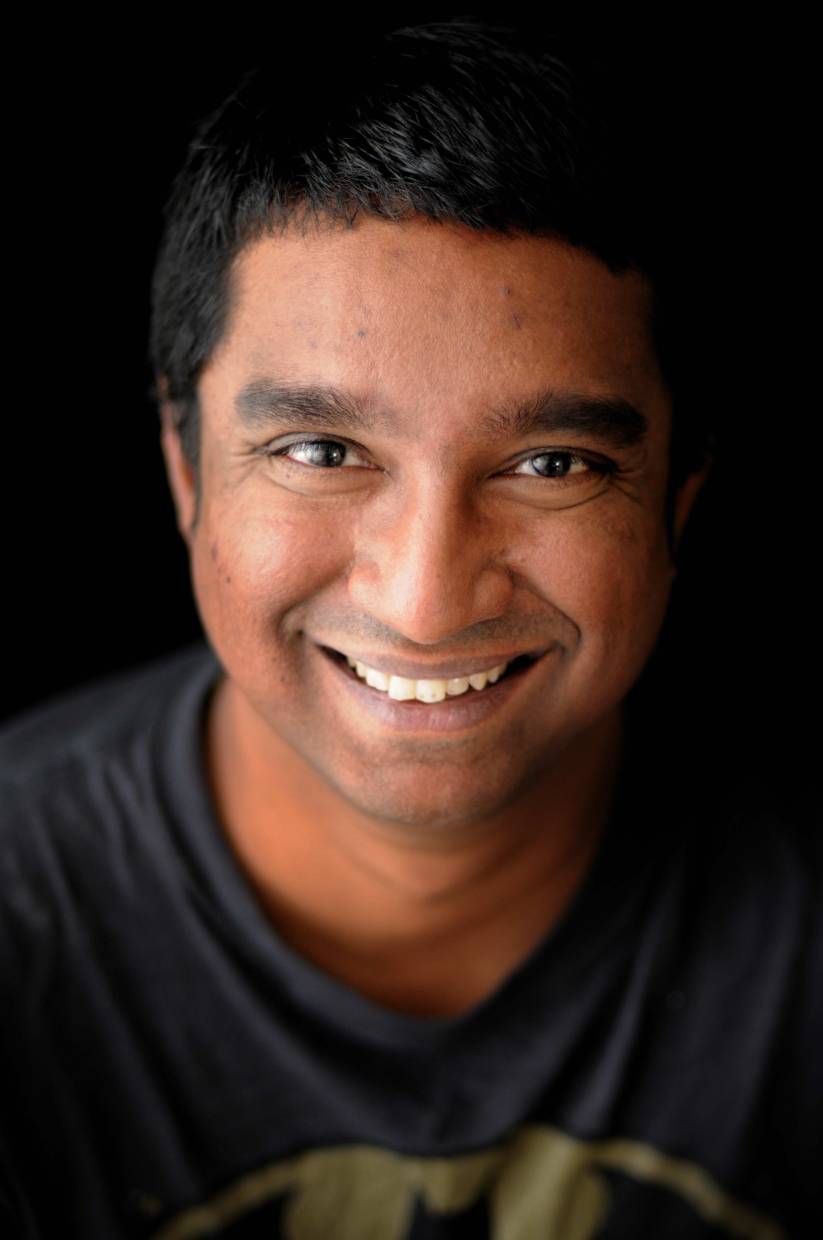 Independent music venue Merdekarya has temporarily closed due to dwindling numbers, says its founder Gomez.According to them, attendance at the venue had dwindled ever since the outbreak, and so they were temporarily closing. The venue will resume operation on March 3.

“It’s been painfully obvious to us that people haven’t been going out to gigs over the last couple of weeks. This has affected our business significantly. I think several other concerts and gigs have been either cancelled or postponed as well, and this has affected the income of musicians too, ” said Brian Gomez, the founder of Merdekarya.

Gomez added he was very reluctant to order this temporary closure, but had little other choice. He did hope however, that things would be better soon.

“I think it’s been widely acknowledged that Malaysia has been handling this very well, so I hope this will give people the confidence to start going out again, ” he said.

At some other arts venues however, business continues. As the saying goes, “the show must go on”.

For the Kuala Lumpur Performing Arts Centre (KLPAC) in Sentul, Kuala Lumpur, all shows by the Actor’s Studio are still going on at the time of this writing.

“We are monitoring the situation closely, and will refer to the latest updates and directives from the Ministry of Health. We encourage our patrons to practice good hygiene. If one is unwell, we would suggest that they seek medical attention and stay home, ” KLPAC said in a statement when contacted.

When interviewed, some arts lovers said news of the corona virus outbreak had not affected their show-watching habits, and they would go on attending them as normal.

Others said they would take basic health precautions such as regularly washing their hands, using hand sanitizers and staying at home if they felt sick.

“Hearing news about the virus has affected me somewhat, but more on the fact that I take more precautions if I myself am not feeling well. If that was the case, I would probably not go, or be prepared to wear a mask. Kind of like self-quarantine.

“But if I was feeling fine, I’d probably go, ” said production producer Neo An Na, 32.

“If I know there’s an event I want to support, on that day I’d probably slap on a mask and take some vitamin C. I probably wouldn’t go out if I knew there had been cases around my area though, my immune system cries nowadays if I breathe on it wrong, ” said copywriter May Yin Chong, 33.

“No, my life is still pretty the same. Maybe I should be a bit more careful, but I don’t know. I think there’s no point really worrying too much.

“You might also get infected from people at a supermarket or at school or an office, ” said teacher Leonard Elappan, 29.

Marketing executive Cheong Jin Hong, 38, however, thought it might be better to be safe than sorry.

“Yeah, I’ve tried to avoid going to places with a lot of people for a while. Hopefully this won’t last too long. You never know what could happen.

“I’ve now been staying at home and watching TV or going online a lot. If there was a really exciting show, though, one that my wife and I really wanted to see, we might still go. But we might wear masks, ” said Cheong. 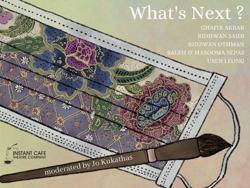