'Map Of The Soul: 7' review: BTS delivers most triumphant album by far

Album review: With 'Map Of The Soul: 7', the boys of BTS deliver a triumphant album that will turn detractors of K-pop into true believers. Photo: Big Hit Entertainment 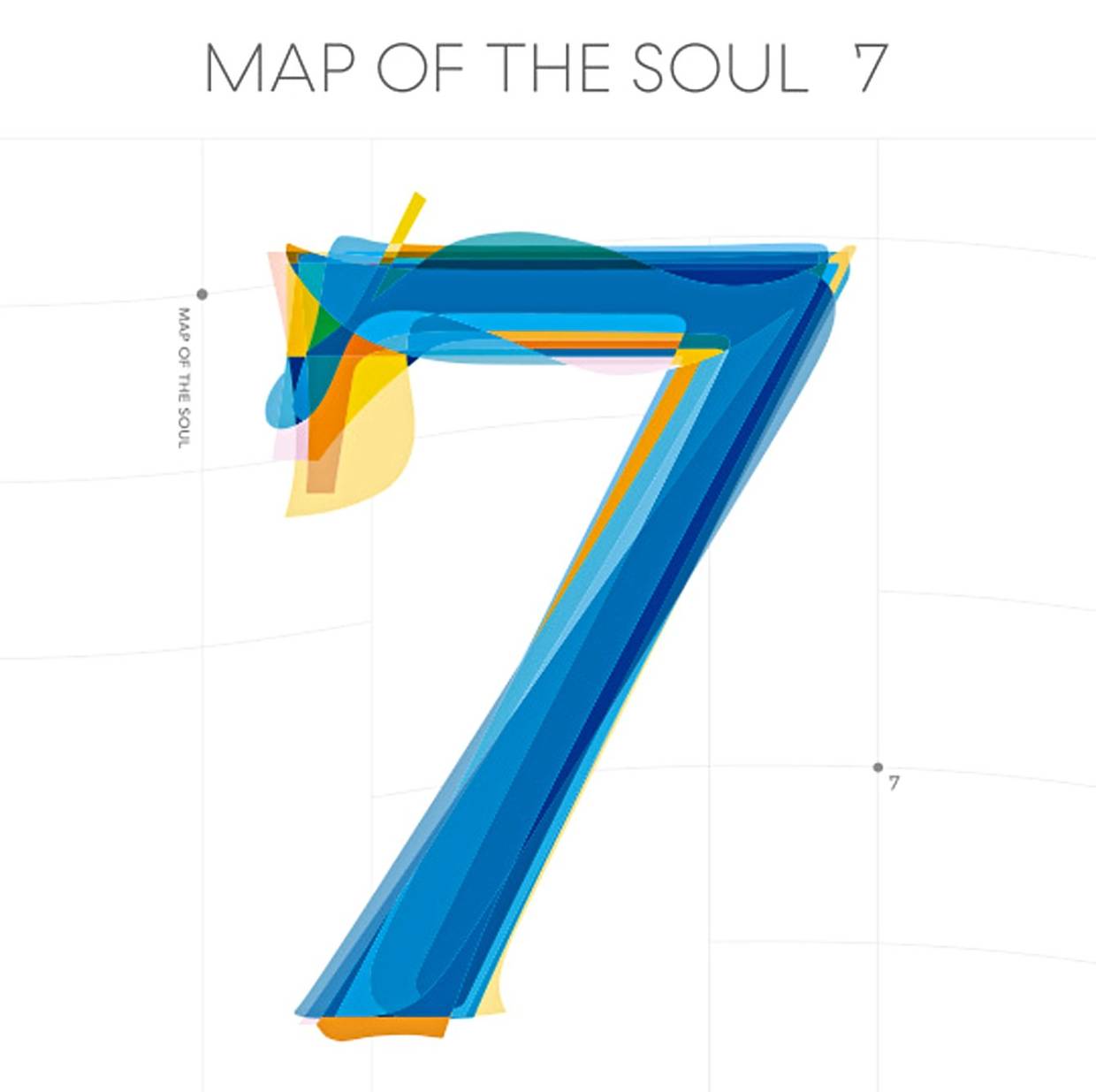 There comes a point in most music act’s career timeline when the pursuit of artistry far outweighs those of commercial sensibilities. South Korean mega group BTS – comprising Jin, Suga, J-Hope, RM, Jimin, V and Jungkook – might have arrived at that juncture on its fourth studio album.

Or at least, that is the narrative laid out by Black Swan, the first single from the eagerly anticipated Map Of The Soul: 7. The seven-piece sheds the bubblegum pink flavour of Boy With Luv and dive into darker and murkier territory – well, sonically at least.

With cheerless guitar instrumentation, the trap ballad isn’t exactly an immediate earworm, nor is it the most obvious choice for a single in the psychedelic sphere of the neon-hued K-pop scene.

Then, along came ON, a fiery kinetic-laden performance that leaves one breathless. When viewed alongside the accompanying Kinetic Manifesto Film: Come Prima clip, ON is the kind of track that would make even the biggest detractor of the genre a believer.

In other words, it strikes the right balance between mass appeal (with its energetic hip hop template that reportedly crashed TikTok) and artistic triumph (by way of discordant and complex vocal layers weaving in between persistent drums). Although, the inclusion of Australian hitmaker Sia on the digital version of the track seems unnecessary, really.

For the most part, an underlying chaotic and frenetic vibe runs through the middle portion of Map Of The Soul: 7 (discounting the first five songs, which were previously featured on Map Of The Soul: Persona). The middle is also where some of the album’s best highlights are.

Interlude: Shadow sees Suga spewing sardonic verses over brassy and bass-heavy beats. And then there’s UGH!, a deliciously turbulent angry rap number that will no doubt rile up stadiums. It also features a menacing and dirty beats, evoking the genius of MIC Drop’s throbbing baselines.

The album also allows for moments where each individual member gets their time to shine. Jimin oozes sex in the sultry Latin-tinged Filter, while V breaks hearts with soulful aching vocals on Inner Child.

Unfortunately, the coming together of both vocalists on the gospel choir-assisted Friends is middling at best. That mediocrity extends to the Troye Sivan-penned Louder Than Bombs and on Jin’s solo number Moon. The latter is lacklustre pop rock number, with a climax that never quite came.

Special mention goes to J-Hope’s solo on the fun and exuberant Outro: Ego. It’s a perfect celebratory closure to an album that sees the boys of BTS at their most triumphant so far.

BTS' most triumphant album by far