'Morbius' seems to go for a more horror, monster movie feel rather than a straight-up superhero movie, so it's got us pretty intrigued.

Of all of Spider-Man's rogues and allies, Morbius the Living Vampire wasn't exactly the first character we'd pick to get his own solo feature film. But the first trailer from the upcoming Morbius seems to go for a more horror, monster movie feel rather than a straight-up superhero movie, so it's got us pretty intrigued.

Morbius stars Jared Leto (taking a second stab at superhero movies after his failed Joker stint in Suicide Squad) as genius scientist Dr. Michael Morbius. Stricken and crippled by a rare blood disease since he was a child, Michael takes a gamble on a 'cure' involving DNA from vampire bats, but is inflicted with a form of vampirism that gives him "increased strength and speed, the ability to use echo location, and an overpowering urge to consume blood." 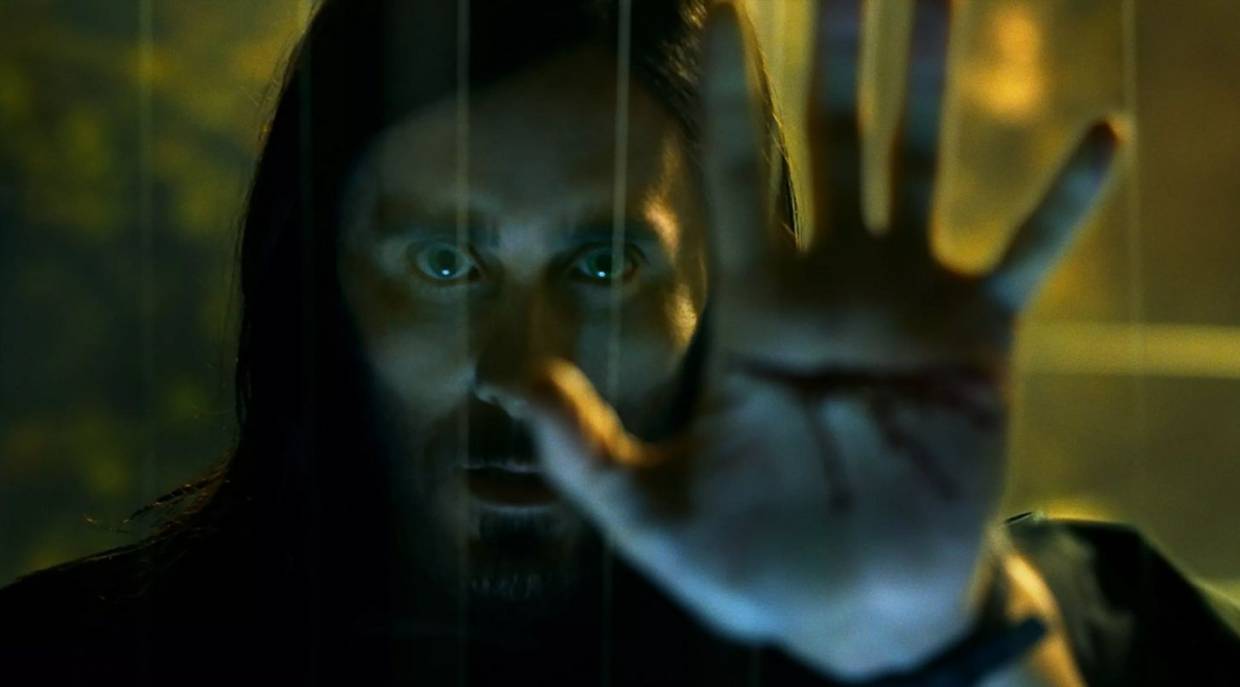 The movie seems to play up the more horrific aspects of Morbius, giving him more of an anti-hero vibe rather than a straight up hero. This makes sense, as Morbius had originally been conceived as a Spider-Man villain when created by comics writer Roy Thomas and penciler Gil Kane for The Amazing Spider-Man #101 in 1971, but later became the web-slinger's ally.

The horror vibe also gels well with the one already established by 2018's Venom movie, which kick-started Sony's own Spidey-centric Marvel cinematic universe. While we're unlikely to see Tom Holland's Spider-Man appear in Morbius, there is an Easter egg at the end of this trailer that confirms that this is connected to the MCU-linked Spider-Man movies (Homecoming and Far From Home), so we should be seeing Holland in future Spider-verse movies.

Morbius is set for release in Malaysia on July 30.