(from left)Joonas Suotamo as Chewbacca, Oscar Isaac as Poe Dameron, Daisy Ridley as Rey and John Boyega as Finn in a scene from Star Wars: The Rise of Skywalker. Photo: AP

It's not easy to sustain a beloved series over nine films and 43 years and many directors. But all the principally credited directors of the core Star Wars films, plus Rogue One and Solo, have been men.

Enthusiasm for the franchise seems to be waning slightly, and Rise of Skywalker became the first of the sequel trilogy not to rate an "A" CinemaScore from filmgoers. Though it's unclear when we'll see the next Star Wars feature film, there's no doubt the saga could use a major shot of creative vision – so why not hire a woman the next time around?

Here are 15 directors – some obvious and some less so – who could put a distinct stamp on the series.

The first female Palme d'Or winner, for The Piano, New Zealand-born Campion has been blazing a trail for women directors since her debut feature Sweetie blew away viewers with its raw emotion and surreal touches. As creator and director of mystery-drama series Top of the Lake, she worked on a larger canvas, showing she could bring her depth of experience and grasp of human nature to the characters and creatures of Star Wars. 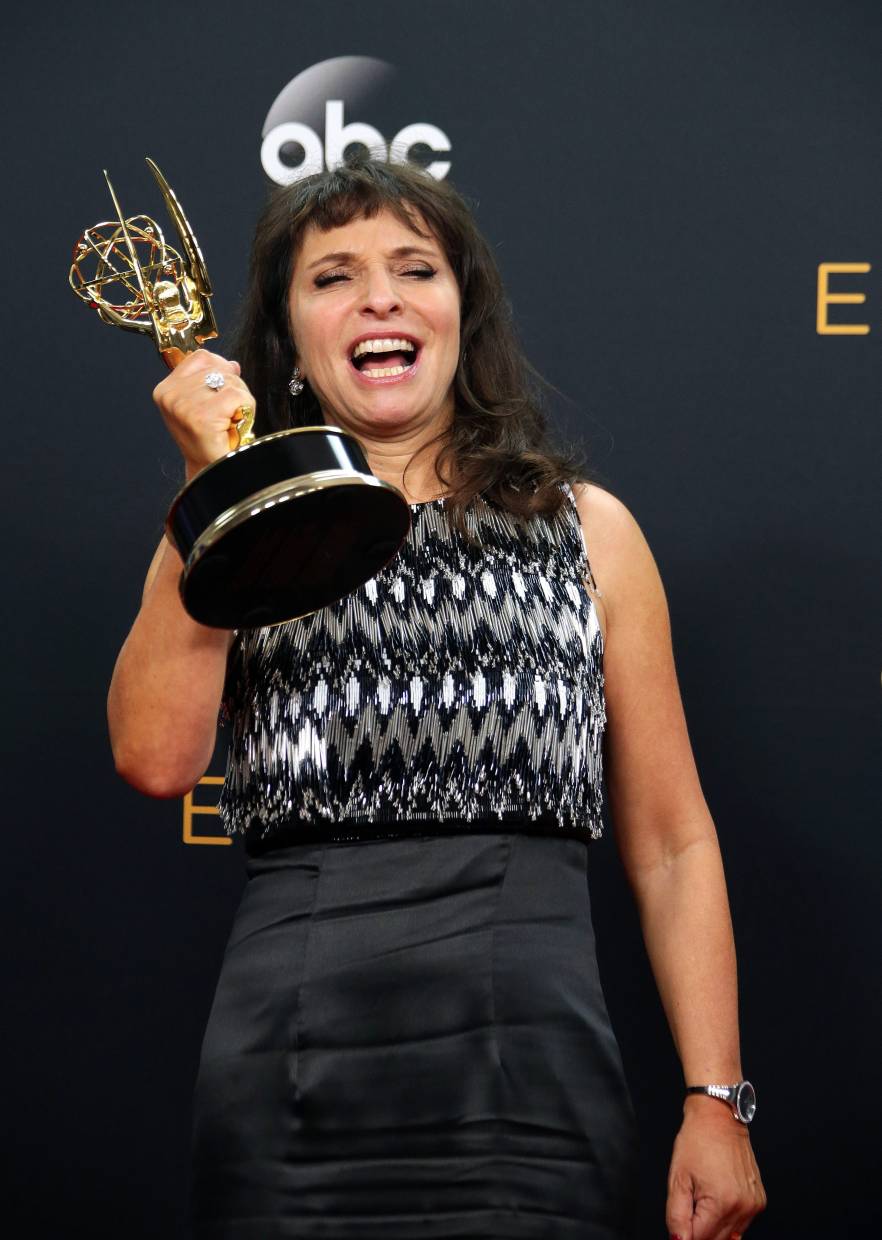 Her family history, as a child of parents who fled anti-Semitism in Denmark during World War II, and themes of refugees and war in films like In a Better World and Brothers could help infuse seriously topical threads into the galaxy, particularly if she directed a film based on the Star Wars: Battlefront video game series.

With two episodes of The Mandalorian as well as turns on Disney Plus' untitled Obi-Wan Kenobi series, Chow already knows the Star Wars ropes.

Her feature directorial debut, The High Cost of Living, earned praise for its emotional depth and character revelations, so she should be able to deliver the heart Star Wars is known for. Last year, DuVernay tweeted that Star Wars was "not for me." But she did help J.J. Abrams with a key scene in The Force Awakens as well as recommending Victoria Mahoney as second unit director on The Rise of Skywalker.

DuVernay's A Wrinkle in Time wasn't a critical success, though it became the first movie directed by a black woman to make more than US$100 million at the box office. And the intense limited series When They See Us garnered 11 Emmy nominations. Never say never! After directing Wonder Woman, not much justification is required to show why Jenkins could do a great job with a different blockbuster franchise.

But it's not just how she shepherded the big-budget superhero movie and the upcoming sequel Wonder Woman 1984 - her Emmy-nominated pilot for The Killing, serial killer series I Am the Night and her first feature, Monster, all bring elements of mystery and menace that would be a gripping addition to the Star Wars series universe. Directed the visually striking pilot of HBO's hit Watchmen along with two other episodes, proving she has the chops to handle valuable IP and a mixture of tones.

Her work on The Killing and The Americans further proves she could bring a stylish sensibility to Star Wars.

Jennifer Kent
The Australian director turned her award-winning short Monster into the spooky The Babadook, which became an instant horror favorite for its distinctly expressionistic look and psychological slant.

She was considered for Wonder Woman, though the job went to Patty Jenkins. Though the next two projects she's considering revolve around murder, it would be fascinating to see her bring her strong visual horror sensibility to the Star Wars saga in the future.

It was recently pointed out that despite the number of female Star Wars characters (not to mention female Star Wars fans), most of the films' dialogue is still spoken by men. But with Kusama at the helm, no more.

The "feminist, unapologetically" filmmaker has said she has an interest in ambiguous and difficult characters, which could give the Star Wars canon the shot in the arm it needs. After a directing the acclaimed indie film Eve's Bayou, Lemmons branched out into television, including helming an episode of Marvel's Luke Cage.

In 2019 she gained attention for Harriet, a character-driven action story – just what audiences hope for from a satisfying Star Wars installment.

Mahoney is among the best qualified to direct a Star Wars movie, considering she was second unit director on The Rise of Skywalker. She's also shepherded episodes of You, I Am the Night and American Crime Story, plus many more. The woman responsible for the music video for Beyonce's Formation and the Jay-Z/Queen Bey collab Run has proven she can handle big-name talent and many moving parts.

Matsoukas has also directed episodes of HBO's Insecure and made her feature directorial debut with Queen & Slim, showing her skill with comedic elements and emotional drama as well.

The Italian-Canadian director is best known for her work in music video direction, but she also helmed The Runaways, with Dakota Fanning and Kristen Stewart, and has directed episodes of American Gods and The Handmaid's Tale. Her experience on those gritty series might well lead to a Joker-style take on Star Wars though – preferably with less controversy.

Though primarily a TV director in recent years, Skogland's resume is strong when it comes to genre-related material, from her Emmy-nominated turn on Handmaid's Tale to her work on Vikings and The Walking Dead.

She's also helming the upcoming The Falcon and the Winter Soldier series for Marvel, so she's clearly familiar with the challenges of directing properties built on complex interconnected mythologies.

The Matrix siblings' gift for world-building arguable rivals George Lucas', and their sensibility would shake up the weirdly straight/square galaxy of Star Wars. — Reuters

'Star Wars: The Rise Of Skywalker': Fitting, fan-pleasing end to a saga