A juvenile golden snub nosed monkey. Away from its family, these infants can perish from cold in China’s remote mountain forests. Photos: BBC Earth

Seven Worlds, One Planet begins with the powerful image of the Earth’s crust breaking apart into seven continents two million years ago.

Acclaimed for nature documentaries like Life and Planet Earth, BBC Earth’s latest series showcases a larger variety of plant and animal life than ever before.

The series, which dedicates each episode to the unique geology and wildlife of a different continent, is narrated by Sir David Attenborough.

Starring in the Asia episode, for example, are the snub-nosed monkeys that Sir Attenborough has been looking out for since reading about them in a scientific paper during the 1960s.

The monkeys are visually striking with their bright blue faces and shaggy golden coats, and spend a lot of their time walking upright as humans do. In the high and remote mountain ranges of central China, where temperatures regularly dip well below zero, they also cuddle one another to keep warm.

“Our challenge was to find those stories that people haven’t seen before, ” said Alexander, who has 20 years of experience in the industry. “And we know that even the places we’ve been to previously can still surprise us. 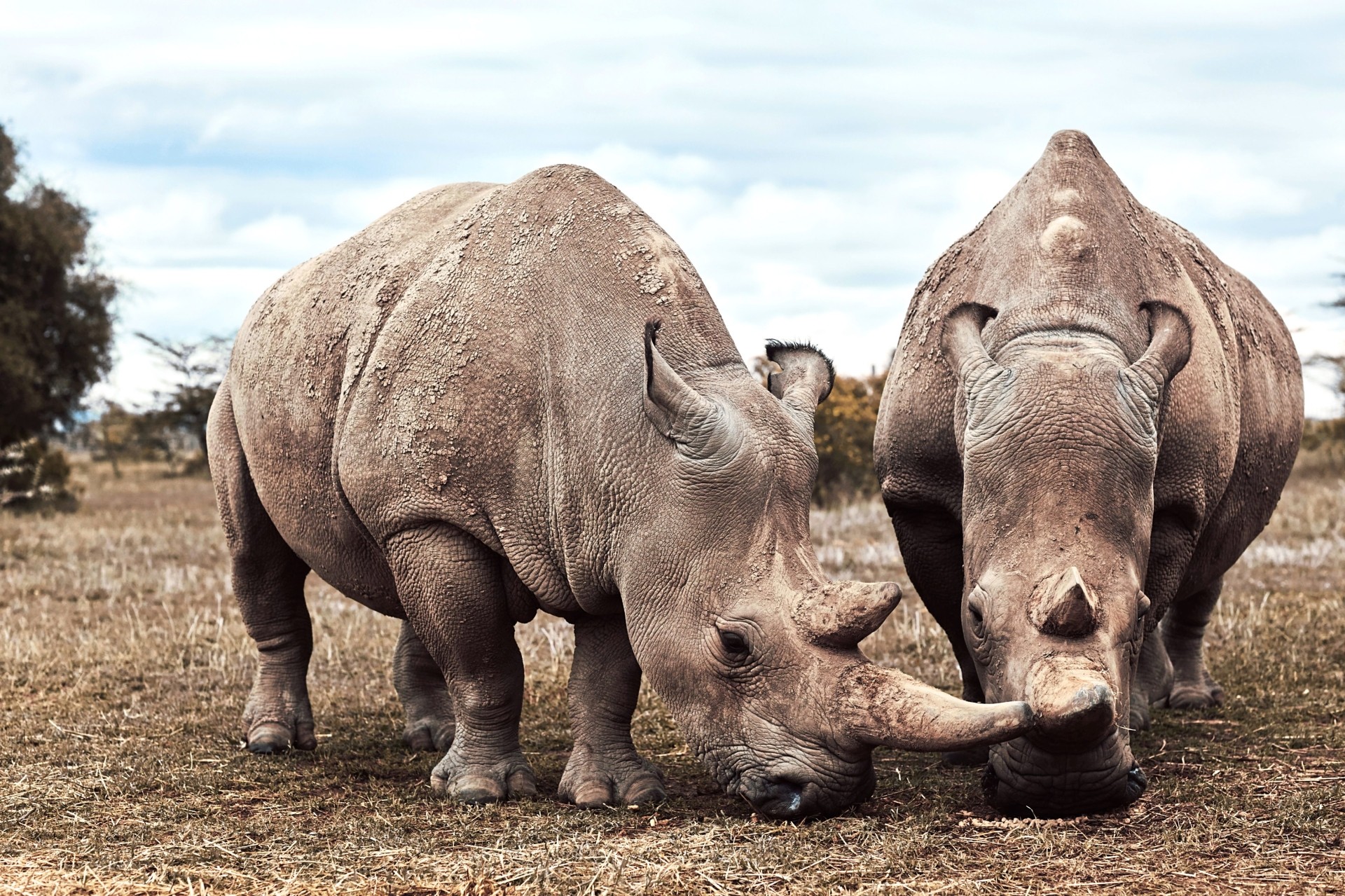 Northern white rhinoceros are on the very brink of extinction. Today just two females are left alive on the planet living at the Ol Pejeta Conservancy, Kenya. Photos BBC Earth

“For example, we show two particular elephants that have learnt to stand up on their back feet and balance so they can reach higher up into trees and get those last bits of fruit that other elephants can’t.

“That’s very helpful in times of drought and it’s astonishing to see.”

Their team also maximised the usage of drones when filming Seven Worlds, One Planet. “Some behaviours you don’t really understand until you get to see them from the air, like polar bears hunting beluga whales, ” Alexander added.

While the series celebrates the stunning variety of wildlife on Earth, it does not shy away from depicting the grim effects of climate change on animals all over the world.

At least one sequence in each episode highlights the loss of biodiversity, from severe storms in Antarctica sweeping baby albatrosses from the safety of their nests, to the last two northern white rhinoceros remaining in Africa. A Kamchatka brown bear in a remote region of Russia. Photos: BBC Earth

Seven Worlds, One Planet is intended to galvanise action and Alexander aims to do so by including inspirational stories of successful conservation efforts.

A vignette featuring an abandoned whaling station ends on a hopeful note, with the narrator noting an encouraging increase in the southern right whale population since the ban on commercial whaling in 1986. “We do deal with some pretty harrowing facts and figures, but there is also some good news out there, ” said Alexander. “We want to show that humans can make a positive difference to life on earth.” – The Straits Times/Asia News Network