'Better late than never,' says sculptor Veronica Ryan, who at 66 is the oldest artist ever to win the Turner Prize. Photo: AP

Artist Veronica Ryan has won the prestigious Turner Prize for work that transforms materials including fruits, seeds and volcanic ash into elusive and evocative sculptures.

The Montserrat-born British artist was awarded the £25,000 (RM135,000) prize at a ceremony in Liverpool, England on Wednesday evening. She won for work including public sculptures in London’s Hackney area in the shape of tropical fruits - custard apple, breadfruit and soursop - that honour the contribution to Britain of post-World War II immigrants from the Caribbean.

"Better late than never,” said Ryan, who at 66 is the oldest artist ever to win the prize.

The Turner Prize judges praised the "personal and poetic way she extends the language of sculpture” through found and often forgotten objects and materials including fruits, plants, seeds and volcanic ash from the Caribbean island where she was born. 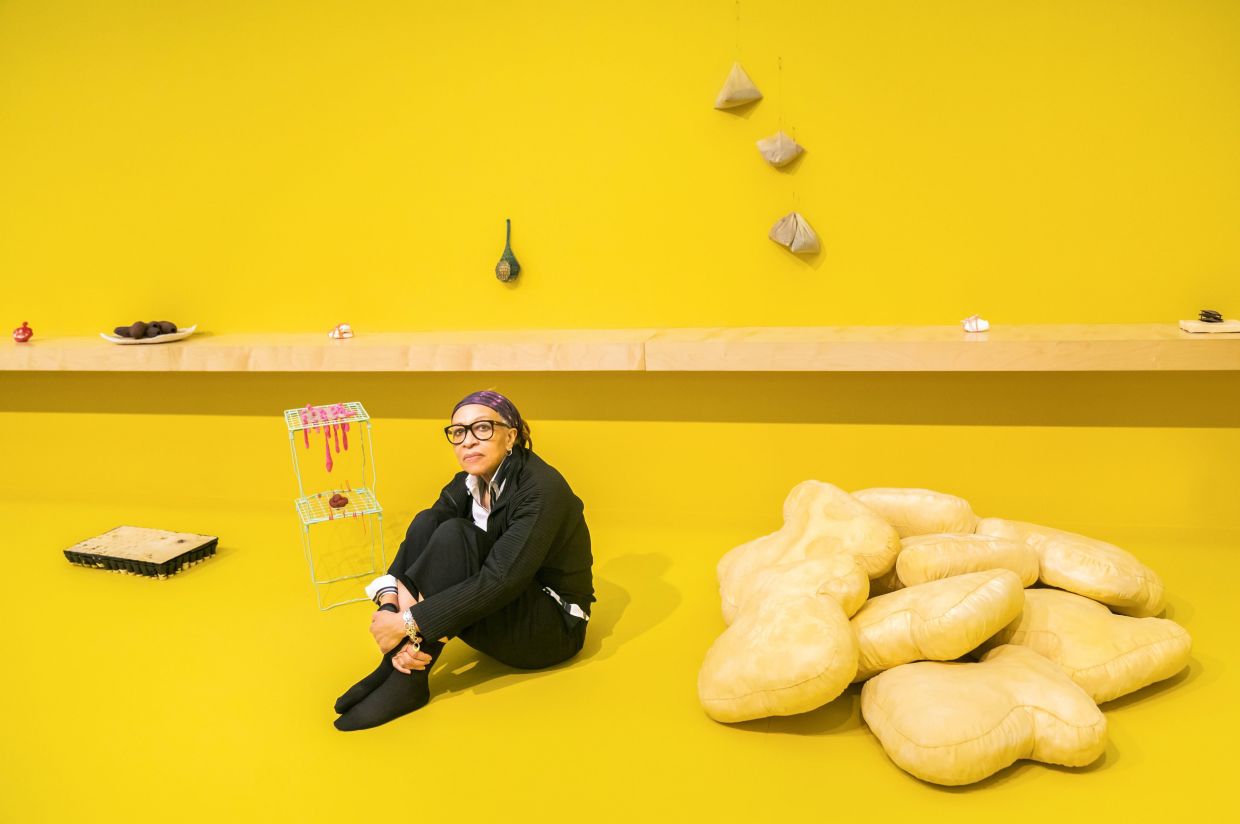 Ryan, winner of the Turner Prize 2022, is pictured with her work that is on display at Tate Liverpool in Britain. Photo: AP

Work by Ryan and three other finalists is on display at the Tate Liverpool museum in northwest England until March 19.

But it has also been criticised for rewarding impenetrable conceptual work and often sparks debate about the value of modern art. In 2019, all four finalists were declared winners after they refused to compete against one another.

Last year all five finalists were collectives rather than individual artists. The 2021 winner was the 11-member Array Collective from Northern Ireland. - AP 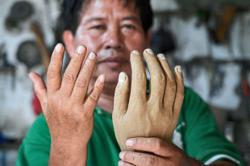