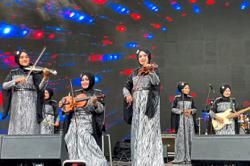 The lively Asian American and South Korean cast during a performance of 'KPOP', which opens on Nov 27 at the Circle in the Square Theatre in New York. Photo: AP

There are some familiar storylines in a new musical opening on Broadway - a singer and her relationship with the mentor who guided her; a newcomer trying to find his place; young women chasing their dreams.

The global sensation that is Korean pop music is coming to center stage in KPOP, opening this Sunday at the Circle in the Square Theatre.

With an almost entirely Asian American and Asian cast, many of whom are making their Broadway debuts, the musical is set as a backstage look at some K-pop performers as they get ready for their debut show in New York City. Conflicts break out and get resolved, ending in a concert-like performance.

The show's Broadway arrival has been a long time coming for playwright Jason Kim, who first conceived of a play around K-pop about a decade ago and staged an off-Broadway version in 2017, with music and lyrics composed by Helen Park and Max Vernon.

Born in South Korea, Kim came to the United States as a child, settling with his family in the Midwest. K-pop has been a fixture in his life, as have Korean television dramas. He also loved musical theatre, especially shows like A Chorus Line and Dreamgirls where the story is about what's happening behind the scenes. 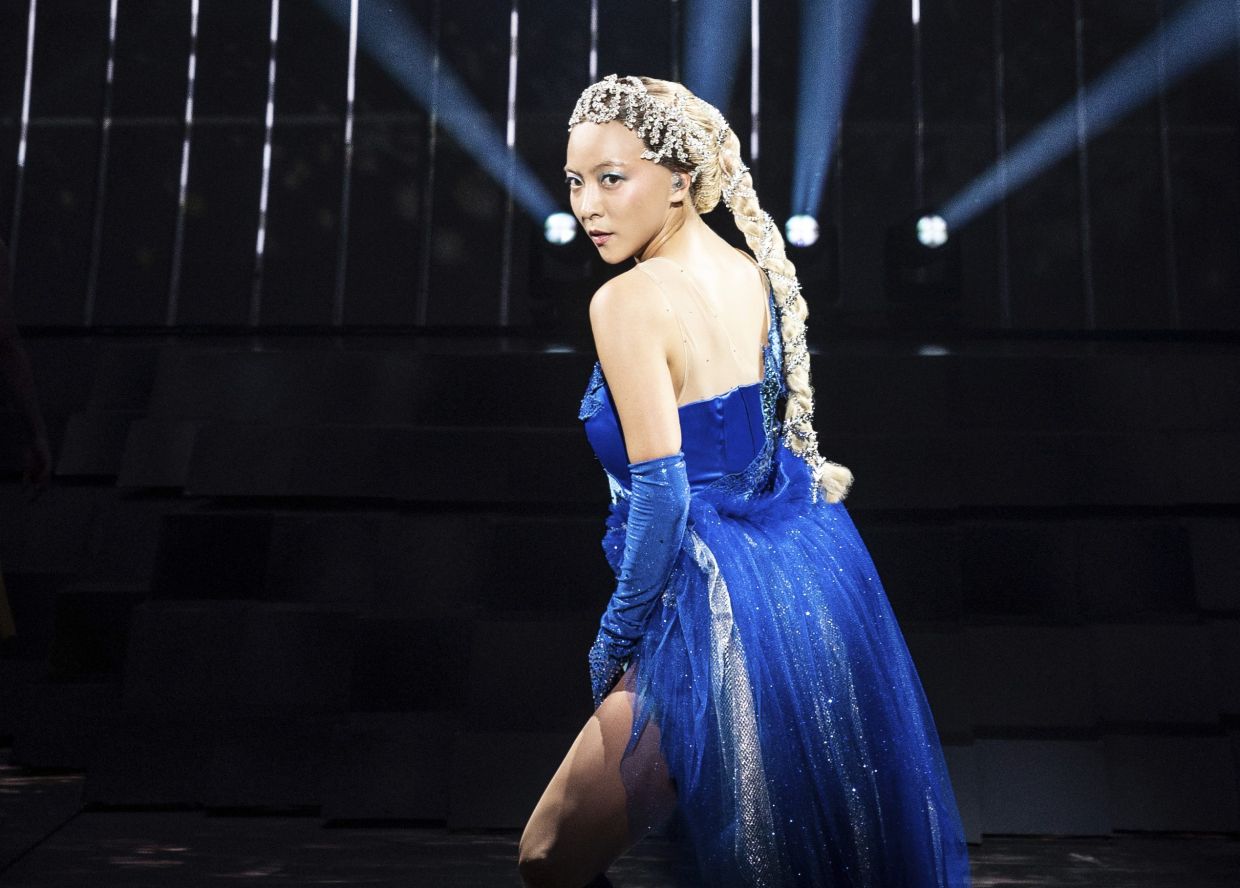 South Korean singer Luna, a former member of the group f(x), plays the central character of MwE, a singer who has spent years working toward her dreams and has come to a crossroads. Photo: AP

"I love backstage shows," he said. "Is there fighting going on in-between everybody? Do they all love each other? These are the questions that I asked myself."

In the initial stage version of the show, Kim was introducing the machine of K-pop to an American audience largely unfamiliar with it; five years later, it's been rewritten for a world where K-pop musical heavy-hitters like BTS and Blackpink are pop chart mainstays, amid a slew of other Korean entertainment in movies and television like Squid Games becoming more popular in the US as well.

Back then, America "didn’t really know what K-pop was, and so there was a lot of explaining that I had to do. This time around, I didn’t have to really take the stance of having to apologise for anything or having to explain anything, and just let the story unfold," said Kim, a writer in television and film.

He called the timing "really serendipitous." 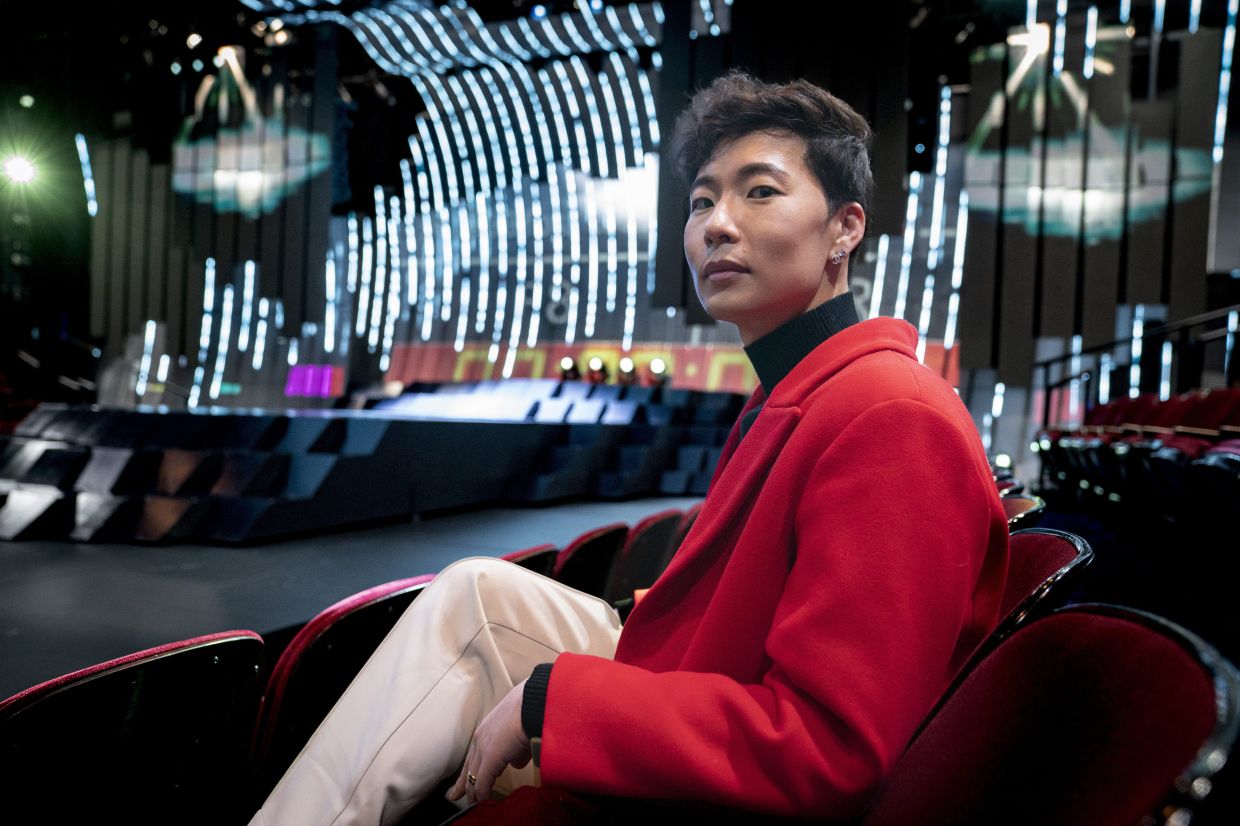 'Hopefully if we do our jobs right, you’re watching a fun musical with a bunch of great K-pop songs. But really what you’re getting as you leave the theatre is a universal story,' says playwright Jason Kim. Photo: AP

"It’s been really profound and moving actually to watch the world shift in this way."

A Broadway musical showcasing the sounds of K-pop is a sign of how "the US is finally catching up with what was already going on around the world," said Robert Ji-Song Ku, an associate professor of Asian American studies at Binghamton University.

K-pop has been growing in popularity globally for the last 20 years, even though other attempts to break into the American market over the years haven't met with the same success until recently, he said.

"If there's a spectrum of universality, K-pop is engineered to be as universal as possible," he said.

Casting the show took about two years, Kim said, with open calls both in the US and South Korea. Some of those in the show have K-pop backgrounds, including Luna, a former member of the group f(x), who plays the central character of MwE, a singer who has spent years working toward her dreams and has come to a crossroads.

It's a step forward for Asian American representation on Broadway, which matters a great deal to Kim. 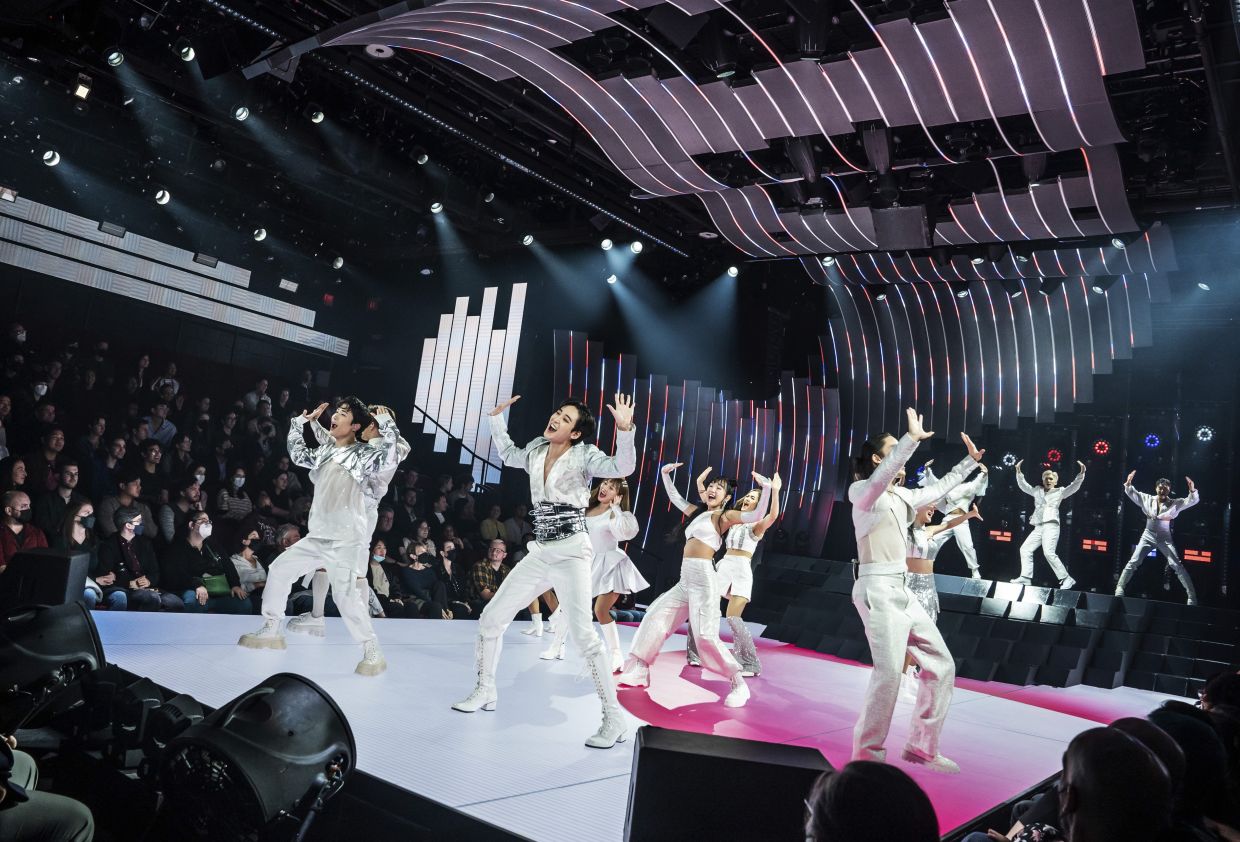 Casting the show took about two years, says playwright Jason Kim, with open calls both in the US and South Korea. Photo: AP

For her part, Park called the experience an honour.

"K-pop and Broadway have both been my passion for a long time; K-pop has been like comfort food for me, and Broadway was my seemingly unattainable dream, given there haven’t been many Asian composers, let alone Asian female composers that I can see and dream to be like,” she said in an email.

"To be able to bring something that feels like home to me, to my dream stage, Broadway, feels like the most miraculous gift that I’ll cherish for a lifetime.”

Kim said it was also important that the show includes some Korean interspersed among the English, both in the songs and the dialogue.

It's "a way to be really authentic to the experience of K-pop idols and Korean people," Kim said, pointing out that "when I speak to my mom, I’m switching back and forth all the time, depending on what we’re talking about."

"The design of the bilingual nature of the show was very intentional."

Clearly, a musical built around K-pop has a built-in base of potential audience members. But Kim says there's something for everyone, even those who have never heard a K-pop tune.

"Hopefully if we do our jobs right, you’re watching a fun musical with a bunch of great K-pop songs," he said. "But really what you’re getting as you leave the theatre is a universal story." - AP 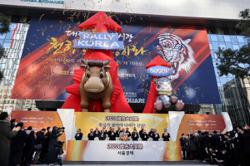 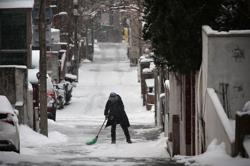