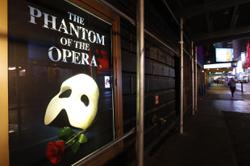 Andrew Lloyd Webber is saying goodbye to his last remaining show on Broadway and welcoming another.

The musical theatre icon announced recently that his retooled version of Cinderella will land in New York at the Imperial Theatre in February with new songs, a new leading lady and a new title.

Bad Cinderella – borrowing the title from a key song in the show rather than using London West End's blander name Cinderella – will star Linedy Genao in the title role. She's had ensemble roles in Dear Evan Hansen and On Your Feet!.

Lloyd Webber hopes his fairy tale has a better ending on Broadway than it did in London, where Cinderella closed less than a year after opening and suffered heavy losses, particularly when Covid-19 scrambled its run. 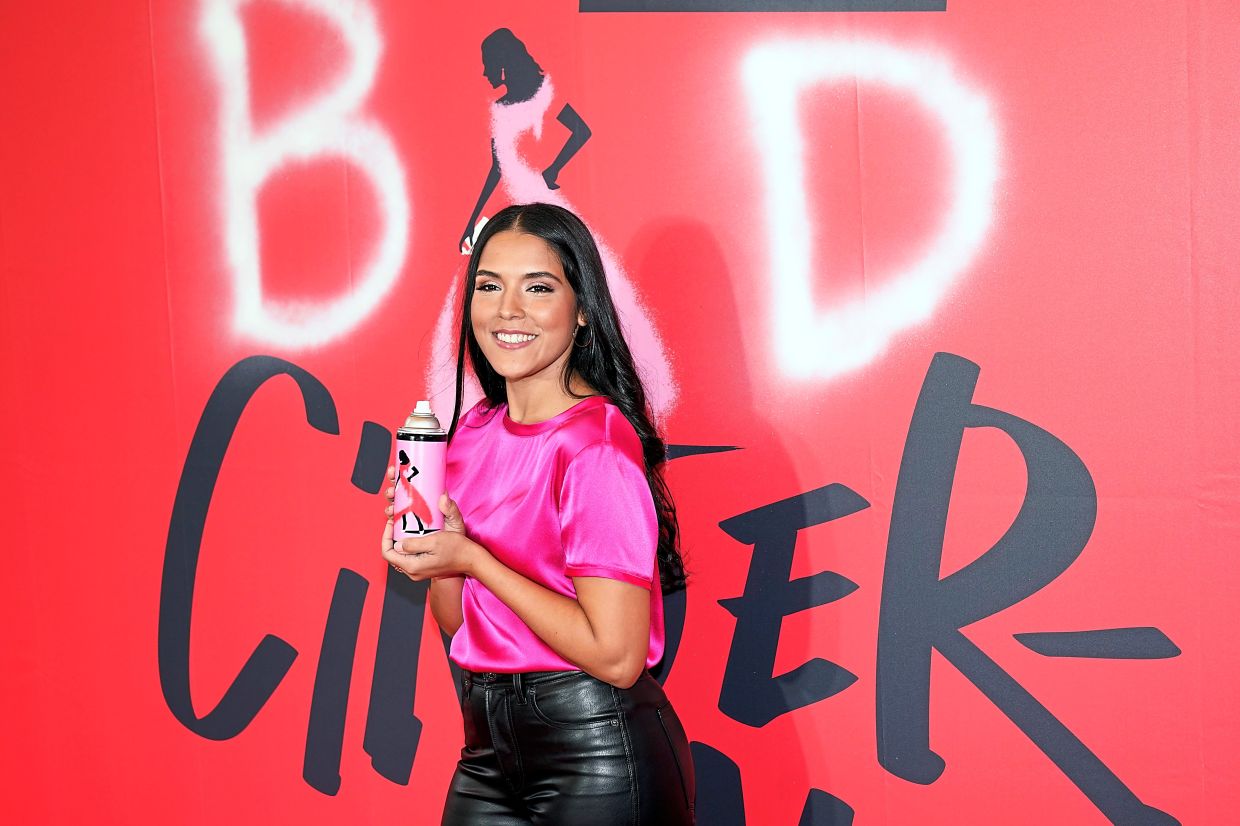 The composer at a press conference outside the theatre noted that the show will officially open – and the reviews will be posted – on March 23, a day after his 75th birthday.

"It'll be a treat to see what kind of birthday present I get,” he said.

Genao then used a cannister of spray paint to spray the word "Bad” over the show's original logo. "I have one thing to tell you,” she said. "I'm not your Cinderella. I'm your bad Cinderella.”

The stage musical features a brand new score from Lloyd Webber with a book by Emerald Fennell and lyrics by David Zippel. JoAnn M. Hunter choreographs with direction by Laurence Connor.

Lloyd Webber is closing his The Phantom Of The Opera on Broadway in 2023.

A fixture on Broadway since 1988, it will close Feb 18, a day after previews begin for Bad Cinderella, meaning a Lloyd Webber musical will have been performing on Broadway every single playing night since September 1979. – AP 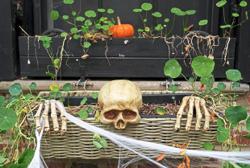