Theatresauce’s upcoming original play Coyotes, which opens at Indicine, KLPac on April 13, offers a timely study on misinformation and the idea of subjective truth in these pandemic times.

On stage, Tania Knutt and Ian Skatu star in Coyotes as siblings Nana and Po, while Catherine Leyow and Asraf Zulk play the Ghost and the Coyote respectively.

“I homed in on this idea of people who deny the existence of the pandemic and the people who are trying to convince them and the endless circles they dance around each other," says Chua, who wrote the play.

“I was curious about how far you could push the insider/outsider relationship, and it's interesting to see what the characters would do,” he adds. 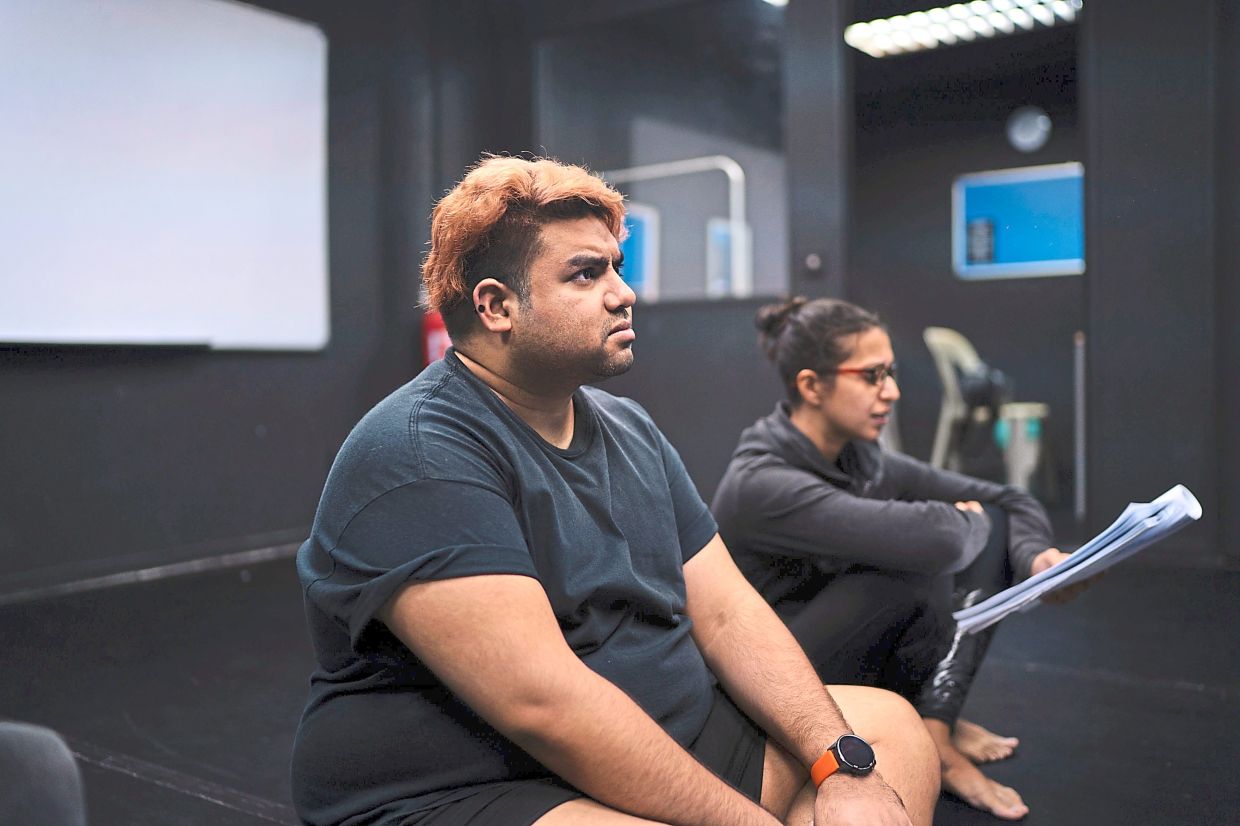 But why are coyotes singled out in this play? It has to do with the fact that the siblings watch a videotape of the Wile E. Coyote And The Road Runner cartoon over and over again.

“But they don't know that Wile E. is a coyote. They have a very different idea of what a coyote is, put together from childhood stories and their imagination. They have just been told that coyotes are dangerous animals and that's why they don't go outside,” says Chua.

In Coyotes, overprotected siblings Nana and Po were raised to believe that everyone else has died and dangerous man-eating coyotes roam free outside. Their father, who has been providing them with food and medicine, falls ill one day and leaves the house, never to return.

Then, a stranger with knowledge of a world very different from the siblings arrives at the door. Nana and Po are forced to make difficult decisions, including what is real and what is a lie, and where they will go in the future.

“Your truth and my truth are different. So which is the truth? That is a very big question that cannot be answered. It’s a never-ending debate," concludes Skatu.

When art collectors chucked NFTs worth millions in the garbage