Right to choose: banned, challenged books throughout history worth reading

Author Art Spiegelman told CNN recently that the ban of his book 'Maus' for crude language was ‘myopic’ and represents a ‘bigger and stupider’ problem than any with his specific work. Photo: AFP

A Tennessee school board’s recent ban on Art Spiegelman’s Maus is the conclusion to a story we’ve already seen. A group of adults, whether it be parents or teachers, finds a book’s content to be so offensive that they call for it to be pulled from shelves, taken off syllabi or even banned entirely from schools.

In the case of Maus – which details Spiegelman’s father’s experience of the Holocaust – it was “inappropriate language and nudity” that caused a Tennessee school board to remove the Pulitzer Prize-winning graphic novel from its eighth grade curriculum. But many have criticised its removal as just another case in a trend of schools targeting books that teach the history of oppression. Books such as Toni Morrison’s The Bluest Eye and Marjane Satrapi’s Persepolis have famously topped the American Library Association’s (ALA) lists of most challenged books throughout the years, with more recent examples including anti-racist books such as Angie Thomas’s The Hate U Give and Ibram X. Kendi’s Stamped.

Below, check out more banned and challenged books throughout history worth reading.

Maus details the cruelties that Spiegelman’s father Vladek faced throughout the Holocaust, from the years leading up to World War II through his own liberation from Auschwitz. Through serialised conversations with his son, Vladek discloses the starvation and abuse he endured at the hands of Nazis, and the resourcefulness he tapped into in order to survive. Some parts of the book show Jews depicted as mice, stripped naked in concentration camps (nudity being one cause for the ban). Of course, the book does contains gruesome details and grisly imagery – like any truthful telling of the Holocaust does.

During an interview on Holocaust Remembrance Day following the ban, Spiegelman said, “This is disturbing imagery. But you know what? It’s disturbing history.” 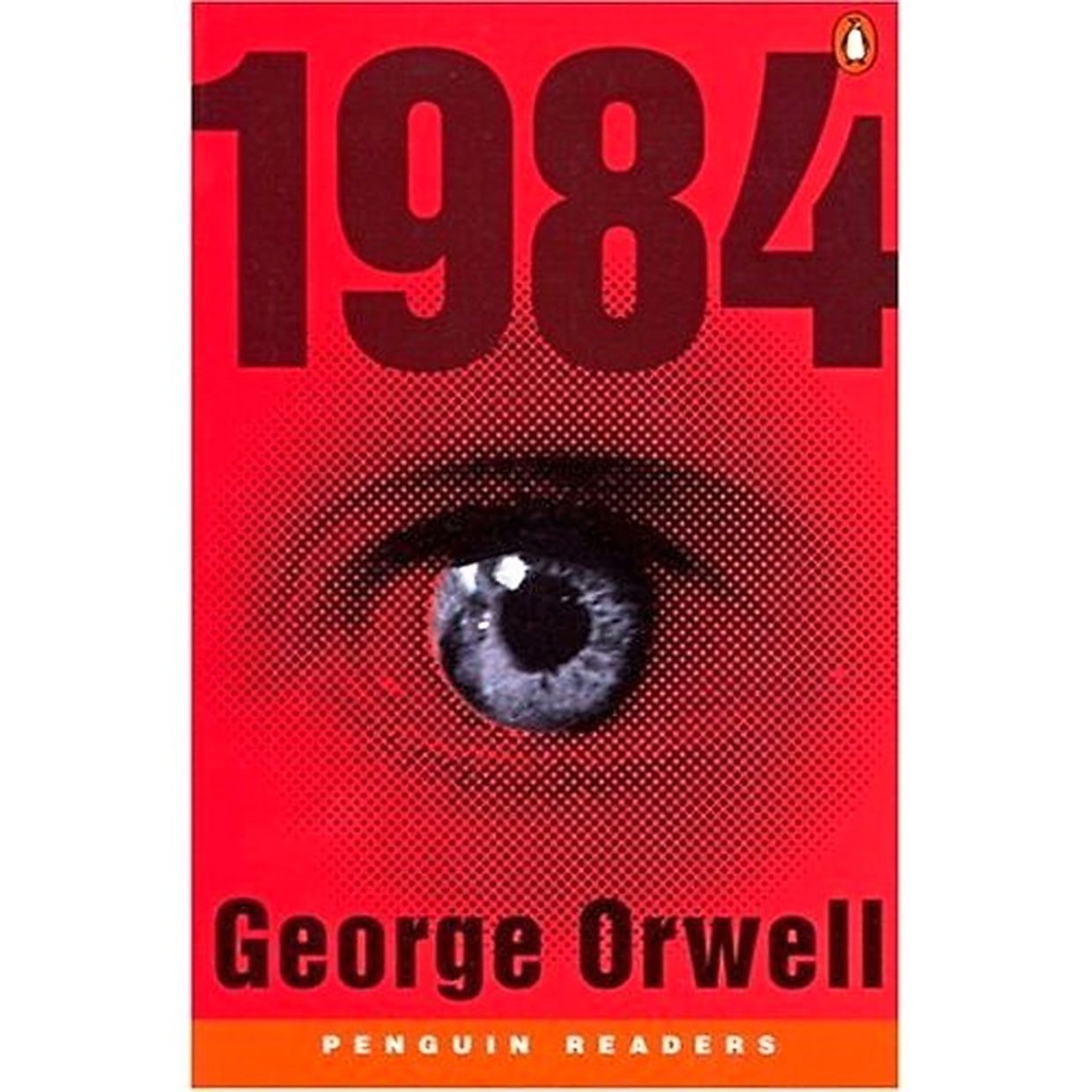 A book about the dangers of censorship being censored is (almost) comical in its irony. Orwell’s 1984 was challenged for its pro-communist and sexually explicit content, alongside other subversive and dystopian stories such as Orwell’s Animal Farm and Alduous Huxley’s Brave New World, but has since become known as one of the most significant rationalisations for freedom of speech and expression. The page-turning novel doubles as a scathing polemic against totalitarian governments as it invites readers into an imagined future in the superstate of Oceania, wherein the ruling Party keeps all citizens under the constant, watchful eye of Big Brother and persecutes, tortures or kills anyone that engages in individual thought.

Lolita was never banned in the US. It was instead met with unprecedented fanfare when it was finally published in the states, after being pulled from shelves in France, England, Argentina and New Zealand. If Carroll’s children’s book garnered criticism in the 1960s, it’s no surprise that Nabokov’s story about a man’s pedophilic longings and obsession with a young girl named Lolita was also initially met with outrage. However, the bans on the acclaimed novel were eventually overturned in Europe and has since been heralded as a great and darkly symbolic work of art – all its perversions be damned.

Lord Of The Flies by William Golding

William Golding’s debut novel remains one of the most banned books in history, famously challenged by Waterloo, Iowa schools in 1992 for its profanity, lurid passages about sex and defamatory remarks about minorities and God. But despite ongoing contention over its explicit content, it remains one of the most popular novels on syllabi across the country, with its story about a group of young boys on a deserted island who succumb to violence praised for its daring themes about group think versus individuality. For many teachers and scholars, it’s deemed “required reading.” To Kill A Mockingbird by Harper Lee

For all its ubiquity in the high school classroom, Harper Lee’s To Kill A Mockingbird remains one of the most famously challenged and banned books, condemned for its use of racial slurs by dozens of school districts across the country. For all its contention, the Pulitzer Prize-winning novel remains one of the most widely read books about race in America, and its narrator, Atticus Finch, an enduring fictional character of racial heroism (although more recently, Finch’s storyline has been criticised for following the reductive arc of a “white saviour”). Today, there are plenty of Black authors to read to better understand race in the United States, but Lee’s revolutionary denouncement of prejudice from the 1960s is also a worthy read, if not to better understand its pitfalls.

The Pulitzer Prize-winning novel was banned from five US schools following its 1987 publication, the most recent case being in 2007 when an English class in Kentucky abruptly pulled the book from its syllabus. Despite calls for censorship on claims of its bestiality, infanticide, sex and violence, it still boasts a legacy as one of the most important fictional works about the Antebellum South. Those that have read it are well aware of the powerful and disturbing imagery Morrison uses throughout the story to illustrate the horrors of slavery, in a way few other works have. Even more, the tragic novel is inspired by the real story of an enslaved women, who in the the fictionalised version is haunted by a malevolent spirit after fleeing captivity.

The Catcher In The Rye by J.D Salinger

Criticised for being “anti-white” and “obscene,” J.D. Salinger’s 1951 novel has been a favourite of censors. But despite being banned and challenged at dozens of schools throughout the years, the novel’s infamous protagonist Holden Caulfield remains an icon of teenage angst and rebellion, serving as the archetype for countless fictional characters that followed. In the story, a depressed 17 year-old Caulfield deals with complex feelings of grief, identity, loss and lack of connection after after being discharged from a mysterious institution in California. Of Mice And Men by John Steinbeck

Steinbeck’s classic novella is on the ALA’s list of the Most Challenged Books of the 21st Century, targeted for its vulgarity and for what some consider to be racist language. Although it’s been the face of controversy in the years since, it earned Steinbeck some of the greatest praise of his career upon its initial publication. George and Lennie’s story, based on Steinbeck’s own experience working alongside migrant farmworkers in the 1910s, has been recreated in operas, Broadway plays and musicals, in addition to a 1939 film adaptation that earned four Oscar nominations. But for all the controversy that Of Mice And Men caused, it might be seen, in retrospect, as preparation for the national phenomenon The Grapes Of Wrath caused years later. The sweeping Great Depression-set novel was publicly banned and burned by citizens who denounced it as communist propaganda. Now, of course, it’s recognised as a Great American Novel.

The function of the novel in modern society is something that’s discussed in the pages of Slaughterhouse-Five, with characters’ responses including a way to “provide touches of colour in rooms with all-white walls.” It’s one of many funny scenes in the book but also one that might’ve been lost on the school administrators throughout the years that have decided to pull the novel from their shelves. What might’ve also been lost is the book’s theme of history repeating itself, as a never-ending campaign to ban Slaughterhouse-Five persists through the 21st century. The story follows an imprisoned soldier Billy Pilgrim doomed to relive moments of his life on an endless loop, many of which consist of grisly details that one circuit judge called “depraved, immoral, psychotic, vulgar and anti-Christian.” 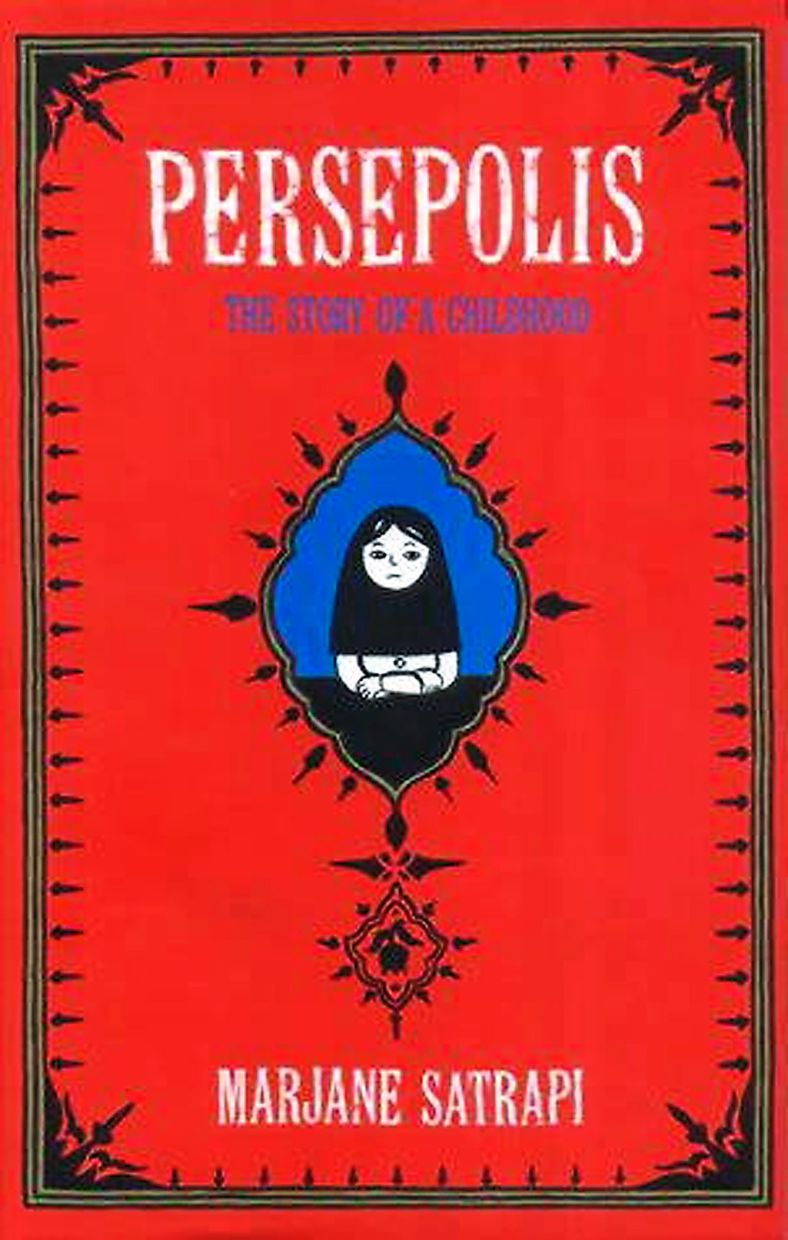 Satrapi’s use of graphic language and images in Persepolis has caused controversy since it first came out in 2004. But the autobiographical series, which recounts Satrapi’s own childhood and adult life in Iran and Austria, serves as an important history lesson on the Islamic Revolution. Through the protagonist Marji, the compelling comic details the impact of war and religious extremism on Iranian women, while taking readers through Marji’s own educational journey as she discovers numerous philosophers who help her understand her own class privilege and identity.

The Kite Runner by Khaled Hosseini

Despite appearing on the ALA’s 2008 list of Most Challenged Books, The Kite Runner lived on The New York Times bestseller list for over two years upon its release, acclaimed for its powerful themes of grief and redemption. The story centres around the unlikely friendship between a wealthy Afghan boy named Amir and the son of his father’s servant, a narrative that many educators believe is essential reading for young adults. One pivotal scene depicting an act of sexual assault, however, has made it a target of censors around the world, despite the powerful message it holds for readers. 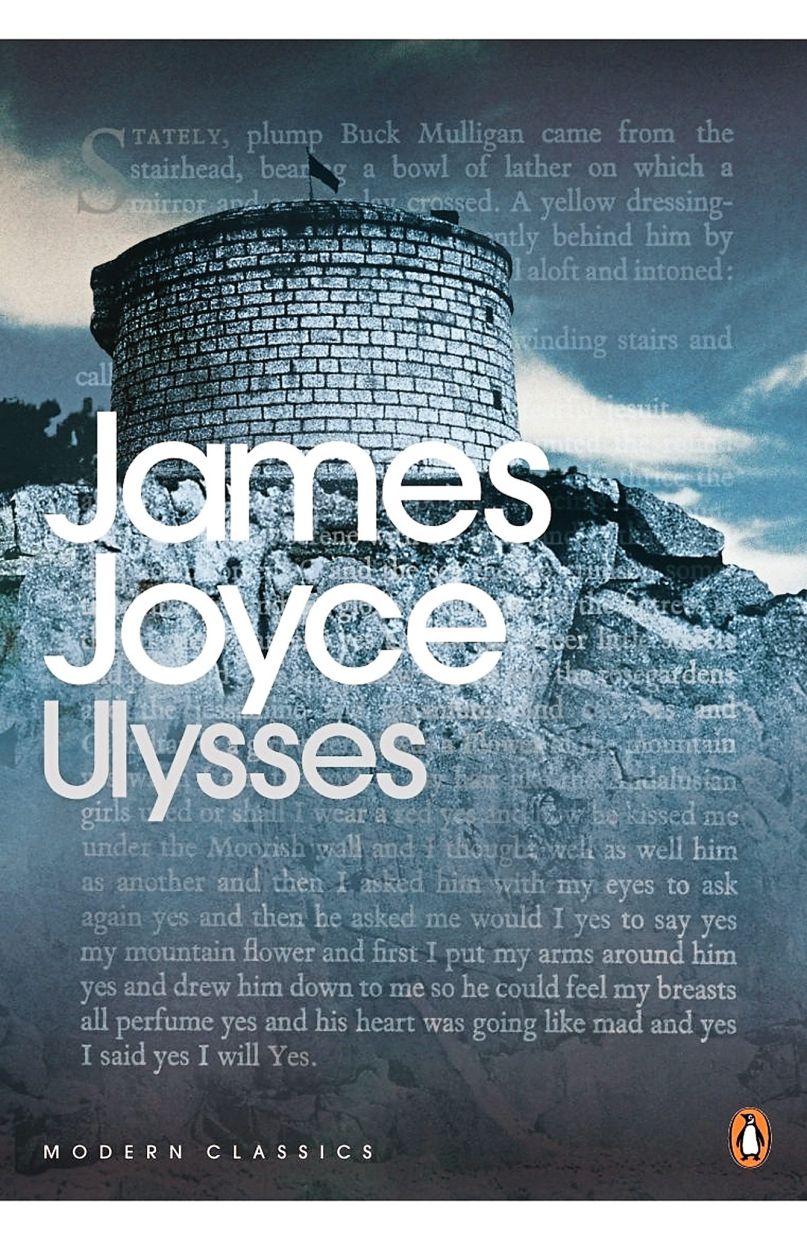 The US ban on James Joyce’s seminal Ulysses, criticised for harbouring “impure and lustful thoughts,” was finally overturned in 1933 when Federal M. Woolsey ruled that the novel was not only “not obscene” but a work of literary merit. The story is considered a modern parallel to Homer’s Odyssey, following the journey of three central characters in Dublin, Ireland that loosely mirrors Odysseus’s famous journey home from the Trojan War. One particular episode featuring masturbation and sexual fantasy was excoriated by reviewers upon its 1922 release, but the book as a whole is now regarded as one of the most important works of modernist literature, particularly for its at-the-time unconventional stream of consciousness technique and experimental prose. – Reuters

Call of the sea: new book reimagines the future of the Bajau Laut