'Violeta' recalls Allende’s best known and highly successful novel, 'The House Of Spirits', which weaves together the personal and the political in a saga stretching across decades. Photo: AP

Chilean writer Isabel Allende’s latest novel is Violeta, an epic tale that transports readers across a century of South American history, through economic collapse, dictatorship and natural disasters like an earthquake and a hurricane.

From the aftermath of World War I to the present day, narrator Violeta del Valle recounts the story of her life in an unnamed South American country with a book-long letter to her grandson Camilo.

Violeta tells of living through the Spanish flu pandemic as the youngest child and only daughter in a family of five sons. After her father loses everything in the Great Depression, the family must relinquish their comfort in an old mansion in the nation’s capital and adopt a more modest life in the country’s rural south.

Violeta recalls Allende’s best known and highly successful novel, The House Of Spirits, which weaves together the personal and the political in a saga stretching across decades.

“Violeta” also details the horrors of the 1970s dictatorships in South America, which saw tens of thousands of suspected political opponents kidnapped, tortured and killed, often through Operation Condor, a US-backed alliance among the region’s right-wing military governments. 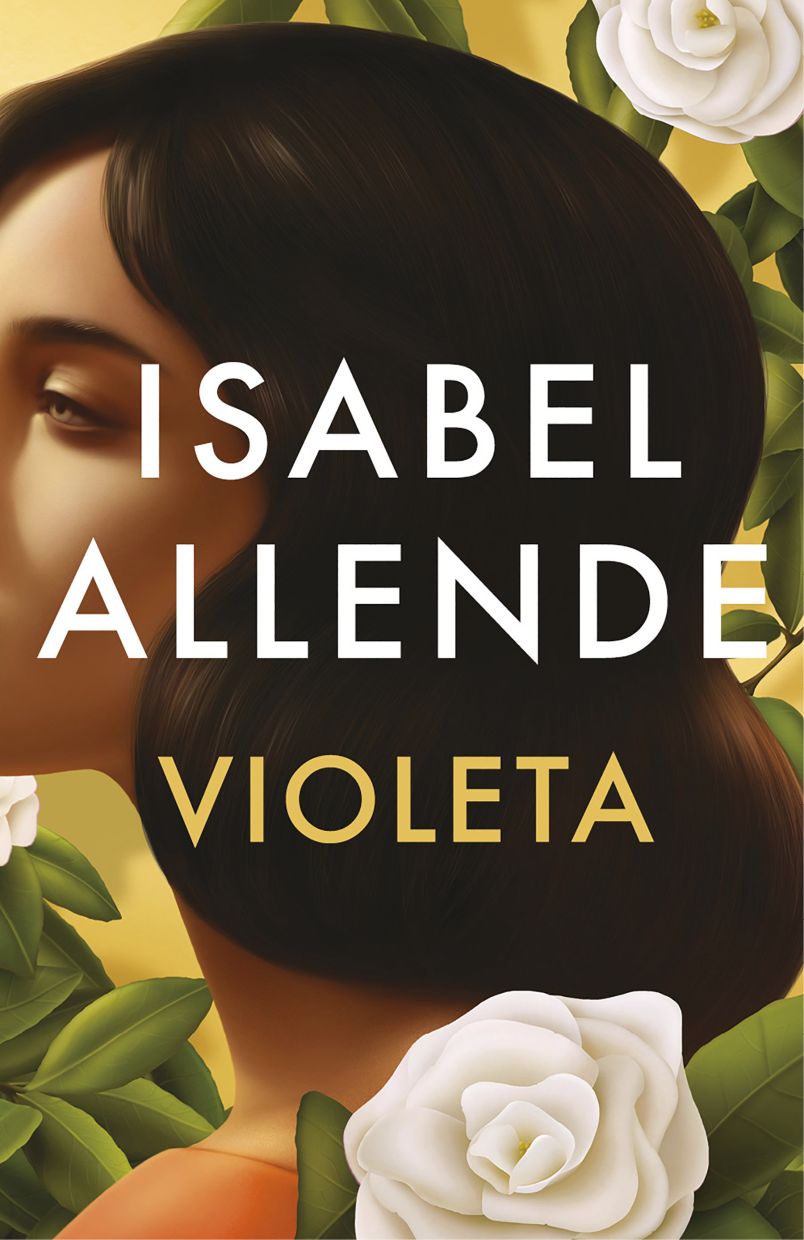 “The government was committing atrocities, but you could walk down the street and sleep soundly at night without worrying about common criminals,” Violeta writes of those repressive times.

Violeta’s son is a journalist who seeks exile, first in Argentina, then in Norway after learning he is on the dictatorship’s black list.

Violeta suspect’s her son’s father of involvement in the repression through his work as a pilot. Much of the book involves Violeta’s long, passionate, but troubled relationship with her son’s father following a short, unsatisfying marriage. Ultimately, she obtains contentment late in life with a retired diplomat and naturalist.

Considered the world’s most widely read Spanish-language author, Allende is known for her many novels including “Eva Luna,” “Of Love And Shadows“ and “A Long Petal Of The Sea,” as well as nonfiction books such as “Paula,” a 1994 memoir.

Allende left Chile for exile two years after Salvador Allende, her father’s first cousin, was overthrown in a 1973 coup. Isabel Allende lived for years in Venezuela before settling in the United States. - AP