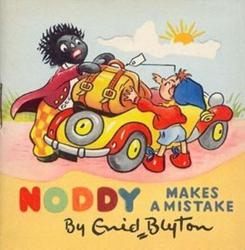 Dancer Sae Eun Park became the first South Korean to earn the highest "etoile" title at the Paris Opera ballet, a top honour reserved for just a handful of dancers in the company.

Opera director Alexander Neef made the announcement, to a standing ovation, following Park's performance as the lead in Romeo and Juliet at the Opera Bastille on Thursday night.

"We have all had the pleasure tonight of seeing a magnificent dancer who has shown us the extent of her talent," he said.

Elevated to "first dancer" in 2017 - the second-highest status - Park has been lauded for her elegant and fluid technique.

Born in Seoul in December 1989, she joined the company a decade ago, having already been a soloist in her home country.

"With the Korean National Ballet, I was already a soloist and dancing lead roles. When I joined the Paris Opera, I was always in the background, but I learned a lot," she said in 2019.

Park won the Grand Prix de Lausanne at 17 and the Gold Medal at Varna, two of the leading prizes in the world for aspiring dancers.

The daughter of a pianist and Samsung employee, she initially trained in the Russian "Vaganova" style of ballet in Seoul.

She discovered the French style when she took a class from a Korean ex-member of the Paris Opera.

"It was a revelation," she recalled.

"Vaganova is more about the upper body. The French style relies more on the feet. The technique came more naturally to me."

But she also had wise words from her former Russian teacher: "She told me, 'Don't forget that despite the differences in style, the important thing is to express what is within you.'"

Park is now part of a small handful of foreign etoile dancers at the Paris Opera, which includes Ludmila Pagliero, who became the first from Latin America in 2012. - AFP 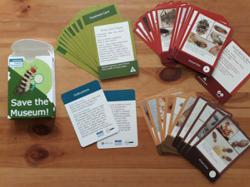 'Borneo Heart' and Rainforest Festival are this weekend's virtual arts highlights
How you can 'Save The Museum' from pests with a card game
British heritage charity flags Enid Blyton's alleged 'racism'
Outdoor dad to hipster pops: there’s a book for every sort of father out there
Malaysian storytellers add gritty KL tales to regional digital story festival
South-East Asian tarot deck project shares a diverse array of stories and myths
Everything in New York is bigger, even its Van Gogh exhibit
David Bowie painting from Canadian donation store up for auction
Need an inspiration or a distraction? This 'typewriter' can be both for fatigued writers
This inspiring book touches on disabilities, accessibility and inclusion