Today being Earth Day, pick up a book that contributes to the age-old discussion of humans and their relationship to the environment.

The natural world has been a subject of literature throughout the history of written language, and its spotlight only grows as climate change becomes a larger part of the global conversation.

With today being Earth Day, now is the perfect time to pick up a book that contributes to the age-old discussion of humans and their relationship to the environment. 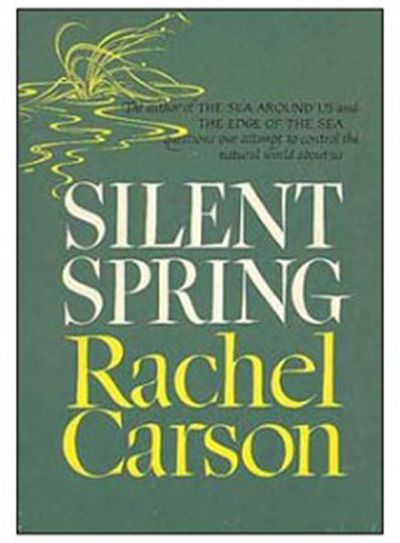 Although much of Carson's work focuses on the resiliency and interconnectedness of ecological systems, her most famous work focuses on nature's vulnerability to DDT, a pesticide now infamous for its destructive impact on the environment.

Carson tried many times to submit articles about DDT to magazines and other publications, but only faced rejection. Because she had already accumulated a large amount of research on the subject, she went ahead with publishing her findings as the book, Silent Spring.

Despite the controversy stirred by the book, it led the United States government to place a ban on DDT for agricultural uses. Some also credit the book with helping spur a movement of environmentalism that would lead to the creation of the EPA. 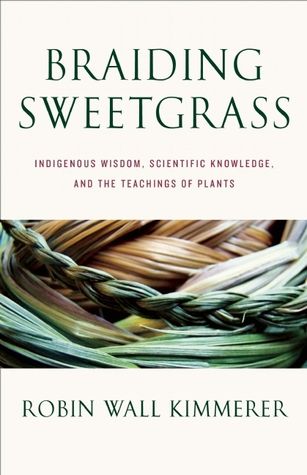 Kimmerer is a botanist and member of the Citizen Potawatomi Nation. 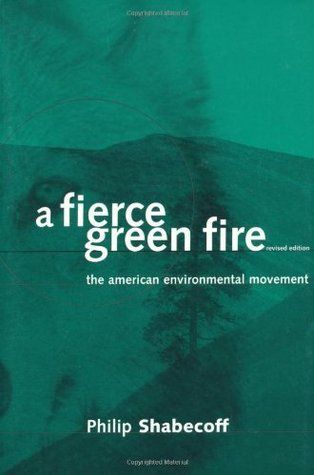 Schabecoff was a New York Times reporter from 1959 to 1991 and specialized in reporting on environmental issues.

This was his first full-length book and it captures the history of American environmentalism, from early efforts to preserve areas of wilderness to a more mature movement that encompasses the political, social and cultural aspects of environmentalism.

All We Can Save: Truth, Courage and Solutions for the Climate Crisis, edited by Ayana Elizabeth Johnson and Katharine K. Wilkinson (2020) 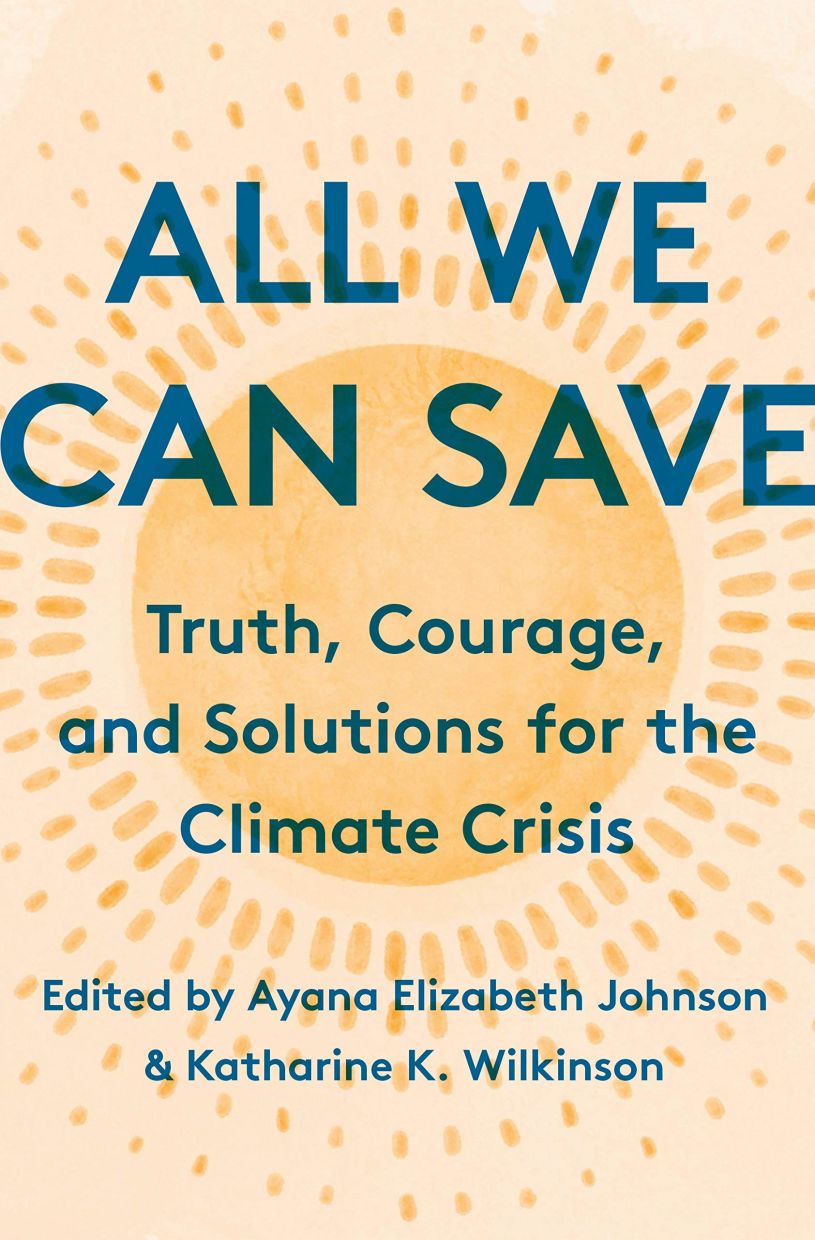 Edited by Johnson, a marine biologist and policy expert, and Wilkinson, climate change activist and writer, this book provides a refreshingly constructive and hopeful perspective on climate change.

The collection of essays and creative works presents a range of women's voices within the environmentalist movement, offering a nuanced and inclusive look at what has been and can be done to combat climate change.

As Long as Grass Grows: The Indigenous Fight for Environmental Justice, from Colonization to Standing Rock, by Dina Gilio-Whitaker (2019) A history of Indigenous activism that is environmental by nature, but includes fights for the protection of land and treaty agreements as well as water and food security and rights to sacred sites.

It discusses times of national spotlight on Indigenous activism, such as the Standing Rock protest, as well as periods of lacking recognition, such as the tensions with the mainstream environmentalist movement. The book offers new approaches to environmental justice and a sustainable future.

Changes in the Land: Indians, Colonists, and the Ecology of New England, by William Cronon (1983) 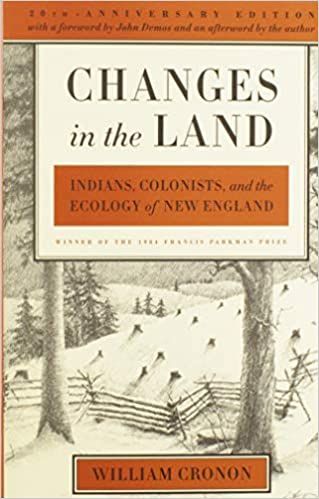 Considered a landmark work of environmental history, this book examines the effects of European colonists' on the ecosystems of New England.

The interdisciplinary nature of this book helps provide perspective on the way land and people can influence one another. 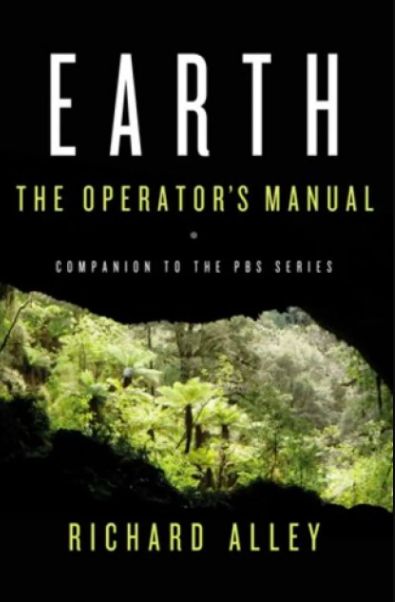 Written as a companion piece to the PBS documentary series of the same name, this book explores a breadth of stories and history about the human practice of energy use, as ancient as starting a fire to the modern alternative energy options of today. – By Rachel Baker/The Spokesman-Review (Spokane, Wash.)/Tribune News Service

Apply Lazada Voucher for extra discounts on your book purchases