The body parts for a RoboCop statue are displayed in sculptor Giorgio Gikas' studio in Detroit. Photo: AP

The largest fictional keeper of law and order in Detroit may not stand watch at one Motor City museum as planned.

The Michigan Science Center announced recently that it no longer plans to be home to an 11-foot-tall (3.4m) bronze RoboCop statue, The Detroit News reported.

Due to "unprecedented pressures” from the coronavirus pandemic,"resources must now be entirely focused on our core mission of serving Michigan’s students and families, ” the centre said in a statement.

The 1987 film RoboCop was set - but not filmed - in a futuristic and crime-ridden Detroit. The title character, a cyborg police officer, was played by actor Peter Weller.

The statue was crowdfunded through a Kickstarter campaign. Organisers wrote last year that the stainless-steel base weighed half a tonne.

The idea for the statue appears to have started about a decade ago when a Twitter user, who tagged then-Detroit Mayor Dave Bing in a tweet, noted that Philadelphia has a statue of another movie icon, boxer Rocky Balboa, and that RoboCop would be a "great ambassador for Detroit.”

Bing tweeted back, saying there were no plans in Detroit for a statue of RoboCop. But Detroiters Brandon Walley, a filmmaker, and Jerry Paffendorf, co-founder and CEO at Loveland Technologies, ran with the idea, envisioning it as a tourist attraction.

The group behind the statue is now seeking a new location, according to The Detroit News. - AP 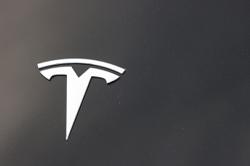 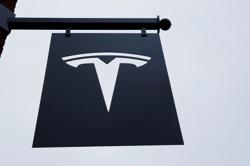