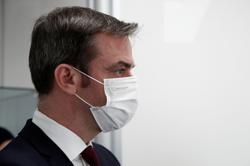 Anne Hoguet, 74, fan maker and director of the hand fan-making museum poses with a a wood roasted hand fan representing the falcon hunt, gouache painting on paper dated from 1880 in Paris. Photo: AP

Just like the leaves of its gilded fans, France’s storied fan-making museum could fold and vanish. The splendid Musee de l’Eventail in Paris, classed as a historical monument, is the cultural world’s latest coronavirus victim.

It has until Jan 23 to pay up over US$142,000 (RM574,000) in rent arrears - stemming mainly from losses during lockdowns, otherwise it will close. And with it will go the savoir-faire of its workshop. The studio that teaches design and restoration to a new generation of fan-makers was placed on France’s intangible heritage list last year.

"It is a tragedy. I can’t believe Parisians will let a part of their heritage die. I have a problem, because I always believed there would be a miracle, ” said Anne Hoguet, the museum's 74-year-old director.

There may be some surprise that France, a country that famously prizes its culture, has not done more to save the museum, especially given that the French public was so eager to help other cultural sites in danger, such as its burned-out Notre Dame cathedral.

Hoguet said she was "exhausted” by the fight for survival that has hit smaller institutions but spared larger ones, such as Florence’s Uffizi which re-opens this week. 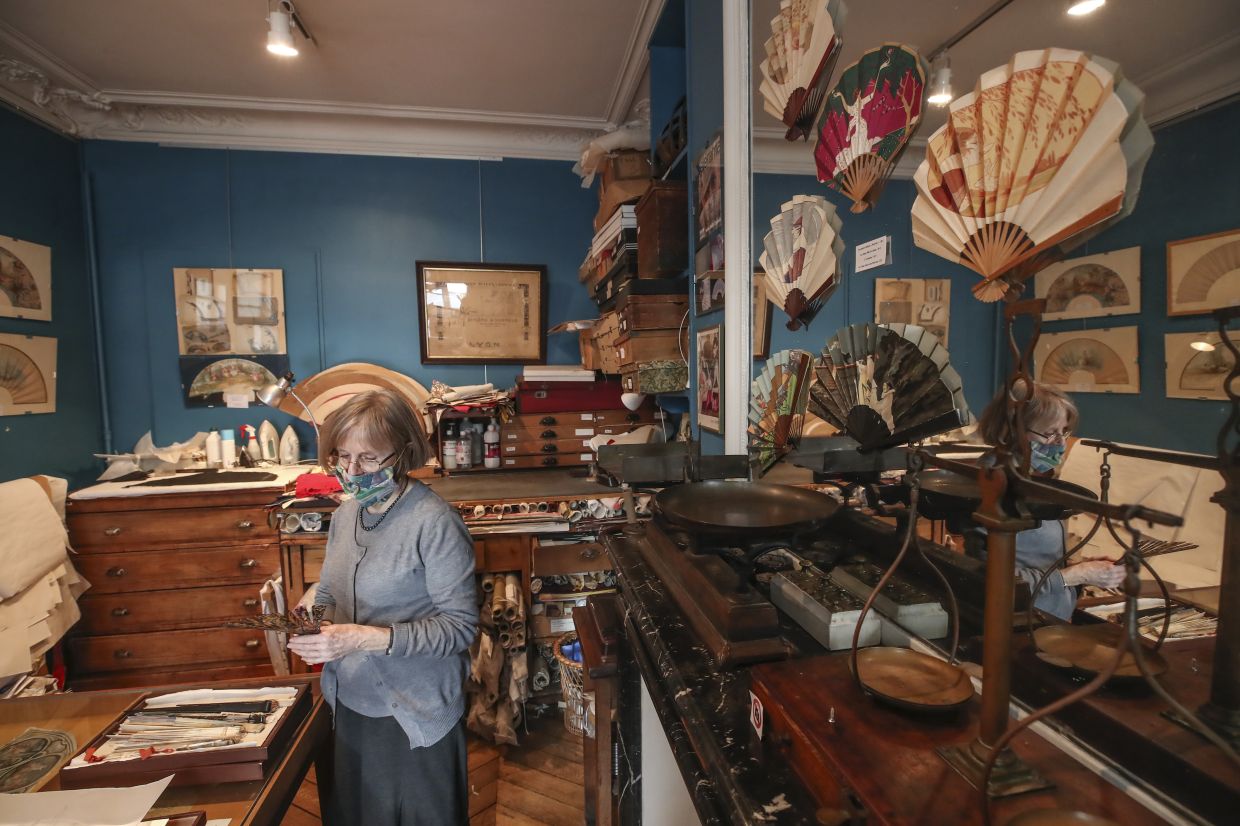 Just like the leaves of its gilded fans, France's storied hand fan-making museum could fold up and vanish. Photo: AP

"Like all small museums, we had troubles before, but the health crisis has been a catastrophe," she said.

Bailiffs are even threatening to seize the museum's artefacts from next Monday, numbering 2,500 original pieces - including historic fans made from turtle shell, lace and silk and adorned with diamonds and rubies.

Like many of Paris' 130 museums, Hoguet said her institution - which charges just €7 (RM34) entry and is located in the French capital’s popular 10th district - was forced to close for most of 2020 because of government virus restrictions.

On top of that, money coming from the workshop’s fan restorations also evaporated because of the tightening of spending during the pandemic.

"The aristocratic families who send me their fans to restore all fled to their country homes in lockdown, so I had no more commissions. They wanted to save their money.”

She said she would previously have charged between €500 (RM2,458) and €600 (RM2,950) per fan to restore them to their original state using traditional materials, and she used the income from that to pay the rent. 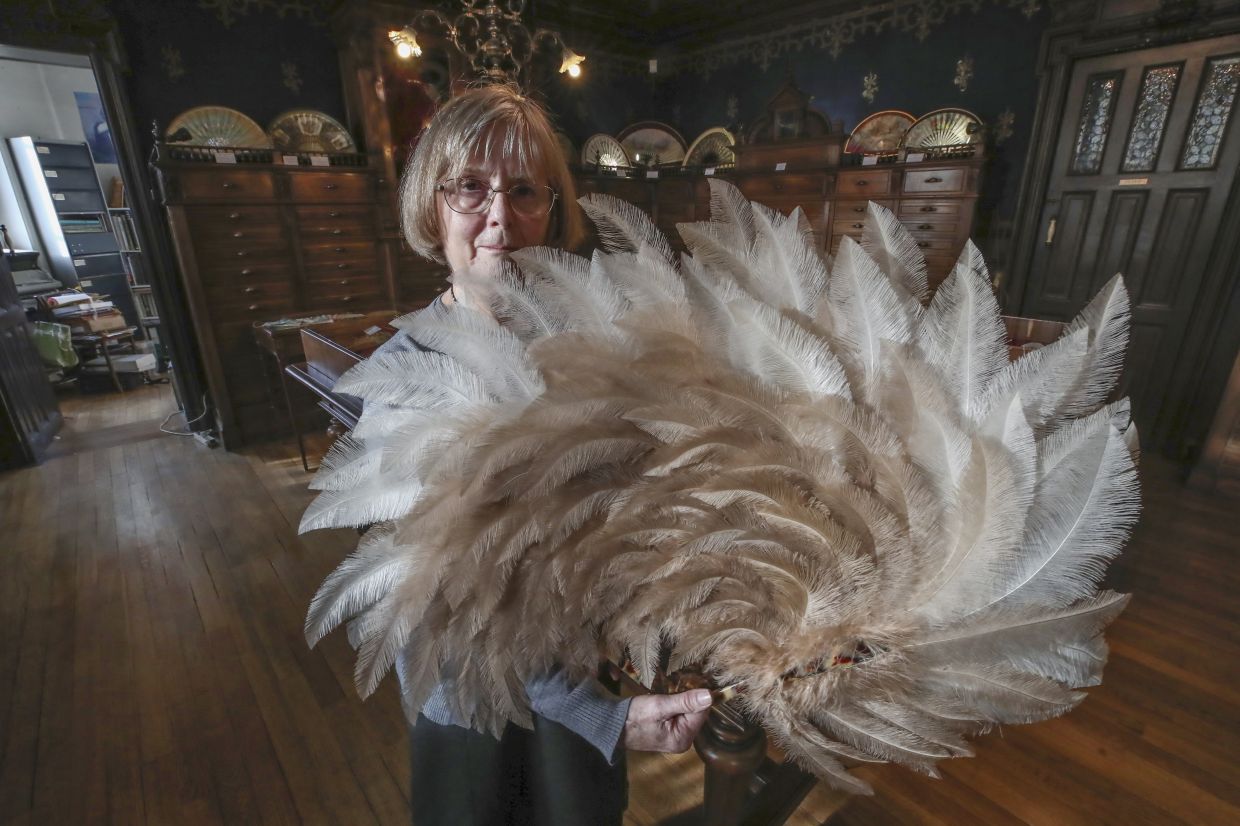 Hoguet takes out a feather fan from the museum's collection in Paris. Photo: AP

Even when the museum briefly re-opened last September, Hoguet had trouble getting the same levels of footfall as before.

"Because people were preoccupied with the virus, culture and heritage got forgotten - and dangerously, ” she said.

Hoguet is the fourth generation in charge of what is Paris’ last original fan-making workshop. She has trained directly or indirectly five young fan-makers, whom she hopes will carry the torch of the storied craft.

The making of fans, traditionally with wooden sticks and painted paper leaves, has been considered sacred in many ancient cultures. But in France, its golden age was in the French court of 18th-century Versailles, where women used fan as forms of communication to flirt expertly or to hide modestly behind.

The images painted on them would often chronicle the current affairs of the world around them. To this day, they remain part of France's fashion heritage DNA, featuring elaborately in couture collections by Chanel, Dior and Jean Paul Gaultier. 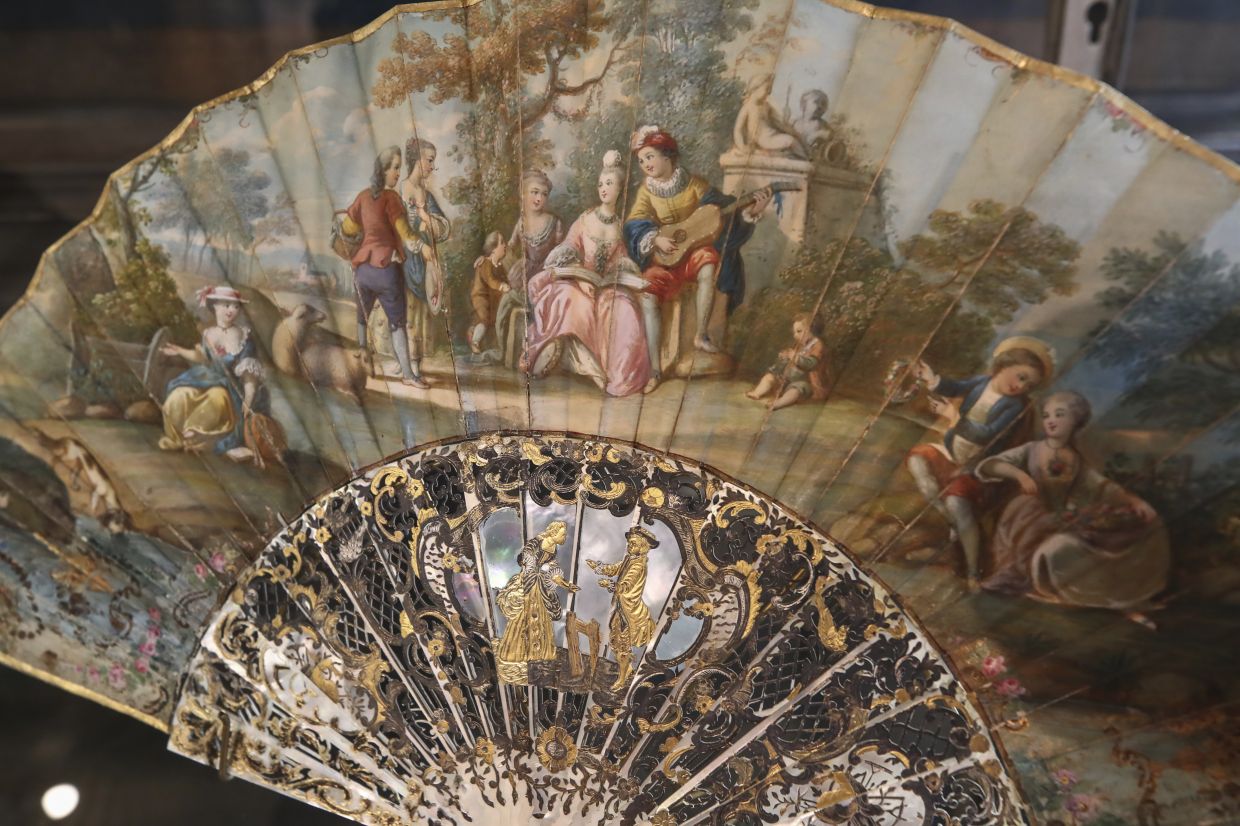 Hoguet's father bought the museum’s impressive collection of fans in 1960. It spans the period from the Renaissance to the 20th century, including "advertising” or "illustrated” pieces, as well as vellum, kidskin and feathered fans.

She is very much an eccentric of the old school. A staff of one, she has no cohesive fund-raising tool set up other than email, but her efforts to rally support since 2019 have been valiant.

She says that she has been so failed by French authorities that she now has trouble sleeping. She had rallied the French Culture Ministry and been in talks with Paris City Hall, but it has, she said, made no difference.

"What is the point of marking us out as intangible heritage if they will not protect us?” she asked.

Paris City Hall did not immediately respond when contacted.

"The problem with savoir-faire, is that it can very quickly die," said Hoguet. - AP 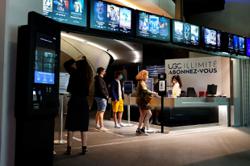 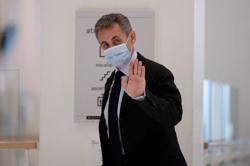