Residents walk in front of the Kapoor mansion, the more than 100-year-old ancestral home of late Indian Bollywood icon Raj Kapoor in Peshawar, which authorities in Pakistan's northwestern Khyber Pakhtunkhwa province plan to restore and turn into a museum. Photo: AFP

Tucked away near the centuries-old Storytellers' Bazaar, the decaying Pakistani mansions once home to Bollywood superstars are being brought back to life as Peshawar emerges from years of Islamist militancy.

The ancestral homes of Golden Age heroes Raj Kapoor and Dilip Kumar in the northwestern city are symbols of its link to the world's largest film industry, but have suffered from decades of neglect.

The region's archaeology team says it is close to wresting the more than 100-year-old buildings, located in the heart of the historic walled city, from their private owners so they can be restored and turned into museums.

"I always feel sad and angry while looking at Kapoor's house, that it once was a beautiful mansion of top quality," said Samiuddin Khan, who remembers running through the 40-room abandoned house as a child and flying kites from the rooftop.

"It was extremely beautiful inside. The structure is still intact but some walls have collapsed and much of the wood has been damaged."

Once an architectural wonder, the family home of Kapoor, who died aged 63 in 1988, is influenced by Mughal empire, Central Asian and British colonial design, featuring ornately carved doors and balconies and gothic-style windows.

Kumar lived in a simpler home down a small lane in a busy market, its entrance faded and its roofless interior heavily damaged. A dilapidated section of the more than 100-year-old ancestral home of Indian Bollywood actor Dilip Kumar in Peshawar. Photo: AFP

The actors grew up in a quarter that is home to the fabled Qissa Khwani ("Storytellers'") Bazaar where travellers would share tales of their adventures.

Kumar, who is now 97, has credited his successful career to his early life in the neighbourhood, where he first learned to narrate.

But like many emerging actors, the pair were enticed away from Peshawar to India's entertainment centre Bombay, now Mumbai, in the years before the partition of British-ruled India.

The pair even starred alongside each other at the beginning of their careers, in the 1949 hit Andaz.

"This is our cultural heritage and we take pride in preserving it. We are very proud that Dilip Kumar and Raj Kapoor were from Peshawar," said Abdul Samad, director of archaeology and museums in Khyber-Pakhtunkhwa province - of which Peshawar is the capital.

Present-day Indian superstar Shah Rukh Khan, known as the King of Bollywood, also has links to the area but his family home which is still in use has not suffered the same decline.

Across the country, hundreds of pre-partition buildings have been left to ruin or been demolished over the years. Once an architectural wonder, the family home of Kapoor, who died aged 63 in 1988, is influenced by Mughal empire, Central Asian and British colonial design. Photo: AFP

Many had been built by Hindus and Sikhs who left them behind when they fled newly founded Muslim-majority Pakistan for India, archaeology experts say.

Peshawar suffered a huge knock-back to its cultural standing after becoming a hotbed of Islamist extremist violence from the 1980s onwards, bringing an end to the golden era of Pashto-language cinema in the region, known as Pollywood.

Militant groups, including the Pakistani Taliban, bombed at least three cinemas and more than 100 music shops before a military crackdown near the border with Afghanistan in 2015 resulted in drastic improvements in security.

As the city revives, more than 1,800 heritage buildings with traditional features have been identified for preservation by the province's archaeology team, but impoverished Pakistan will need years to arrange the finances required to their purchase and restoration.

"If a proper archaeological survey was conducted, we would discover a cultural site almost every kilometre," said archaeological director Samad about Khyber Pakhtunkhwa province.

There are hurdles still to overcome in saving the Kapoor mansion too.

Its owner Hajji Ali Qadir said he would take the authorities to court if they did not pay him at least US$12.5mil (RM52mil). 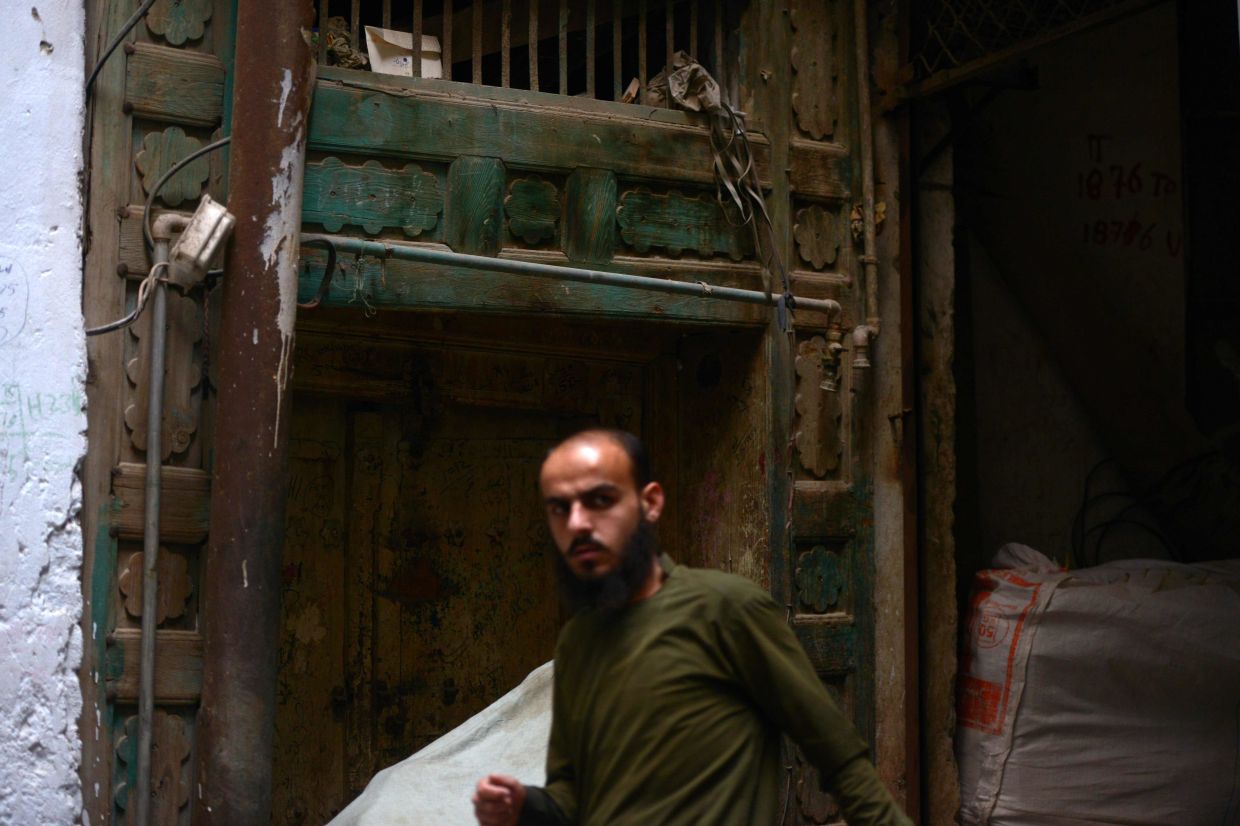 Kumar lived in a simpler home down a small lane in a busy market, its entrance faded and its roofless interior heavily damaged. Photo: AFP

"I told them that it's an antique and the price for an antique is multiplied 10 times," he said. "We will get more money if we build a plaza here."

The archaeology department has said it will use legal powers if needed to purchase the Kapoor and Kumar homes with taxpayer money, for a figure still to be determined by the province's financial authorities.

Bollywood movies and their leading actors are loved by Pakistanis, despite the country's contempt for its rival neighbour to the east.

Millions bypass bans on Indian films in cinemas and on television by watching them on YouTube or pirated DVDs.

"We felt proud and held our heads high while watching the actors from Peshawar performing in Indian movies, that this land has produced such great actors who proved their worth in Mumbai," said Khalo Khalil Sarhadi, an 80-year-old resident of Peshawar.

"Now the new generation will know how Peshawar has produced big stars and actors, those who have given an identity to Pakistan and India," he said of the museum projects. - AFP 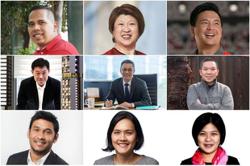 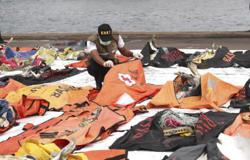