Five diverse Malaysian books 'dad-icated' to fathers out there

What can you get your dad for Father’s Day this year? How about a nice book? Oddly, there seem to be fewer Malaysian books about fathers out there, especially when compared to mothers.

For this list, we decided to go with local books that either touched on themes of fatherhood, or featured fathers as major characters. Not to forget a classic graphic novel in the mix.

Which Malaysian doesn’t know this book? This autobiographical graphic novel by legendary cartoonist Lat is about young boy Mat, who grows up in a kampung (village) in Perak. It takes readers back to simpler times, with its romantic yet honest depiction of rural Malaysian life. The book has won several awards, including Outstanding International Book for 2007 in the United States.

Mat’s father plays a major role in The Kampung Boy, often portrayed as a conservative, salt-of-the-earth man who works hard and wants the best for his family. The father and son bicycle ride - bonding time - to town to buy provisions is an enduring image from the classic book. Of course, discipline is also not forgotten. One of the book’s most famous parts is how Mat shows his father some tin ore he obtained after trespassing into a tin mine. Expecting praise, Mat is instead punished for neglecting his studies. Ouch! 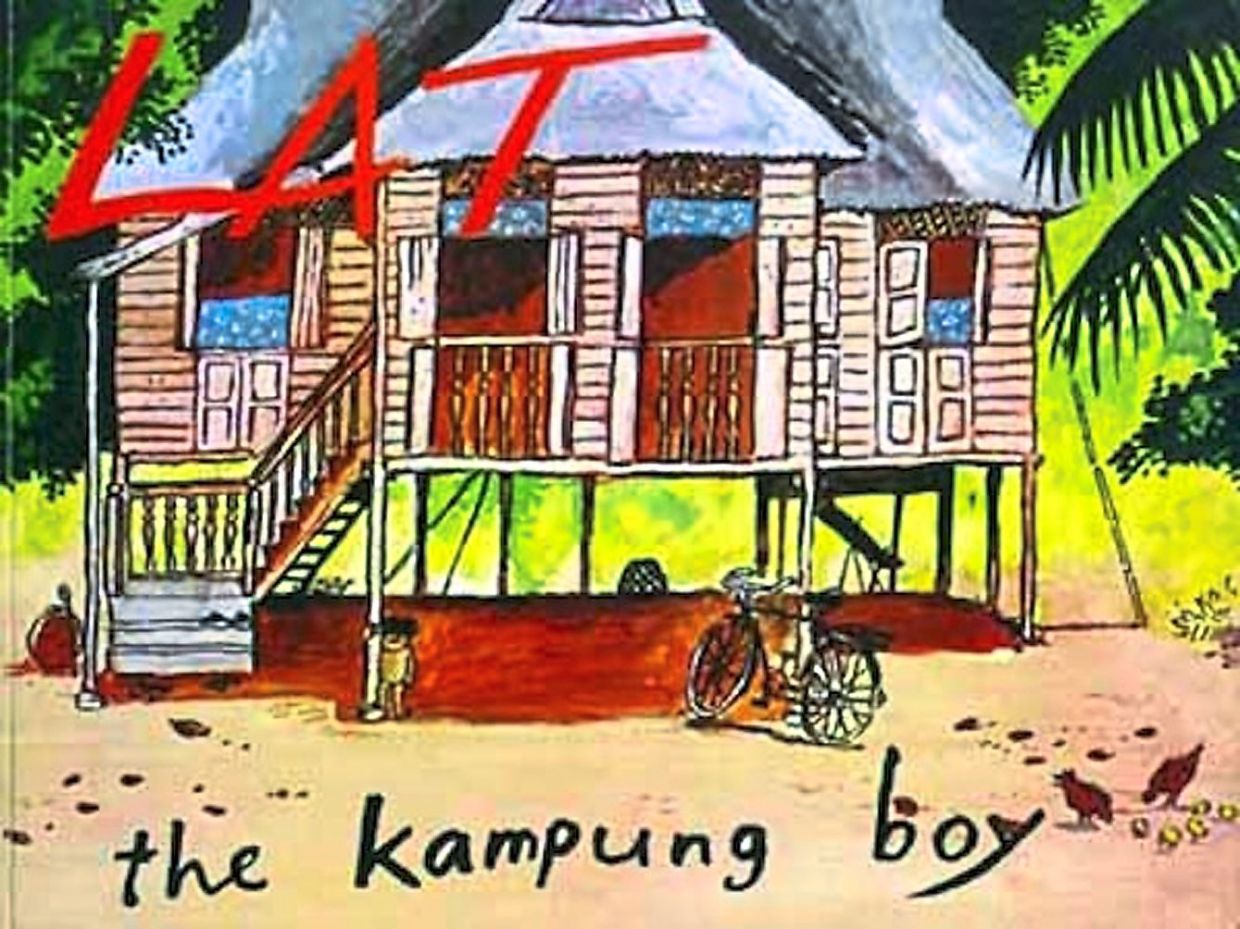 Kampung boy Shazral leaves his home to pursue his dream to be a lawyer in the big city. One day, he receives a call telling him that his estranged father is dying. At his deathbed, Shazral’s father, a shaman of his village, begs his son to take care of his supernatural "inheritance". Shazral is forced to confront his childhood and his past, rediscovering dark truths along the way. This spine-chilling novel was first published in 1997, but has been revised and published in a brand new version by Fixi in conjunction with its 20th anniversary. To many people, Johnny Lim was a rich and successful businessman. To his son Jasper, however, he was a liar, a cheat and a traitor. However, a parcel handed to him by an old Englishman at Johnny’s funeral challenges Jasper's perception of his father forever. As The Harmony Silk Factory progresses, we learn the full story of Johnny’s complex character, and the lives he eventually impacted. This first novel by author Tash Aw is set in 1940s Malaya, and was critically acclaimed. It won the Whitbread Book Award for First Novel. 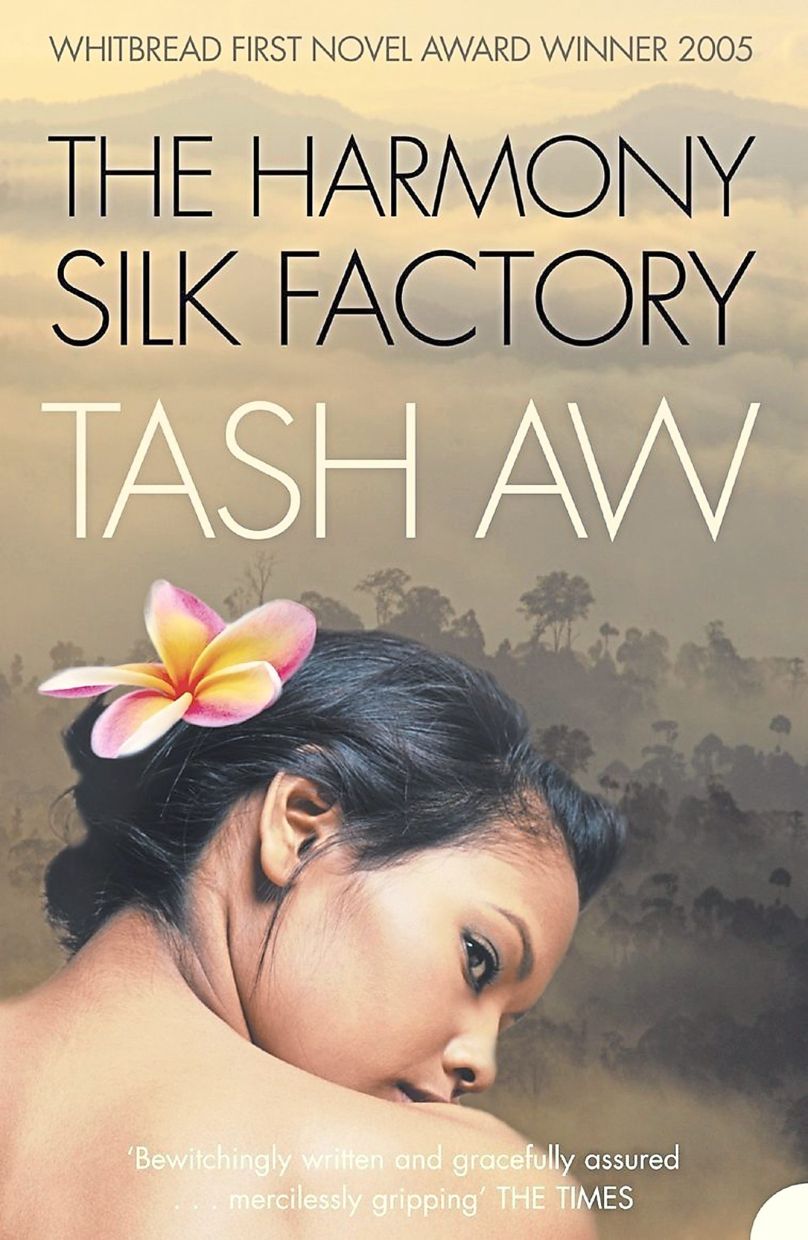 In this short but sweet illustrated story, Amir Hafizi (writer, editor and Maple Comics co-founder) pays tribute to his father, a fantastic storyteller. The book, illustrated by artist Chee, showcases the many facets of Amir’s father, whether as a family man, teacher, farmer or storyteller. The result is an honest, unvarnished tale which is packed with typically Malaysian references, from the social to political. 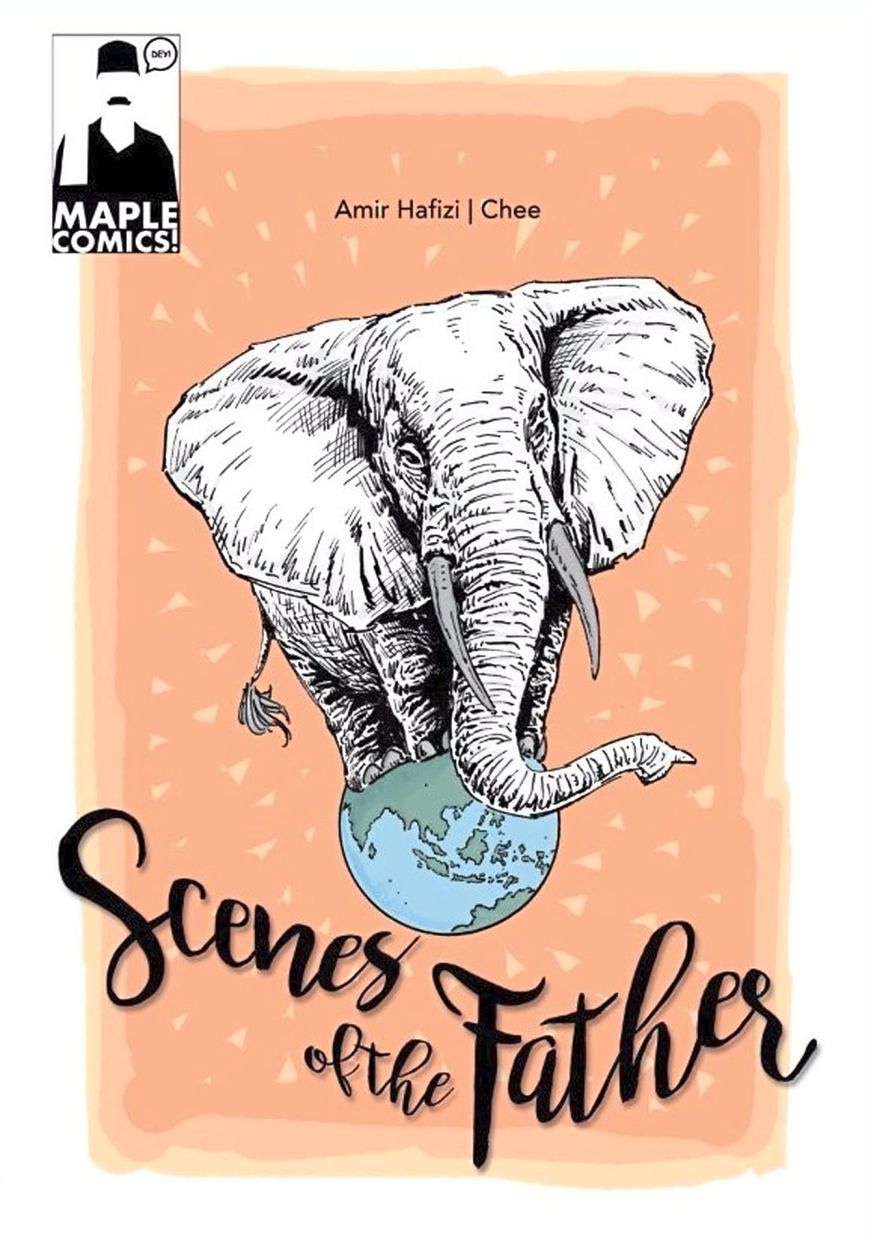 Journo-Dad! The Chronicles Of A Journalist Who Just Happens To Be A Father (2016)

Zan Azlee never expected to become a journalist. He thought he would become a famous Hollywood actor! He also never thought he would become a husband and father. And yet, he ended up taking both those roles. Journo-Dad! compiles many of Zan’s pieces, which were written for The Malaysian Insider (from 2009-2016). They offer a glimpse into his life as a journalist and parent of two daughters. The book contains illustrations by Arif Rafhan.