Agatha Christie's official website and social media channels are celebrating "100 years of Agatha Christie" stories with a host of activities and events for readers, viewers, listeners and fans. Photo: AFP

The first Agatha Christie’s novel that introduced the beloved detective Hercule Poirot to the world was published 100 years ago, in 1920. This debut novel, The Mysterious Affair At Styles, was partly the result of a dare from her sister who challenged her to write a good detective story - and write she did, for many decades until her death in 1976.

Born in Torquay in England, in 1890, Christie went on to become the best-selling novelist of all time.

Known as the Queen of Crime, her 66 novels and 14 short story collections - including translations - have sold over two billion copies worldwide. Her work has been translated into over 100 languages.

As we celebrate 100 years of Agatha Christie stories this year, we look back at the first detective novel that started it all, her longest-running play The Mousetrap, a Hercule Poirot book (by British crime fiction writer Sophie Hannah) that will be out in August and a movie that will be (hopefully) coming to cinemas near you in October.

Fans can keep tabs on the "100 Years Of Agatha Christie Stories" celebrations at agathachristie.com. Her official Facebook and Instagram pages are also filled with regular activities. Or you can sign up to the Christie newsletter for your monthly dose of detectives, crime fiction, quizzes and features here.

The Mysterious Affair At Styles (1920) was the novel that marked the start of Christie’s long and illustrious career as a crime writer. Set in an English country house during World War I, this is the first time we meet Belgian detective Hercule Poirot, a former police officer turned war refugee, when he is called in to investigate a death. A wealthy woman has been poisoned and suspicion has fallen on the family. Poirot must get to the bottom of this mystery before an innocent man is wronged. Christie had worked at a dispensary during the war and it is said that she drew on that experience in crafting the murderer’s affinity with poison and toxicology.

A new Hercule Poirot mystery will be released in August. British author Sophie Hannah has written a series of novels based on Christie’s well-loved detective and The Killings At Kingfisher Hill will be her newest offering. In this novel, Poirot is travelling by coach from London to the exclusive Kingfisher Hill estate where he has been summoned to clear the name of Helen, who has been accused of murdering Frank. A peculiar incident happens during his journey, involving a distressed woman who is convinced that she will die if she remains in her seat. Who knows, this might just offer some important clues in his investigation. 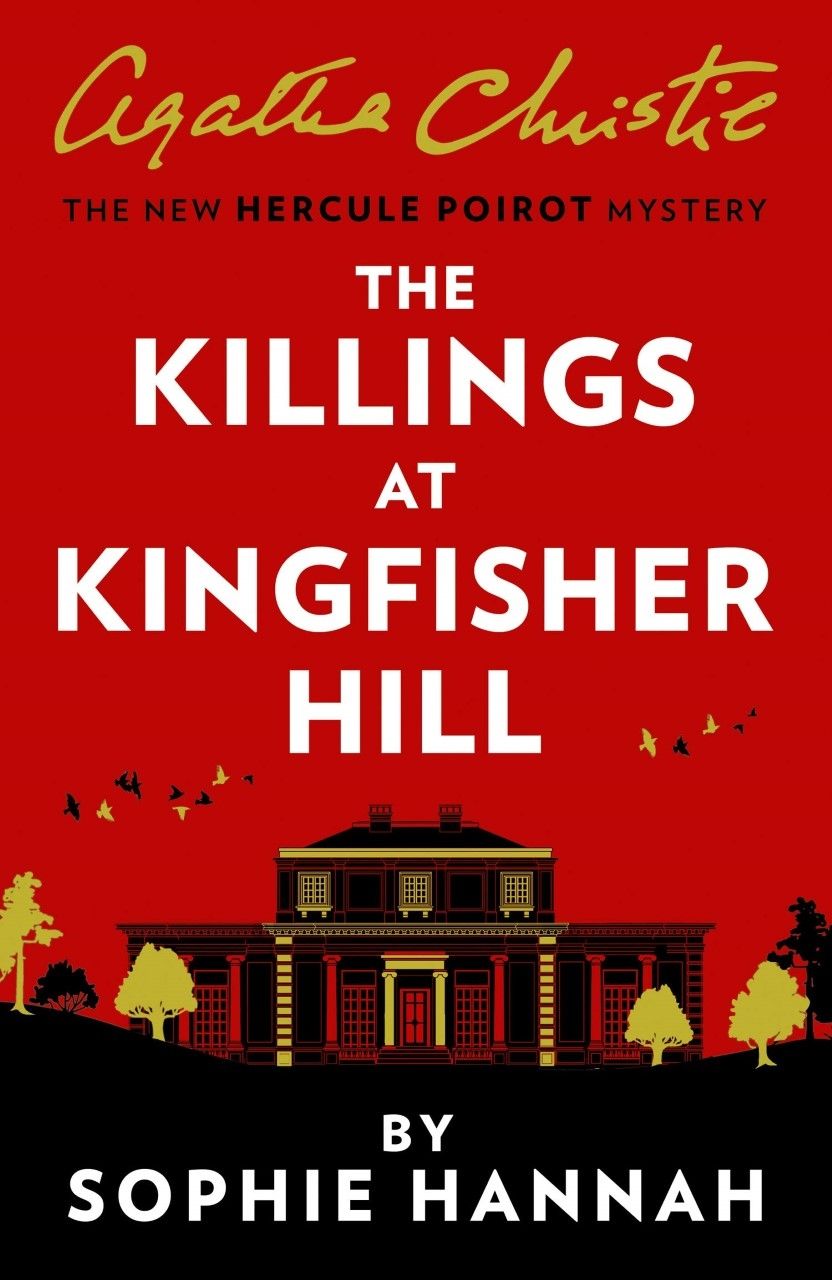 A new Hercule Poirot mystery is coming your way in August with 'The Killings At Kingfisher Hill'.

The Mousetrap is, by far, the longest-running West End show. It opened in London’s West End in 1952 and has been running continuously since then. This thrilling whodunit brings us into a remote countryside house where a group of people gathered there discover that there is a murderer in their midst. One by one, they share details of their sordid past until answers emerge from a tangled web. The play is known for having a twist ending that the audience is asked not to reveal. It has been presented in more than 50 countries around the world.

We have seen Murder On The Orient Express (2017), where British actor Kenneth Branagh directed the movie and took on the lead role of Poirot. An unscrupulous businessman turns up dead on a three-day train journey and the detective leaves no stone unturned in his quest to get to the bottom of this mystery. Death On The Nile, a sequel to this film, is expected to be released in October. Branagh will be back in the director's seat and reprising his role as the Belgian detective. Based on the 1937 novel of the same name, expect to be whisked away to Egypt and be caught up in murder, a love triangle and a woman determined to seek vengeance. You can read an excerpt of the Death Of The Nile book here. 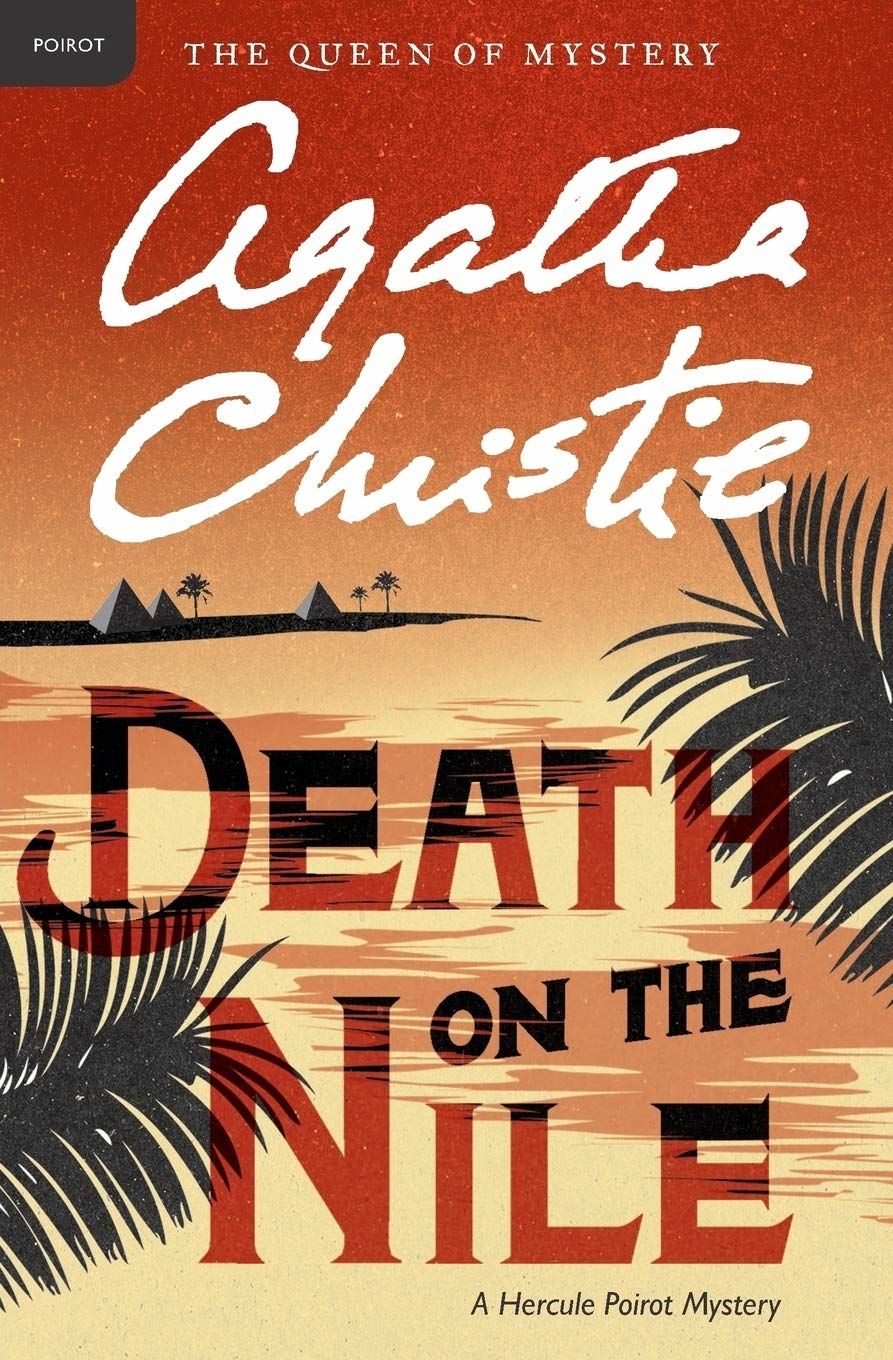 A film adaptation of Agatha Christie's 1937 'Death On The Nile' is scheduled for release in October 2020.

agatha christie , the killings at kingfisher hill , death on the nile 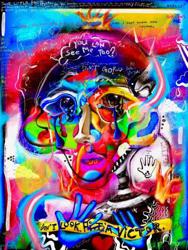