"It is my song of love and lament for the indigenous people of Sarawak, " says Sarawakian poet Kulleh Grasi about his book, 'Tell Me, Kenyalang'. Photo: Kelvin Chan

A translated poetry book by Malaysian author Kulleh Grasi has made it to the longlist of the 2020 Best Translated Books Award. This is the first time a book by a Malaysian writer and translator have made it into the running for this American literary prize.

Tell Me, Kenyalang, was written in Bahasa Malaysia by Kulleh Grasi, and translated into English by Pauline Fan. It is one of 10 poetry books from all around the world that have been longlisted this year.

Kulleh Grasi is the pen name of Royston John Kulleh. He is a poet, singer-songwriter, and cultural activist of Iban descent from Kapit in Sarawak. He is also a founding member of Nading Rhapsody, a band which draws from the oral traditions of Sarawak. He writes in Bahasa Malaysia, Iban, and several other indigenous languages of trans-national Borneo. 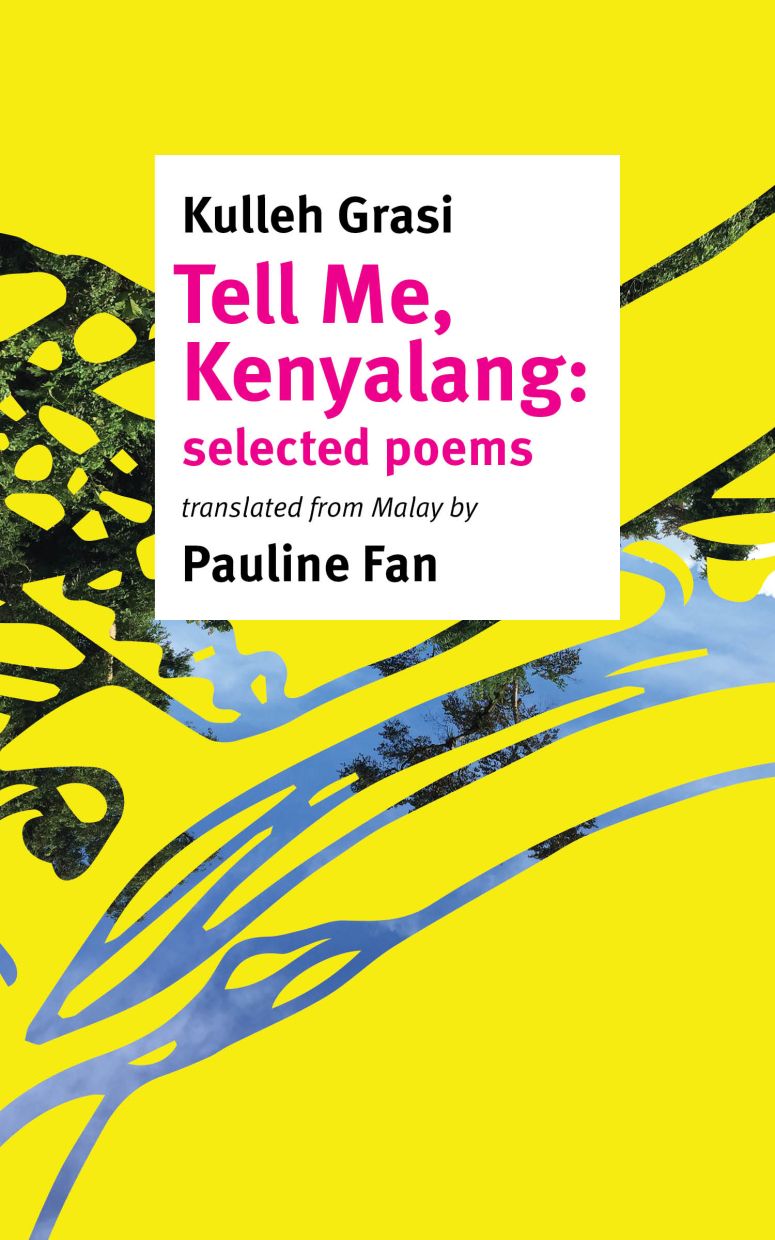 Tell Me, Kenyalang, a collection of poems (dating back to 2002), is Kuching-based Kulleh’s first book. It was published by New York-based Circumference Books last November.

As a publisher, it focuses on volumes of translated poetry that highlight the process of translation. During this Covid-19 lockdown period, Circumference Books has temporarily made Tell Me, Kenyalang available to read on its website.

“Tell Me, Kenyalang is a fruit that was harvested after a long season of creation. It is my song of love and lament for the indigenous people of Sarawak, our land and our worldview. Being longlisted for this prestigious award is a gift to us, a reminder that the universe is listening, ” says Kulleh, 36, who also published poetry in the local bilingual journal Naratif Kasih in 2016.

The poems in Kulleh's book also include untranslated phrases from indigenous languages, such as Iban, Kayan, Kelabit, Penan and Bidayuh,

"We feel incredibly honoured to be on the longlist among such outstanding poets and translators. For me, it's a recognition of the indigenous voice in contemporary literature, and an affirmation of the potential of Malaysian poetry to resonate with readers around the world, ” says Fan, 42, a writer and literary translator.

She was co-director of the 2019 George Town Literary Festival and is the creative director of Malaysian cultural heritage organisation Pusaka.

This year's Best Translated Book Award longlist also includes books translated from Spanish, French, Catalan and Korean. Tell Me, Kenyalang is the only South-East Asian book on it.

Started in 2008, this literary award recognises the best original translations into English. Two prizes, one for fiction and one for poetry, are awarded each year. The award is conferred by Three Percent, the online literary magazine of Open Letter Books, the book translation press of the University of Rochester in New York.

The year’s longlisted books will be judged by a jury comprising Nancy Naomi Carlson, Patricia Lockwood, Aditi Machado, Laura Marris, and Brandon Shimoda. The longlist will be narrowed down into a shortlist, which will be announced in early May. The winner will receive a cash prize. 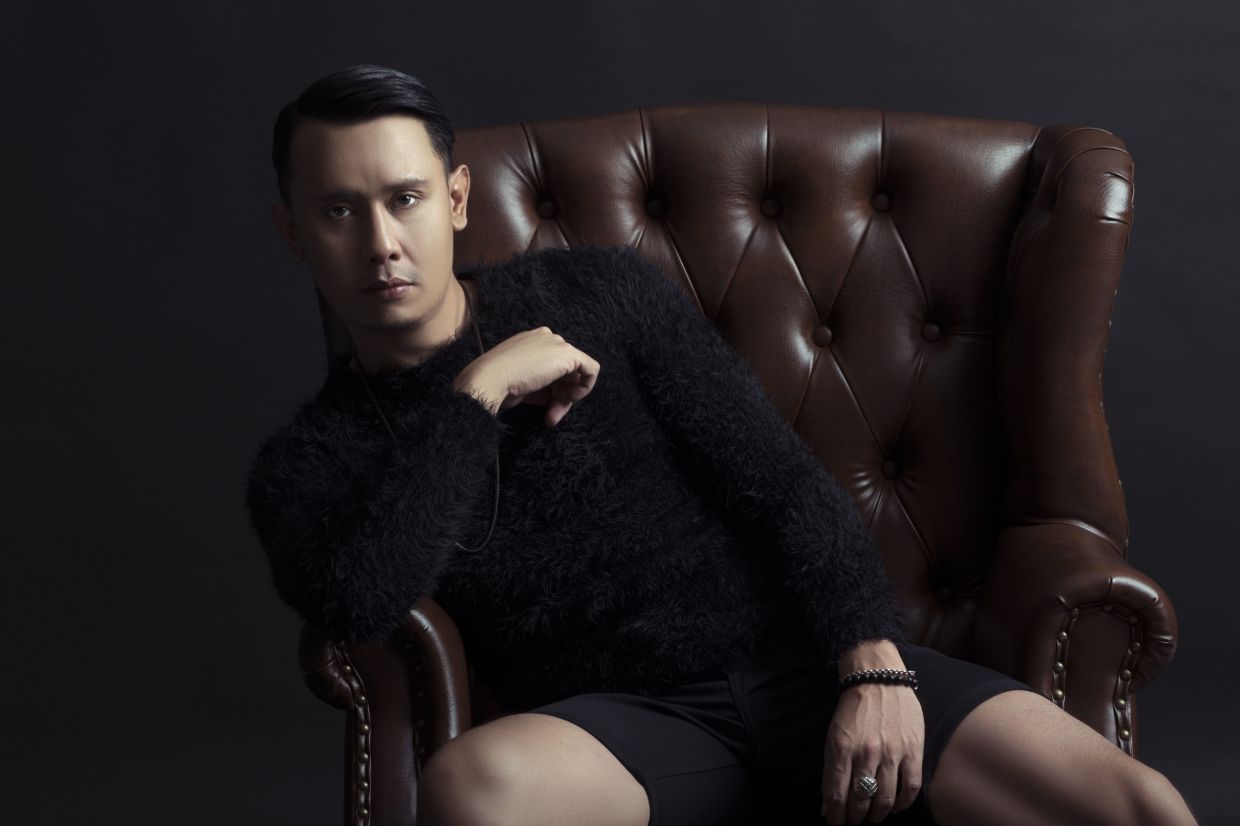 "It is my song of love and lament for the indigenous people of Sarawak, " says Sarawakian poet Kulleh Grasi about his book, 'Tell Me, Kenyalang'. Photo: Kelvin Chan

'For me, it's a recognition of the indigenous voice in contemporary literature, and an affirmation of the potential of Malaysian poetry to resonate with readers around the world,' says Pauline Fan, who translated 'Tell Me, Kenyalang' from Bahasa Malaysia into English. Photo: Handout