Five famous authors born in the Year of the Rat

We hope George RR Martin would complete the last two books in the 'Game Of Thrones' series ... soon. Photo: Filepic

That may not be the nicest thing to say about a person but for these five authors, that is the case.

These literary stars, from the Bard to the man behind A Song Of Ice And Fire saga (will we ever see The Winds of Winter?), were all born in the year of the Rat.

With the festive holidays upon us, it might just be a good time to explore the works by these writers.

This is the man who gave the world Daenerys Targaryen, dragons, White Walkers and most importantly, Jason Momoa, err, we mean, Khal Drogo. Probably the modern day version of JRR Tolkien, Martin's epic A Song Of Ice And Fire saga transformed the high fantasy literary scene with his grey characters and brutal deaths of key characters (cue The Rains Of Castamere). Interestingly, some of Martin's most interesting characters fit perfectly into the personality of rats, according to Chinese astrology. Samwell Tarly is arguably the most affectionate character in the series. And who can forget the opportunistic Petyr Baelish aka Littlefinger. 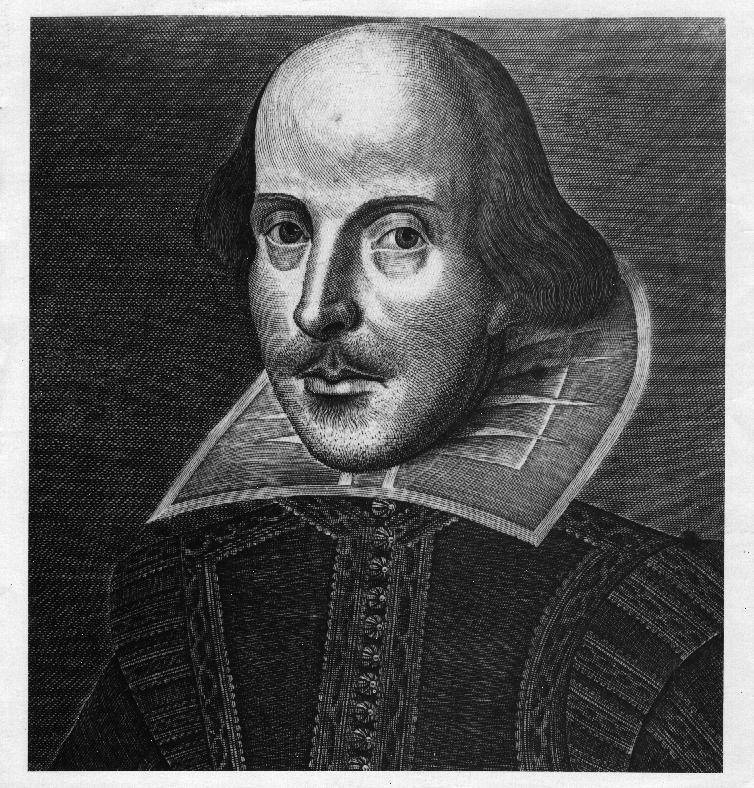 Shakespeare is arguably the most famous playwright in the world. From tragic tales like King Lear to rollicking comedies like A Midsummer Night's Dream, Shakespeare's plays have proven to be timeless. Is it because the Bard was born in the Year of the Rat that some of his most well-known characters like Iago from Othello or Richard III are shrewd like the rat that tricked the ox and came in first in the Jade Emperor's race? We wonder. 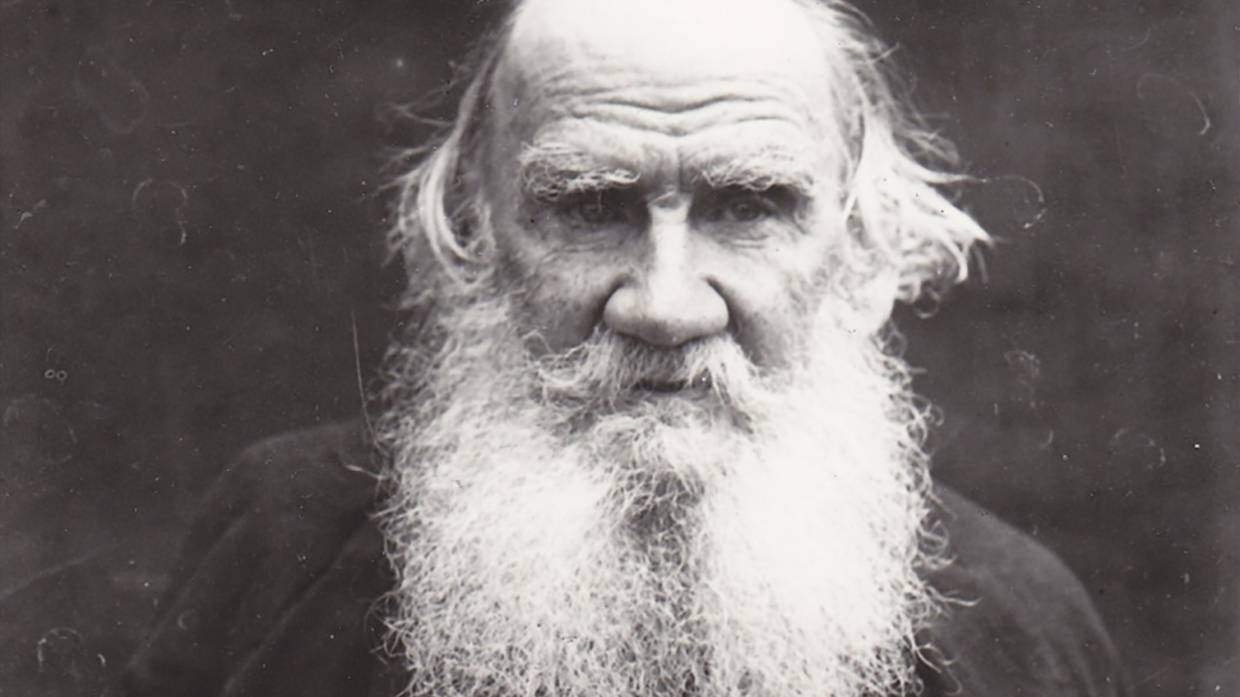 It is said rats can go on for days without water compared to many other animals. Maybe that's why Tolstoy's novels can test your endurance. The page count of this Russian author's most famous novel War And Peace is a whopping 1,225 pages! And his other work Anna Karenina stands at 864 pages. Keep going if you are starting your Tolstoy fix now. Or you might just end up in the next Lunar New Year with a half finished War And Peace experience. 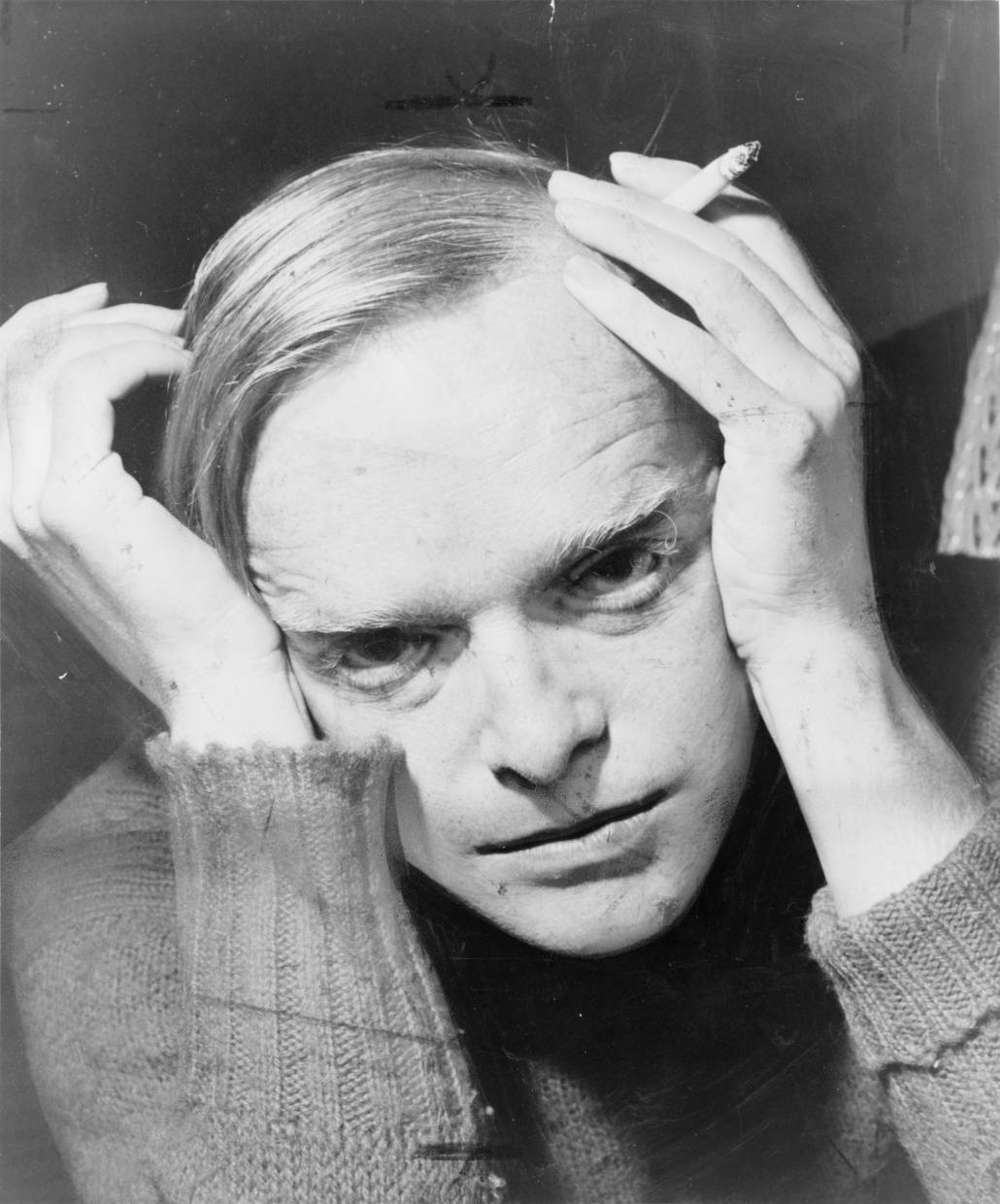 This American novelist, playwright and screenwriter is a rat through and through. Despite a troubled childhood and an absent mother, Capote didn't give up on life and found his calling as a writer at a very young age. Like a rat, his tenacity kept him going and he went on to write his famous novella Breakfast At Tiffany's (yes, that Breakfast At Tiffany's which was adapted into the 1961 movie starring Audrey Hepburn) and the true crime novel In Cold Blood. 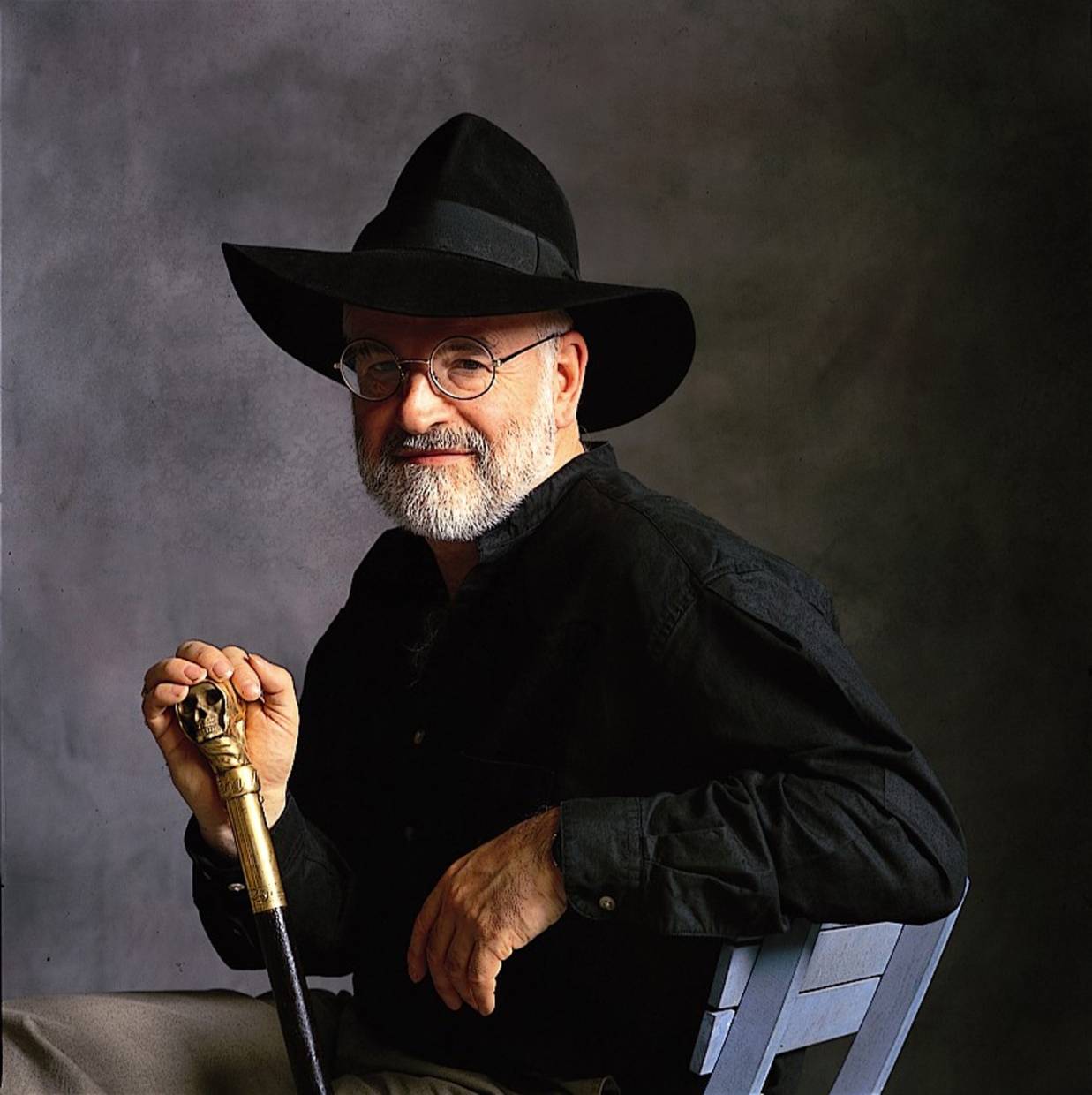 The Rat has always been known for being creative, we hear. We can understand where this Discworld universe creator got his imagination from. Pratchett, a fantasy storyteller with more than 70 books to his name, knew how to keep a huge cult of readers coming back for more. He definitely entertained millions with his ingenious works (Mort or Small Gods for newcomers?) that put an outlandish, satirical twist to humanity and otherworldly characters.