Author Hanna Alkaf was named as one of the winners in the Young Adult/High School Literature category for the US-based Freeman Book Awards 2019. Photo: Filepic

Local author Hanna Alkaf has won the US-based Freeman Book Awards for her debut novel The Weight Of Our Sky. The KL-born was named one of the winners in the Young Adult/High School Literature category for her acclaimed novel set against the backdrop of the May 13 riots in Malaysia in 1969.

The other winner under the same category is Philippines writer Randy Ribay for his coming-of-age novel Patron Saints Of Nothing.

"I was very excited to get the news!" says Hanna, 35, upon finding out about her win on Monday.

"I just waited for the official announcement to be made to tell people," she adds.

The award winners were announced today by the National Consortium for Teaching about Asia (NCTA).

"I think any writer will tell you that receiving any sort of award is a nice validation of your work. An award is not necessary and not the goal of writing a book, but it is certainly much appreciated!" shares Hanna, a mother of two. 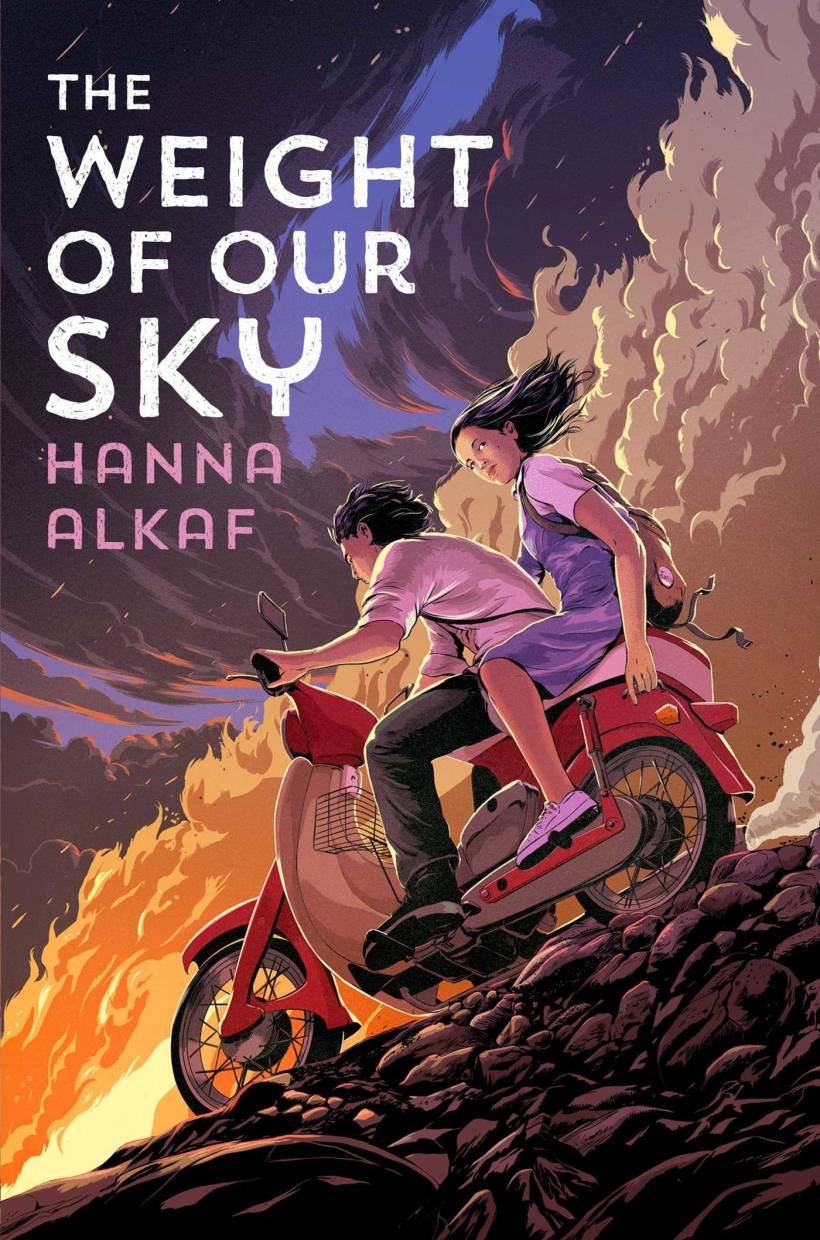 The Freeman Book Awards, organised by the NCTA, Committee on Teaching about Asia of the Association for Asian Studies and Asia for Educators at Columbia University (in New York), was set up in 2016 to recognise quality books for children and young adults that contribute to an understanding of East and South-East Asia.

Hanna's The Weight Of Our Sky, published early last year under US publisher Simon & Schuster's Salaam Reads imprint, tells the story of Melati, a teenage girl struggling with mental illness.

In the book, Melati gets caught up in the violent race riots. With a 24-hour curfew in place, and racial tensions sparking everywhere, Melati has to get back to her mother. It will, however, take the help of a kind and somewhat reluctant Chinese boy named Vincent to do so.

Late last year, Hanna's novel was also turned into a webcomic on the portal Webtoon (webtoons.com). It was adapted by US-based Webtoon producer Susan Cheng and American writer Alya Rehman as well as the all-Malaysian team of illustrator Nisrina AN and colourists Nurel and Toadfrogs.

Hanna is clearly showing no signs of slowing down. Her debut middle grade novel, The Girl & The Ghost, about a young Malay girl and familiar spirit, is set to be published this August by US publisher HarperCollins.

She is also one of the 15 writers to contribute to Once Upon An Eid, a collection of short stories about Eid, which will hit the bookstores in May.

Hanna Alkaf , The Weight Of Our Sky , Freeman Book Awards