On the cutting edge: KLEX fest rolls out 10th edition

Would it be fair to say that one never knows exactly what to expect at the Kuala Lumpur Experimental Film, Video and Music Festival (KLEX)? Perhaps the only thing that is constant here is change, flux and nice little surprises.

From the name of this artist-run grassroots international festival, newcomers can take a stab at what to anticipate here.

But there is surely no substitute for experiencing it in person.

For instance, we know that Australian experimental filmmakers Richard Tuohy and Dianna Barrie, back at KLEX for the third time, will be presenting their original 16mm films.

“Richard and Dianna are very enthusiastic about preserving the history of celluloid films. This will be a rare treat for the Malaysian audience as celluloid films almost do not exist in the eyes of the general public here,” says festival founder Kok Siew Wai.

But it is hard to imagine what the film is about when all you know is that it includes footage from a trailer for an Indonesian propaganda film from the early 1980s. Ask more, and you will be told that this footage “melts into a soup of chemigrammed perforations”.

This is just one of the 60 short films that will be shown at this year’s KLEX, which runs from Dec 6-8 at Raw Arts Space and The Saxophone Store in KL.

Out of these 60 shorts, 30 were selected from the KLEX open call in April. The works, chosen from a total of 180 submissions, range from animation, abstract graphics, image-sound experimentation and manipulated narratives.

The other 30 films will be screened at the International Guest Programmes where invited curators/artists from Australia, Canada and Germany will showcase their work. A scene from Silk Road Of Pop, a documentary directed by Sameer Farooq that captures the challenges of a minority group in China and the role of music in the community. Photo: Sameer Farooq

From Canadian filmmaker Scott Miller Berry, check out The Silk Road Of Pop, a feature documentary based on the music scene within a minority group in China, and a short film compilation by "re:assemblage collective" that reflects on the notion of loss.

It is also under this segment where Tuohy and Barrie will be presenting a film projection performance.

“It is a direct reference to KLEX’s history, as a solely artist-and volunteer-run festival that has been running for the 10th consecutive year, serving as an important platform in South-East Asia that supports and introduces contemporary experimental cinema and improvised music from the region and worldwide, to the Malaysian audience. Then we started to think about the concept behind ‘1’ and ‘0’. ‘0’ is of nothing, but everything starts from nothing. ‘1’ is where something starts off: after ‘1’, all things develop and become endless possibilities,” says Kok.

On a conceptual level, she adds, “0 1” can be interpreted as binary codes; of nothingness and of existence; of a recurrent life cycle such as the cycle of seasons.

This year’s KLEX will have 37 musicians/performers, a record-breaking feat for this festival which started with just seven in its first edition in 2011.

All the local musicians in this year’s festival have participated in KLEX before, while several from abroad are new. Returning names include Yuen Chee Wai (Singapore), Dirk Johan Stromberg (US), Liu Fangyi (Taiwan) and Josten Myburgh (Australia). 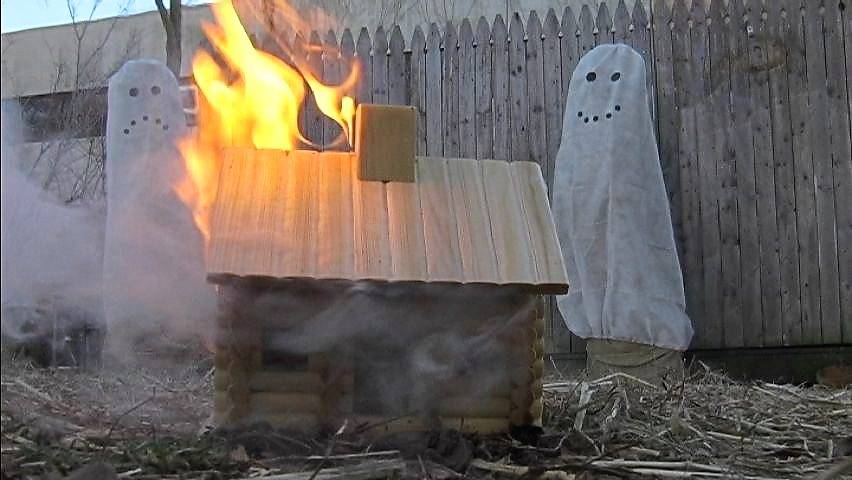 A video still from Christine Negus's 'Our Home'. Photo: Christine NegusIn previous years, Kok has referred to KLEX as the “fun little DIY festival with quality” and she still stands by it.

“We are still modest in terms of financial support and facilities, and the entire committee team have been volunteers since the first festival. All of us are artists - whether visual, video/sound or musicians - and our style of management is different from corporate-run festivals. We respect artists. In fact, we are one of them. Perhaps this is the common ground that make many like-minded artists keen on participating in the festival. The artists also look for genuine content and I think that KLEX offers that,” says Kok.

KLEX film programmes have toured to the United States this year, showing at a couple of universities and a contemporary art centre. In September, Kok presented a KLEX programme at the 33rd Image Forum Festival in Tokyo, one of the important experimental film festivals in Asia.

In December, another KLEX programme is scheduled to show in Perth, Australia. 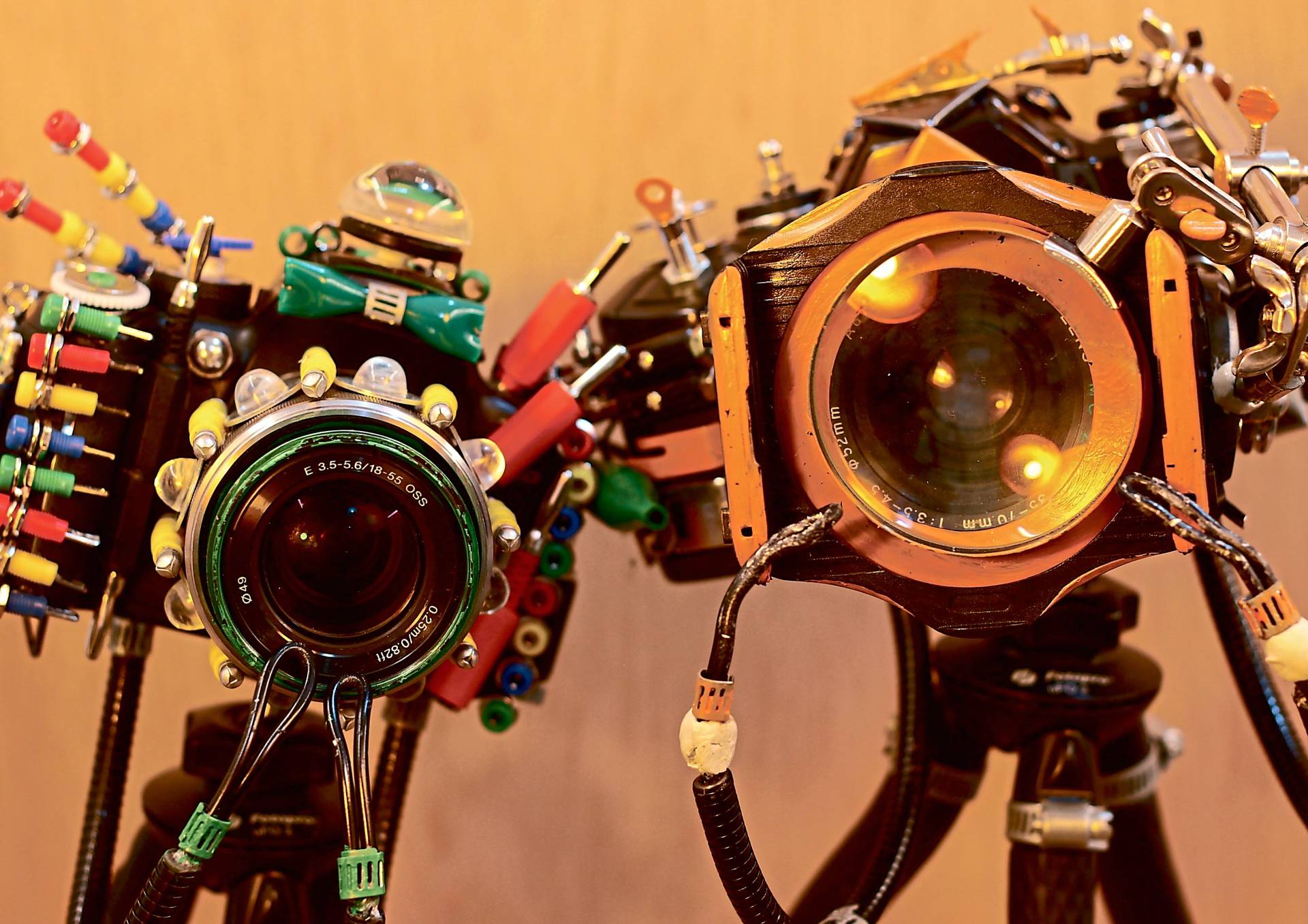 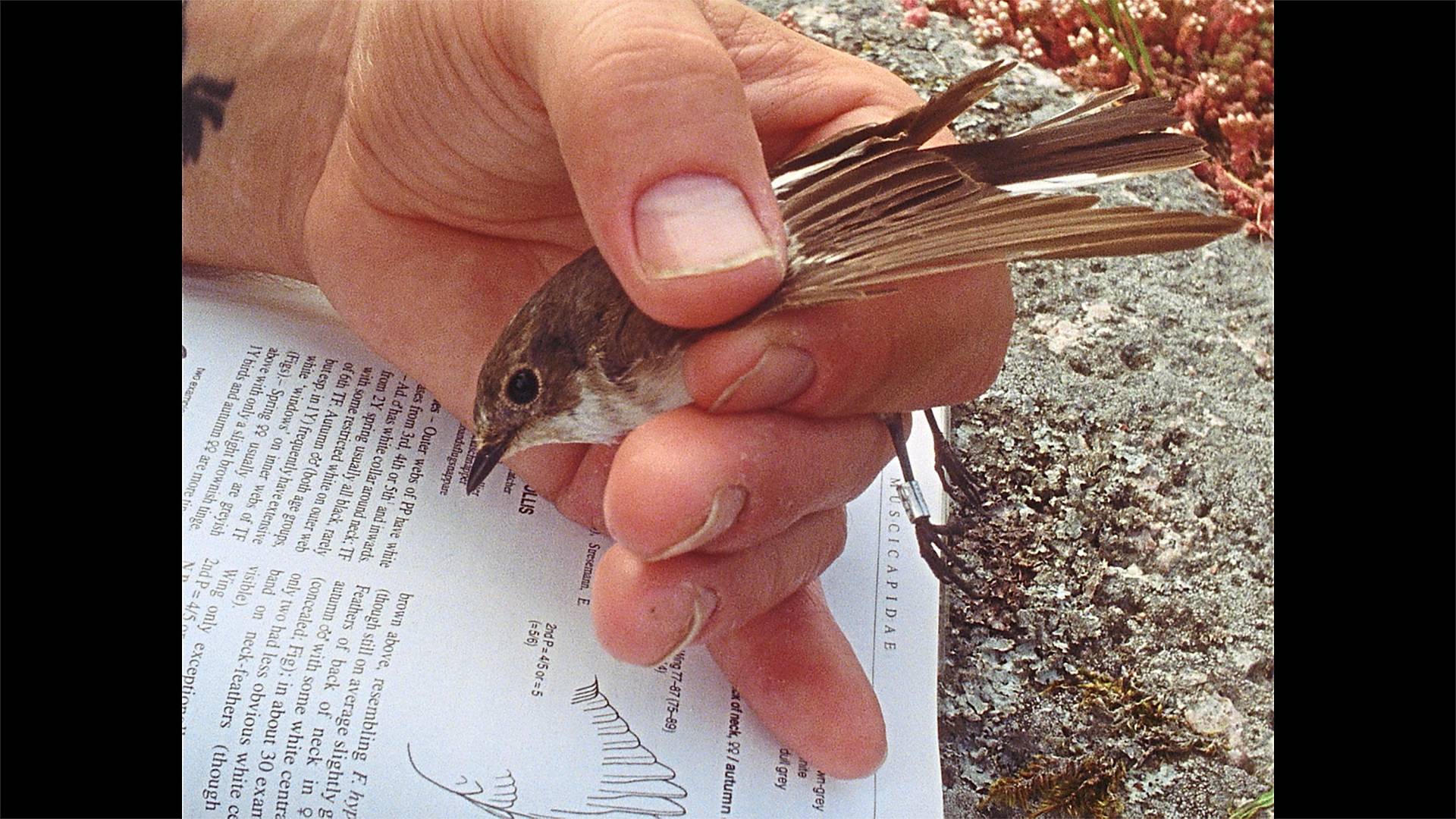 A scene from 'Silk Road Of Pop', a documentary directed by Sameer Farooq that captures the challenges of a minority group in China and the role of music in the community. Photo: Sameer Farooq