Sharifah Aleysha stars in the short film 'The Ruby' at Five Arts Centre in KL on Dec 2. Photo: Handout

Here's a list of theatre shows, dance performances, a film screening and performing arts events in the Klang Valley to keep you busy in December.

This new work (in-progress) examines the relationship between Man and the natural phenomenon that surrounds him. It concerns itself with he splitting of a free spirit from hegemonic thinking.

Looking around, what else can we learn from the political, technological and climate chaos that envelops our world? This show will play in Singapore in mid-December.

This documentary was screened at Chia's Private Lives exhibition at Ilham Gallery in KL earlier this year. The pioneer Malaysian artist painted observational portraits of the working class, with a focus on the human figure.

In the 15-minute long documentary, viewers can discover the social history of the Selangor Mansion (where Chia lived and painted), how things have changed and remained the same through the voices of its long time residents.

The Ruby, by filmmaker Ling Low, is 28-minute short film about a runaway teenage girl who seeks shelter in an old hostel in KL's Chinatown only to discover that the building has a secret past guarded by a strange old man.

Entry to the screening is by a donation of RM10. 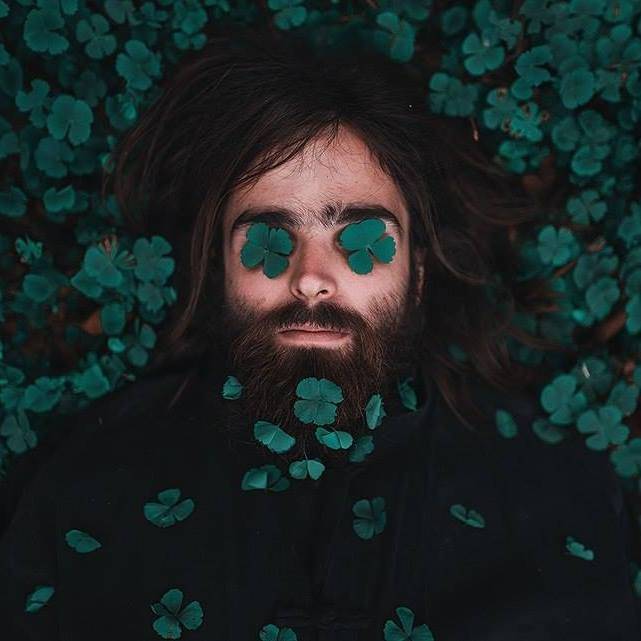 Make Like A Tree (aka Sergey Onischenko from Ukraine)Here's a performing arts show that combines a whole lot of creative mediums. A Make Like A Tree show sees a combination of music, photography and video art that have been created on the road.

It features "travels" expressed in music and photography by Sergey Onischenko - an artist from Ukraine who is hitch-hiking round the world and spreading his indie folk tunes and exhibiting his minimalistic landscape photography.

The show will be supported by Azmyl Yunor and Sounds of Kites.

The dance theatre show combines bharatanatyam and bucket drums. It showcases students from an urban poor community telling their stories about how arts have empowered them.

Presented by social enterprise GoodKids Malaysia and LS Creation, the show is about empowerment and the will break all stereotypes.

With the ankle bells of classical Indian dancing and the beats of bucket drums, the brutal truth about shame, loss of identity, family feud, peer pressure and teen infatuation will be subject matters to surround this production.

Dancer January Low's Reclaim is the product of imposed self-care. This work, which incorporates mixed media, assisted by Bryan Chang, is an in-depth study of the inner (invisible) world of an artist mother.

This process of looking inward has not only helped Low create a more sustainable practice but also unlocked untapped resources in her every day. Reclaim brings to light the familiar, the in-betweens and a certain stillness that the urban society has unconsciously forgotten.

Minimum donation (RM38) at the door.

The Actors Studio wraps up its two-year celebration for its 30th anniversary with Robert Bolt's A Man For All Seasons.

This is the third staging of this English classic, which was last staged in 2004. Joe Hasham returns to helm the project, which is supported by the British Council Malaysia.

Featuring Scottish actor Charles Donnelly (who was in Hasham's Someone Who'll Watch Over Me production) and Malaysian stalwart Patrick Teoh in the leading roles, A Man For All Seasons is based on the true story of Sir Thomas More (Donnelly) who refused to endorse King Henry VIII's wish to divorce his wife Catherine of Aragon so that he could remarry.

In the end, More paid dearly and sacrificed high office, his position and ultimately his life, all in the name of faith and principle.

The Winds Of Time
Where: Yellow Brick Road, KL
When: Dec 14, 8pm

This lecture-recital led by leading British-based gambist Ibrahim Aziz offers a view of Baroque music as it developed from its roots in the Renaissance right up to the 18th century as it laid the foundations for the classical and romantic periods beyond.

This staging will take place at the Wicked Pancake Parlour above the Yellow Brick Road cafe.

Chasing Colours
Where: Blackbox, DPAC
When: Dec 14 and 15

Self acceptance, chasing unattainable ideals and the importance of being contented takes centrestage in the dance show by Tunas Tari, a children’s dance group specialising in traditional Malay dances.

The story revolves around two pigeons, Merdu and Manis, who are unhappy with their dull coloured feathers and pine for the vibrant and colourful as they gaze at rich-coloured birds in the forest.

The pigeons decide to venture down to the edge of the forest and go on a journey of self discovery to chase their dream colours.