5 book events you should not to miss in November

FILE - In this Oct. 7, 1993 file photo, Toni Morrison poses outside her Princeton University office after learning she won the Nobel Prize in Literature in Princeton, N.J. Morrison, a pioneer and reigning giant of modern literature whose imaginative power in "Beloved," ''Song of Solomon" and other works transformed American letters by dramatizing the pursuit of freedom within the boundaries of race, has died at age 88. Publisher Alfred A. Knopf announced that Morrison died Monday, Aug. 5, 2019 at Montefiore Medical Center in New York. (AP Photo/Charles Rex Aborgast,File)

The end of the year may be coming close, but there's still plenty of time for book lovers to catch up on their reading!

November features a variety of activities for bibliophiles, with book launches, an author tribute, a vintage book market and special interest discussions in the Klang Valley.

Here are five literary events around the Klang Valley for book lovers to investigate.

Book Street is back! National Laureate Datuk Seri A. Samad Said, better known as Pak Samad, will be toplining this year-end edition with a signing session for the 60th anniversary edition of his classic book Salina on Nov 2 (noon to 2pm). Salina chronicles the life of a small Malay community in Kampung Kambing in Singapore during post-WWII. Pak Samad aptly depicts the poverty, moral ruin and the struggle for survival after the war. Book Fest, an independent two-day rare book fair, is all about mobilising an independent community of vintage book sellers, and the focus will be on a wide selection of collectible and out-of-print books, rare antique maps, prints, photographs, manuscripts and antiquities, some over a century old. A total of over 20 book vendors, including indie comics and fanzine publishers, will be participating this weekend. 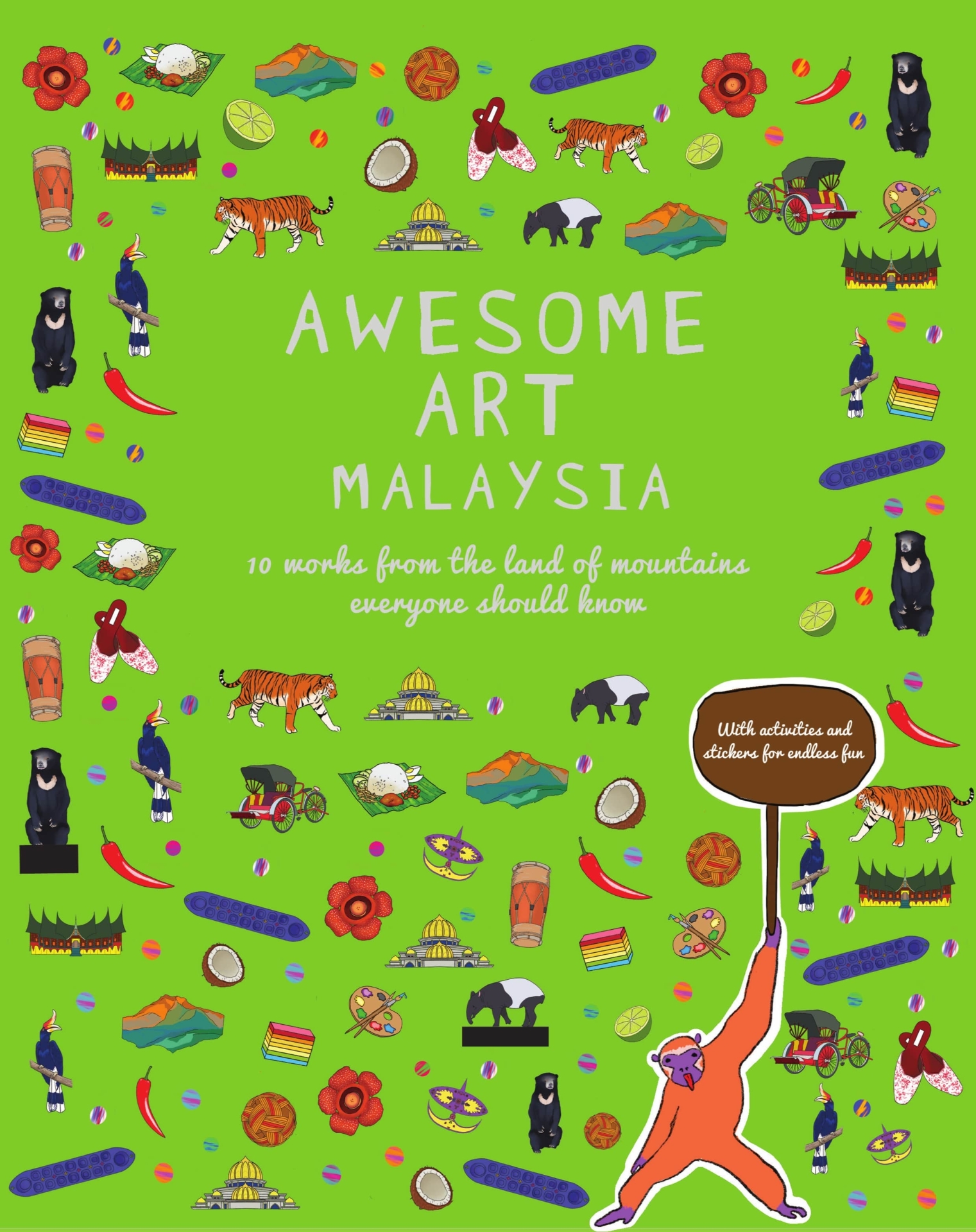 The Awesome Art Malaysia book, authored by Rahel Joseph and Jo Kukathas, will be launched at Ilham Gallery on Nov 2.

Dive into the wonderful world of Malaysian art with authors Rahel Joseph (Ilham Gallery director) and Jo Kukathas (theatre practitioner/Instant Cafe Theatre Company pioneer). Get to know 10 of Malaysia’s most awesome artists through fascinating facts about their lives and beautiful full-colour reproductions of their works. This book teems with fun and engaging activities that inspire hours of creativity at home or in the classroom. Published by National Gallery Singapore, Awesome Art Malaysia is another title in the Awesome Art series, which seeks to make art accessible to the young and the young-at-heart. Facebook: Ilham Gallery.

Publishing houses Gerakbudaya and Hikayat presents an evening of readings and film screenings in memory of beloved American author and editor Toni Morrison, who died aged 88 in August this year. Morrison helped raise American multiculturalism to the world stage and helped uncensor her country’s past, unearthing the lives of the unknown and the unwanted. She was awarded the Nobel Prize In Literature in 1993, and was famous for her exploration of African American identity, through novels such as Beloved and Song Of Solomon. The tribute event at Gerakbudaya will feature a screening of a documentary on the writer’s life and work called Toni Morrison: The Pieces I Am, as well as a showing of the film adaptation of Beloved, and selected readings of her works. Facebook: Gerakbudaya.

Book discussion: The Language Of Cities

Organised by independent bookshop Tintabudi, this discussion centres around The Language Of Cities book by British writer Deyan Sudjic, who is also London’s Design Museum’s co-director. Drawing examples from across the globe, the author decodes the underlying forces that shape our cities, such as resources and land, to the ideas that shape conscious elements of design, whether of buildings or of space. The book asks: “We live in a world that is now predominantly urban. So how do we define the city as it evolves in the twenty-first century?” The talk will be conducted by researcher Aziff Azuddin. Facebook: Tintabudi.

Talk: The Spectre Of Borobudur

Located in Central Java, Indonesia, Borobudur is the world’s largest Buddhist temple, and attracts hordes of tourists every year. In this talk, academic Lim Sheau Yun explores the paradoxical logic, presences and forms that circulate around this famous spot. Her talk takes attendees on a journey through time to track Borobudur in its expressions through three mediums: dioramas, miniatures and television screens. Lim is a research fellow at the Malaysia Design Archive (MDA). She graduated from Yale University with a BA in Architecture with a concentration in History, Theory & Criticism. Her graduating thesis ‘The Spectre Of Borobudur’ won Yale's John Addison Porter Prize. Her current project with MDA is O For Other, an online journal playfully reinventing archipelago history. Facebook: Malaysian Design Archive.

5 book events you should not to miss in November