In October, the National Art Gallery in Kuala Lumpur will present a survey exhibition of contemporary artist Ahmad Fuad Osman's works from the past 20 years. Photo: Filepic

The National Art Gallery (NAG) celebrated its 60th anniversary last year with a total of over 50 exhibitions and events.

It recorded over 340,000 visitors during its latest fiscal year, according to a NAG media release.

This year, NAG intends to match — or surpass — that number with a series of new exhibition programmes and collaborations with foreign art institutions, embassies and local art galleries.

The year kicked off with Childhood Memories, a colourful splash of a solo exhibition by Glasgow-based Malaysia artist Hock Aun Teh.

Right after the Chinese New Year festivities, there will be an exhibition featuring the works of legendary Taiwanese artist Liao Shiou-Ping.

The Art Of Liao Shiou-Ping: Cross Region, Diverse Approaches exhibition opens on Feb 20 with an array of Liao’s printmaking works and a survey of his techniques – screen, relief, collagraphy and drypoint — through the decades.

Liao, 82, who is widely considered as Taiwan’s “Father of Modern Print-Making”, will be at NAG for a series of print workshops from Feb 22-25. He will present an exhibition walk-through at 10.30am on Feb 23. 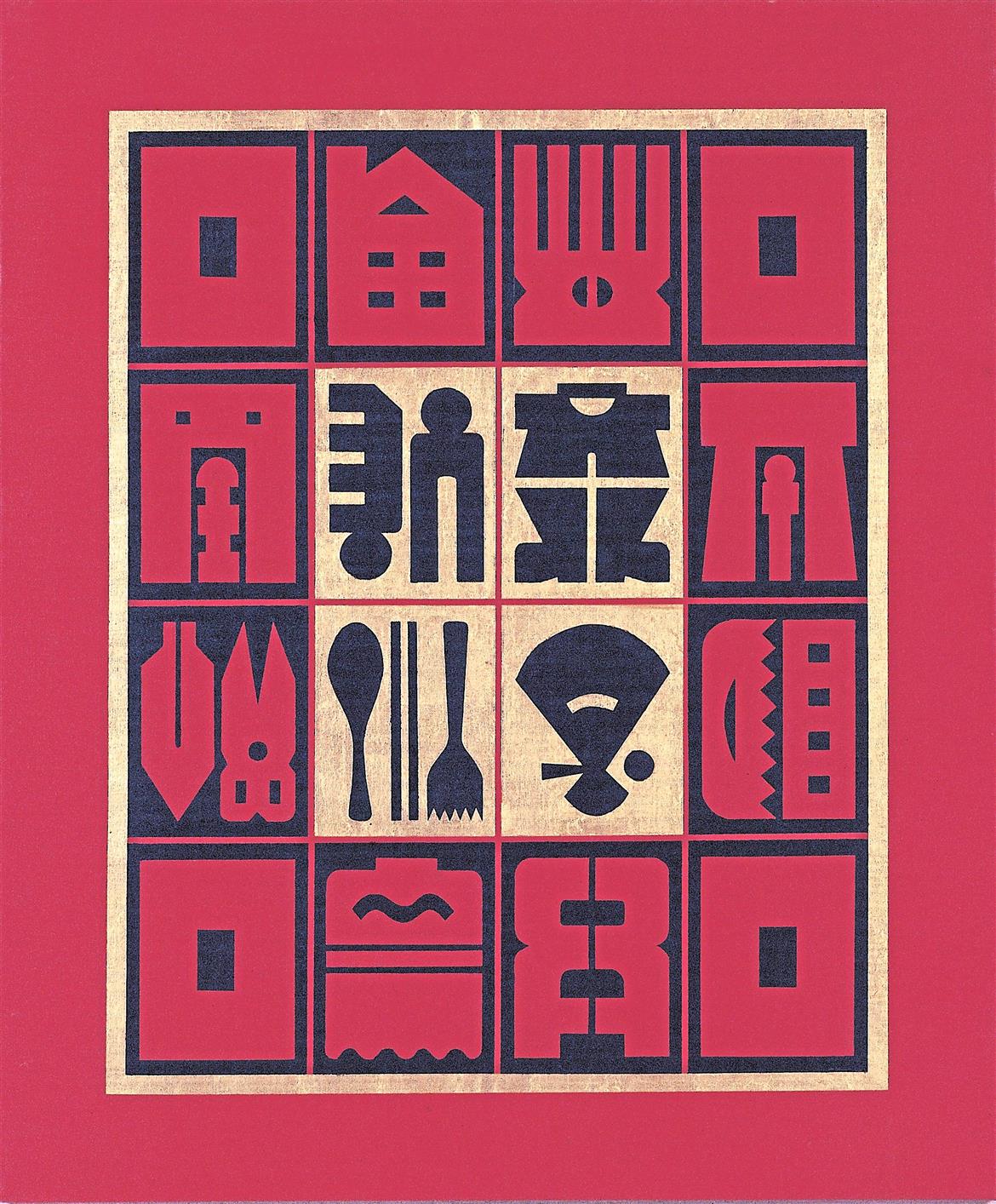 The Art Of Liao Shiou-Ping: Cross Region, Diverse Approaches exhibition opens on Feb 20 with an array of Liao’s printmaking works and a survey of his techniques through the decades. Photo: National Art Gallery

In May, we will see the return of the Kuala Lumpur Architecture Festival (KLAF) and the Bakat Muda Sezaman – Young Contemporaries exhibition.

Last year, the Caravaggio Opera Omnia exhibition, held in collaboration with the Italian embassy in Kuala Lumpur, drew a big crowd. A selection of 34 true-to-size reproductions of his paintings were on display in the third quarter of 2018.

This year, NAG, together with the Italian embassy, will bring in another high-gloss replica exhibition featuring the works of the prolific and fascinating Leonardo da Vinci. This exhibition will run from July to September. 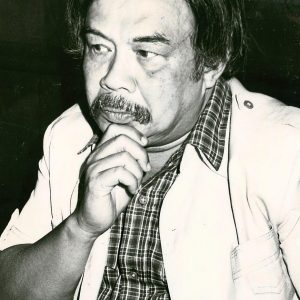 In July, NAG and Fergana Art will collaborate on an exhibit focusing on legendary and visionary artist Ismail Zain (1930-1991). Photo: Filepic

Also in July, a NAG collaboration with Fergana Art will see digital artworks from the late Ismail Zain (1930-1991) back in the spotlight.

Ismail, who bridged the divide between artistic visionary and cultural bureaucrat, was a British art school-trained lecturer at several secondary schools in Malaysia before holding down positions like National Art Gallery of Malaysia director (1972-75), director of culture in the Youth, Culture and Sports Ministry (1975-1982) and director-general, National Film Development Corporation – Finas (1982-85).

This upcoming exhibition is set to focus on the relevance of Ismail’s ideas in shaping an arts policy and narrative for all Malaysians.

Later in the year, the spotlight will shift to two Malaysian artists – contemporary artist and Matahati (collective) alumni Ahmad Fuad Osman, and Raja Shahriman, who is renowned for his forged metal sculptures.

In Ahmad Fuad Osman: Himpunan 20 Tahun Karya Seni, the entire third floor of NAG will be dedicated to a survey exhibition of the works of Ahmad Fuad from the past 20 years, while Raja Shahriman will present a selection of new works in Siri Lok Raja Shahriman to end the year with a bang in December.

Exhibitions aside, it looks like it is going to be an exciting year for the NAG with its Rumah Degil project — or Chow Kit Heritage House — finally slated to open this month.

The Chow Kit Heritage House from 1926, originally located at Jalan Chow Kit in Kuala Lumpur, was dismantled and rebuilt just outside the NAG.

Construction started early last year, but multiple setbacks – including a storm that blew away part of the structure – has pushed back its launch date several times.

NAG will also set up a repository and conservation centre within its premises in Kuala Lumpur.

In Langkawi, Kedah, NAG will be making its presence known with a new arts space that focuses on education and cultivating an appreciation and deeper understanding of art among artists, curators and art lovers.

National Art Gallery Langkawi will be launched next month.