A father compelled to offer his accomplished but dark-skinned daughter in marriage to a stranger. An urban man forced to sacrifice who he is to become an alpha male. An elderly woman treats her niece to a grand feast, while remembering her own childhood during China’s Cultural Revolution.

These are very different stories, told by authors with different styles, from homes across Asia. But each draws us in, inviting us to consider new perspectives, explore unique narratives, and escape momentarily into a different world.

The stories – Annamalu by Poile Sengupta; Soft Boy by Thierry; 1997 by Jeremy Tiang – are part of The Best Asian Short Stories 2017 anthology, edited by Indian author/columnist Monideepa Sahu and published by Kitaad Singapore.

The collection represents the cream of 350 entries, which Monideepa received after putting out a submissions call. “All the submitting writers felt they were offering their best work to us. The selection fell squarely upon my shoulders,” she tells us over email.

“It was difficult. I re-read many excellent submissions before being compelled to send them back, because they couldn’t all be accommodated in a single volume. I tried my best to offer constructive feedback to encourage the authors whose stories didn’t make it,” she says.

“‘The best’ is a subjective and challenging term. I loved these stories and hope they will resonate with readers,” she writes.

Monideepa’s other works include Going Home In The Rain And Other Stories (Kitaab/Singapore), Riddle Of The Seventh Stone (Zubaan) and Rabindranath Tagore: The Renaissance Man (Penguin/Puffin).

Her short fiction appears in collections from Central Michigan University and Northeastern Illinois University in the US, Marshall Cavendish in Singapore, Puffin and Scholastic India. But the idea for a series of Asian short stories came from Singapore-based journalist, writer and Kitaab founder Zafar Anjum. 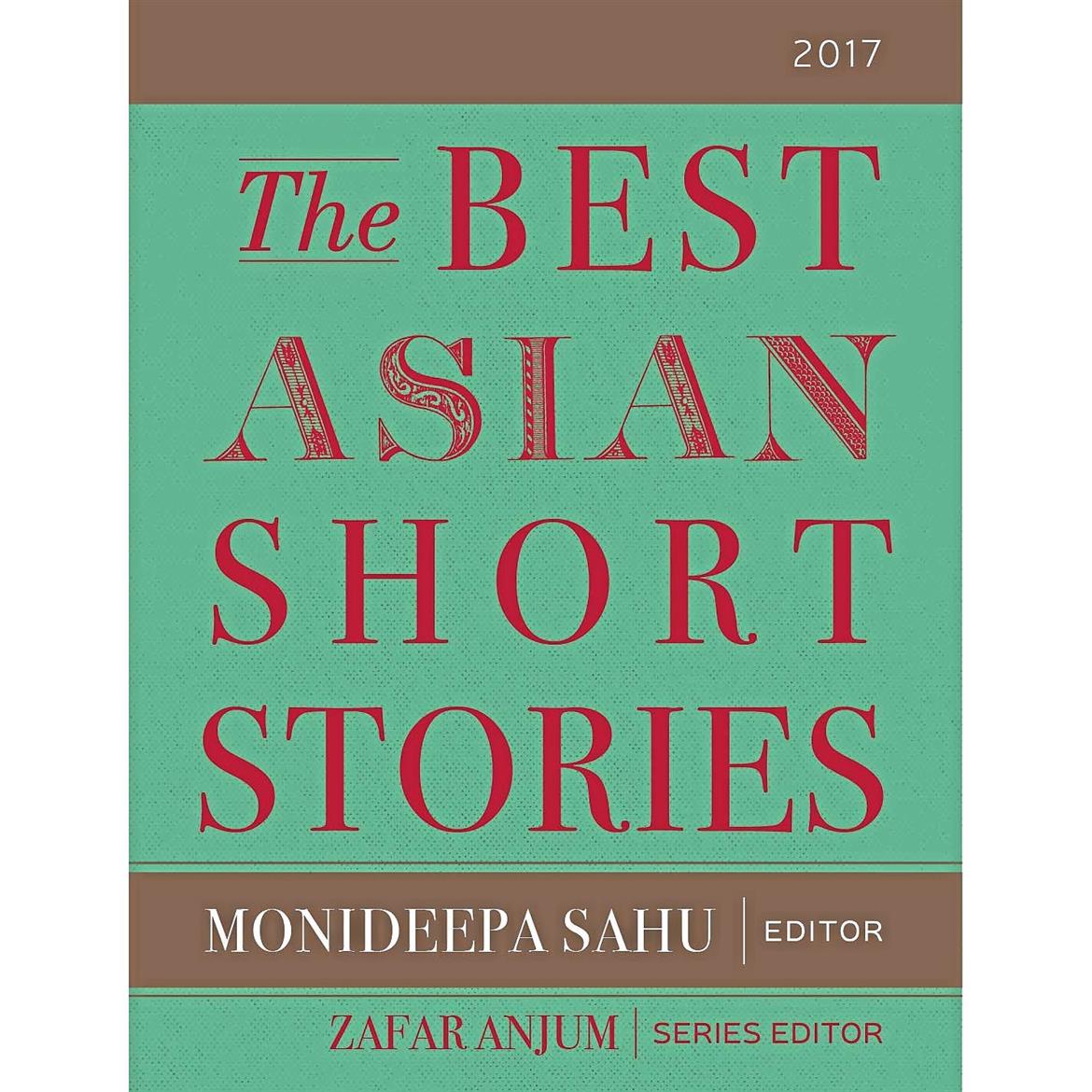 “The concept  of a variety of good stories from all over our vast and wonderful continent appealed to us. Excited, I agreed to take charge of this volume,” says Monideepa.

“I wanted to create this collection of stories from the heart of Asia, stories told from the Asian viewpoint, as distinguished from stories from western perspective trying to decipher the quaint and exotic,” she explains.

“So much exciting new writing is happening in Asia, as well as in the rest of the world. Sadly, only the bestsellers and most talked about books make it to readers beyond the writers’ own country.

“We hope this collection will address this issue by enabling readers to sample the writing of many talented writers from other countries, which they would otherwise never have encountered,” she adds.

Damp Matches is about a Malaysian boy treading the line between a life of crime and his struggle to pay for an education. Meanwhile, Wan presents a slice of life in Snake Bridge Temple.

“1997 struck me for revelations of extreme love and horror. Jeremy’s pivotal image of the terrible famine in China was unique, yet reminiscent of my mother’s childhood memories of the Great Bengal Famine,” she says.

“Park Chan Soon’s Ladybirds Fly From The Top is about an educated man risking his life to eke out a living in Korea. Suzanne Kamata’s concerned daughter and ageing mother slip rapidly into dementia in Mon Chan. These stories come to my mind for their insight into the diversity but also commonalities in Asia’s myriad cultures.”

As a seasoned editor and curator, Monideepa looked out for a good tale with convincing characters, told in an engaging style, and a memorable story that throws fresh light on the familiar. For the stories that didn’t make the cut, she points out:

“I feel the most common mistake short story writers make is to dash off a story before it is ready to face editors and readers. Another common mistake, to which I plead guilty, is to continue to dwell upon achieving perfection by endless revisions before moving on to a fresh story.”

She says The Best Asian Short Stories 2017 is the first in a series and that another collection is on the cards. “Each future volume is going to be unique,” says Monideepa.

(Fiction writer) Debotri Dhar has already made her selection for the second volume. The manuscript is going to the press as we read this. Launches in various countries are being planned. Look out for the books every year.