'Hamlet is messed up. I believe that everybody has a little bit Hamlet of inside,' says Ali, who plays the lead role in Tragedi Hamlet. Photos: Joe Hasham

When the semester was done, Faridah invited him for a script reading. This turned out to be an audition for a role in Tragedi Hamlet, which is KLPac’s Malay adaptation of the classic Shakespeare play. And not just any role, mind you.

“I never expected to be playing a main role. When I first heard the news, I just thought, I got a job. It’s a good platform for my training. I’ve never done a full three-act Shakespearean play before,” says Ali in a recent interview.

Tragedi Hamlet will be showing at Pentas 1, KLPAC from Aug 4-7. It is part of the Shakespeare 400 Festival there. 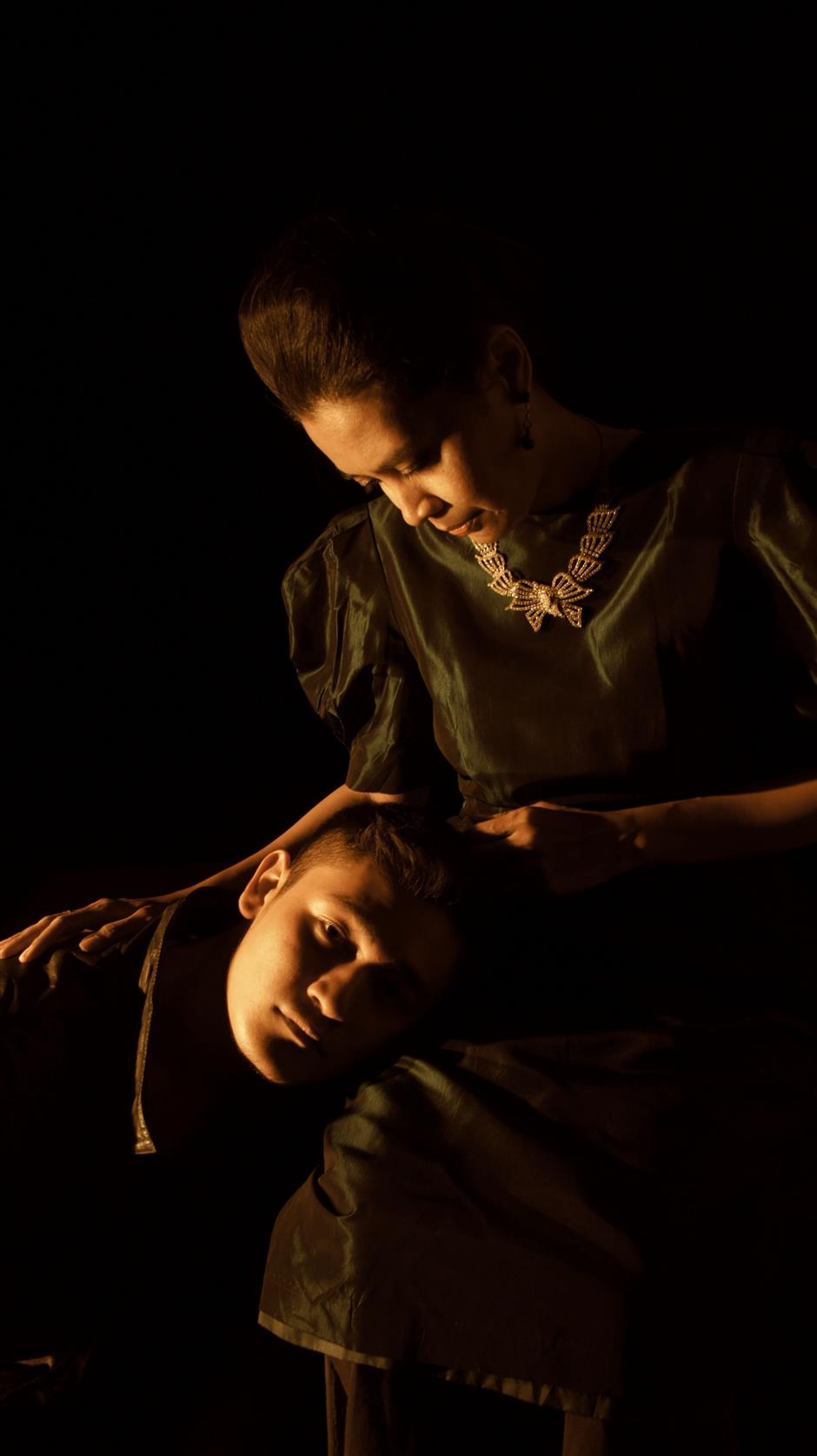 The 23-year old actor and part-time tutor, who grew up in Bandar Sri Damansara, is no stranger to acting. His first role was in a student production, Tikam-Tikam: Malaysia @ Random, that was supervised by Leow Puay Tin and Mark Teh at the George Town Festival 2012.

This was followed by 2013’s Something I Wrote, which was directed by Mark Teh and produced by the Five Arts Centre. Ali was one of seven performers portraying the life of local singer-songwriter Azmyl Yunor.

“Something I Wrote was a very unconventional performance, and a lot of fun. It was great learning about a musician’s life through acting. And I used to study under Azmyl, and now I’m working with him, so it’s a bit ironic now,” says Ali, who holds a Bachelors of Arts.

“Hamlet is messed up. I believe that everybody has a little bit Hamlet inside, given the fact that people have to deal with ironic circumstances in life. It’s an acknowledgement of co-existence. Are we truly ourselves when we are around others?” asks Ali, adding he is “nervous and excited” about the role.

Shakespeare’s classic play is adapted into Malay by actor/academic Ahmad Yatim, and directed by Faridah, who is an old hand at Hamlet. This marks the fourth time she has directed this play. This new production also promises a wide array of special effects, as well as a specially composed score that will include didgeridoos, cellos and percussion.

Rehearsals for the show, Ali reveals, have gone interestingly well.

“This is my first time working with KLPac and Faridah as a director. Adapting to their working culture has been very fruitful for my practice. And yes, rehearsals have been as funny as rehearsals can be. Real funny,” he assures.

If he wasn’t playing Hamlet in this production, which role would he have liked to take on?

“I would have gone for Marcellus, Ophelia or Gertrude ... while playing the gravediggers, the tree and the ghost extra!”

Is Ali planning to be a full-time actor? He admits he did not think so. But he is looking forward to performing more. 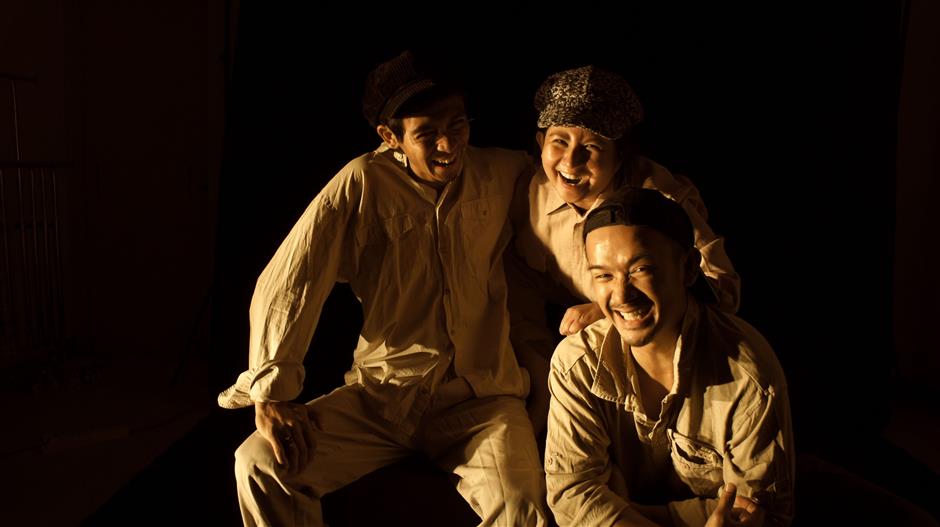 “I intend to venture out and experiment more in the arts. But not as a day job.” As for his dream acting role, Ali says he’ll jump at playing gonzo American journalist/writer Hunter S. Thompson in Fear And Loathing In Las Vegas, or a Jedi in the Star Wars series.

“But if I had an offer to play a local Prime Minister, that would be an interesting, too!” he trails off with a laugh.