Kalimullah says Abdullah’s greatest achievement was allowing openness, but his weakness was giving in to the right wing. Photos: The Star/Raja Faisal Hishan

At first glance, The Malaysia That Could Be, which was launched two weeks ago, is a collection of most of Datuk Seri Kalimullah Hassan’s columns for the New Sunday Times between 2004 and 2008.

But, as the former New Straits Times editor-in-chief and deputy chairman hastens to point out, the most important part of the book is the two postscripts at the end.

“One of the reasons I wrote them is to set the record straight,” he explains. “They will give people an idea of some of the things that happened behind the scenes.”

And, he hints, they will find out more when Tun Abdullah Ahmad Badawi’s memoir is published around the middle of this year.

In his final chapters, Kalimullah focuses on Abdullah and, in particular, his years as the Prime Minister. For example, he was “just a few feet away from Abdullah” on the night of the 2008 polls, when the Opposition gained control of five states.

He writes about the PM’s hushed telephone conversation with then Inspector-General of Police Tan Sri Musa Hassan to ensure “a smooth handover of power”. 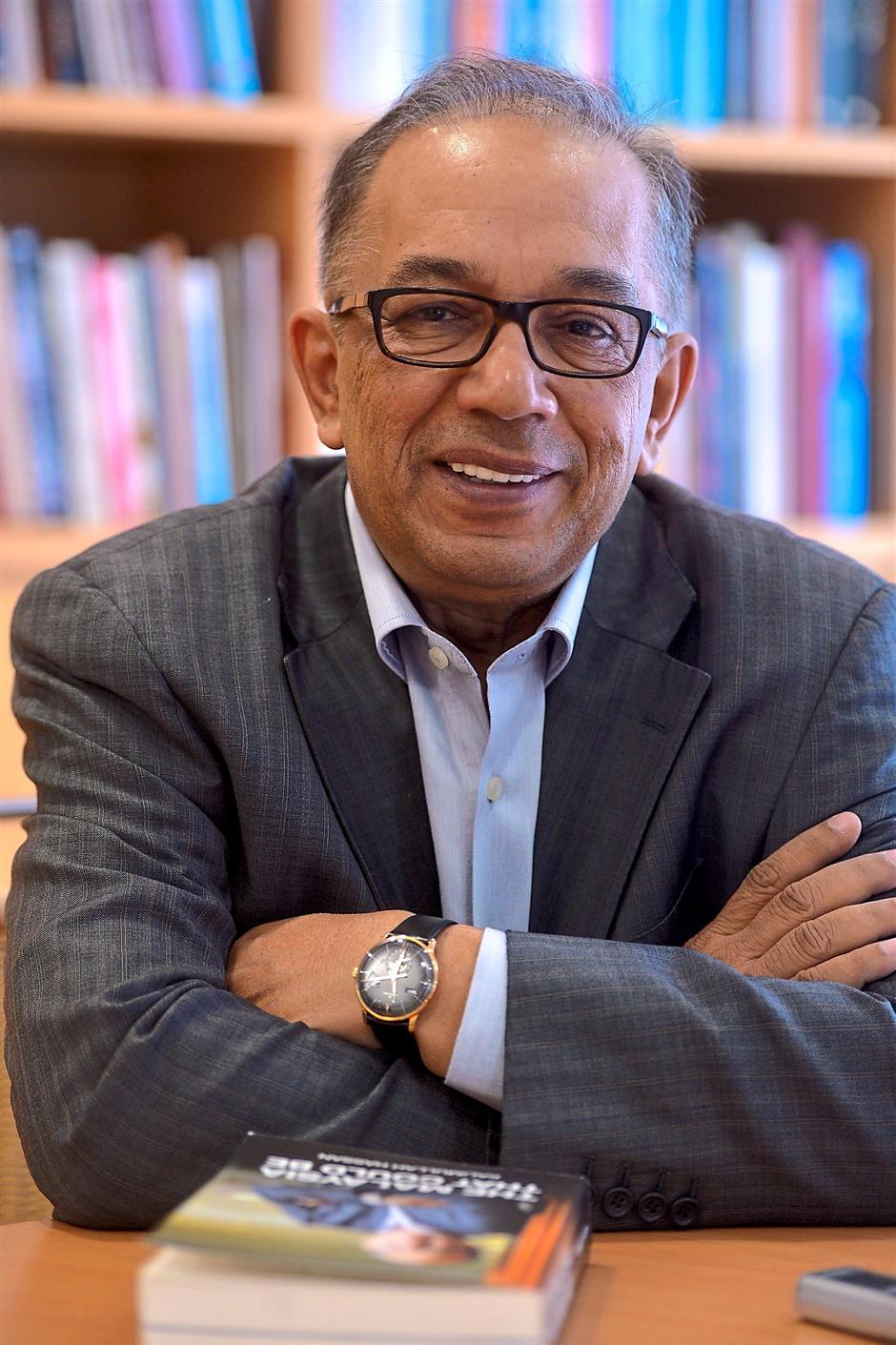 Kalimullah says Abdullahs greatest achievement was allowing openness, but his weakness was giving in to the right wing.

His instructions included “that no one was allowed to enter the respective state secretariats and that anyone leaving was to be checked to ensure no files or documents were removed”. Kalimullah also writes that in the following days, Abdullah “put his foot down” to prevent buying over of assemblymen in states like Kedah, Perak and Selangor.

Kalimullah had known Abdullah since 1979. “I was his friend, as much as someone 18 years younger can be to an older man,” he says in an exclusive interview with The Star.

While that gave him some leeway, he adds, “I also had to acknowledge he was the older person and also the Prime Minister of the country. There was a limit to how much I could say and get away with.”

The veteran journalist was part of the team giving input for Abdullah’s speeches at the Umno General Assembly each year. His book provides an insider view of Abdullah’s years at the helm and the events leading up to his resignation.

Kalimullah’s verdict on those years is frank: Abdullah disappointed, he writes.

“He had the most popular mandate any Malaysian Prime Minister has ever had in the 2004 general election and he could have done so much to make Malaysia a greater country. Yet, he floundered. He hesitated, and he allowed the opportunity to slip through his fingers.”

For example, he points out a front-page editorial in NST on April 16, after the 2008 general elections, titled, “Get on with the job”. It criticised Umno for “bickering, pointing fingers, baying for vengeance and doing everything imaginable except rolling up its sleeves and getting down to the work of governing”.

The party leadership had not taken leaders and members to task for earlier racist gestures and rhetoric, the editorial noted, and Abdullah “is now paying for these and other acts of omission, including the undeliverable promises of change that he made when he first became Prime Minister in 2003.”

Because of that editorial, Kalimullah says, some Umno Supreme Council members asked for him to be sacked. But Abdullah “allowed even a paper which was controlled by Umno to criticise him and the party”.

After the 2008 polls, Abdullah tried to make amends for not pushing through reforms earlier. “He said he wanted to get it done because that was why the people rejected the Barisan Nasional,” explains the author. “He realised it was his mistake.” 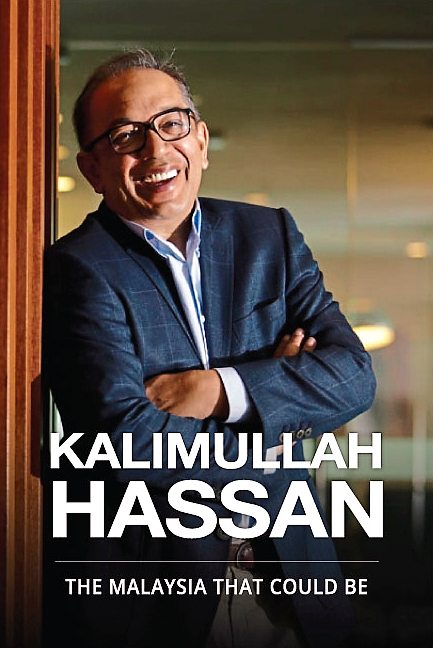 The Malaysia That Could Be by Kalimullah Hassan. Released March 18, 2016. Published by New Straits Time Press (M) Bhd (NSTP).

Abdullah succeeded in setting up the Judicial Appointments Commission and the Malaysian Anti-Corruption Commission in January 2009, but failed to set up an Independent Police Complaints and Misconduct Commission before he stepped down in April that year. (The Enforcement Agency Integrity Commission was set up instead, in 2011.)

Kalimullah writes that in mid-2008, he suggested that Abdullah step down. “I said I couldn’t bear to see him being humiliated like this.”

Abdullah had been most hurt by the open attacks on him by Tan Sri Muhyiddin Yassin and Tan Sri Rais Yatim “as he had been very fond of them and had trusted them”, Kalimullah writes in his book, adding that at the end of 2008, Muhyiddin unsuccessfully tried to meet Abdullah and seek forgiveness. “Abdullah declined to meet Muhyiddin one-to-one until he stepped down as Prime Minister almost four months later.”

Looking back, Kalimullah says, he now thinks maybe Abdullah “should have stayed on and fought. He wanted to make reforms, clamp down on corruption and to be the Prime Minister of all Malaysians.”

Abdullah really believed in all these things but was sidetracked by pressures within his own party, the author reckons.

“If he had stayed on, he may have made all the changes necessary to make this country a better place.”