FILE - In this Oct. 29, 2006 file photo, Japanese author Haruki Murakami listens to a question during an interview upon his arrival at Prague airport Ruzyne, Czech Republic. Starting Thursday, Jan. 15, 2015, author Murakami will be taking questions and responding as best as he can for the next two weeks on a website set up by Shinchosha Publishing Co, Ltd. The best-selling novelist and perennial candidate for a Nobel Prize in literature, Murakami is notoriously publicity-shy. But he wants some virtual interaction with his readers, says his publisher Shinchosha. (AP Photo/CTK, Stan Peska, File) SLOVAKIA OUT

Finally, famed Japanese author Haruki Murakami has deemed it fit for English-speakers to read the two novellas he wrote in the late 1970s that launched his career.

Wind/Pinball is a collection of two novellas: Hear The Wind Sing and Pinball, 1973. Murakami is on record for saying that he’s embarrassed by these novellas because, by his reckoning, they were his early books and are not that good. He’s even mentioned in interviews that he had had no plans for them to be released outside of Japan.

English translations did exist, though. Published by Kodansha and translated by Alfred Birnbaum, the rarities were only ever intended to be used in English language classes in Japan. Print runs were limited and English-reading Murakami fans curious about them had to dig deep in the bowels of the Internet to find copies. Of course, they also had to be ready to pay ridiculously high prices for these rare Murakami books.

So for the books to actually be released officially in English now with a new translation is a big deal. To complete the package, an introductory essay by the author is also included. The essay is a great how-I-became-a-writer piece and is probably the best thing in the book.

The first novella, Hear The Wind Sing, takes place over 18 days in the summer of 1970, and follows the aimless wanderings and ramblings of an unnamed narrator and his friend, Rat. 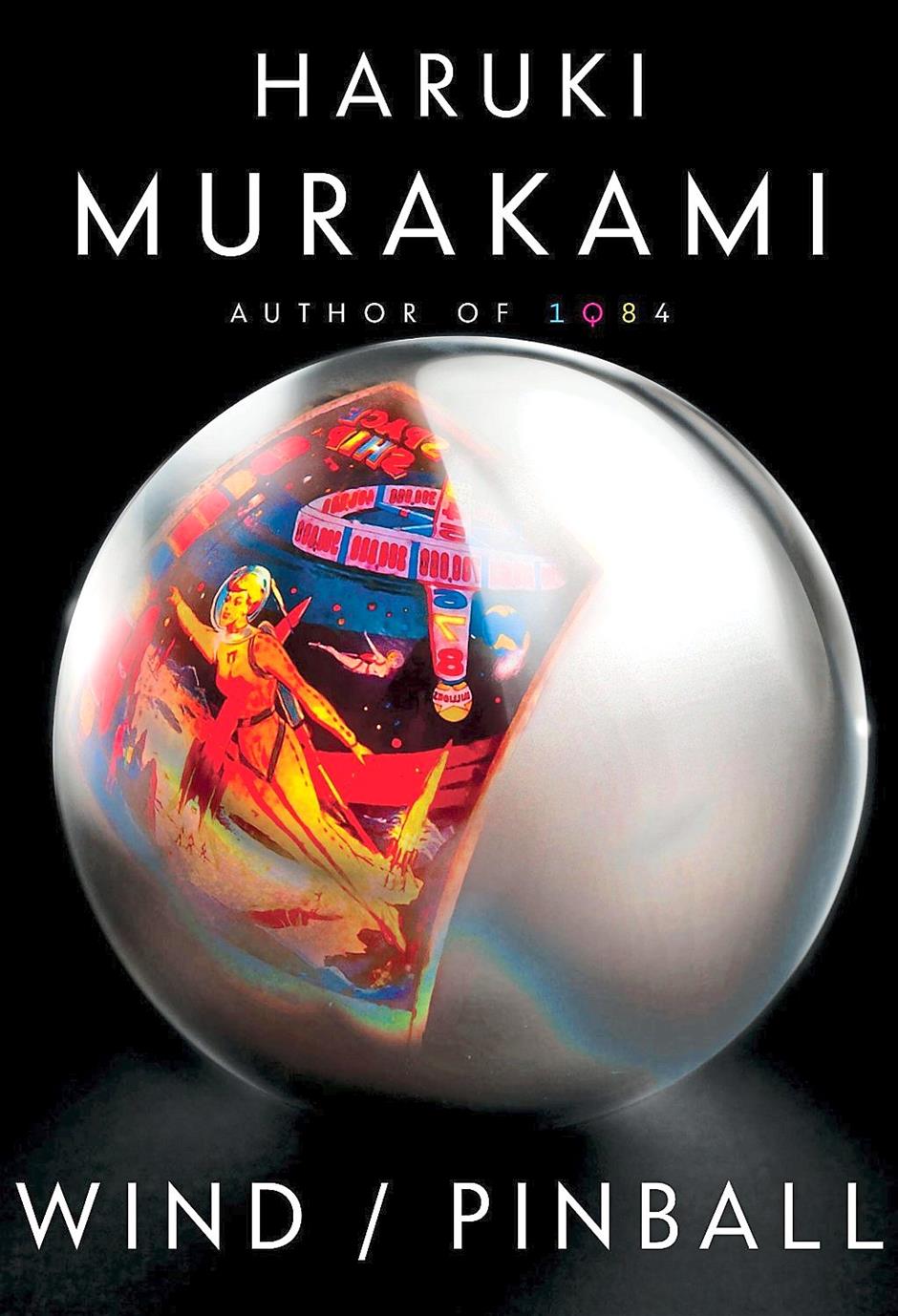 This initial effort shows Murakami was already a writer with great ideas and adept at creating interesting dialogue, but it also betrays a lack of skill in plotting. There is no discernible plot in this book – it is merely about a college student aimlessly waiting for his holiday to end, and is littered with non sequiturs throughout.

Murakami’s signature tropes have already begun appearing, though. Elephants, cats, wells, odd girls. They’re here but perhaps a little underused than they will be in his later novels and short stories. Then there’s his penchant for invoking Western culture – references abound from Gatsby to Dostoyevsky, Marvin Gaye to the Beach Boys.

Hear The Wind Sing drags along at an unbearably slow pace. Nothing happens to prod the story along, and when mysteries crop up, they go unsolved and the characters remain unbothered and indifferent. The dialogue does, however, hint at something more substantial waiting to be revealed.

Pinball, 1973 picks up three years later. The nameless narrator has moved to Tokyo and set up a translation service. Out of the blue, seemingly out of nowhere, a pair of twin girls appear in the narrator’s apartment and decide to stay, “as if they had been taking a stroll, seen a promising place, and moved in”.

The narrator, being the typical Murakami protagonist, doesn’t seem to mind, doesn’t question their appearance, and in fact, relishes the company. And then he develops an obsession about a pinball machine he used to play in a bar in his small hometown. This bar also happens to be where the Rat spends most of his time now, moping about seeking greater meaning in his life.

Pinball, 1973 is a much better effort than Hear The Wind Sing and has the advantage of actually having a plot, though, admittedly, the story is still vague and the pinball machine doesn’t even enter the plot until near the end.

Though Wind/Pinball is undoubtedly a momentous book, I can’t imagine recommending it to anybody other than the hardest of hardcore Murakami fans. Murakami had good reason not to release these works in English before. He must have known critics would tear them to shreds.

He only really hit his stride with his third novel, A Wild Sheep Chase (1982, English translation 1989), which continues the story of the unnamed narrator and Rat. That novel was a much better effort and it shows in how immensely enjoyable a read it is.

Wind/Pinball, however, will remain that one Murakami book that only completist fans will buy.