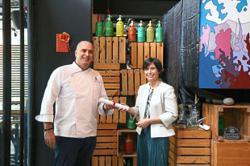 The kopitiam took on the name ‘Sinaran’ when the Goh family formed a business alliance with Tunku Kudin in 1944.

CHANCES are you may have eaten at one of the 30-odd branches of the franchise inspired by this kopitiam without knowing its origins. 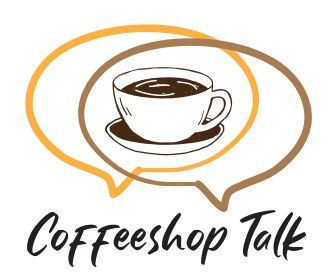 The granddaddy of the Hailam Kopitiam chain started out as Foh Heong in 1936 in Kuala Pilah, Negri Sembilan where it continues to thrive today.

A wooden plaque at the entrance still bears this name.

Goh Kok Koon, a third generation member of the founding family, is the current operator and can be found behind the cashier counter.

As the Hainanese were the last Chinese group to migrate to Malaya and South-East Asia, the new migrants mostly found employment as cooks for British officers, their households and in hotels.

That was how they learned Western cooking and the use of British condiments, eventually incorporating Hainanese elements to create fusion food.

These fusion foods would go on to become the hallmark cuisine of Hainanese family-run eateries we now call “kopitiam”.

Foh Heong was popular during the colonial era, and was patronised not only by the British but also the Negri Sembilan royal family, which eventually took a stake in the restaurant.

In 1944, the kopitiam took on the name “Sinaran Restaurant Cafe” when the Goh family formed a business alliance with Tunku Kudin, according to the franchise’s website.

This is why the eatery’s menu has remained pork-free until today, Goh explained. 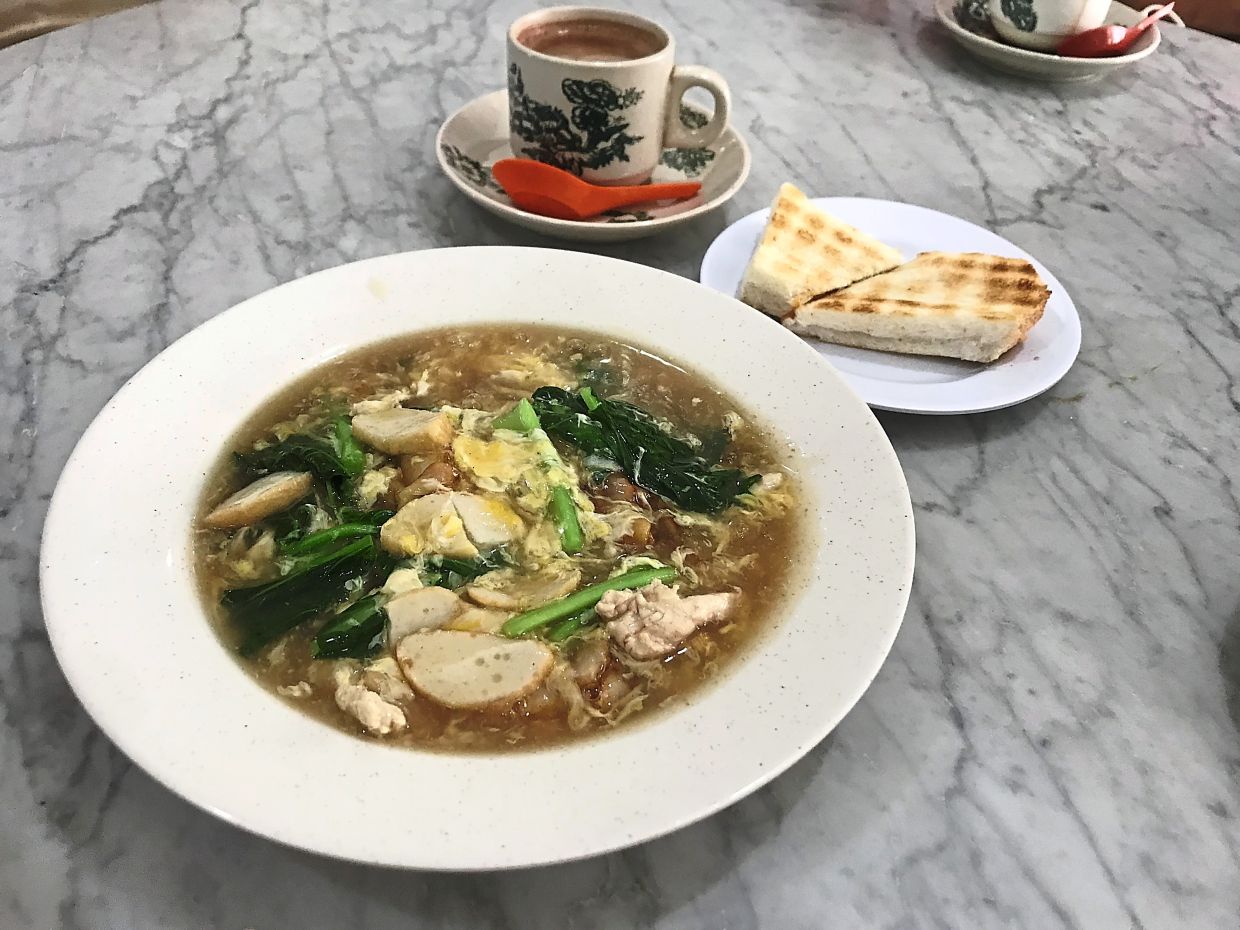 Wat tan hor is among the noodle dishes on the extensive menu.

Noticeably, many of the kopitiam’s patrons are Malay, among the mix of local ethnicities that dine here.

It is heart-warming to see Malaysians from all walks of life, congregating over good food in typical Malaysian fashion.

On the day of our visit, there was an Indian chap who turned up at the kopitiam and effortlessly switched between Chinese dialects with perfect intonation.

His presence completed the muhibbah (racial harmony) picture we witnessed at Sinaran.

Since it is a pre-war coffeeshop, Sinaran has the trademark marble-topped tables and antique wooden chairs. Its walls bear classical Chinese-style paintings and a grandfather clock.

In the middle of the coffeeshop is a large glass-cased armoire used to store the loaves for the kopitiam staple of toast or steamed bread.

There is also a charcoal grill that is still used to make toast.

Strong coffee is served with generous amounts of condensed milk in traditional white cups with floral motifs, and this is perfect with kaya and butter toast – any time of the day.

While kaya toast is rather ubiquitous, Sinaran’s version should come with a warning because it is very addictive.

Confession: my cousin and I put in seven orders of kaya-buttered toast between the two of us – despite coming here after lunch elsewhere!

Further confession: we left with seven cups of the homemade kaya. 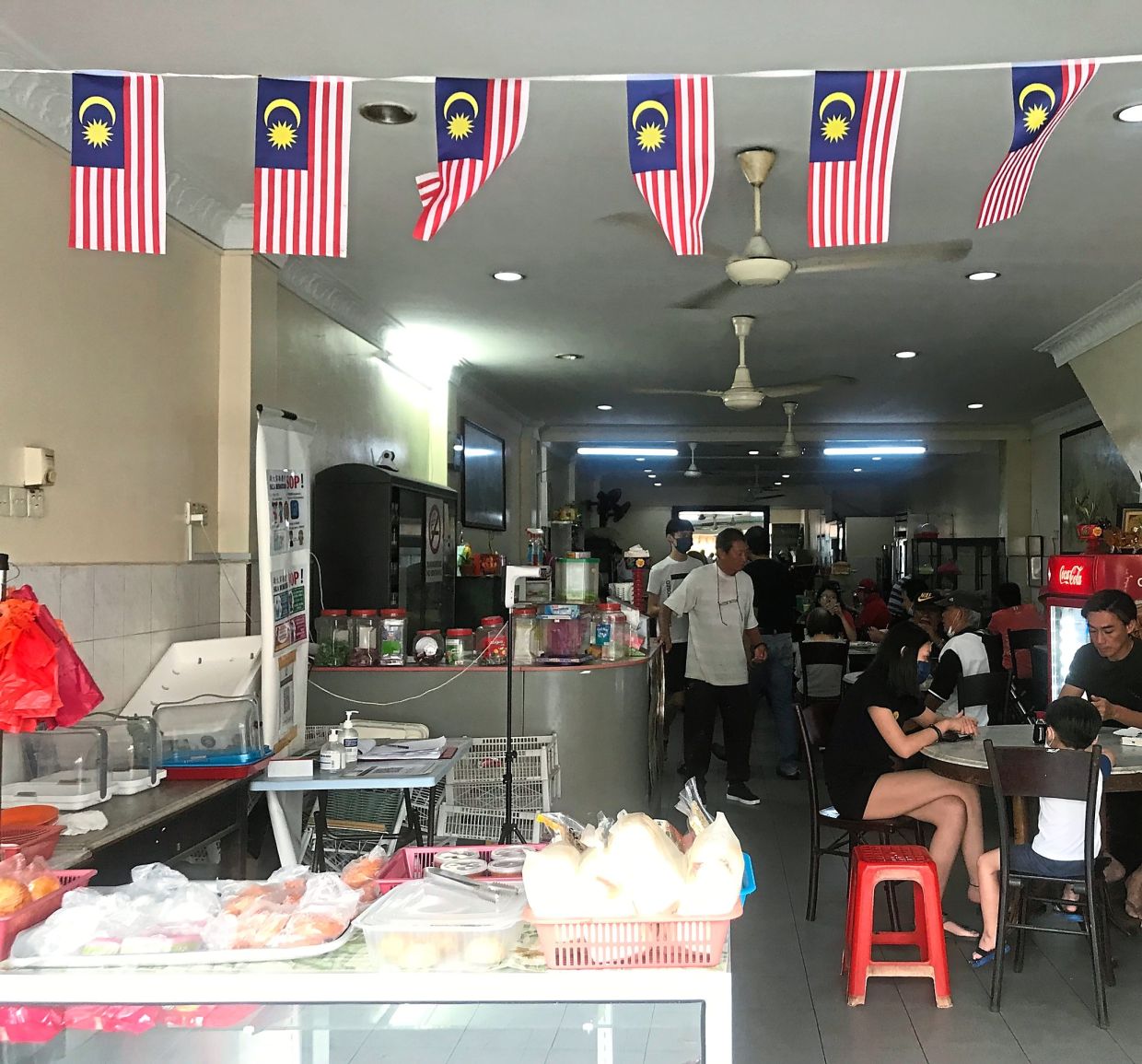 The kopitiam’s signature kaya sold at the display case at the entrance is a popular takeaway item.

I was compelled to ask Goh what ingredient makes Sinaran’s kaya superior to those typically sold at other coffeeshops.

He revealed that duck eggs were used to make the kaya, which explains why the caramelised coconut jam has such a delectably rich flavour.

Seated near the entrance, I watched as sealed plastic cups of kaya flew off the display case during my visit.

When the supply ran out, buyers waited patiently until more cups were brought out by the woman who mans the toast station.

Typically, I would not expect toast to be a takeaway item but at Sinaran, many people order the kaya-slathered toast to go especially when the tables are all taken up.

Old colonial favourites like chicken chop and fish fillet are on the list with the traditional gravy options of tomato, black pepper, mushroom and rather unexpectedly, rendang.

There are several sandwich variants to choose from, including one with a sambal filling.

Besides the hallmark Hainanese chicken rice, there are variations with salted fish or spicy chicken, presumably to cater to the palate of Sinaran’s Malay clientele.

The noodle options are also extensive, with mee hailam being a popular order.

Despite the kopitiam’s longevity and popularity, Goh expressed concern about the eatery’s sustainability, highlighting the rising operating costs.

Sinaran is a historical institution for Malaysian food culture and this kopitiam should be considered for protection as an icon of traditional trade.

Business hours are from 7am to 5pm. Closed on Sundays. 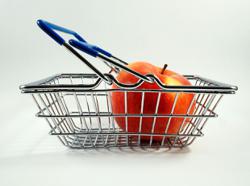 Certified authentic Spanish food in Malaysia
Japanese beer brewery makes jeans out of waste from the brewing process
Malaysian author's first cookbook named world's best in street food category
What is the 'internal shower' drink that is trending on TikTok?
Toblerone chocolate to lose 'Switzerland' label and be made outside Swiss homeland
Belly good dish served cold
Ordering in: The couple who couldn't cook but started a successful food business
Ordering in: Three siblings started an online delivery business focused on Norwegian fjord trout
An increasing number of fathers enjoy cooking for their families
Afternoon tea with Abbey the Bear