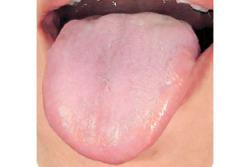 This classic dish is traditionally served with beef, but is now often prepared with other meats, or mushrooms as a vegetarian option.

MAPO tofu is one of the most famous dishes from Chengdu in China’s Sichuan province.

Literally translated as pock-marked grandma’s beancurd, the name of this dish has inspired several different tales of its origin.

Although older records indicated that a similar dish had existed as early as 1254, most of the folklore of its invention is dated around the 1860s.

All the stories revolved around a pock-marked old lady who lived outside Chengdu as an outcast, sewing for a living.

She gained a reputation for this dish and travellers would come from far and wide to taste her beancurd.

She became known as Mapo and was eventually persuaded to open a shop to cook tofu for a living.

By 1905, she was slaving 14 hours a day to cope with the demand for what was now called mapo tofu.

Eventually she died of exhaustion, leaving behind the recipe for one of the best-known dishes of Sichuan.

The most distinctive flavouring for this dish is doubanjiang, which is seasoned with Sichuan peppercorns that gives it its characteristic numbing spiciness.

You can buy it in a jar usually labelled as broad bean chilli sauce or spicy bean sauce.

The most well-known variety is arguably Pixian doubanjiang from Pixian in Sichuan.

If you are using Pixian doubanjiang, you may omit adding Sichuan peppercorns to the dish.

However, I prefer the one made in Hong Kong that is called toban djan, a milder variety that I usually add about four pods of Sichuan peppercorns to increase the spiciness to taste.

Whichever sauce you use, remember to taste it first for its saltiness before adding more salt to the dish.

The traditional meat for mapo tofu is beef or lamb, but it is more common in this country to serve this dish with pork or chicken. Vegetarians may also substitute fresh mushrooms for the meat.

1 tsp cornstarch, if needed for thickening

MethodCut tofu into 2cm cubes and set aside.

Squeeze out liquid from soaked mushrooms, remove stems and dice the caps. Reserve the mushroom infusion for the sauce.

Cut the beef into thin slices, then chop into a coarse mince. Marinate with sesame oil, soy sauce and black pepper for about 20 minutes.

Heat the three tablespoons of oil in a wok and brown the minced beef until well-seared and crispy. Remove meat and set aside, reserving the oil in the wok to sauté the ingredients.

Add two tablespoons of oil to heat on medium and sauté the doubanjiang until the red oil rises. Add the fermented black beans, ginger, spring onion whites and garlic and sauté until fragrant.

Toss in soaked shiitake mushrooms and sauté until lightly seared.

Deglaze with Shaoxing wine or mushroom infusion, then add chicken stock and bring to a boil.

Return the beef to the wok and gently slide in the tofu to simmer for about two minutes. Season with salt and sugar to taste, and thicken with cornstarch if necessary. 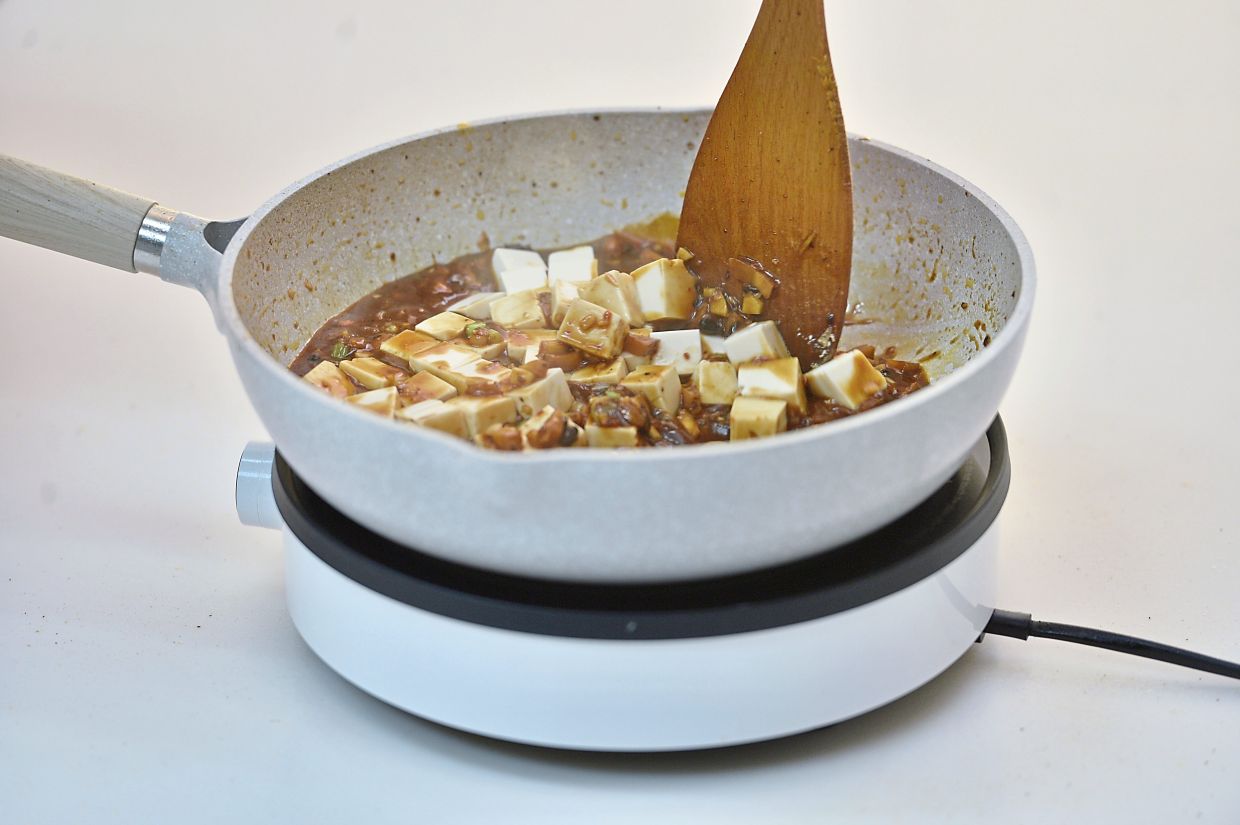 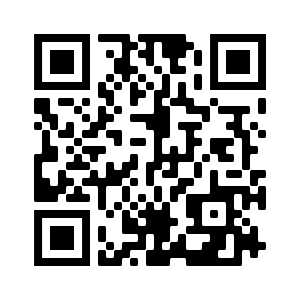 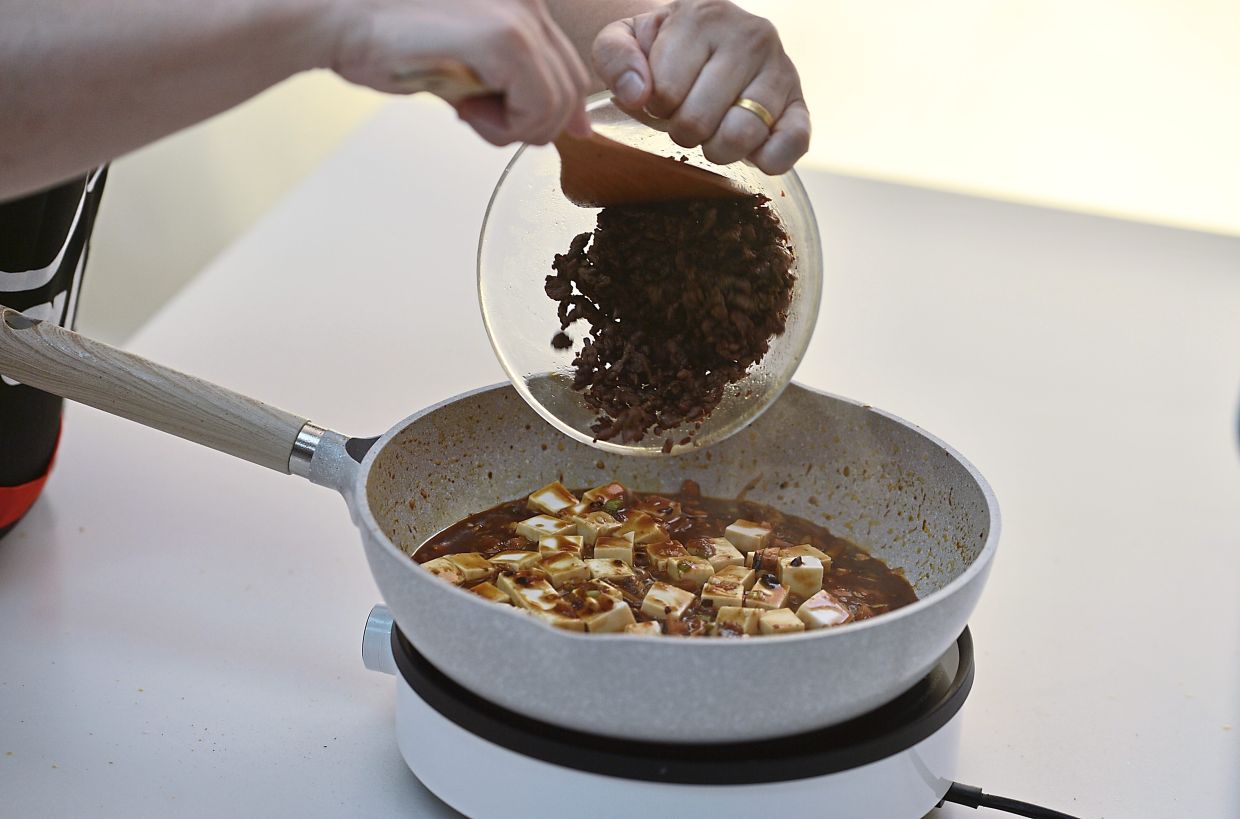 This classic dish is traditionally served with beef, but is now often prepared with other meats, or mushrooms as a vegetarian option.

Season the minced beef with sesame oil, soy sauce and black pepper for about 20 minutes before browning it in hot oil.

Cut the block of silken tofu into cubes of about 2cm.

Be gentle when stirring the dish after the tofu is added to avoid breaking up the soft cubes.

Return the fried crispy minced beef to the pan at the end of the cooking and simmer with the tofu to meld all the flavours together. 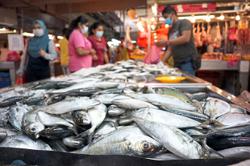 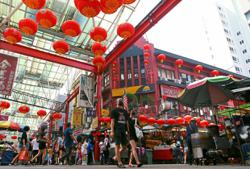