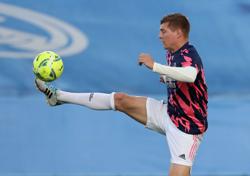 When eating out, opt for outdoor dining areas and sit as far away from the next table as you can. —Bloomberg

Despite the recent new measures in France against Covid-19, we went out for a restaurant dinner graciously offered by a friend who wanted us to check how his cook was doing after four months away.

There has not been a single case of the coronavirus in the village for at least a radius of 10km. However, the village has seen a much larger influx than usual of visitors from other parts of the country looking for a summer escape from the disease in their own towns and regions.

My wife was initially nervous about going out, so I did a simple statistical assessment to estimate the risks. We are both at an age where the curve for bad outcomes if we caught the virus is accelerating and it would be foolish to not apply some System 2 thinking about the situation. For more about System 2 thinking, please refer to my previous article on The Star Online, titled ‘What We Think of When We Think of Food.’

Excluding the visitors in the village, the risk would have been practically zero, as none of the locals have been ill, and many are also in the older age bands. However, I have to consider the risks introduced by the visitors, and for that, there are some simple calculations to arrive at the worst-case risks in a homogeneous environment (i.e.; a distribution where everyone has the same risks).

However, this level of risk is likely too high as it assumes that people with only a minimal chance of catching the disease (due to proper isolation or sanitation measures) are exposed to the same risks as people who have been tested. People who undergo testing have a much higher probability of having the disease (eg; displaying symptoms, working in exposed environments, etc), otherwise they generally would not have the tests done.

People who believe they are healthy also would not bother to do such tests. The problem with this attitude is that up to 70% of Covid-19 infections do not result in any significant symptoms, even though such infected people remain contagious. In any case, during the initial months of the pandemic, there were not enough tests for everyone anyway.

As such, serological tests across Europe might be a better indicator, and they have indicated huge variations in populations which have antibodies (seroprevalence) against Covid-19. These tests assess people who have been infected and recovered from the disease, including the 70% without symptoms and who have not necessarily been tested. There are no such reliable statistics for France but in a comparable country such as Spain, populations of towns like Madrid have a seroprevalence of over 10% while other rural areas have much lower rates of under 3%. This is not surprising as density of population is a major factor in the spread of the disease.

So, how can we mitigate our risks of dining out?

The seroprevalence in a town like Madrid actually exceeds the simple worst-case probability for France estimated at 6.41%, and that is to be expected due to the heterogeneous (unequal sharing) nature of real-life population distributions. However, in our village, because of the sudden large influx of visitors, one needs to apply some further risk analytics.

A person suffering from Covid-19 would generally be infectious to other people only from the third day after infection (when symptoms normally start to show) up to the 11th day after infection. People in France are generally sensible enough to self-isolate if they have any symptoms so the real concern would be the 70% infected who are asymptomatic and display no outward signs of the disease.

To mitigate that, research has indicated that three simple sanitation measures can significantly limit the risk of infections in all cases.

The first is social distancing. According to a paper from The Lancet, the chances of catching Covid-19 from an infected person is 12.8% at a distance of less than one metre, reducing substantially to an average of 2.6% at a distance of one metre or greater. Every extra metre of distance can then further reduce the risk by 2.02 times, so a two-metre distance would incur an average risk of 1.29%. 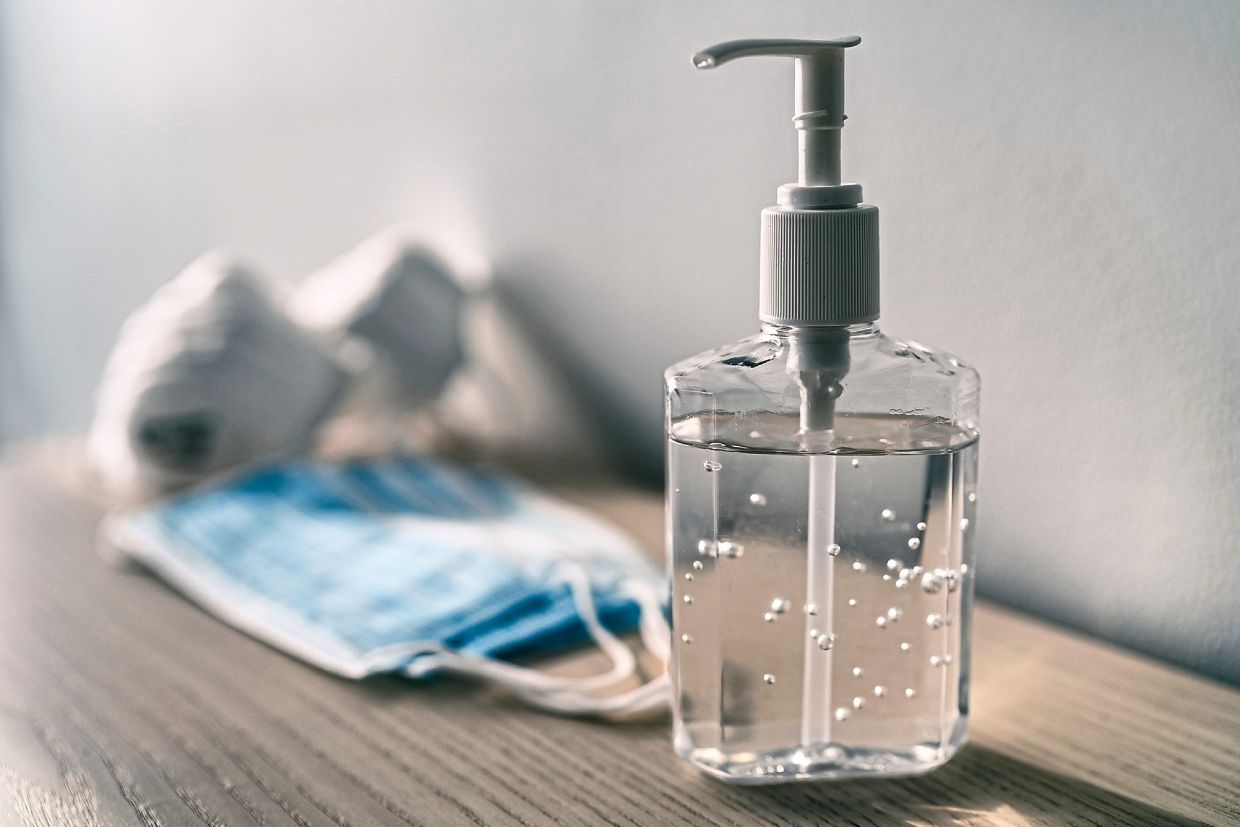 Masks and hand sanitisers can help minimise the risk of exposure to Covid-19 when going out. — AFP Relaxnews

The second measure is the use of face masks. Without face masks, the risk of catching Covid-19 from interacting with an infected person is around 17.4% but wearing a face mask would reduce that to between 1.5% to 6.7% depending on the quality of the face mask.

The third measure is the use of soap to keep hands scrupulously clean. Failing that, it is common to utilise sanitising solutions. Such sanitisers normally contain ingredients such as 60+% solutions of ethanol. The coronavirus can be left on fomites (surfaces which infected people have contaminated) then subsequently picked up by the hands. Both soap and ethanol destroy the thin layer of lipids (fats) covering the virus, rendering it inert. However, in some countries, a shortage of ethanol has meant some suppliers are substituting ethanol with cheaper methanol. Note that this is a toxic compound, especially when used on hands as it gets absorbed through the skin. Methanol can cause dermatitis and even blindness in extreme cases.

Furthermore, studies into large outbreaks at meat processing plants in the USA and Germany suggest strongly the virus can be spread across groups of people/workers by the circulation of cold/cool air in ventilation systems, particularly those without HEPA or some sort of effective anti-viral filters. On this note, most airlines use HEPA filters in their cabin air circulation systems so infection is probably much less likely on a plane, especially if other personal sanitation measures are also adopted.

Some papers also suggest enclosed elevators/lifts, especially those with cooling ventilation systems is a factor in some sizable outbreaks in South Korea and China. Without proper filters, the risks of using such facilities would probably be comparable to working in an unfiltered meat plant.

Then there is the aerosol effect of potentially live virus particles lingering in stale air in enclosed spaces even after any infected persons have left. While some papers suggest this is a viable means of transmission, there is not much data about the probabilities of infection. However, this also suggests the probability of infection would be reduced in outdoor spaces.

Armed with the above data, we chose to dine outside on a quiet table about two metres distant from the next table. There was the air-conditioned dining room which we would normally have chosen as the day had been quite warm, but we took a large parasol as protection against the heat instead. The restaurant staff wore face masks, were deferentially polite and kept their distance. The food was also tolerably good, which was a relief for the first time dining out since the start of the pandemic.

One positive side effect of the lockdown is many people should have lost weight by not having access to fast foods and high-fat, high-calorie drinks/meals outside their home. However, the availability of delivery services means that access to such foods is not necessarily curtailed.

In my remote village, there is no chance of having such meals delivered so I have had to resort to cooking every day using local ingredients. Combined with hiking around the region, this has resulted in my weight dropping two BMI (Body Mass Index) points – it is now very close to normal for a Chinese man of my age. Statistically, this has the added bonus of reducing the chances of a severe Covid-19 outcome by several percentage points. On the downside, the wine cellar was seriously depleted by so much dining at home during the lockdown. 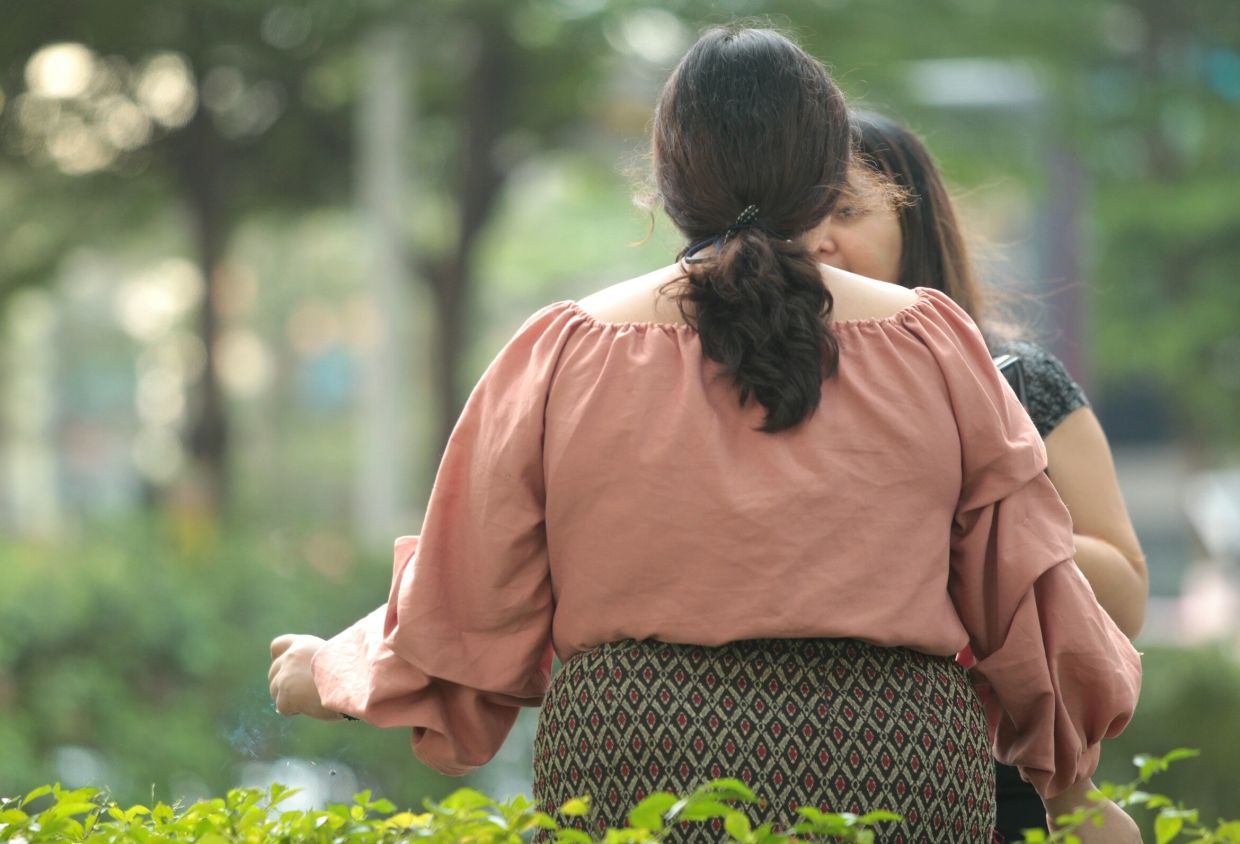 The chances of a second wave of Covid-19 are high and it seems parts of Europe are now entering this new wave. In theory we should be better equipped to handle new outbreaks via enhanced tracking, tracing and quarantining processes. Treatments for Covid-19 have advanced considerably since the pandemic began, so survival rates should improve in this new wave, though this is not necessarily true for longer-term effects.

Hence progress in handling Covid-19 is no excuse for people to carelessly allow the disease to propagate into third, fourth and future waves. The reason is it is now indisputable many patients who survive the disease are now subject to long-term or permanent damage to various body organs, including the lungs, heart and brain. Although old age is a serious factor in morbidity, long-term and permanent organ impairments due to Covid-19 can occur in patients of all ages and are not categorically defined by age. 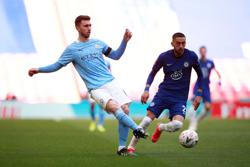 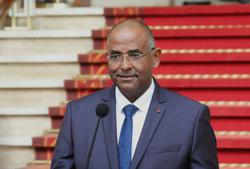