In Britain, 23% of citizens say they have included more fruits and vegetables in their diets. — Reuters

There are not many restaurants in my village but they have all reopened during the easing of the lockdown here in France. All the tables are now socially distanced and one venue even has Perspex shields between tables which I found somewhat unappealing, though it is probably a good hygiene feature.

Whatever people may think, for many of us, dining out is probably not going to resemble the old charming buzz of an innocent night out where the worst that can happen is an overcooked dish or a corked bottle of wine.

Now things are a lot less sanguine. Various recent medical papers are now classifying Covid-19 as much more than just a respiratory disease as there is strong evidence it can also affect the kidneys, liver, heart, blood and practically every other organ in the body.

In such circumstances, and enforced by mandatory lockdowns, it is not surprising that the dietary habits of many people have necessarily changed. Readers of this column may have noted some suggestions for how to improve one’s immune system during confinements at home.

But not everyone has the capacity to improve nutrition during lockdowns. People on daily or weekly wages would be especially affected by the loss of work, and even normally affluent people have been going to food banks to get enough to eat as their businesses collapse around them.

In Britain, research by Northumbria University found that a staggering 25% of adults in Britain are experiencing food insecurity, which means one in four British adults are struggling to access or buy food that they can afford. This obviously leaves this section of the British population susceptible to hunger and malnutrition, especially if they have children, as a large proportion of such adults (around a third) would forego food so that their children could eat more. 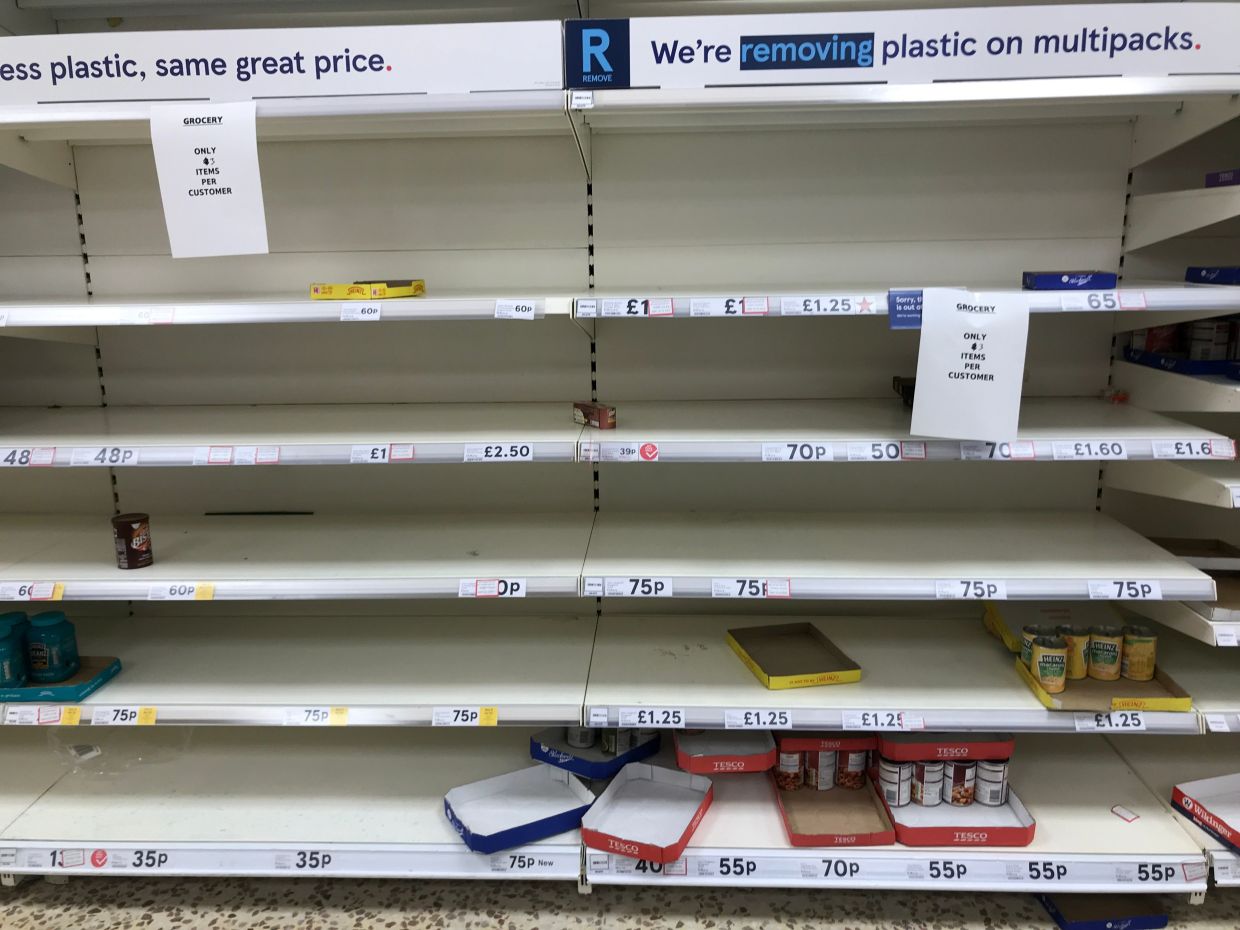 Although supermarket shelves are regularly empty in Britain, many British people are struggling to afford food, with some foregoing meals so their children can eat. — AFP

Even across the general population, half of all British adults were coping by buying cheaper foods that they would normally not consider buying.

This is happening in Britain, a G7 country, one of the richest in the world, with a free health service and comprehensive social safety net. It need not be mentioned how much worse things must be in other poorer countries.

Even the world’s wealthiest country, the United States has over 81 million people on inadequate or zero health insurance plus countless millions needing to work two jobs just to pay the rent and put food on the table. During the pandemic, over 42 million people there had lost their jobs, and most of them would hardly be eating balanced meals as a result.

Risks due to obesity

However, it seems many Americans and British were not eating balanced meals anyway, even before the pandemic. A scathing editorial in the prestigious British Medical Journal in June 2020 puts the blame squarely on the food industry for the high numbers of deaths due to Covid-19. The reason is the ‘obesity pandemic’ due to modern processed foods. Obesity has now been identified as an independent risk factor for severity of illness and death rates due to Covid-19. 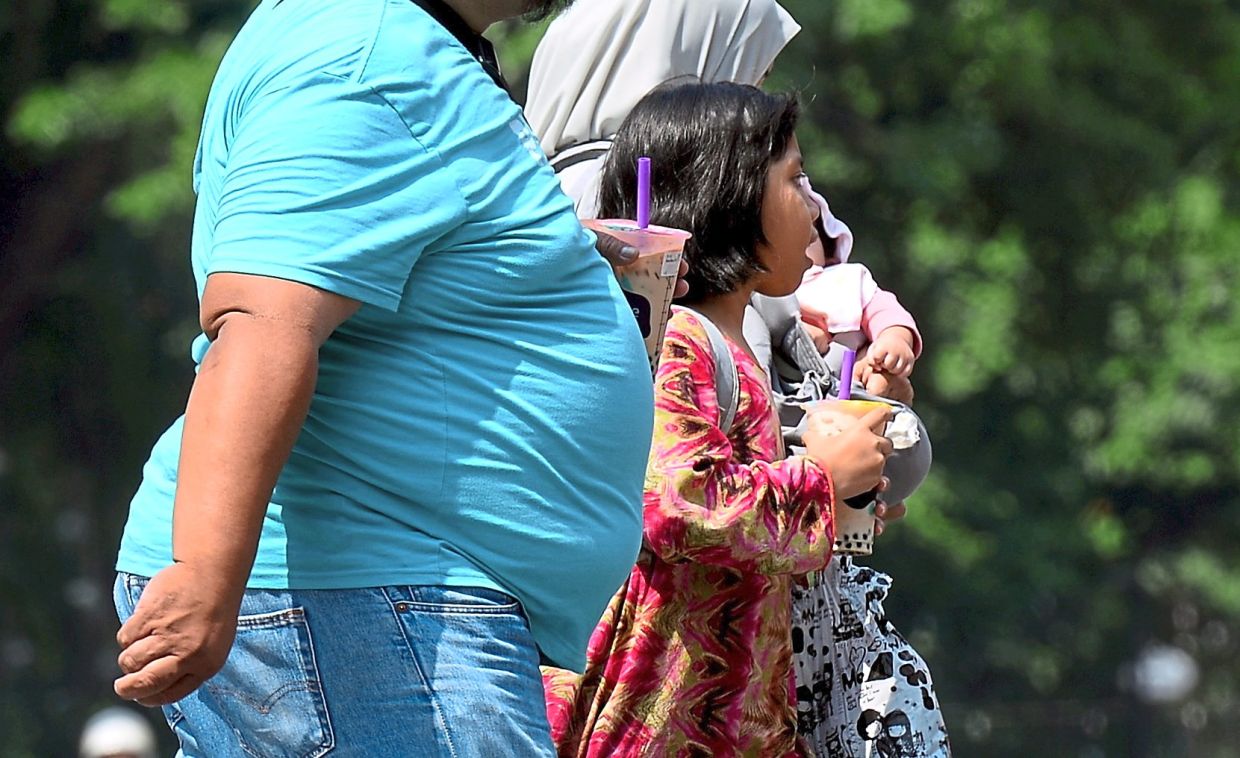 According to recent findings, most Covid-19 patients are either overweight or obese. — Filepic

The statistics and plausible correlations were sobering. In Britain, 78% of Covid-19 patients were either overweight or obese, and people with excess weight accounted for 62% of all deaths due to the coronavirus. Further analysis of patient health records suggested a dose-related relationship between severity/fatality of Covid-19 and excess weight; in short, the more overweight a person was, the more likely that person was to suffer a severe attack or die due to Covid-19.

Similar findings were also derived in other countries in Europe, the USA and the Asia-Pacific region. However, the food industry is objecting to such findings, stating that food producers are now “engaged” with governments to combat obesity.

Examples of such an engagement are claims that processed foods these days now “contribute 11% less calories, 11% fewer sugars and 14% less salt to the average shopping basket”. To be fair, that may all be true, although it was not mentioned many modern processed foods still contain around twice the number of calories, between 300-400% more sugar, three to five times the amount of salt, less fibre and fewer important nutrients compared to homecooked meals or even mass-produced foods 60 years ago.

It would seem the message that a good, healthy immune system may help against Covid-19 has established some new food trends in Britain.

There is now a significant shift towards plant-based foods, various foods designated as “healing foods” and a stronger demand for long-life products, especially amongst younger British adults. 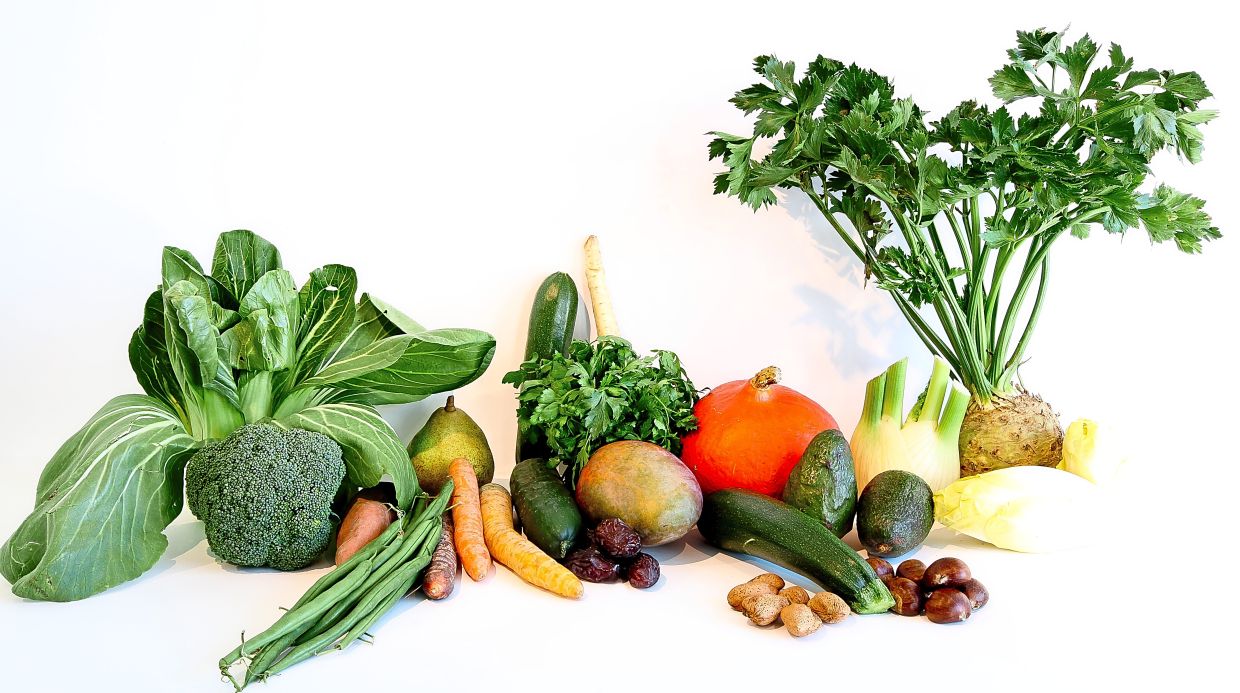 Fully 25% of young adults in Britain (between ages 21-30) now believe a vegan diet is more attractive and a plausible lifestyle choice. This also applies to the rest of the population where some 12% of Britons would now consider veganism a dietary option.

Another 23% of British citizens also admitted eating more fruits and vegetables since the outbreak of Covid-19. Interestingly, 73% of the British population stated they are adding more nutrients to their diets to support their immune systems.

The French are even more invested in obtaining the best ingredients for their food than the British. Even before the Covid-19 crisis, around 40% of French people would regularly buy at least some local organic produce for use at home – the usual rationale is “supporting local farmers”. 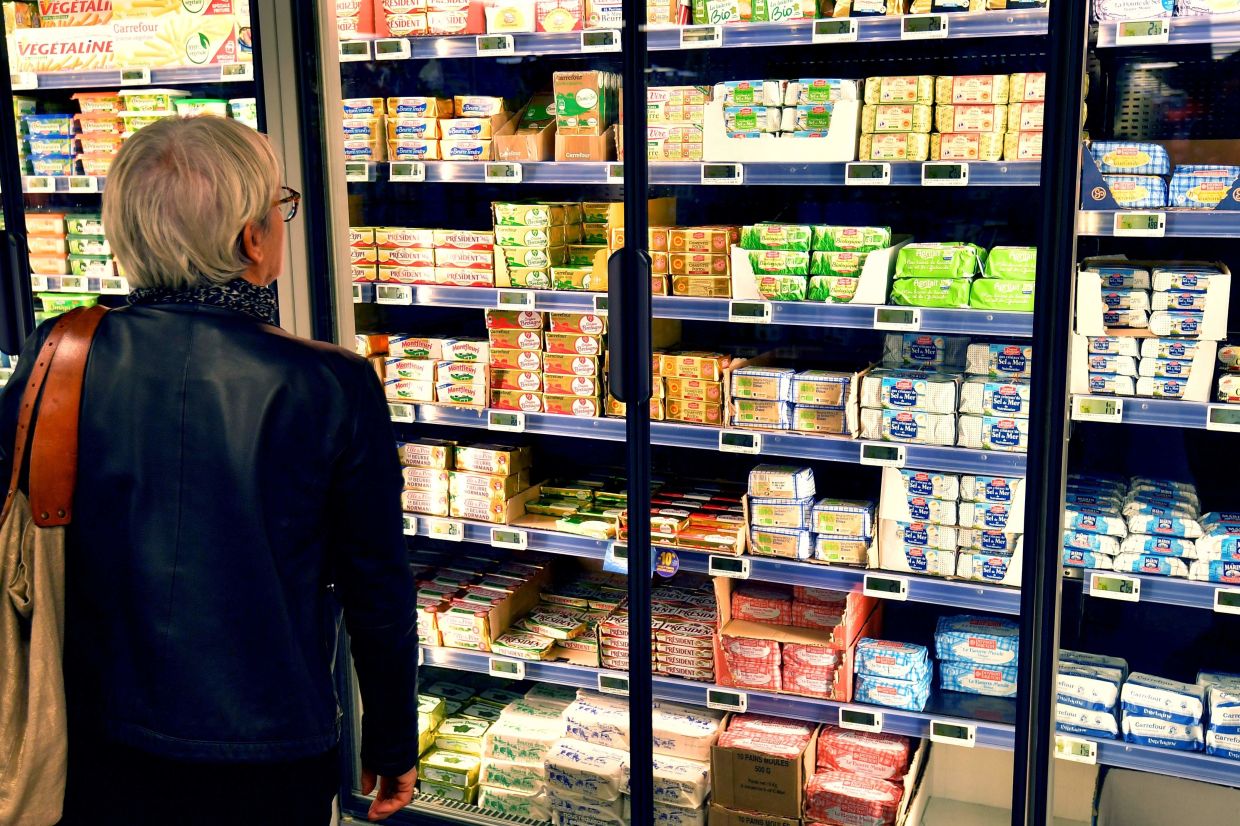 During the lockdown here, 27% of people obtained their food solely from local retailers and/or agricultural markets, again as a sign of support for local producers. And 34% of the population are now choosing to consume foods which are known to promote the immune system.

To be honest, the initial spring surge of Covid-19 deaths in France was worrying, but eventually the pandemic was slowly brought under control. One of my neighbours left for Paris in early spring for personal reasons – he apparently caught the coronavirus there and subsequently died.

It made me think of the general risk of death from Covid-19. I had written earlier articles about micromorts and microlives, and assessing the risk of Covid-19 can be done using both metrics.

As a start, one might like to establish how many micromorts are associated with various activities and the likelihood of catching and then dying of Covid-19 as a result. So, if we went back to kissing everyone indiscriminately in France as before, then the micromorts would be age-dependent and may be extraordinarily high, perhaps as much as 100,000 micromorts if one is aged 90 or higher, roughly three times as risky as a younger person climbing Mount Everest.

Note that micromorts measure only death events and hence they may be lower depending on age and other factors. In this instance, they do not measure instant death either but the probability of death due to an event; in this case, catching the virus.

Secondly, one might like to calculate the microlives associated with Covid-19; i.e. the probable degree Covid-19 is likely to reduce lifespan. The calculation of this risk is complicated by age and also the manner in which one might contract the disease.

By this, I mean the infectious load during the initial infection. For example, someone who had inhaled only a few dozen SARS-CoV-2 viruses will likely have a significantly higher survival probability than someone who had sucked in a few million viruses inside a Covid-19 hospital ward.

On average, once someone has caught the virus, the Covis-19 death curve is similar in shape to the normal death curves by age, except death rates are elevated above normal death curves by about one year due to heightened risk. Basically, to estimate risk for any given day, a person would need to add next year’s entire bucket of microlives to the current year if he or she contracts Covid-19.

The maths behind the calculations is boring, but to summarise, catching Covid-19 is statistically about the same risk as two years’ worth of microlives (risk of death) rolled together. So whatever the annual chances of mortality are at whatever age, catching Covid-19 would roughly double them.