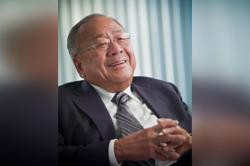 Chin is an accomplished home cook who whips up a slew of auspicious dishes for her family every CNY. (Clockwise from bottom left) Sister-in-law Alice Leong, Chin, son Liong and father-in-law Leong. — Photos: ART CHEN/The Star

Chin is a sweet soul who intermittently tends to her 90-year-old father-in-law Leong Siew Nyap or quietly speaks to her son Jebb Liong as she ladles soup into bowls and feeds her family.

In many ways, Chin’s nurturing qualities have largely been inherited from her own mother, who came from a large family of 13 and frequently cooked for the whole extended clan.

“At any festival or occasion, my mum would be the one cooking and my sister and I would be there to help. Because I watched my mum cook so much, I knew what ingredients she used, but didn’t keep it in my head or write it down anywhere, ” admits Chin.

But when she moved from Sabah to Kuala Lumpur in 2000, Chin was forced to cook for her own young family and had to recall her mother’s many recipes.

“That’s when I really picked up cooking. And from there, I slowly improved and soon found that cooking is not actually that difficult. These days, you can just give me any ingredient and I can come up with a dish!” she says euphorically.

Because Chin’s cooking skills are so dependable, she has taken on the task of cooking the family’s reunion meal every Chinese New Year, and draws inspiration from the childhood favourites that her mother used to make. 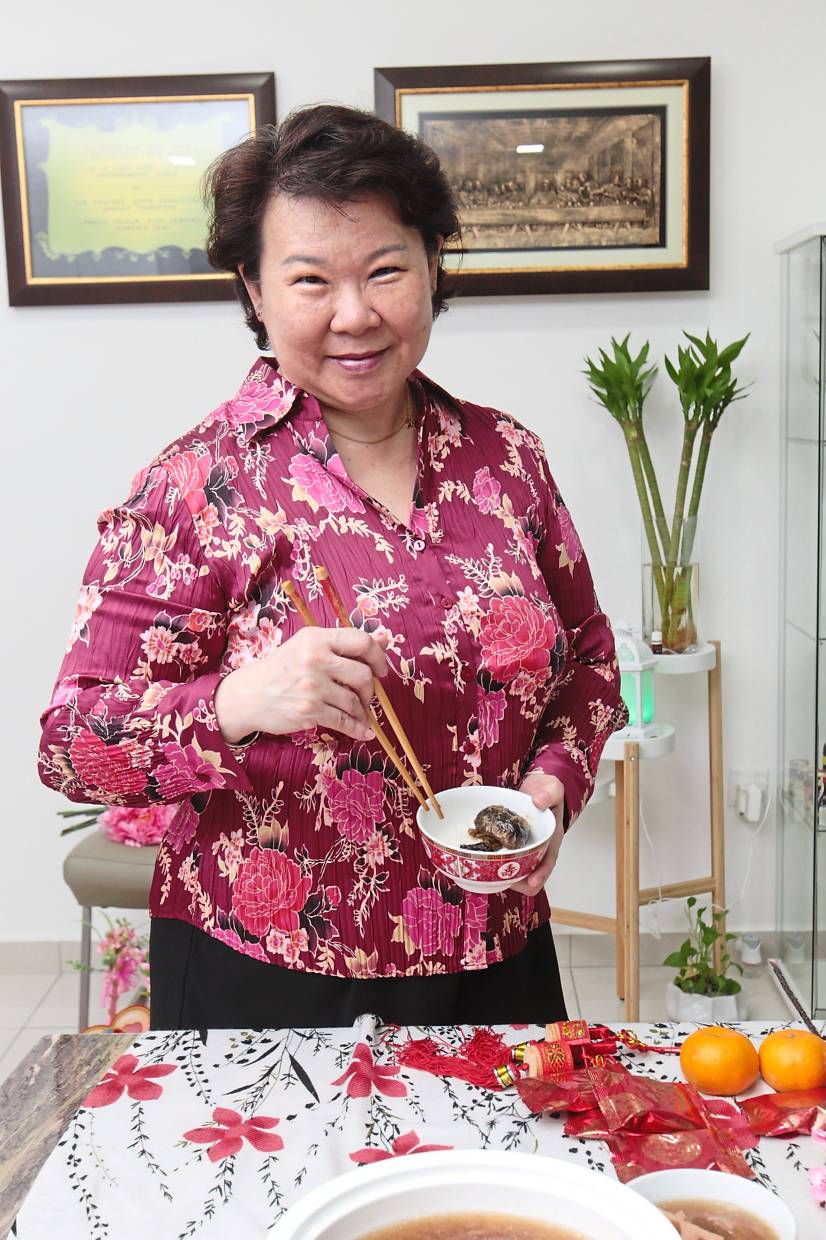 Chin says her CNY recipes are so simple that anyone should be able to replicate it at home with ease.

“Those days, there were no ready-made sauces like now – they only had light soya sauce and oyster sauce. It was so simple. I still use basic sauces and ingredients in all my dishes, ” says Chin.

“The chicken feet have very positive connotations, as the feet signify the notion of grabbing at better prospects, that’s why I cook it every year. Plus, it’s so easy to make, ” says Chin.

Steamed fish is also important during CNY and fish must be served whole, as opposed to cut fillets. This is also why Chin makes it a point to serve a simple steamed pomfret every year for her relatives and friends.

“Fish signifies abundance so it’s a must-have during Chinese New Year in my house, ” says Chin.

Perhaps the most lip-smacking dish on Chin’s CNY table – and one that alludes to her roots in Sabah – is her pork leg with preserved vegetables. The tender pork is laced in a vinegary sauce that has a sharp, acerbic undertone from the vegetables in the mixture.

Chin says all her recipes are extremely easy and anyone looking to replicate these dishes at home for CNY will find that a few ingredients can go a long way.

“I have never written down these recipes before – and when I did, I realised how easy they all are. Honestly, anyone can do it, ” she says. 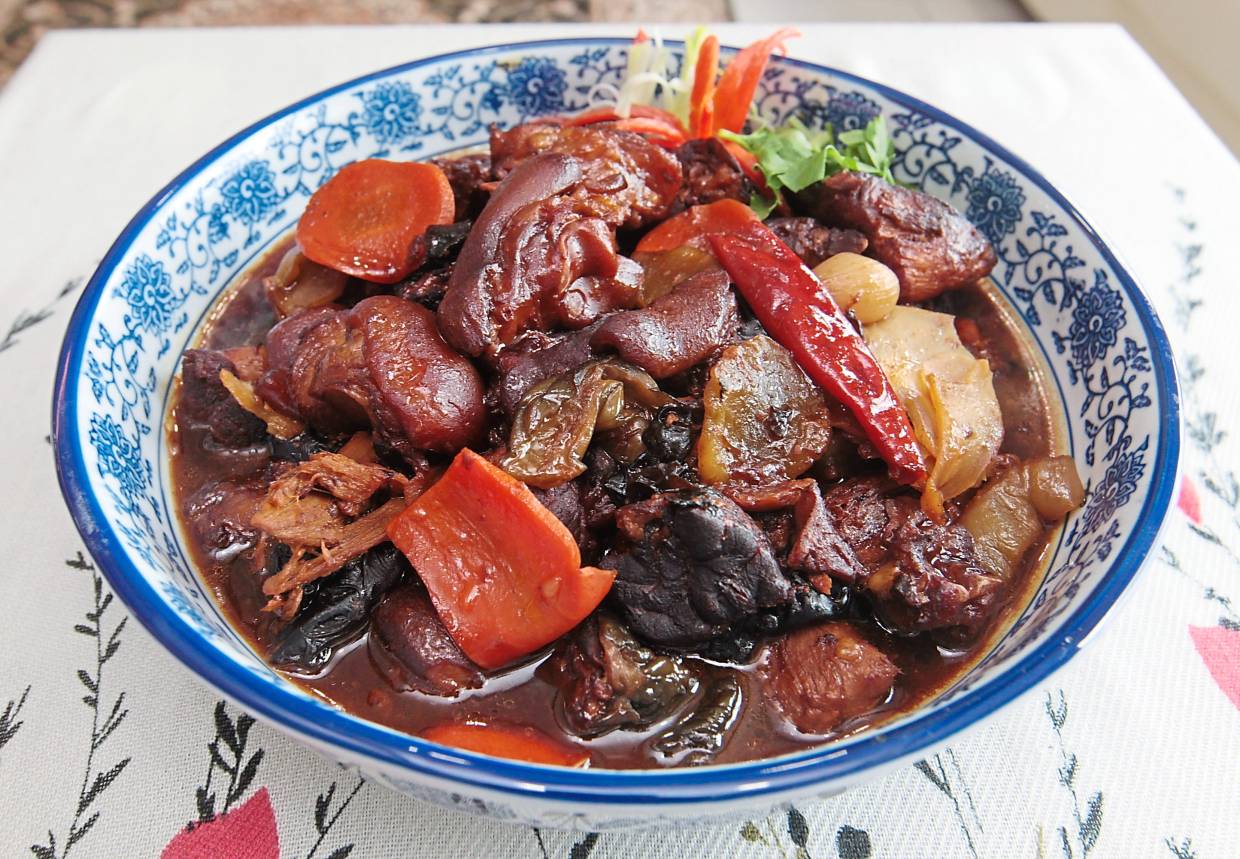 In a pot, heat up oil and stir-fry garlic and ginger until aromatic. Then add in pork leg, dark soya sauce and light soya sauce. Stir-fry until ingredients are mixed well and liquid has nearly dried up. 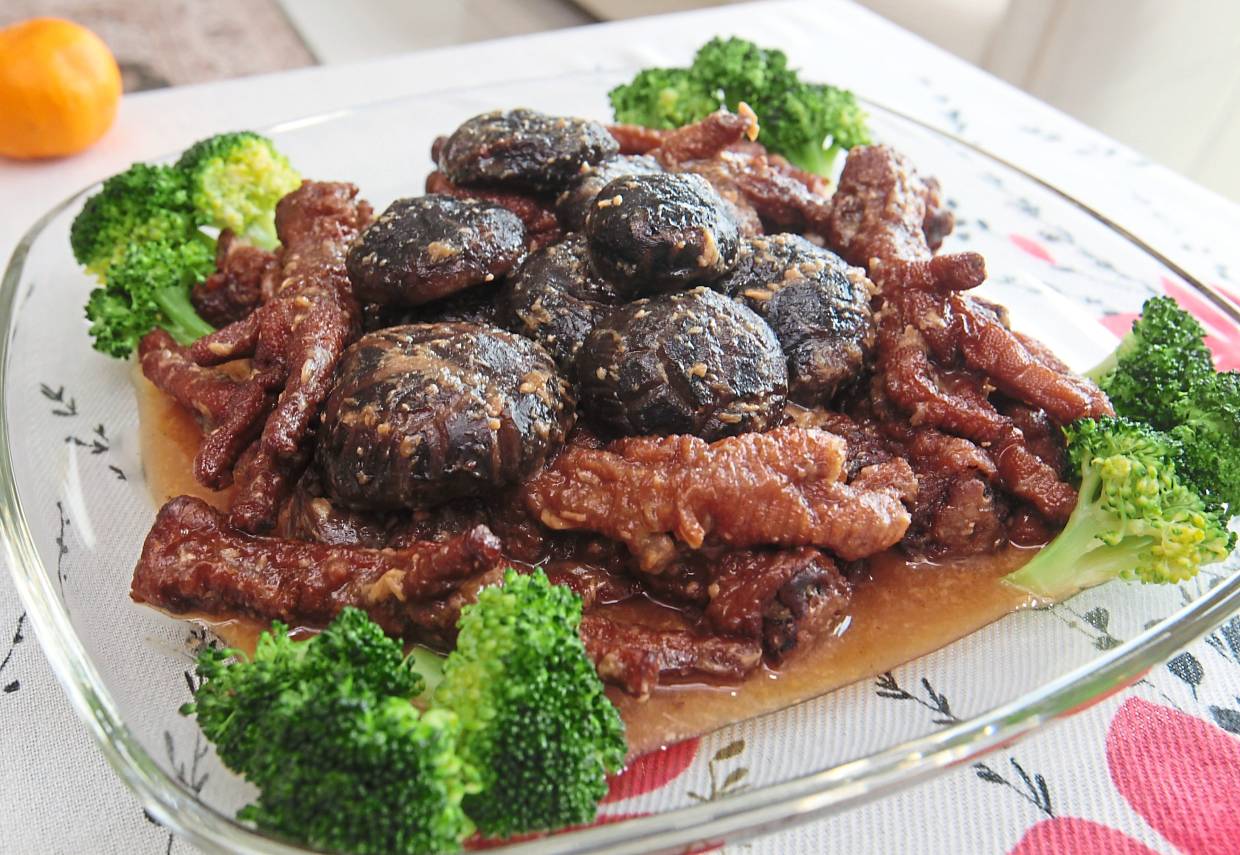 In a large pan, add oil and stir-fry garlic and mushrooms until garlic has browned slightly. Then add chicken feet, oyster sauce, soya sauce and water and cook for 45 minutes on medium-low heat. Serve hot. 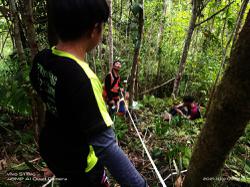