Paya Serai’s waiters will wheel the carving items such as roast chicken, Beef Wellington and rack of lamb to the diner’s table.

WHAT better way to spend Christmas than in the company of friends and family.

One place that families tend to congregate for celebrations is Hilton Petaling Jaya as it is just a stone’s throw from the Federal Highway, making it easily accessible.

The hotel’s festive and cosy ambience makes it popular with those living in Petaling Jaya and Kuala Lumpur and the Christmas buffets here are known to entice people from near and far.

The main attraction are the elaborate buffets with more than 150 dishes for diners to feast on. 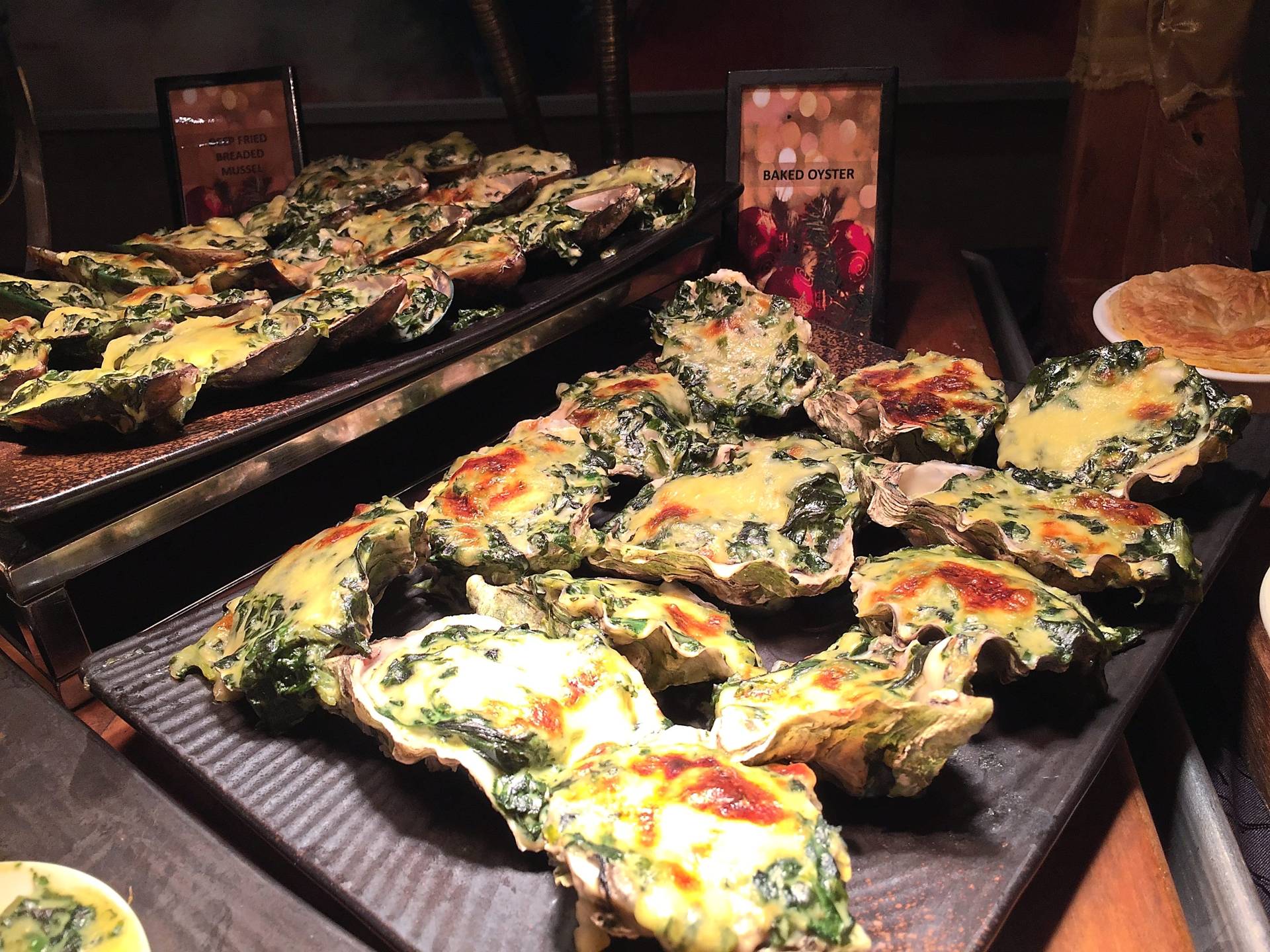 A wide range of gratinated seafood such as prawns, lobsters, oysters and mussels are among the Christmas highlights.

Executive chef Ridzuan Malek, who is also in charge of Paya Serai restaurant, said a lot of thought went into making Christmas memorable for diners.

“We are creating red-coloured food carts with imaginary ‘snow’. We will adorn the roof with cotton to replicate snow. 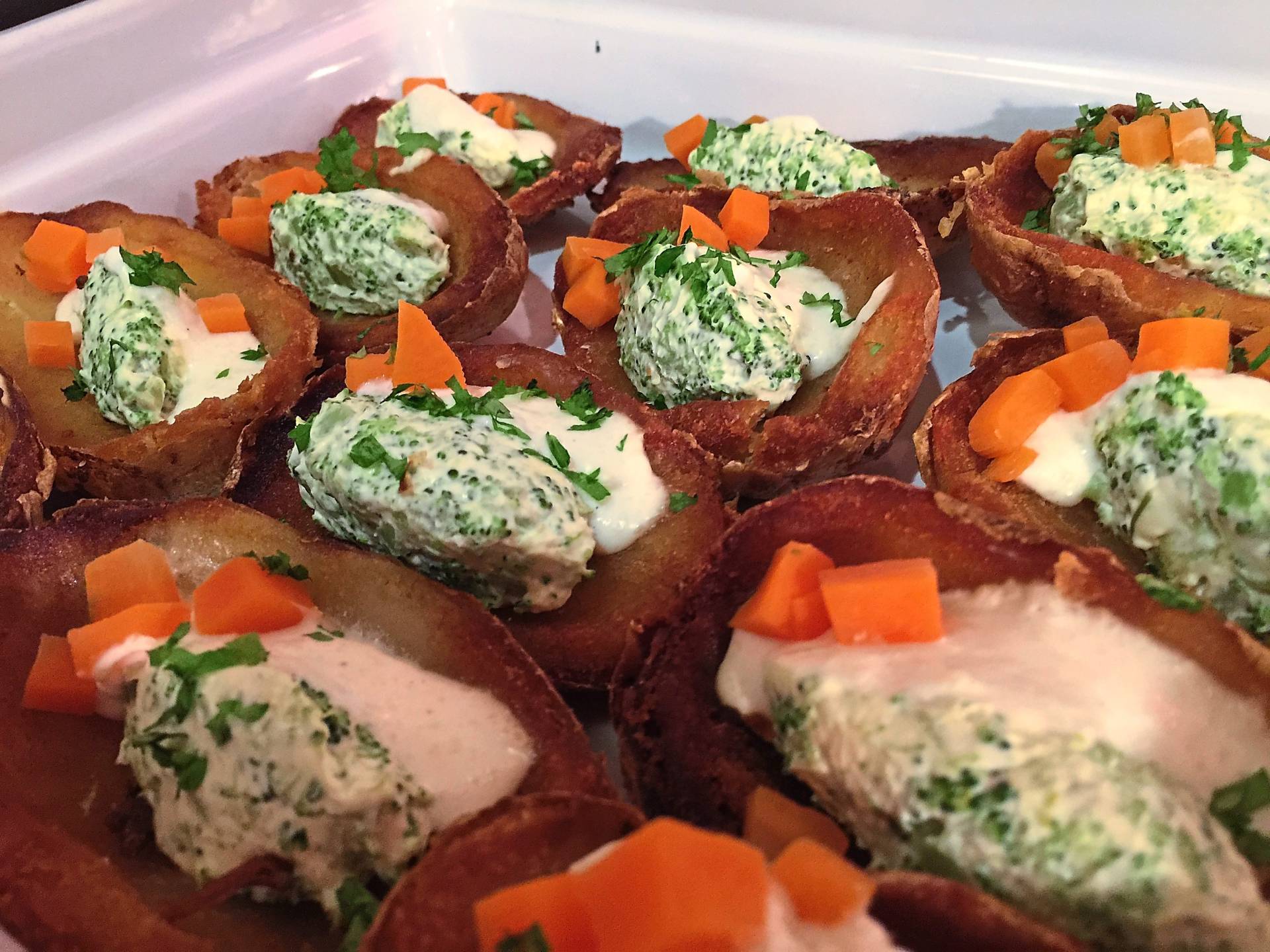 Poached pear with spice is among the yummy desserts at Hilton Petaling Jaya this Christmas.

“The food will also be displayed to reflect a European bazaar like setting, ” he said.

As for the buffet, Ridzuan said a wide range of gratinated seafood items would be featured.

“Malaysians love their seafood. To cater to their appetites, we have a wide range of seafood such as prawns, lobsters, oysters and mussels cooked with lots of grated cheese, ” he said.

Appetisers such as the baked oysters with spinach and cheese as well as roasted creamy pumpkin are also buffet highlights.

Waiters will also take the trouble to wheel the appetising Beef Wellington and rack of lamb to the diner’s table. This, Ridzuan said, was the hotel’s way of giving personalised service.

From the carvery, diners can delight in wholesome meaty treats such as roast chicken, turkey and venison served with non-conventional sauces.

What exactly does he mean by non-conventional sauces?

“Instead of just pairing the meat with giblet sauce, we will have cranberry sauce infused with other ingredients such as citrus and even Sarawak pepper.

“We will pep up the taste of traditional sauces by being creative with the ingredients, ” he said. 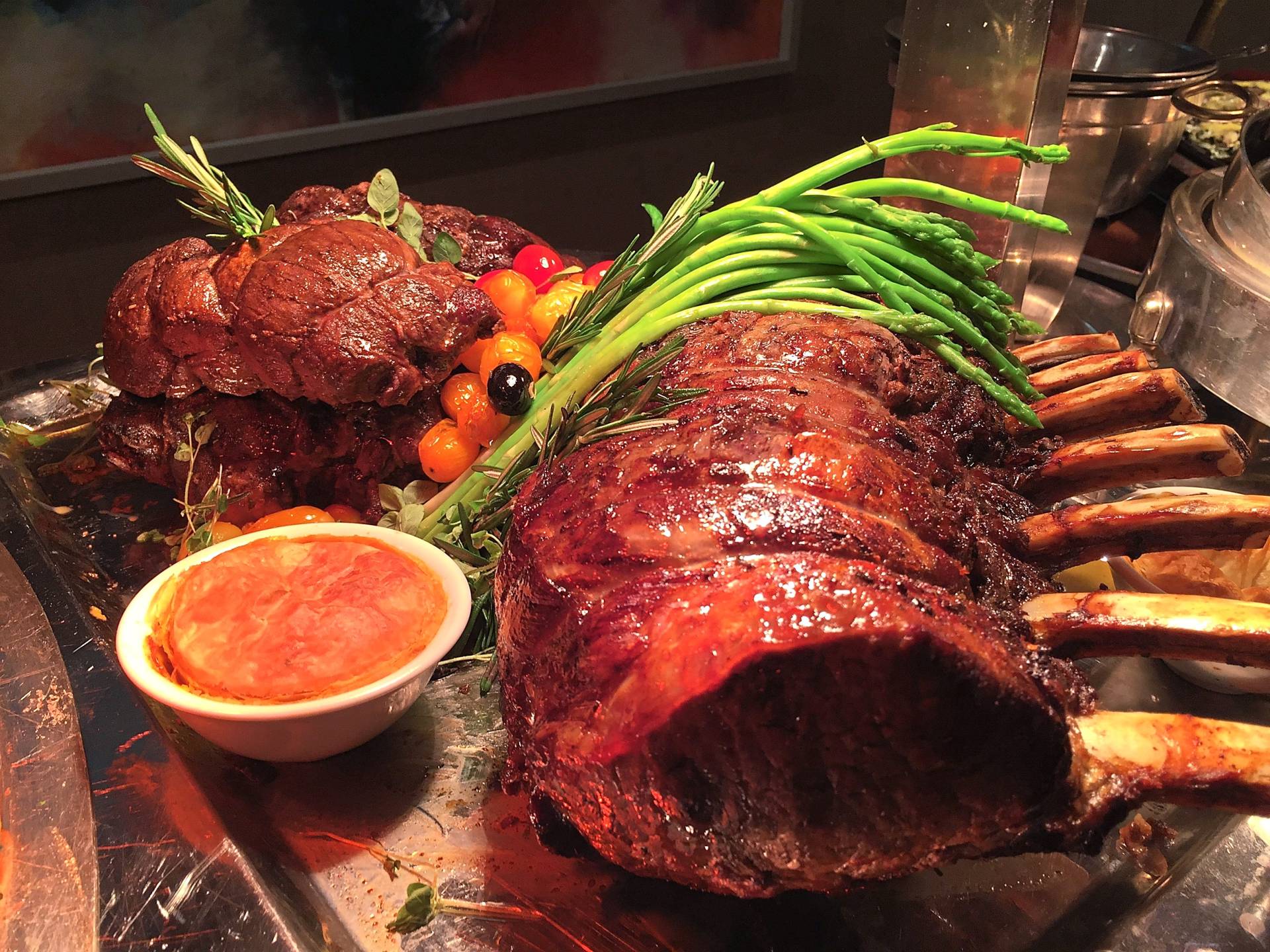 Lamb rack and other meat dishes will be served with cranberry sauce infused with citrus fruits and Sarawak pepper.

A Russian dish called Salmon Coulibiac which resembles a giant baked salmon pie is one of the latest additions to the Christmas menu.

Another attraction is the pickle herring salad.

Here, pickled fish is mixed with sour cream and cucumber to make a rather tangy salad.

Of course, Christmas is incomplete without sweet treats and the dessert corner entices with traditional cookies, yule logs, eggnog and gingerbread.

Those who prefer high tea might want to check out the Christmas buffet on Dec 25 that is served from 12.30pm to 4.30pm. This is priced at RM158nett (adults) and RM78 nett (children).