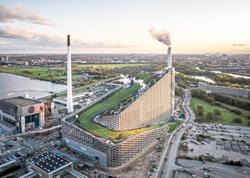 From birth till about age 20, humans have significantly higher metabolic rates, about 50% higher than a normal adult. — ALEX GREEN/Pexels

I confess to having struggles with my weight for many years, since around the time I left Malaysia in my late teens. My waist is now fully 10 inches wider in circumference from the 26 inches then and I am now probably at least 10-15 kilos heavier. That is quite good as I had been 14 inches bigger around the waist and 25 kilos heftier at other points in time.

Most of us have assumed, based on observations, that people tend to put on weight from around age 30-40 onwards. This is supposed to be due to a lower rate of metabolism which results in our bodies expending less energy and therefore accumulating weight through storing more fat from the food we eat.

However, it seems the theory may be wrong, according to a new paper from Duke University published in Science magazine in August 2021. The research investigated the metabolism of over 6,400 people of ages ranging from 8 days to 95 years via the use of traceable isotopes of hydrogen and oxygen in the water supplied to them.

The use of such isotopes was adopted because they allow for very precise measurements of the amount of carbon dioxide produced by the body; this is derived from analysing the amount of hydrogen and oxygen lost from the body during the day. 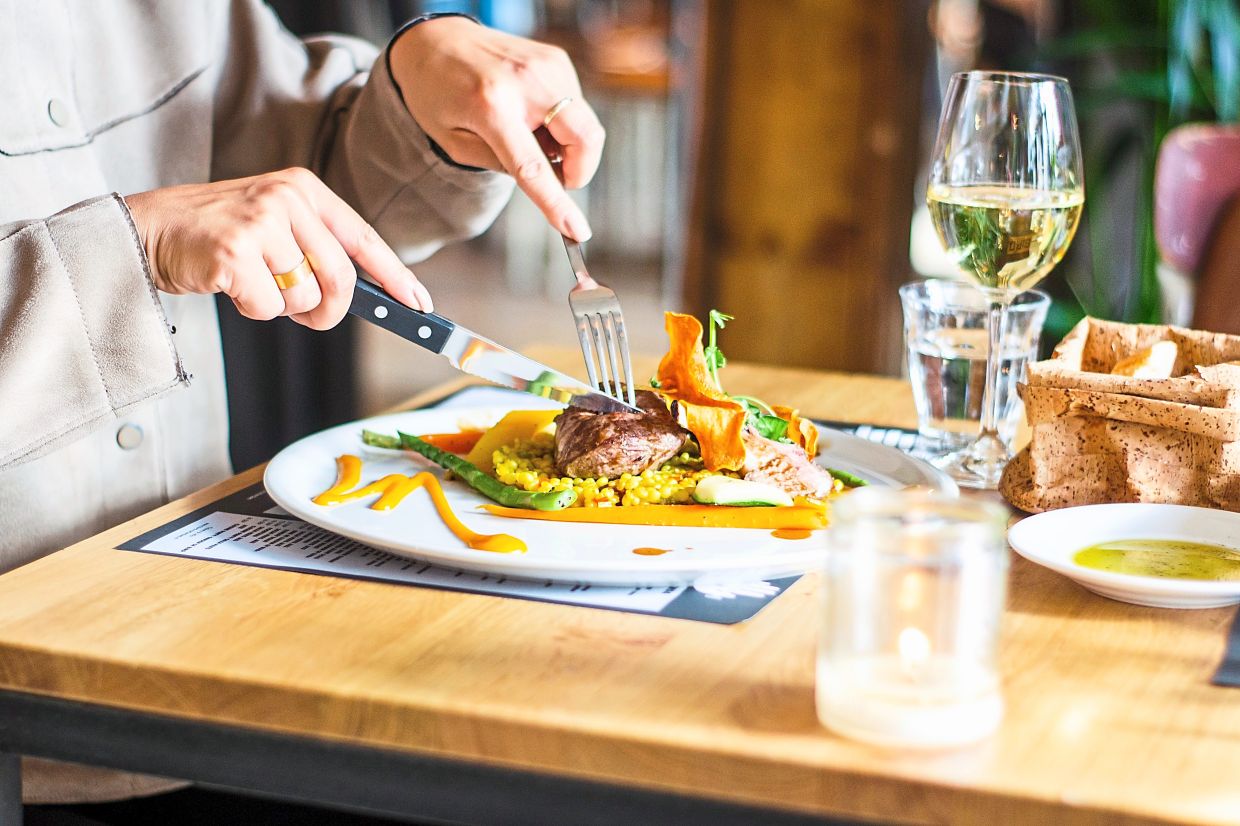 If humans maintained the same food intake from the age of 20 to 60, they shouldn’t lose or gain weight, although this is hard to maintain in reality. — LOUIS HANSEL/Unsplash

From the levels of carbon dioxide, it was possible to calculate the total daily energy expenditures for all bodily functions, including breathing, other autonomous functions (e.g., heartbeats, food digestion, etc), movements, and exercise. The amount of carbon dioxide produced is the most accurate measure of the body’s metabolic activity.

The outcome of the study was interesting. From birth to about age 20, humans do have significantly higher metabolic rates, around 50% higher than a normal adult, though the rate declines by about 3% every year from birth till age 20 or so.

And here is the surprising finding. From age 20 to around age 60, there is no noticeable decline in metabolic rates in humans; the actual rate remains remarkably stable for around 40 years of most humans’ lives, unaffected by the menopause, pregnancies, career changes, and other stages of life.

However, from age 60 onwards, human metabolic rates drop by around 1% or so each year, accelerating from age 70 onwards. This fall in metabolic rates is attributed to the actual physical changes to cells in the body as humans age.

So, why the weight changes?

The paper suggests simply that if humans maintained the same level of food intake corresponding to their calorific requirements at age 20, and maintained that up to age 60, then people would not lose or gain weight. However, that is almost impossible to achieve as dietary patterns almost always change over time. People might stop having home-cooked meals after teen hood and start enjoying eating out on junk foods. Or they may develop a fondness for beers, cocktails, and rich meals. Whatever the changes in dietary preferences are, they can dramatically affect our weight.

There are likely other factors involved too, such as stress, living/work environments, changes in sleep patterns, etc, which affect eating behaviours. But whatever the situation, it appears that human adults cannot blame declines in metabolic rate for weight gain issues before the age of 60. Therefore, it would seem the “obesity epidemic” in many countries is simply the result of people eating more food than their bodies need. 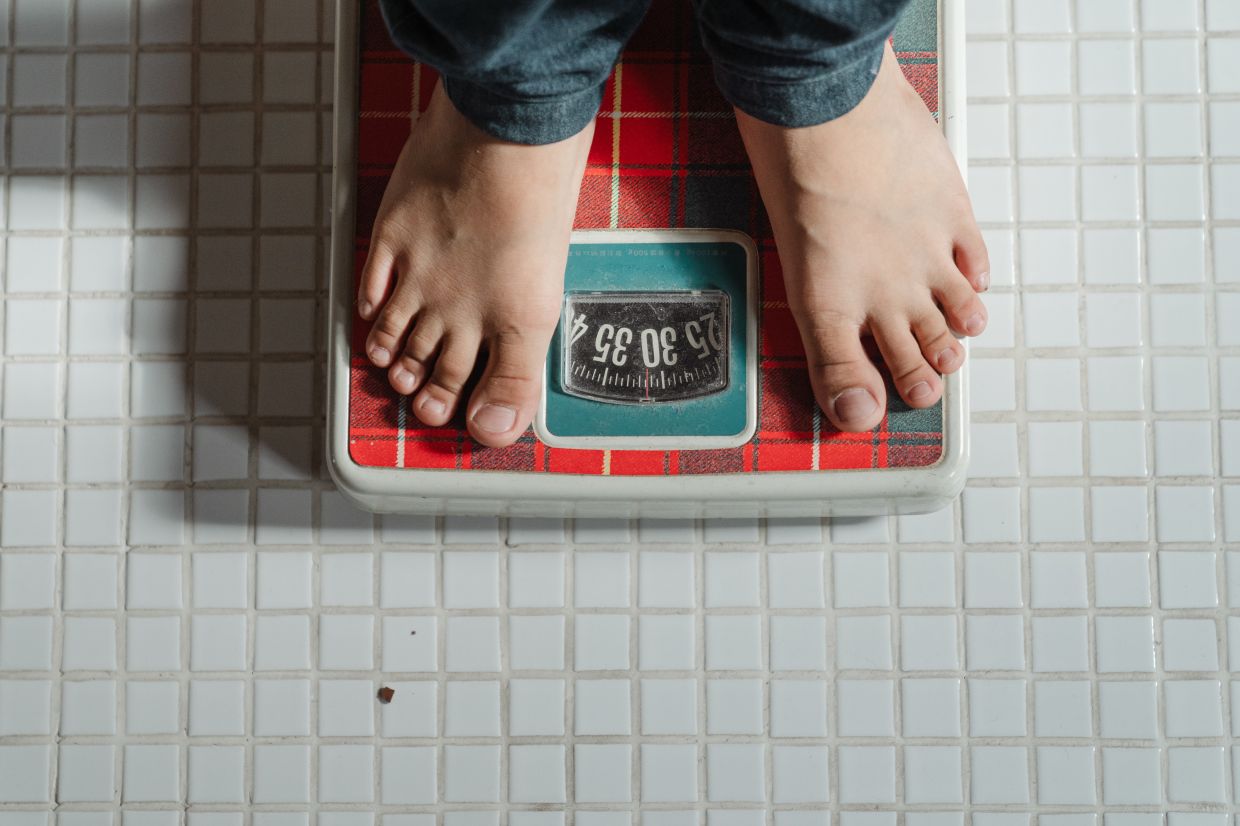 If people maintain the same caloric intake from ages 20 to 60, they will neither gain nor lose weight, something that is hard to do in reality. — KETUT SUBIYANTO/Pexels

And if one is eating more than what the body requires, the only mitigation would appear to be exercise or some form of strenuous activity which uses up the excess calories ingested. One might also infer the same effort would be needed at age 60 as at age 20 to burn off any excess calories.

The more sobering outcome of the study is the impact of ageing, where metabolic rates are found to decline steadily. This is likely due to age-related cellular damage of various organs, and such damaged tissues require less energy to maintain as they serve no useful purpose.

Other aspects of weight gain

For several decades, the standard advice given to people who want (or need) to lose weight is simply, “Watch the calories”. As a result, millions of people have “watched their calories” and yet the obesity epidemic still rages on in many countries.

This focus on calories is known as the “Energy Balance Model” (EBM), and clearly it does not work for many people, possibly because obesity is considered as a simple form of “energy balance disorder”, where people consume more energy (calories) than their bodies can burn with the balance stored as body fat (or adipose tissue).

Although the calories are the same, less than 70% of the calories in an unripe banana are in fact digestible. This issue had been explored over five years ago in my article, ‘The Perils of Dieting, Part 2’.

A plausible alternative approach to the EBM is now offered, and the Carbohydrate-Insulin Model (CIM) was recently published in September 2021 in The American Journal of Clinical Nutrition. 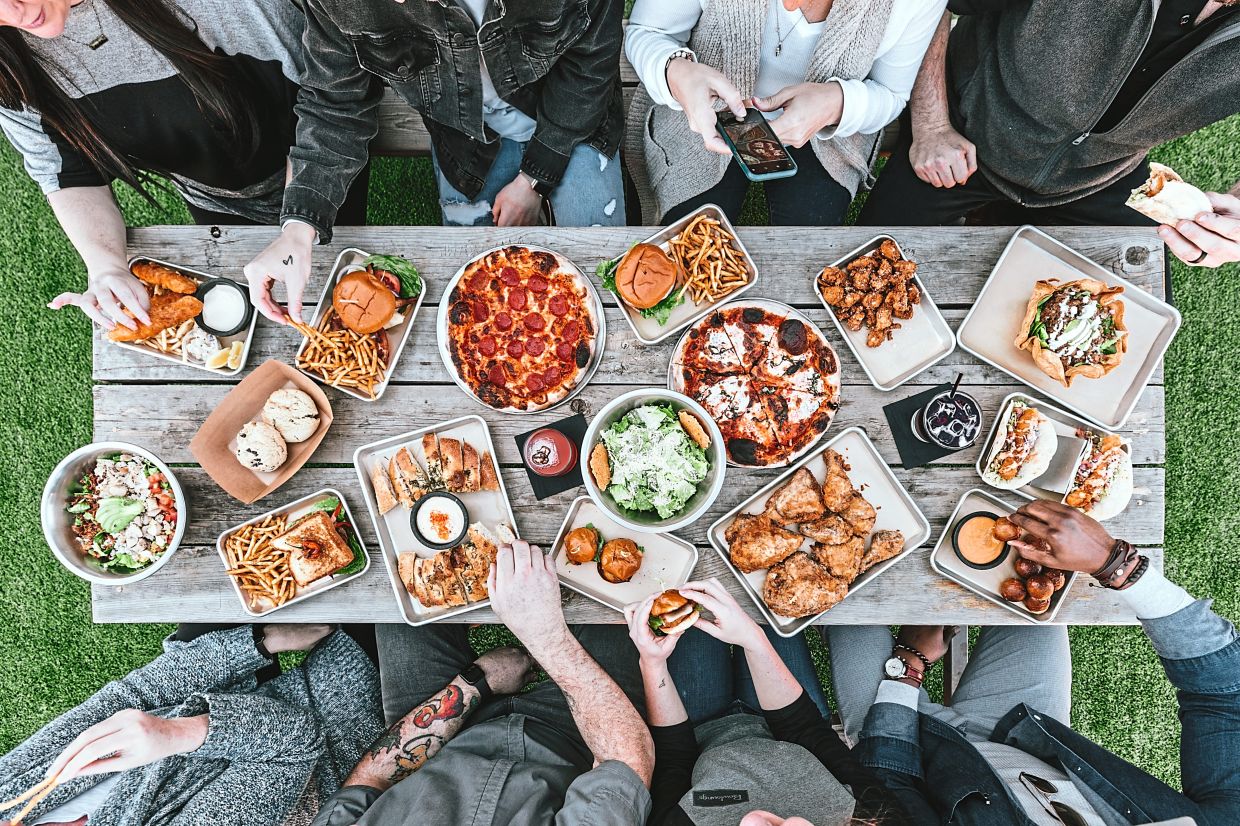 The Carbohydrate-Insulin model suggests that people can theoretically overeat in terms of calories but not gain weight if the food consumed has a low glycaemic index. — SPENCER DAVIS/Unsplash

In this interesting paper, the CIM proposed the TYPE of foods eaten are the main drivers for weight gain and obesity, rather than the numbers of calories ingested. And the main food culprits identified are those foods with a high glycaemic load; ie, highly-digestible carbohydrates such as processed starches and sugars. In short, the CIM suggests that one can consistently overeat in terms of calories but not grow fat if the foods have a low glycaemic index.

The underlying precept of the CIM is that human digestion of foods with high glycaemic indexes increases the secretion of insulin and suppresses the production of glucagon while flooding the bloodstream with glucose (energy).

Insulin and glucagon are both hormones used to maintain the levels of glucose in blood. One function of insulin is to promote the absorption of glucose by cells around the body, while glucagon instructs the liver to release glucose into the bloodstream.

This combination of high insulin and low glucagon levels in the blood apparently triggers the body to use excess blood glucose to create and store fats, which paradoxically reduces the amount of energy available to other body organs. This perception of lower energy supply is detected by the brain which then causes the production of other hormones leading to feelings of hunger.

Additionally, the body may also slow various metabolic processes to conserve energy. The ironic end result is that this situation can lead to people feeling hungry after a highly calorific meal, despite the fact the body is at the same time manufacturing and storing excess fat.

The curious thing is that it turns out the CIM is not new, as various forms of the model had already been proposed in the early 20th century. However, it had never been taken seriously, possibly because the food industry wants people to overwhelmingly consume cheap manufactured processed foods. The low-fat dietary trend over the last few decades also promotes the widespread use of high glycaemic industrial carbohydrates in many people’s diets as replacements for fats.

The CIM has been tested on mammals and is likely to be investigated in more depth with human subjects soon, or at least I genuinely hope so. However, one should not expect large food producers to adopt the CIM model without massive governmental intervention and/or strong consumer demand.

All that is seemingly certain is that the EBM is too simplistic in its assumptions, and it also has not seriously helped to stem the obesity epidemic in the countries which have adopted this somewhat crude model. One reason is that following the EBM often leads to weight swings and cravings for food. Succumbing to these cravings usually negates any weight improvements, and in fact can encourage even more weight gains afterwards. Does having chicken soup for your cold really help?
Curious Cook: Food and greenhouse gas emissions
Never mind the name, is Timah even a whiskey in the first place?
Curious Cook: Food score cards
Curious Cook: The new F-word of the future?
Jumping for juniper joy: A guide to gin and its different styles
Drink up your tea for good health
To wash or not to wash your meat before cooking
Tips for the best, easy-to-make breakfast
Curious Cook: Can diets affect the severity of Covid-19 symptoms?