The Anchovy Meesua comes with a poached egg to give some creaminess to the mild broth.

A BOWL of noodles is always a comfort, no matter how the dish is prepared.

Load the noodles with various toppings and it becomes a full meal that can be eaten any time of the day.

With that in mind, Aloft Kuala Lumpur Sentral’s WXYZ bar is introducing its curated “Oodles of Noodles” menu featuring six presentations of noodles.

Each bowl of noodles has between 300g and 350g of noodles, twice the normal amount typically served at other places. Pad Thai with shrimp has peanuts and beansprouts to give crunch along with chilli and lime for a tangy taste.

Prices range from RM32 to RM38 nett per bowl.

Executive sous chef Muhammad NorHanis Nordin said the idea behind the larger serving portion was to encourage guests to share.

“It’s a more laid-back approach and this way, diners can try more than one type of noodles, choosing a combination of different types in one dish,” he highlighted.

One of the featured dishes is the Beef Curry Noodles chock-full of sliced beef, fish cakes, bean curd, crispy tau foo pok (deep-fried beancurd cubes), long beans and eggplant, all in a bowl of spicy curry.

I found the soup was not too creamy so it did not overpower the other ingredients. I thought the spice level could have been amped up but those who prefer a mild spiciness would have no complaints. 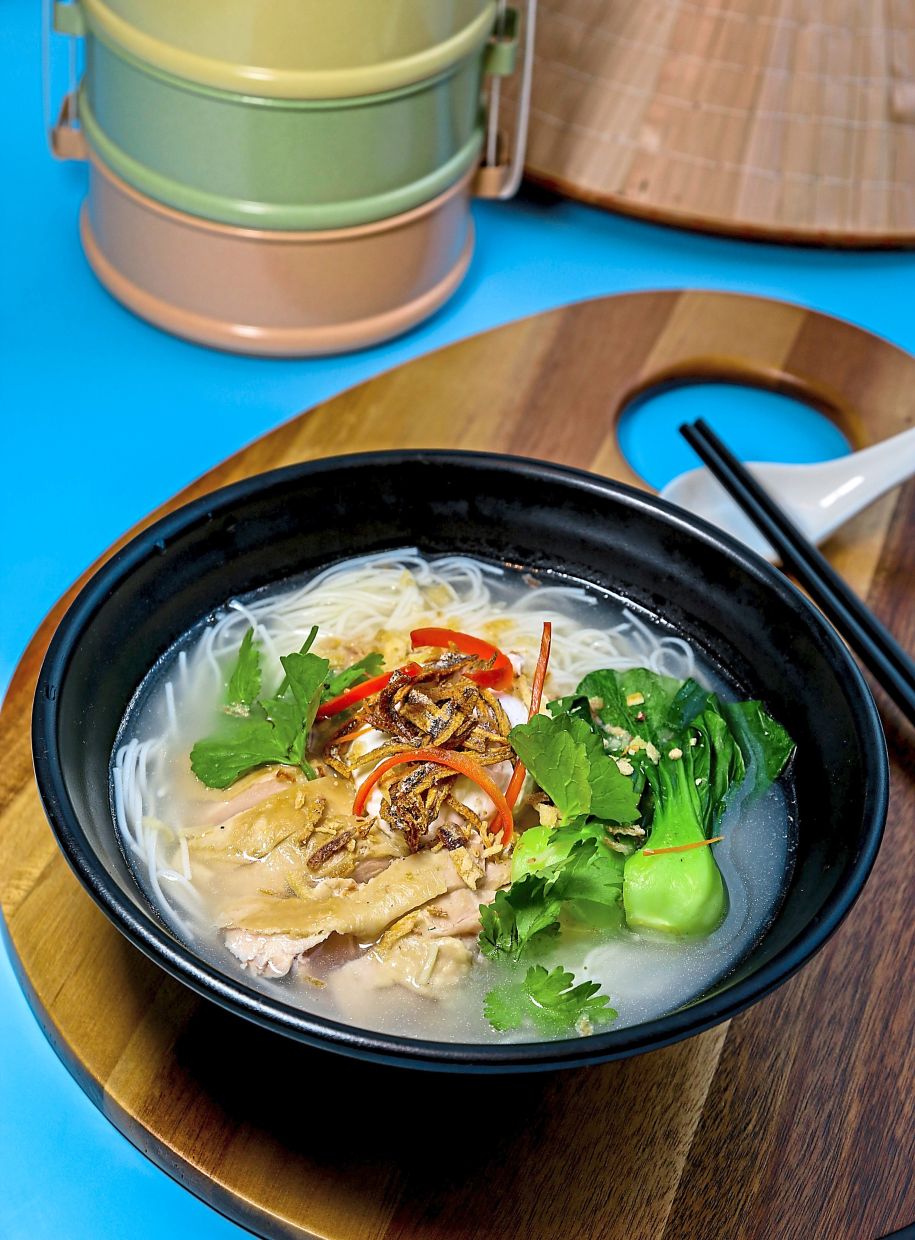 The Anchovy Meesua comes with a poached egg to give some creaminess to the mild broth.

The beef pieces were a treat as they were sirloin steak cut into slices.

Overall, it was an elevated version of the popular Malaysian beef noodle dish.

Also in the spicy range of noodle dishes is the Thai-style Pad Thai which is served with shrimp, bean sprouts, chives, crushed peanuts, chilli and lime. 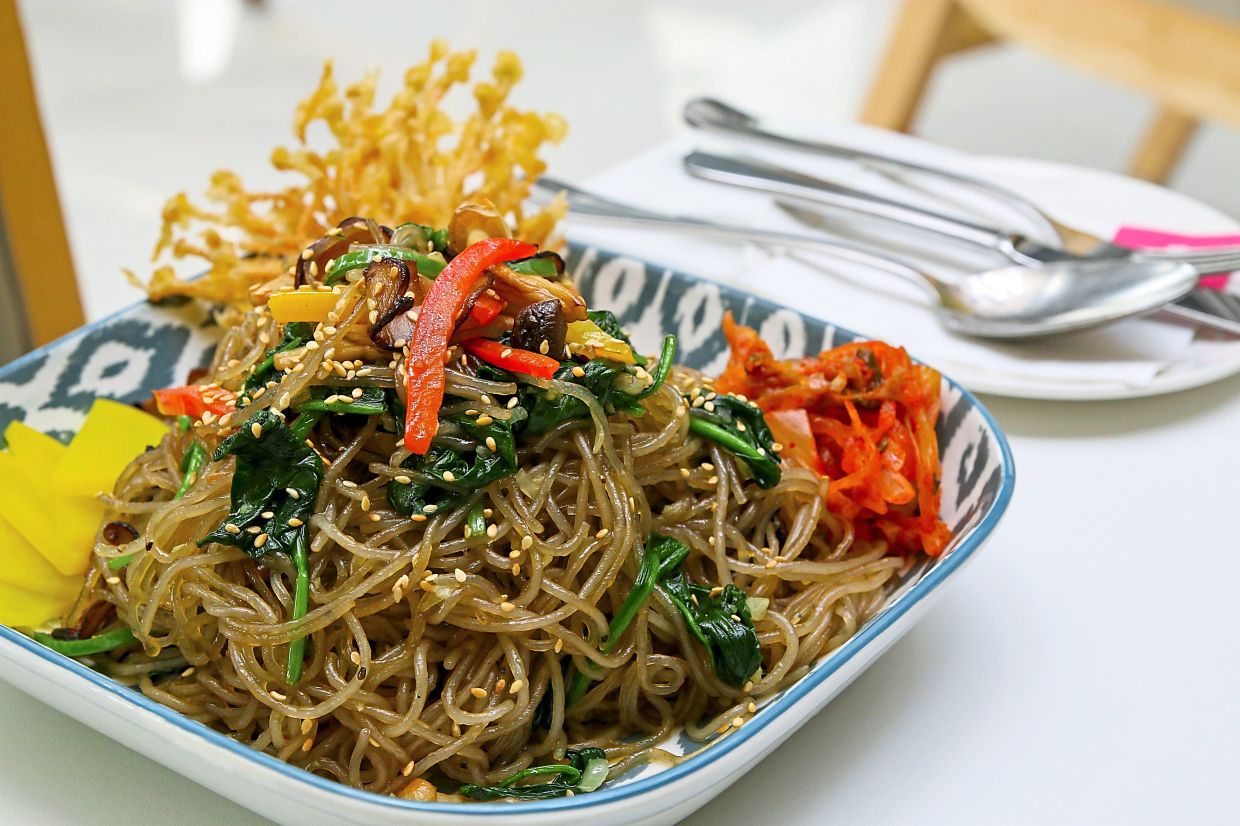 Sarawak’s dry tossed Kolo Mee is also a fan favourite, topped with barbecue chicken, bok choy and fried dumplings served with pickled chilli on the side.

These toppings sit on top of wan tan noodles and are drizzled with a garlic, sesame and caramel soy sauce. Another popular Sarawakian noodle dish to enjoy is Sarawak Laksa which is a peppery broth filled with vermicelli, prawns, chicken, shredded omelette, bean sprouts and topped with coriander leaves, with sambal on the side.

For a milder option, diners can go for the Anchovy Meesua.

The soup is rich in flavour thanks to its anchovy stock, and swimming in the soup are wheat mee suah, steamed chicken, golden anchovies, bok choy, crispy shallots and a poached egg. 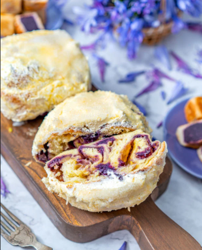