By VIJENTHI NAIR and CLARISSE SONIA 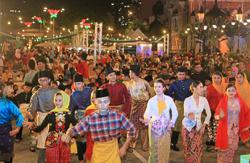 A guest getting her picture taken at one of the fun photo spots.

BEER fans tapped into their inner passion and tested their skills during an action-packed four-day festival at Sentul Depot, Kuala Lumpur.

The Tiger Crystal Fire Starter District Festival by Tiger Beer Malaysia offered people a chance to find a passion to explore using an augmented reality facial recognition tool and personality assessment, similar to the one which went live last month on its website, https://firestarter.tigerbeer.com/

Free lessons were also offered at the festival, namely freestyle football, inline skating, jump rope and dance to those interested.

“The Tiger Crystal Fire Starter platform encourages fans to take that first step to explore something new in life. 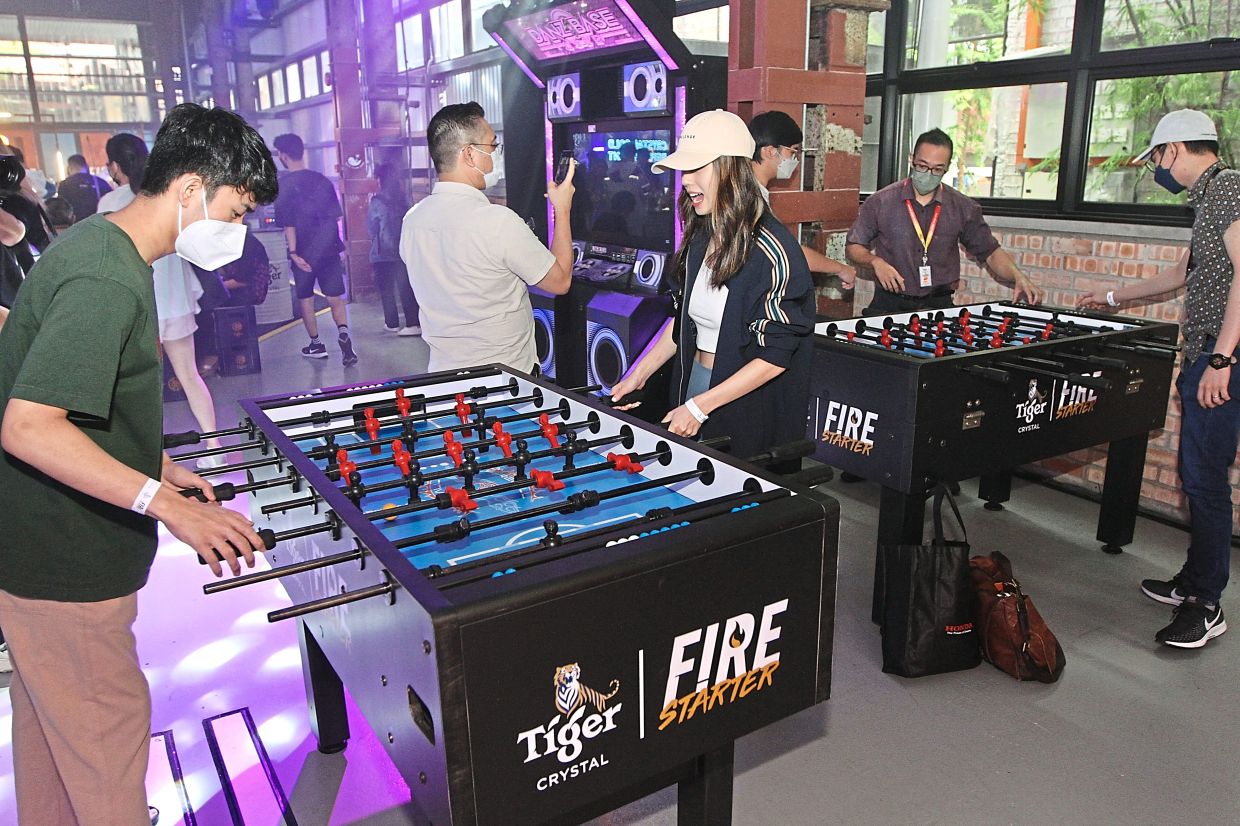 “We want to remind our fans not to let the fear of failing hold them back, hence we’ve collaborated with knowledgeable mentors to guide them along the way.

“The Fire Starter community will be a catalyst for fans to continue to hone their skills in their newly discovered passions for months and even years to come,” she said.

There was much excitement in the air with attendees engaging in games such as bouldering, dancing and freestyle football, whereby the highest scorer throughout the festival period stood a chance to win prizes worth more than RM5,000.

Revellers could also redeem three bottles of cold Tiger Crystal at the venue.

Among the attendees was rapper Saw Yan Li, better known as Elva Suyan, who described the festival as exciting and fun.

“It is a very cool event and filled with good vibes. Guests trying out a dancing game at the event.

“Mine is dancing, and I had a really good experience at the dancing booth.

“I was also the highest scorer for the day,” she added.

Also present was actor Winson Lim, who said the event exuded a youthful and energetic feel.

“It is also super fun and sporty, which is great because I enjoy playing sports,” he said.

The Tiger Crystal’s Fire Starter website is open until the end of the year. 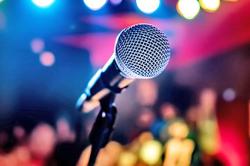 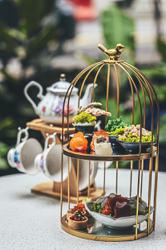