ENJOYING comfort food reminiscent of our home states will certainly be a treat as many have been stuck in the Klang Valley because of the ongoing movement control order.

With this in mind, Nook at Aloft Kuala Lumpur will take diners on a local culinary journey featuring uniquely Malaysian dishes.

Nook’s executive sous chef Norhanis Nordin explained that they hope to bring a taste of home with their “Jom Buka@Nook”, especially for those who have not been able to return because of the interstate travel ban.

“We decided to focus on Malay heritage dishes from the different states of Malaysia.

“Knowing that many families may be missing various signature dishes of their home states, we hope to bring that here this Ramadan, ” he said.

The asam pedas was a particular favourite as it was well-balanced; spicy and sour at the same time.

The tangy tamarind gravy, flaky fish and crunchy okra were a great combination of bold flavours that went well with hot rice.

The Daging Masak Itam Sarawak, meanwhile, was an earthy dish that would be ideal with ketupat or nasi impit.

The soy sauce gave it a hint of sweetness that was tempered by the spicy heat of the blended chillies and was rich and flavourful.

Not to be overlooked at the buffet line was the extensive spread of kerabu.

The selection of fresh sour, sweet and spicy appetisers were great to have in between heavier dishes in the spread.

Another crowd favourite was Kambing Bakar — lamb that had been roasted in a variety of local spices and served with homemade Sambal Bumbu.

Each set also comes with chilled juice and dates.

The takeaway sets can feed four to five persons and are priced at RM228nett for the Daging Masak Rendang or Kambing Bakar Bumbu and RM188nett for the Ayam Percik Kelantan.

Reservations must be made 48 hours in advance and diners enjoy free delivery within a 10km radius of Aloft. 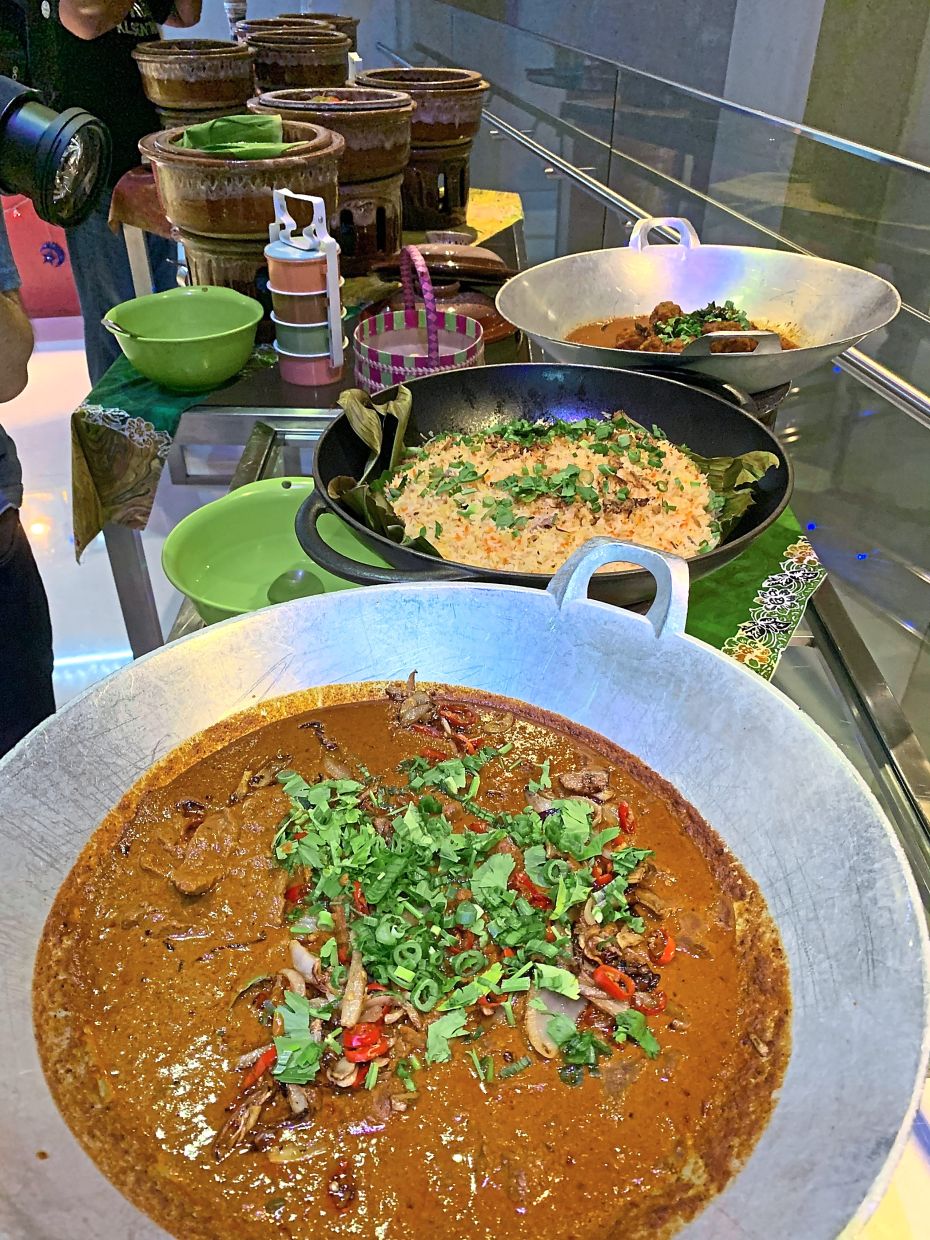 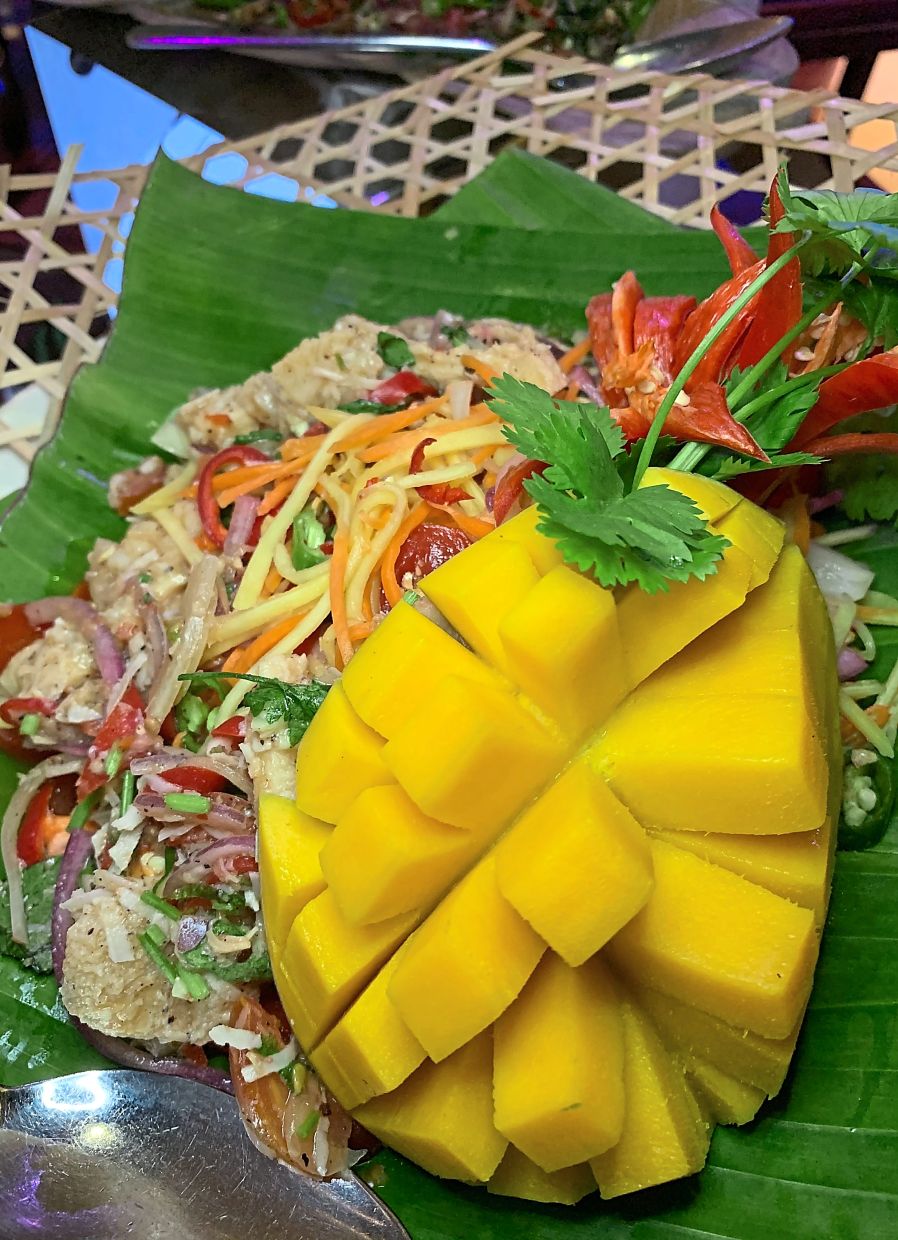 The Asam Pedas Stingray has a good balance of sour and spicy elements.

Not to be overlooked at the buffet line is the extensive spread of kerabu.