CHEF Takashi Kimura has the ability to make dining a pleasure each time one visits MiCasa All Suite Hotel, Kuala Lumpur.

Maintaining consistency is key to keeping diners’ satiated, be it a 10-course meal or simple dishes as the Japanese chef’s wealth of culinary experience is unshakeable.

The same can be expected of his team of chefs taking charge of Shiso Dining, the hotel’s latest food and beverage addition.

While Kimura tantalises palates at the fine dining gem of Cilantro, diners can expect Japanese comfort food in this new dining destination.

Taking a leaf out of Cilantro’s (which means coriander) book, it is not surprising that shiso was the chosen name for the new eatery. Shiso, a type of perilla, is a type of herb with a minty, basil, tarragon and lemony appeal.

“Shiso is a herb commonly used in Japanese cuisine. It is used in sushi and tempura dishes.

“The name is apt for the restaurant as Shiso serves Japanese comfort food that is often found in Japanese cafes, ” he said. 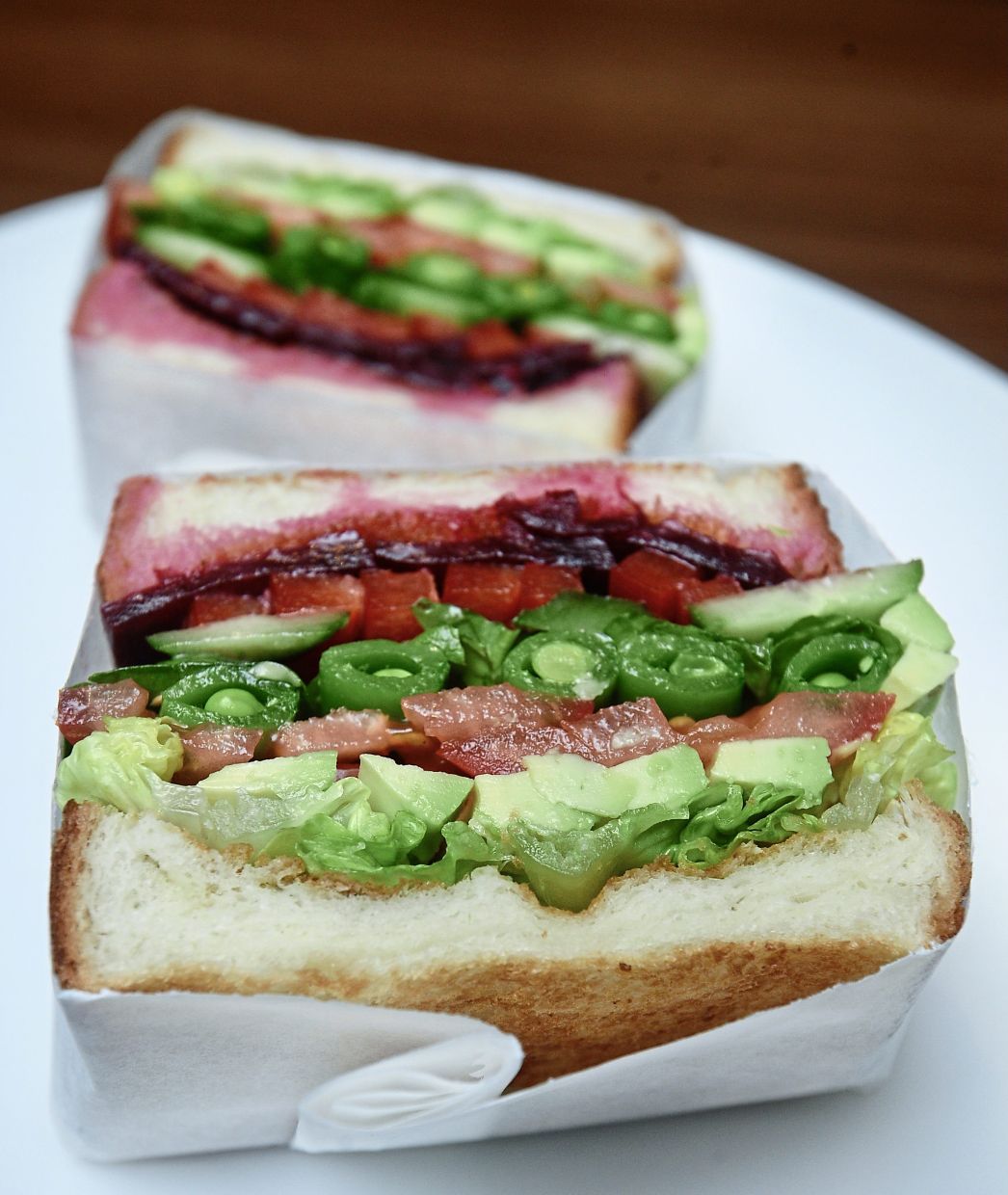 Shiso Dining by MiCasa takes over from Tapas Restaurant and Bar to present a modern twist in the city’s dining scene by showcasing five unique concepts under one roof.

It features La Tarrasse – a modern-style dining area specialising in French cuisine with a touch of Japanese influence; Mizukami Highball where diners can enjoy curated drinks like Japanese whiskey highball and sake and of course, Shiso – a cosy dining space for Western-influence Japanese food.

Then there’s Marche, a dedicated space selling imported fine ingredients and condiments while Vinifera is well-stocked with a selection of wines from around the world.

I tried Shiso’s curry udon and it left quite an impression.

“This is a popular Japanese comfort food that people enjoy during winter.

“Unlike local curries, Japanese curry is less spicy and gentle on the stomach, ” Kimura said. Served in a claypot to keep the dish warm, I liked the balance in flavour and its overall simplicity. For something light, there is the eight-type vegetable sandwich with French dressing.

It was a joy to savour as the sandwich filling provided a lot of crunch and freshness in this guilt-free meal.

Chicken Paitan – a cloudy chicken soup – though savoury had slight sweetness in it.

“We used chicken feet and skin for the soup base before adding fish stock and concentrated dashi to add a strong umami flavour, ” Kimura said.

The addition of minced chicken balls, made from chicken thigh, gave texture and extra taste to the dish.

The Fricasee of Chicken with Morels from La Terrasse is highly recommended. Slow-cooked for eight hours, the chicken was exceptionally tender with the earthy taste of morel obvious in each bite.

Chicken jus reduction and morel jus reduction as well as cream in the sauce paired well with the chicken that comes topped with generous amounts of black truffle slices. 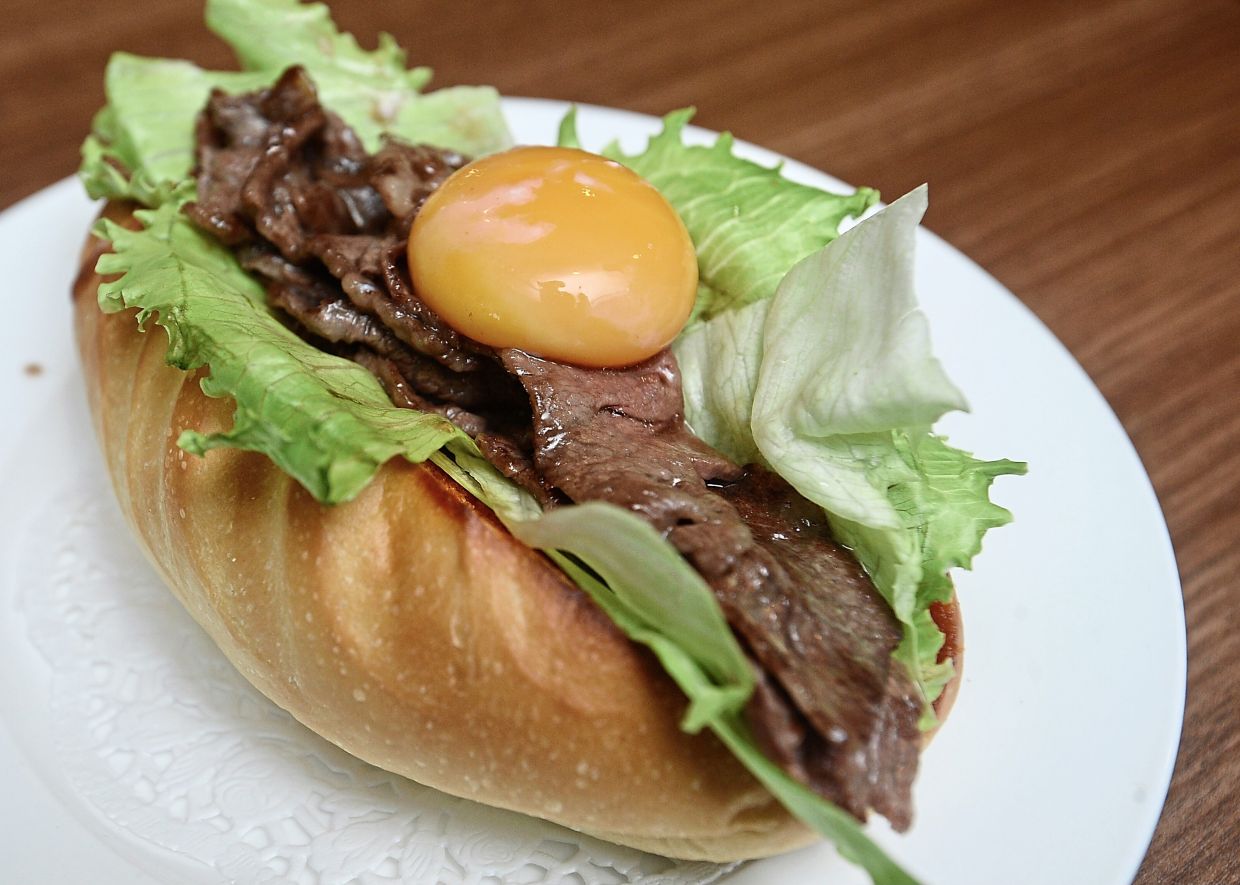 Mixologist Shawn Chong who was the co-founder of Omakase + Appreciate sets the bar high at Muzukami Highball. In this latest venture, Chong thrills customers’ with his Mizukami Collective concept.

A three-time Diageo World Class Malaysia champion with multiple awards under his belt, Chong will be serving a variety of highball-style drinks to complement the casual Japanese fare at Shiso Dining.

“The name Mizukami is an amalgamation of two languages with ‘mizu’ meaning ‘water’ in Japanese, and ‘kami’ referring to ‘us’ or ‘our’ in Bahasa Malaysia.

“Each concept under the Mizukami Collective is inspired by Japanese culture with some Malaysian elements peppered throughout the menu and space.

“The highball-concept has become synonymous with Japanese bartending because of its popularity as an after-work drink in Japan, as well as the technique developed to produce a well-balanced whisky highball.

“Here, we also pride ourselves as one of the few bars to serve Chikusen Junmai sake by draft, ” said Chong. 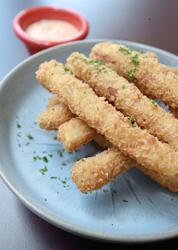