CHEF Roberto Panariello believes that a good dish should have a balance of flavours and its ingredients kept minimal to allow the dish to shine.

“The flavours shouldn’t be so strong that one overpowers the other and the ingredients kept simple so the dish isn’t overly complicated to prepare, ” said Panariello, who describes his cooking style as rustic and simple, yet innovative to suit modern iterations of Italian cuisine. 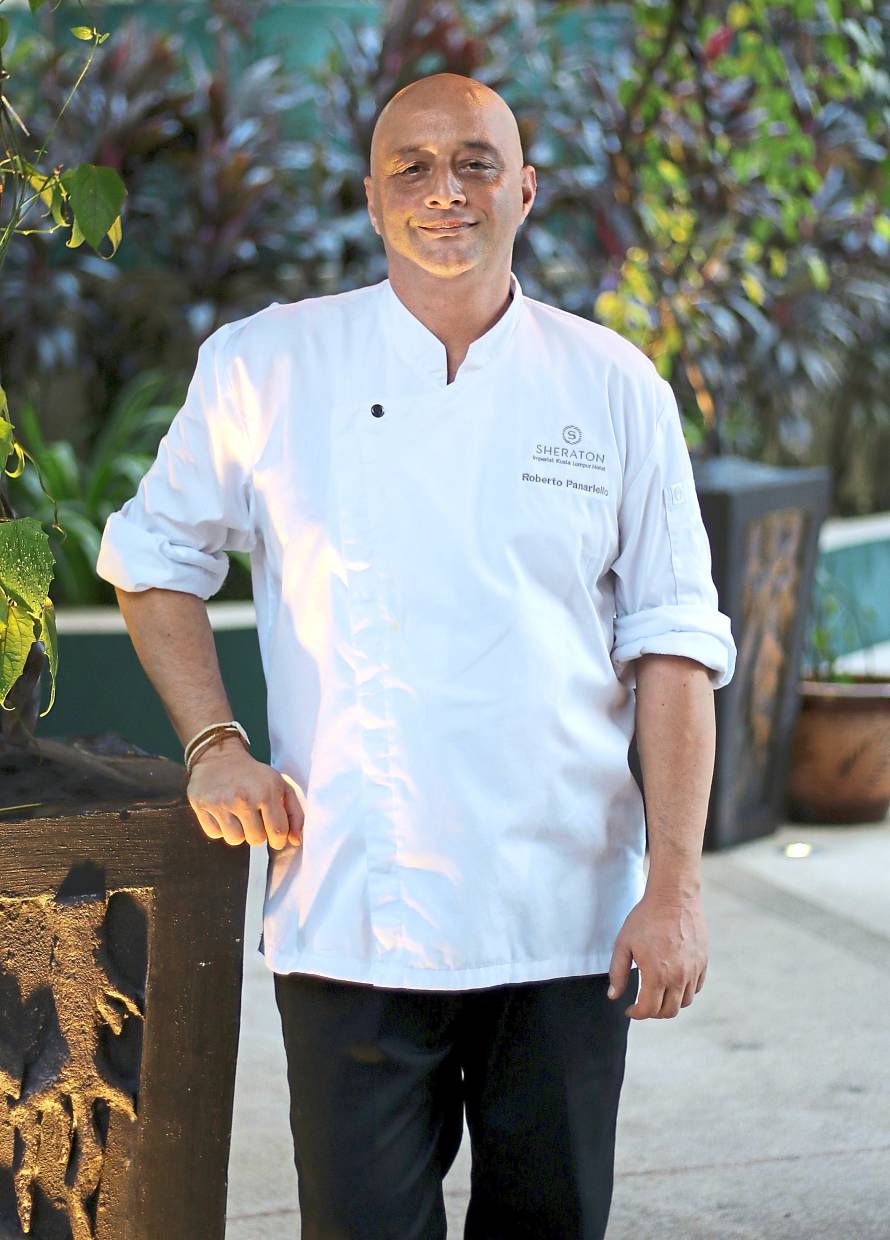 The chef from Sardinia also credited having a good team and passion for his job as motivation for keeping him going throughout his 20-year career.

Panariello’s repertoire includes recipes passed down from his great grandmother, though he shared that he takes the occasional risk in preparing his Italian creations.

While Villa Danieli’s concept is inspired by Tuscany, Panariello said the menu offers dishes that represent the different regions in Italy, such as the Sicilian Salad and Margherita Pizza from Naples.

The appetiser was bursting with flavour and whetted appetites ahead of the four-course dinner.

“The tartare is made from fillet of red tuna, black and green olives, shallots, tomato concasse, extra virgin olive oil and balsamic vinaigrette, so there’s a little bit of sweet, sour, salty and bitter flavours in that single dish, ” said Panariello.

Next was the Ravioli Carbonara Di Mare, which showcased Panariello’s innovative take on the traditional pasta dish.

“Ravioli is typically stuffed with meat or cheese, but I decided to make mine with seafood. My version features local and imported seafood such as black mussels, shrimp, cuttlefish and squid.

“The seafood items have to be fresh, to ensure their sweet and salty flavours can still be savoured. The filling has to be cut and made by hand, like meat pate, as using a blender could make it soggy, ” said Panariello.

The pillow-shaped pasta is topped with a cream-based sauce along with Grana Padano and pecorino cheese. The Merluzzo Alla Griglia Con Salsa Alla Puttanesca is a fish dish created based on a nearly 80-year-old recipe from Panariello’s family.

The star ingredient is the codfish that is air-flown from northern Europe.

“The fish is lightly grilled on all sides, before being stewed and served with a sauce made from calamata, green and black olives, capers and tomatoes, ” said Panariello.

“This gives it a good balance of flavours, with the sweetness of the fish contrasting against the sourness of the sauce.” Tartare Di Tonno setting the stage for a four-course dinner.

“The panna cotta is a dessert that’s very easy to make. I enhanced it with some premium Madgascar vanilla, raspberry coulis as well as citrus fruits inspired by Sardinia such as lemon and orange, ” he said.

Villa Danieli’s menu, presented in the style of a gazzetta or Italian newspaper, offers a selection of starters, soups, homemade pastas, pizzas, fish, meat and desserts. 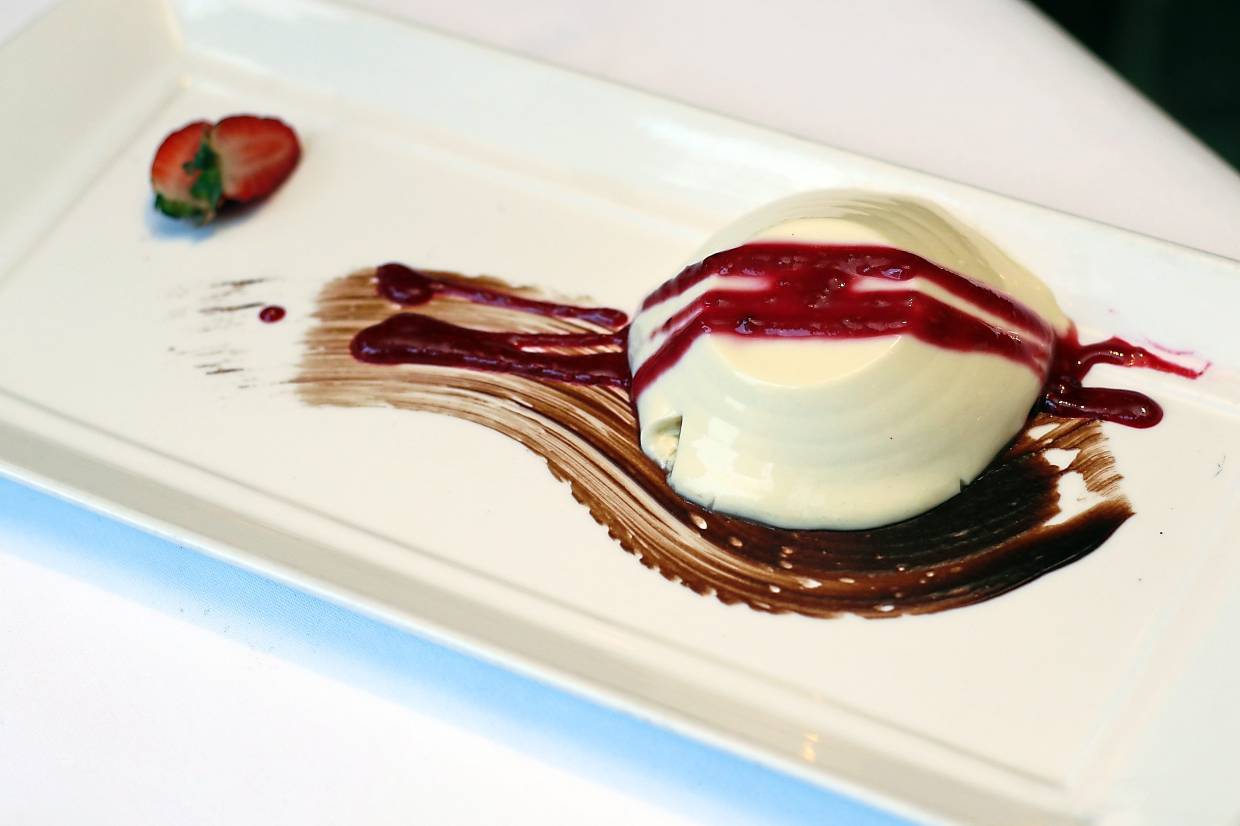 The restaurant is also presenting a Taste of Italy four-course set menu until Feb 29.

It is priced at RM138 nett per person and RM238 nett with wine pairing.