THERE is no better time than the Chinese New Year to celebrate new beginnings.

For this reason, The Resort Cafe at Sunway Resort Hotel and Spa, helmed by executive chef Peter Lee, has come up with the Auspicious Beginning themed buffet offering exciting festive gastronomical treats.

Diners can indulge in various types of celebratory Chinese delicacies on daily rotation.

There will also be specially curated set menus available until Feb 8, said Lee.

Seafood lovers will rejoice at the sight of Iceland oysters, sashimi and poached tiger prawns, to name a few.

The Double-boiled Stuffed Chicken Wing with Fish Maw in Rich Chicken Broth was a good start to the meal.

The broth is cooked for six hours and the ginger in it lends a comforting aromatic element. The fish maw offered a nice, chewy texture.

Yee sang at the restaurant is available for dine-in and takeaway.

The prices range from RM138 to RM188 for a full portion and RM78 to RM108 for half portion servings.

A festive steamboat will also be available at the buffet featuring 48 ingredients.

The dessert section will include tang yuan served with ginger infused syrup.

The reunion buffet dinner is priced at RM158 nett per adult, RM98 nett for senior citizens and RM78 nett for children. 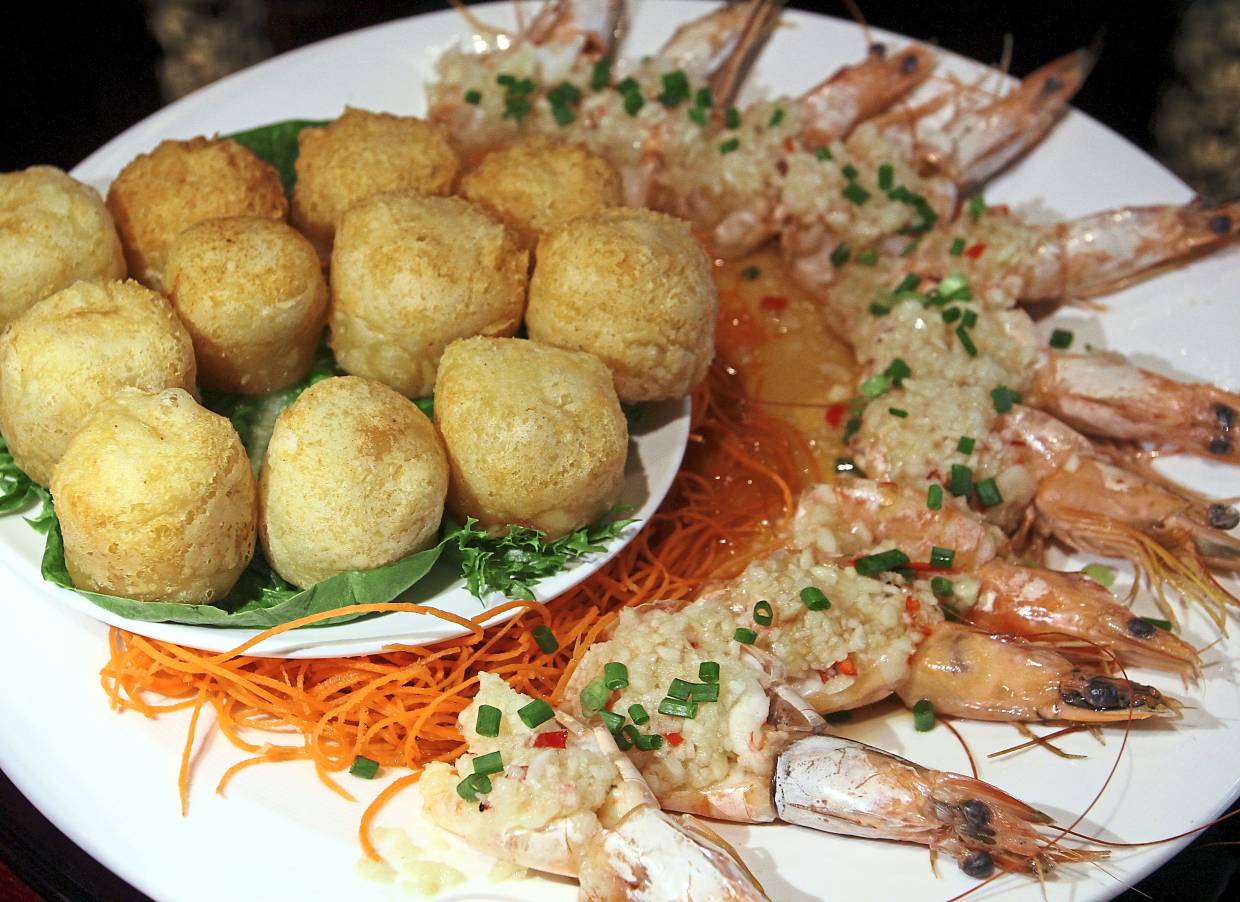 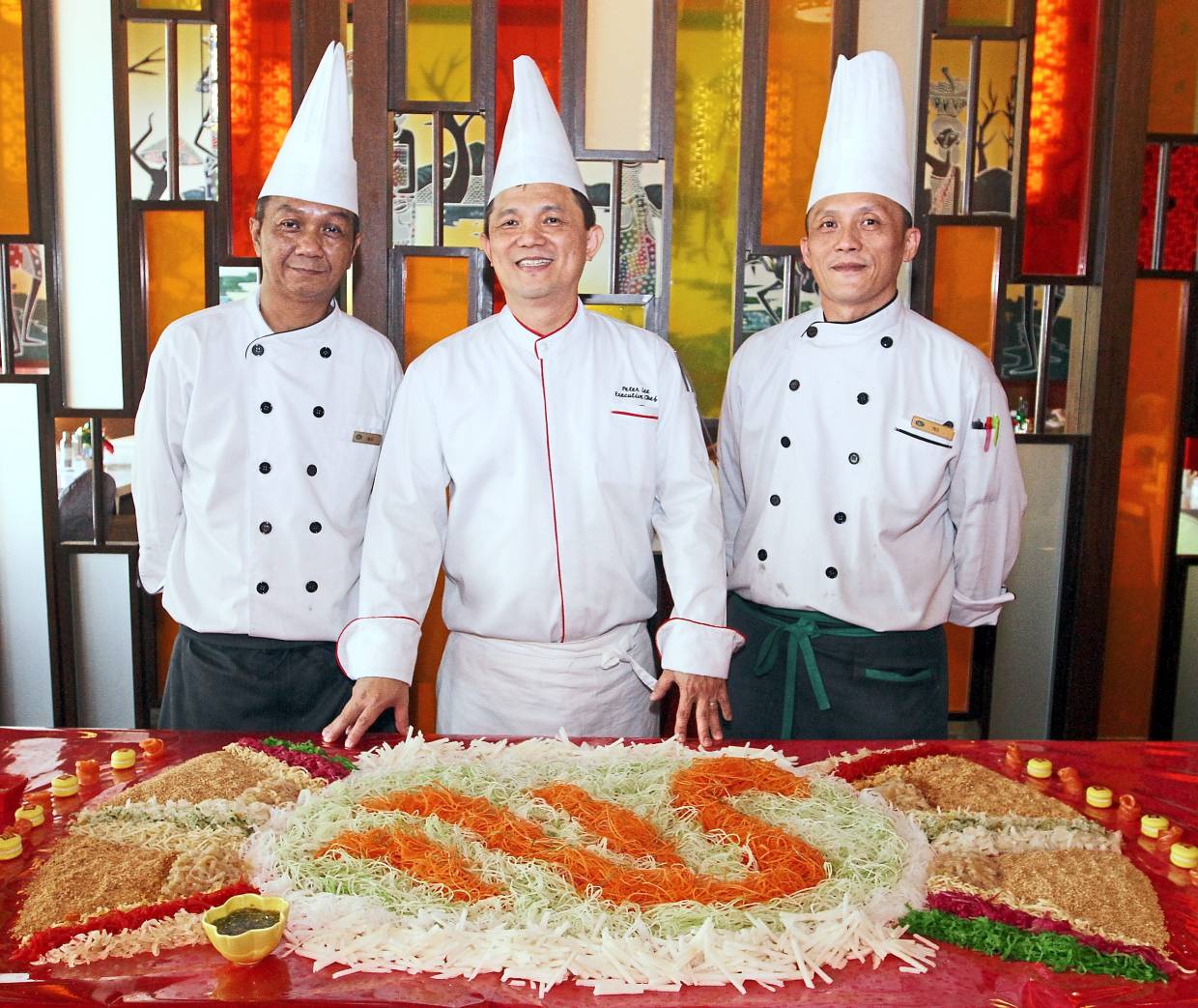 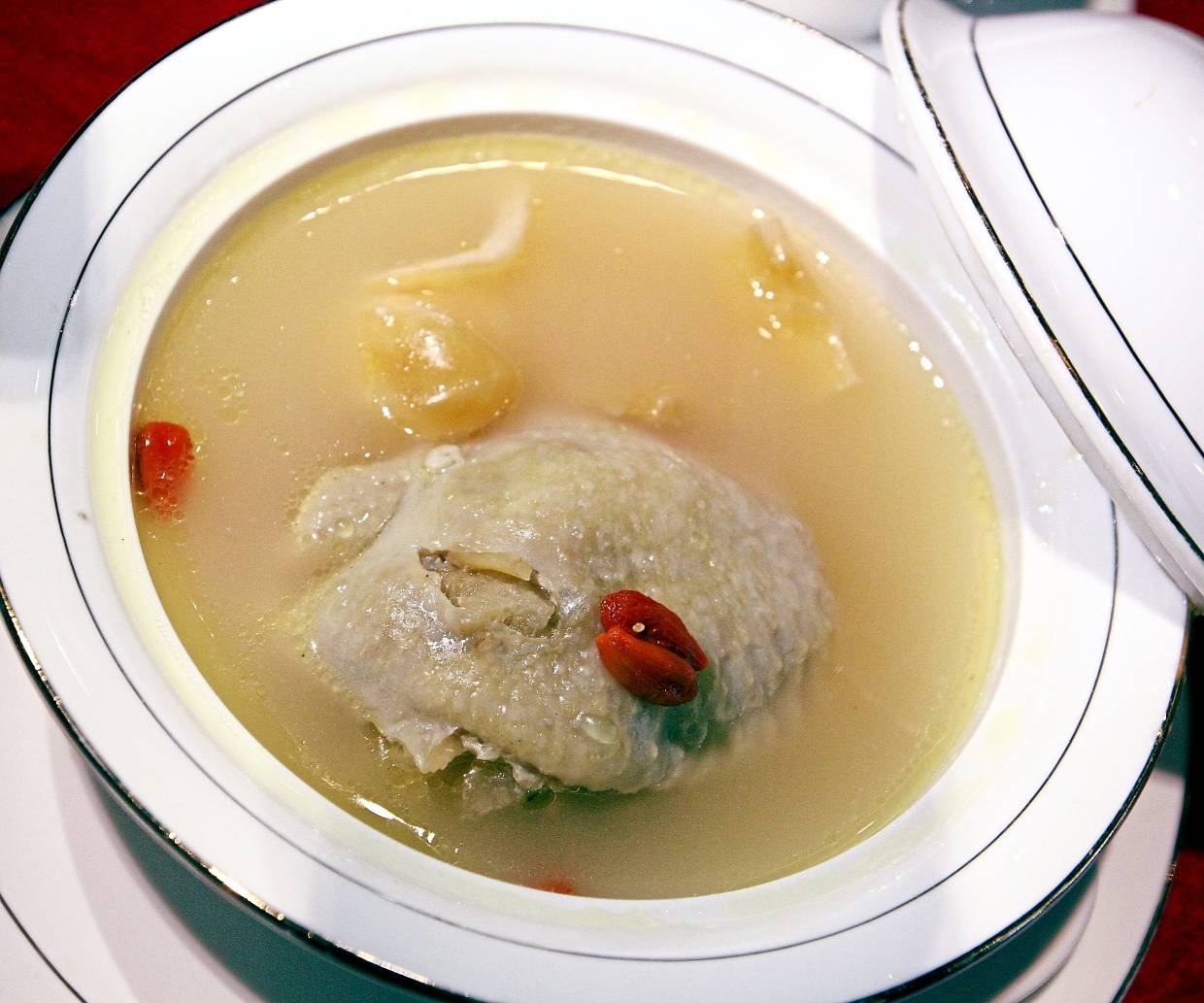 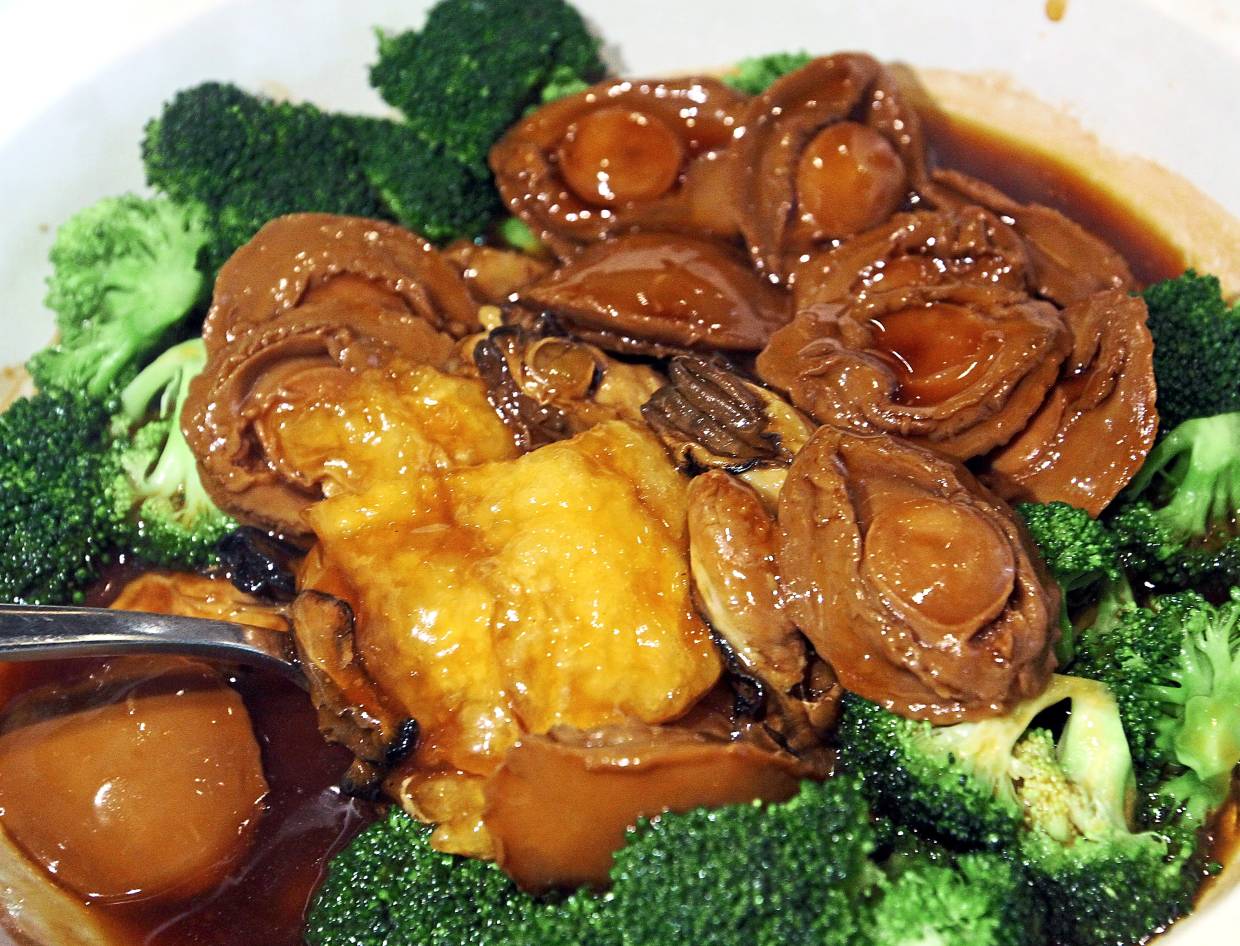 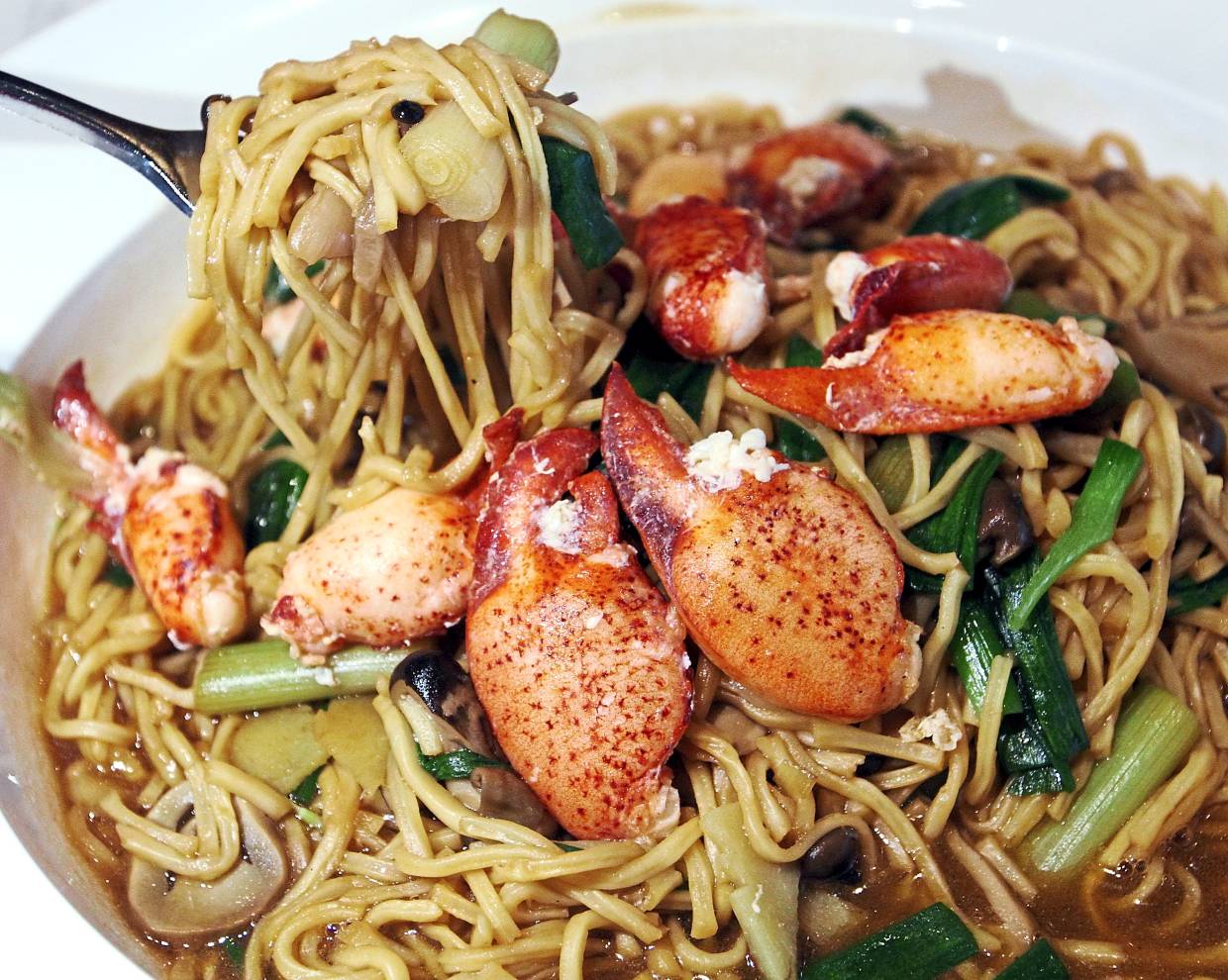 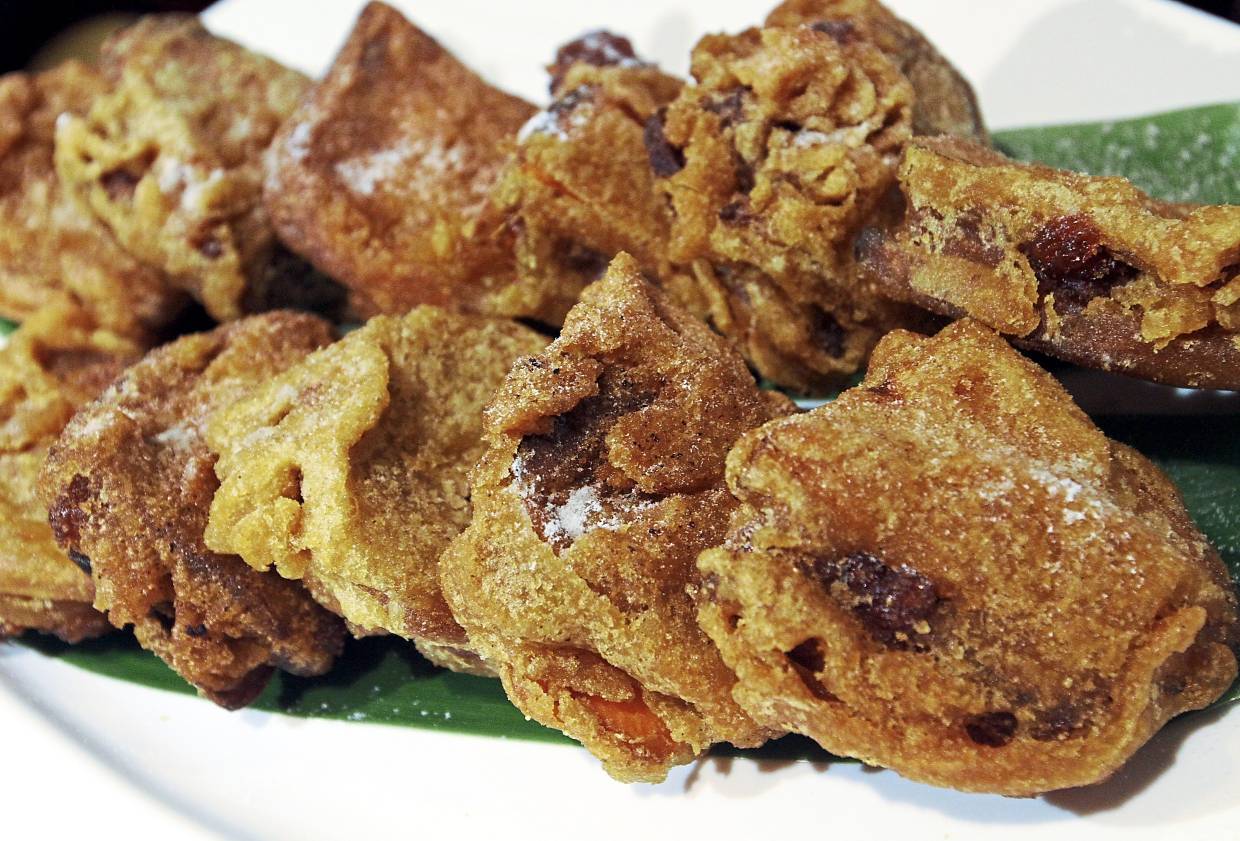