Strong base: The company ships out 2 million tonnes of instant brown rice powder worth RM2mil every year.

ABRAND Food Manufacturing Sdn Bhd is eyeing a sales office in every state of the peninsular as it looks to expand its sales network over the next five years.

Abrand is also expanding its presence in the southern region with a new production plant in Melaka. It has an existing manufacturing facility in Bukit Mertajam, Penang.

“We are expanding into Melaka so that we can be closer to Kuala Lumpur and Singapore.

“The production facility we are establishing in Melaka has an 18,000 sq ft land area, which is six times the size of the plant in Penang. We plan to start operations in Melaka next year, ” he says.

Investment into its new plant will take up about RM3mil.

With the growing awareness on health, Kuan expects sales of its health food products to grow in tandem.

He says one of the advantages that its instant brown rice powder has as a health food product is that it can be consumed instantly.

“Our food technologists ensure that the natural nutrients and vitamins of brown rice stay in the powder formulation and that the taste is not boring, ” he adds.

There is also growing demand for its products overseas. Currently, Abrand exports 70% of its products to China, Hong Kong, Singapore, South Korea, the Philippines, Europe, and the United Kingdom. 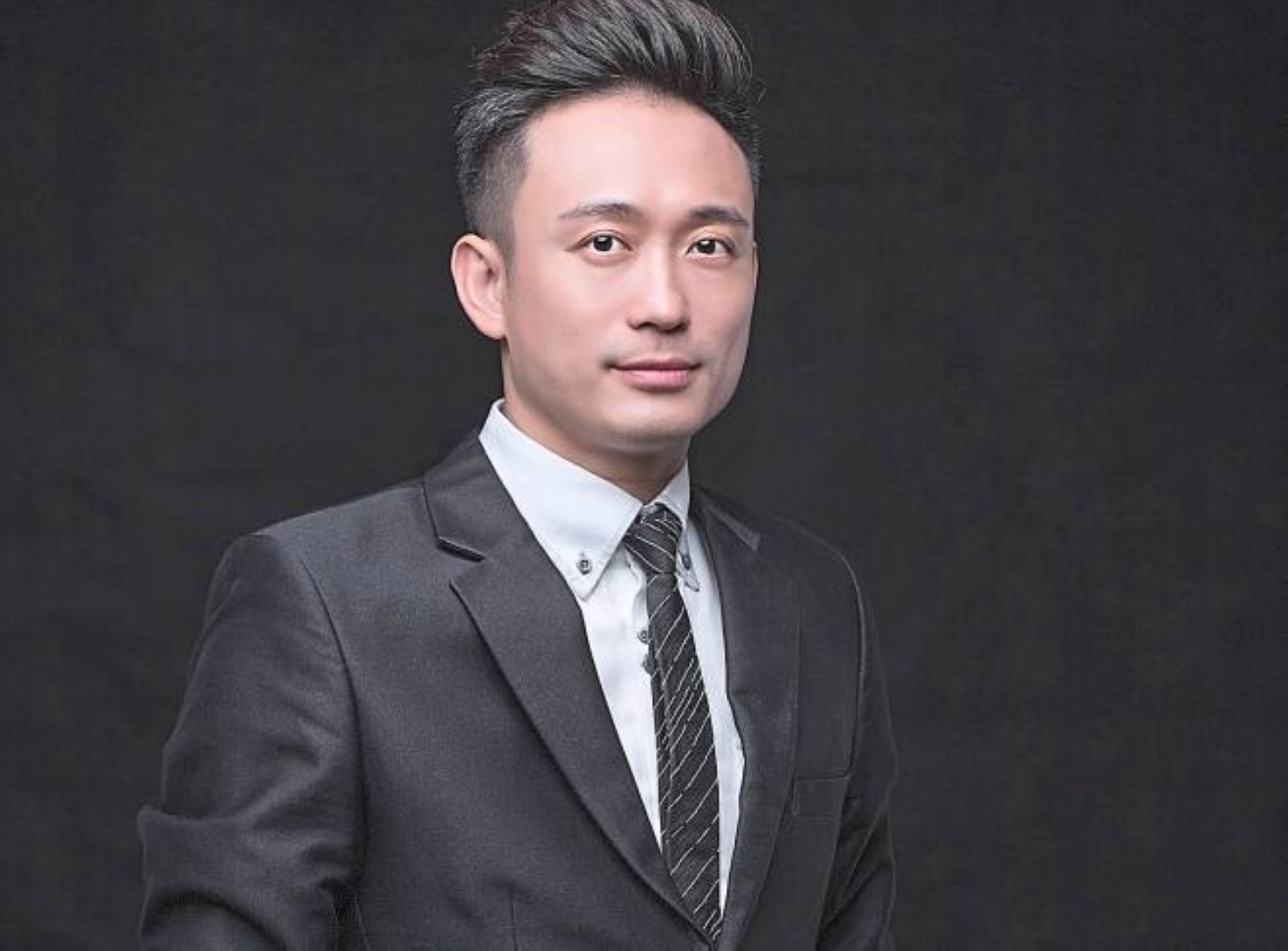 Regional approach: Kuan hopes to expand exports to South-East Asia in the next few years.

China is its biggest market at the moment. The company does seven to eight shipments of its products to China each year.

“We have also recently shipped to the Philippines.

Next year, Abrand is expecting its export tonnage to increase by 15%.

“In two years, we also plan to export to Indonesia, Vietnam and Thailand, ” he adds.

the company spends 10% of its revenue to formulate new products and another 10% to continually innovate on its packaging.

“For example, we have recently released new products with organic quinoa, kale and marigold flower extracts.

“The new products will help us to generate a double-digit percentage sales growth annually and ensure that our products are never boring, ” he says.

Kuan had started the business in 2012 following incidents of a health scare in his family.

“Because of the health scares, I explored making healthy food products. I stumbled on brown rice because the American Eurasian Journal of Agronomy considers it as one of the world’s healthiest foods, ” he says.

He went into business with an initial capital of RM500,000. But that amount didn’t get him very far and he soon had to add on more money to keep the business running.

“It was not enough. I had to top up the budget with an additional RM1mil.

“This was a challenging time as I had to look for the financial resources to back the business.

“We also needed to get the relevant certifications from ISO 22000, Hazard Analysis and Critical Control Points (HACCP) and Good Manufacturing Practice (GMP) to strengthen the brand names of our products. The whole process took more than six months, ” he recalls.

But his efforts are paying off as he notes that the global health food business is experiencing growth.

“The change in diet and the adoption of a healthy lifestyle have pushed up the demand for food with essential nutrients.”

“Between 2016 and 2017, for example, a study in the US showed that the retail sales of quinoa increased by 15.6%. Quinoa and kale are among the ingredients we use for our instant brown rice powder formulations.

“The determination to lose weight and to prevent certain health conditions from happening are among the key reasons for the change in this eating habit, ” Kuan says. 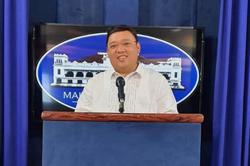 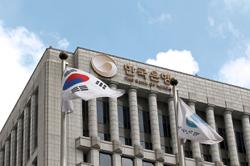