If recent concerts and music festivals are anything to go by, the concert business in Malaysia is certainly ramping up.

More and more international music acts are making pit stops in Malaysia and plenty more shows are in the pipeline. These include the Twin Towers @ Live 2014 and others.

And R James Alexander Ali Simargolang, founder and chief executive officer of JAG Concerts and Events, says it is only a matter of time before the market in Malaysia catches up to mature markets such as Europe.

The industry veteran notes that the entertainment landscape in Malaysia has changed much from when he founded the company in 2009. 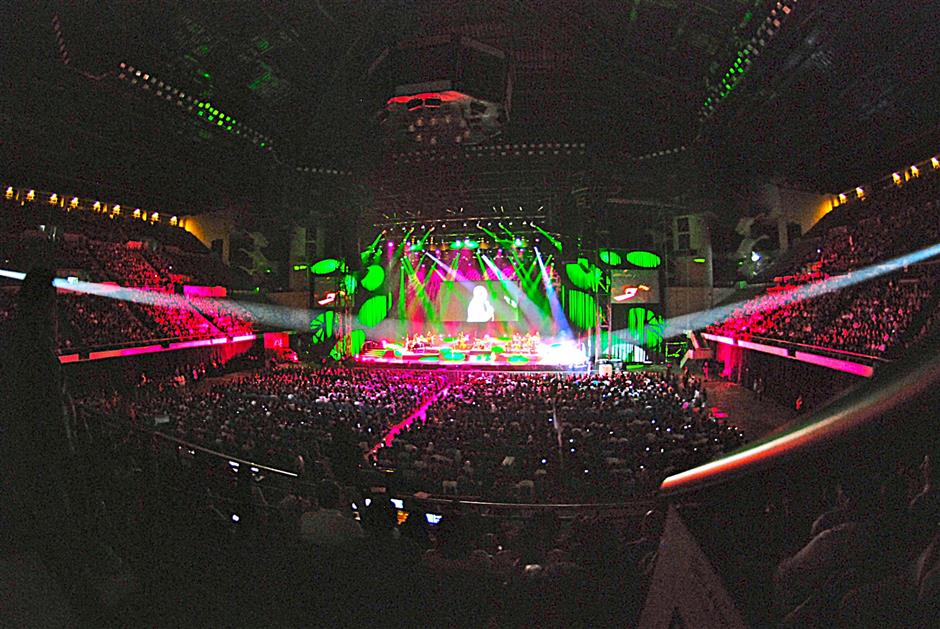 Simargolang often has to obtain good lighting from elsewhere as many types are not available in Malaysia.

Simargolang, of Dutch and Indonesian descent, worked with entertainment company Buena Vista in Europe for 15 years before he decided it was time to move on. He then took a year to do some travelling, which led him to Malaysia.

“When I came here six years ago, the entertainment scene was relatively quiet and I thought I could bring my experience and expertise here,” Simargolang recalled of his decision to settle here.

Big names had trickled into Malaysia in the past. But in his early years here, Simargolang observed that a lot of the big artists who toured the region tend to give Malaysia a miss due to more attractive venues in Singapore and Thailand.

Additionally, a lot of the technical aspects of stage shows such as international-standard sound and lighting were sorely lacking here.

“I thought it was a good time to start opening up the country to international artists and our first show with Diana Ross in 2010 opened the eyes of the industry. Even the government has proven to be more flexible,” Simargolang said.

JAG followed up on its success with Diana Ross with a number of other names such as David Foster and Michael Buble. And Simargolang noted that this paved the way for other concert promoters to start bringing in more top-class acts.

But the industry did not always look so promising. Simargolang and Danial scouting a location to be used for a concert.

Simargolang acknowledged that starting out in the industry here was a challenge. Despite his years of prior experience in the entertainment field, he said the lack of technical skills and good venues here made it difficult to organise a good show.

Starting up JAG took up a capital of more than RM1mil, of which the bulk went to paying the artists’ fee.

According to Simargolang, production costs for a show can go up to anywhere from RM6mil to RM7mil.

“It is a relatively high cost for this market but we want to give the market an experience. Most of it is for artist fee and venue rental and renovations. We take pride in giving our customers the overall VIP experience,” said Danial Rashid, JAG’s VP head of projects and events.

Simargolang declined to elaborate on the returns shows organised by JAG generated, but noted that they were, more often than not, satisfactory. The company was behind the Diana Ross show held here in 2010.

”We would be happy to recoup our investment for each show and a little bit more. Sometimes, it is a loss. It is not an easy business tobe in. So you need to have the passion for this job,” he said.

Malaysia may be a new kid on the block, but done right, the concert business holds potential. Other countries that have mature concert markets generate healthy amounts of revenue.

According to an IBISWorld report last year, the concert and event promotion market in the US generates annual industry revenue of about US$24bil, with growth of 1.3% a year. But note that this category also includes theatre performances as well as state fairs and air shows.

Industry observers have noticed an increasing number of live performances in the region over the last few years thanks to the growing disposable income here.

And Malaysia stands to benefit from growing interest in Asia.

A growing concert and events industry does not only augur well for organisers but also benefits other businesses such as merchandise producers and the hospitality industry. 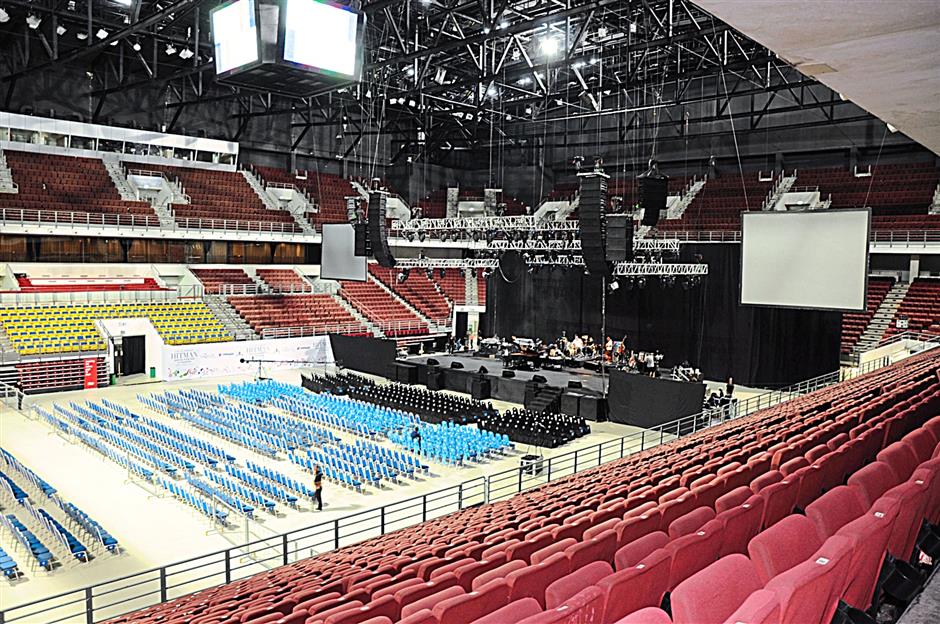 Putra Stadium in KL where the David Foster and Friends show was held in October 2011. Simargolang says production costs to put up a show can be as high as RM6 to 7mil.

“It is a product or a market that needs time to reach maturity. The market here has yet to be fully tapped into.

“But give it another three years, and I believe it will be as attractive as markets in Europe whereby Malaysia has built her name as a choice venue,” Simargolang said.

For now, the market has space for more players as he explained that there are only a handful of big players and most have a niche within the industry.

For example, the Galaxy Group specialises in bringing in Asian artists. “Anyway, it is good to have competition. It drives us. It is not easy to lock in big artists in this industry. You need the right network,” he added.

JAG will be starting a new series of shows under its “Signature Series 2014” banner featuring regional artists such as Afgan, Marcell and Dayang.

These new shows will be held in Istana Budaya to help introduce the place, traditionally associated with cultural shows, as a new concert venue.

“We believe Istana Budaya can do more than just theatre shows. It is a hidden gem. And we are hopeful people will like the experience under this series,” Danial said, adding that Istana Budaya has been supportive of JAG’s line-up of shows and was open to new types of shows and audience groups.

JAG has many more plans to grow its brand as a key player in the concert promoter industry and Simargolang and Danial are excited about taking the challenges on as they come.