Most businesses aspire to penetrate the China market. With a big population and plenty of resources, the Chinese market provides companies with big growth prospects.

Similarly, many local companies have been eyeing opportunities in China.

And given Malaysia’s close bilateral ties with the economic giant, local companies, from large corporations to SMEs, are finding opportunities for growth by making their way to the Chinese market.

Traditionally, first-tier cities such as Beijing, Shanghai, Guangzhou and Shenzhen have been the focus of most business ventures in China. But with development picking up tremendously over the years, other cities and regions have emerged as targets for investment and trade.

Hunan Province in south central China, with a population of 72 million people, is one of them. 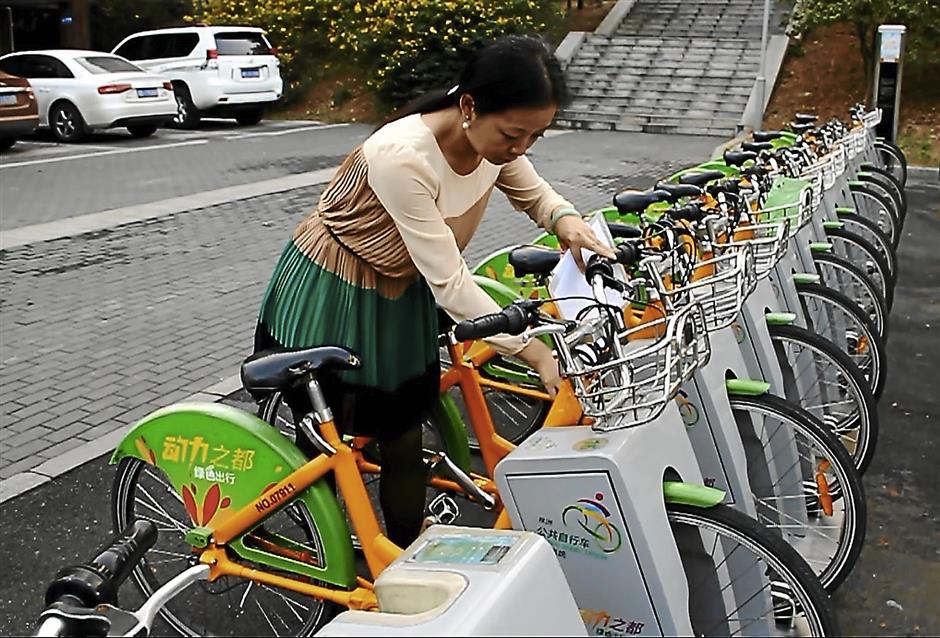 The public bicycle system in Zhuzhou puts bicycles up for rent as a mode of cheap and environmentally
friendly transportation.

Bilateral trade between Hunan and Malaysia reached US$270mil (RM889mil) in the first three quarters of last year, mainly involving goods such as textiles, chemicals and electronics.

Hunan, which literally means “south of the lake”, is best known as the home province of Chinese revolutionary leader Mao Zedong.

A 32m-tall statue of Mao in his youth is sited atop the Orange Isle in Changsha, Hunan’s capital city. With windswept hair and a trademark mole on his chin, the statue watches over the Xiang River.

Changsha, which was recently listed as one of China’s “new first-tier cities”, looks set to offer Malaysian companies ample trade and investment opportunities, particularly in the science and technology sectors.

In late 2007, China approved a plan to develop three cities in Hunan — Changsha, Zhuzhou and Xiangtan — into a pilot zone for a resource-saving and environmentally friendly society. 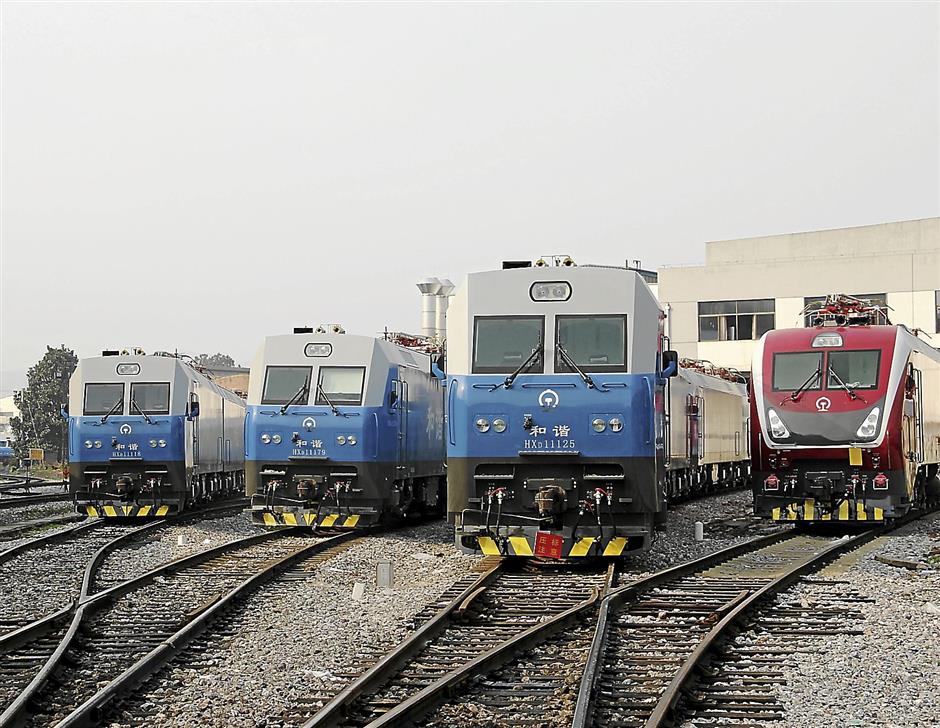 With a firm focus on science and technology, the pilot zone is becoming a hub for alternatively powered automobiles, energy-saving home electrical appliances and creative industries. The province is gradually transforming into a major industrial powerhouse.

The cluster of three cities is credited as the catalyst for the province’s economic development as it contributed about 43% of the total GDP in Hunan.

Some of the companies that have made a name for themselves in the pilot zone are Changsha-based Hunan Farsoon High-Tech Co Ltd, which specialises in 3D printer production, and Broad Homes Industrial Co Ltd, a manufacturer of precast concrete materials. The provincial government is actively attracting foreign investment while companies from Hunan are heading abroad to countries including Malaysia to seek new markets.

CSR, an railway equipment manufacturer based in Changsha, has been awarded six projects totalling 8bil yuan since it entered the Malaysian market four years ago.

In the latest deal, the company won a bid to supply 30 light rail trains for RapidKL’s Ampang Line. The trains will be partly assembled in Batu Gajah, Perak, the company’s first facility outside China.

CSR’s deputy president Prof Dr He Enguang said the RM400mil centre, which is expected to begin operations this year, will create 800 job opportunities in Perak.

‘The by-product of tea seed oil extraction is highly sought after as organic fertiliser. About 30,000 tonnes is exported to Malaysia each year,” Jinjian president Lu Qisong said.

Although the trade volume between Malaysia and Hunan saw a 53.4% drop in the first three quarters of last year compared to the same period in 2012, Xie pointed out that the decline is not worrying as trade ties between the two countries are still strong.

From January to September 2013, Malaysian investments in Hunan totalled US$38.38mil.

As of September last year, 11 Hunan companies have been permitted to invest in Malaysia, with total investments of US$44.6mil. Most of the companies are private corporations dealing in mineral resources, foreign trade, electrical machinery and equipment manufacturing.

“Next, we will be seeking investment opportunities in the China-Malaysia Qinzhou Industrial Park and Malaysia-China Kuantan Industrial Park,” Xie said.

Green projects and tourism are also areas of growth within Hunan. With the environment being one of the two key focuses in the pilot zone, Hunan has pledged a total of 60bil yuan for 10 major environmental projects.

Hunan boasts scenic sites such as Zhangjiajie National Forest Park that was the inspiration for the landscape in the movie Avatar.

One of the most well known lines in the Yueyang Lou Ji advocates leaders to always be the first to endure hardship, but be the last to indulge in enjoyment.

East Dongting Lake National Nature Reserve in Yueyang is another attraction. Thousands of migrating birds of diverse species arrive here during the winter, making the wet lands a paradise for bird watchers.