“THE soldier is the army. No army is better than its soldiers. The soldier is also a citizen. In fact, the highest obligation and privilege of citizenship is that of bearing arms for one’s country,” said the famous World War II US army general George Smith Patton Jr.

The American hero regarded military men and women as citizens of the highest class as they were prepared to die for their country.

However, many of these military men and women, who usually spend a lifetime serving their country often little to show for it once they have completed their service and retired. In Malaysia, it is not uncommon to find for servicement working as security guards or security consultants.

The Lahad Datu incursion early this year is evidence that we still owe much to our military men and women. 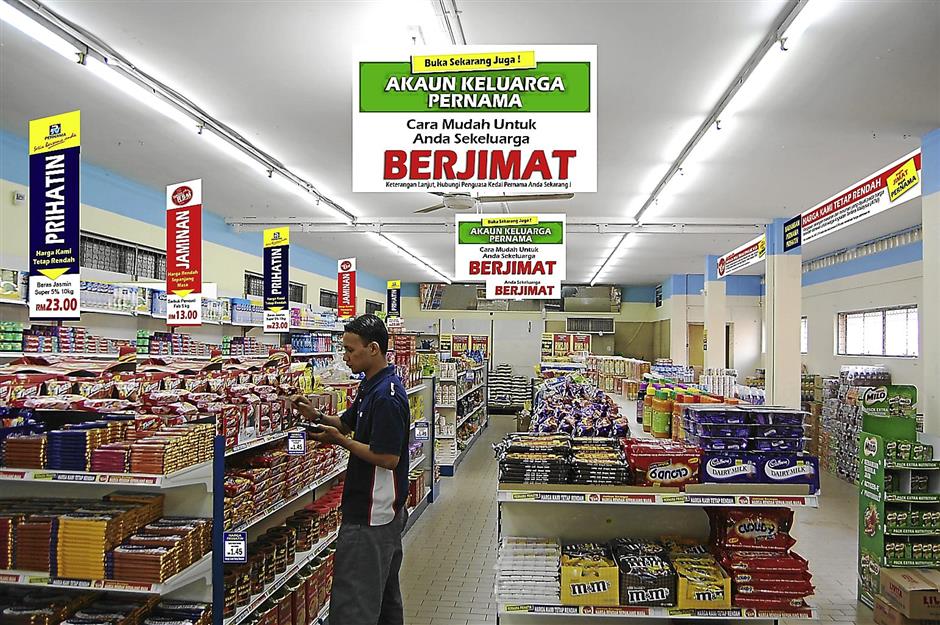 The goods in Pernama stores are subsidised for servicemen.

When armed Filipino supporters of the Sultanate of Sulu were sent by Jamalul Kiram III to claim eastern Sabah, the brave men and women of the Malaysian Armed Forces were the ones in charge of keeping our shores safe.

In 1983, the government set up Perwira Niaga Malaysia (Armed Forces Trading Corporation of Malaysia) to serve the men and women in the Malaysian Armed Forces. Better known as Pernama, the new entity also took over the retail business operated by Navy, Army and Air Force Institute (Naafi). Naafi was a holdover from the days of British rule.

Having taken over the entire retail chain in the Malaysian Armed Forces from NAAFI on July 1, 1983, Pernama to date has 73 retail stores in military bases throughout Malaysia.

These stores carry a range of goods ranging from electrical and household products to sportswear. They also have kitchen appliances, glassware, groceries, automotive products and state-of-the-art electronic appliances. 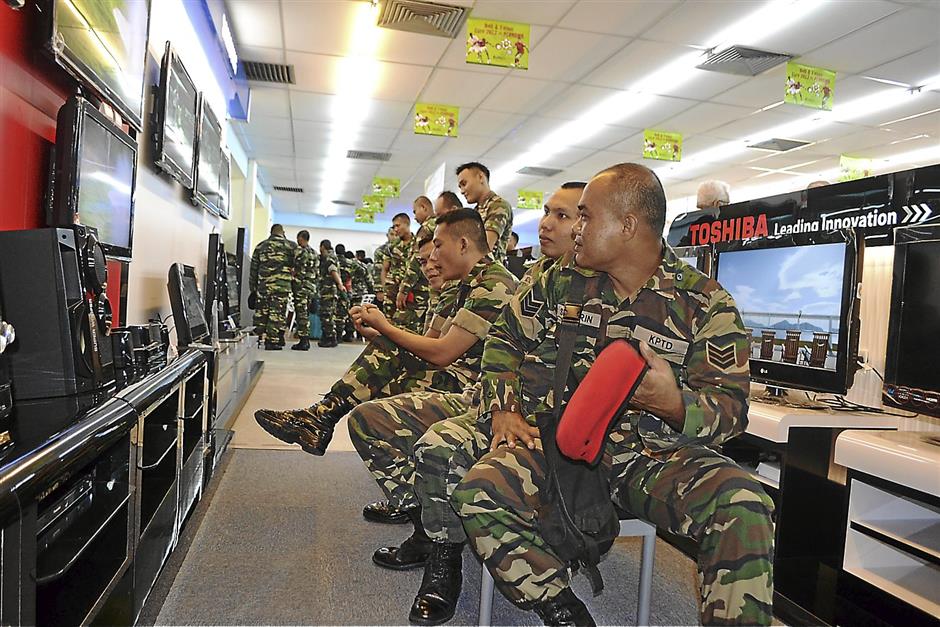 “An initial sum of RM12mil was made available in 1983 as a working capital. With the acquisition of land and the construction of a warehouse and office complex in Bukit Raja, Klang a further RM8mil was injected into Pernama. In 1989, its paid-up capital was raised by another RM5mil,” said Pernama chairman Tan Sri Abdul Aziz Zainal. Abdul Aziz was also formerly a general in the Malaysian Army.

And the organisation has done very well ever since. This year alone, Pernama has managed to achieve a 11.5% growth from January to June compared to the same period last year, achieving turnover of RM152.3mil. Pre tax profit also improved by 12.2% to hit RM15.6mil.

“We are bullish that we can surpass our targets of achieving a RM270mil in turnover by the end of the year,” Abdul Aziz added.

His optimism is understandable as Pernama recently inked a deal with Hot & Roll Holdings Sdn Bhd to offer ex-servicemen an opportunity to own a sustainable franchise-backed business that serves tasty and hygienic food.

“We are not just giving retired servicemen a store and asking them to run it. We give them training and adequate education on how to make their business grow,” said Abdul Aziz.

The incubator programme, aptly named Rakan Niaga Pernama, is a retail school for ex-servicemen to learn a trade.

To-date, it has produced 1,100 graduates and 30% of them have gone into business.

“We are selling goods below market price for products in 10 different categories. This is for the well-being of our servicemen in our bases.

“We also need to be current and relevant so that more officers would visit these stores,” said Abdul Aziz.

The organisation is definitely looking out for the servicemen, is has allocated RM5mil alone this year to subsidise the goods it sells to its customer base of almost. one million.

“We also want the general public to know that the government is looking out for the soldiers. They are many perks and benefits if you join the army,” stressed Abdul Aziz. 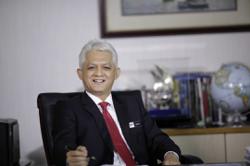